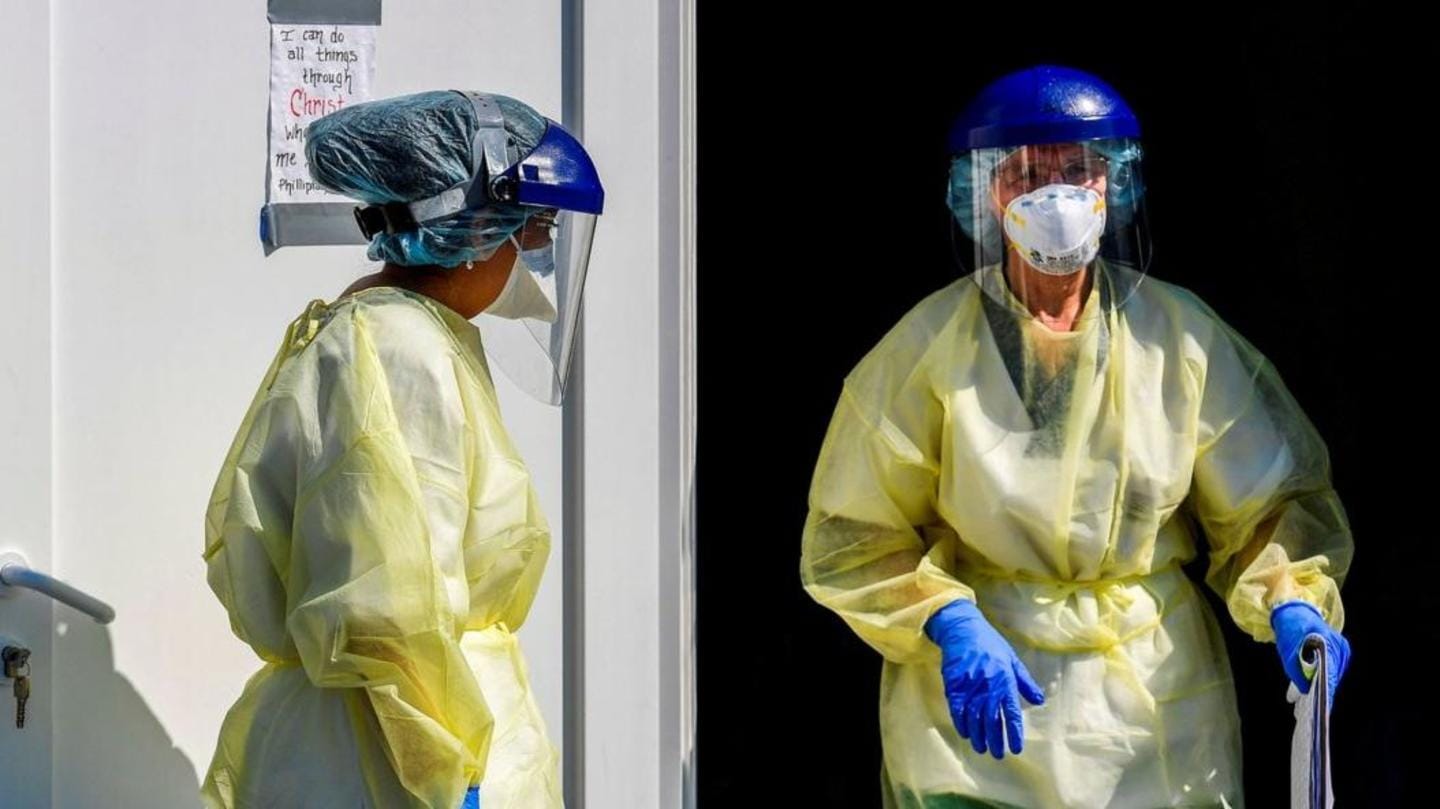 Nations around the world set new records on Thursday for COVID-19 deaths and new infections, and the disease surged even in countries that have kept the virus in check. In the United States, Michigan has averaged more than 7,000 new cases a day. Brazil became just the third country, after the US and Peru, to report a 24-hour tally of COVID-19 deaths exceeding 4,000. 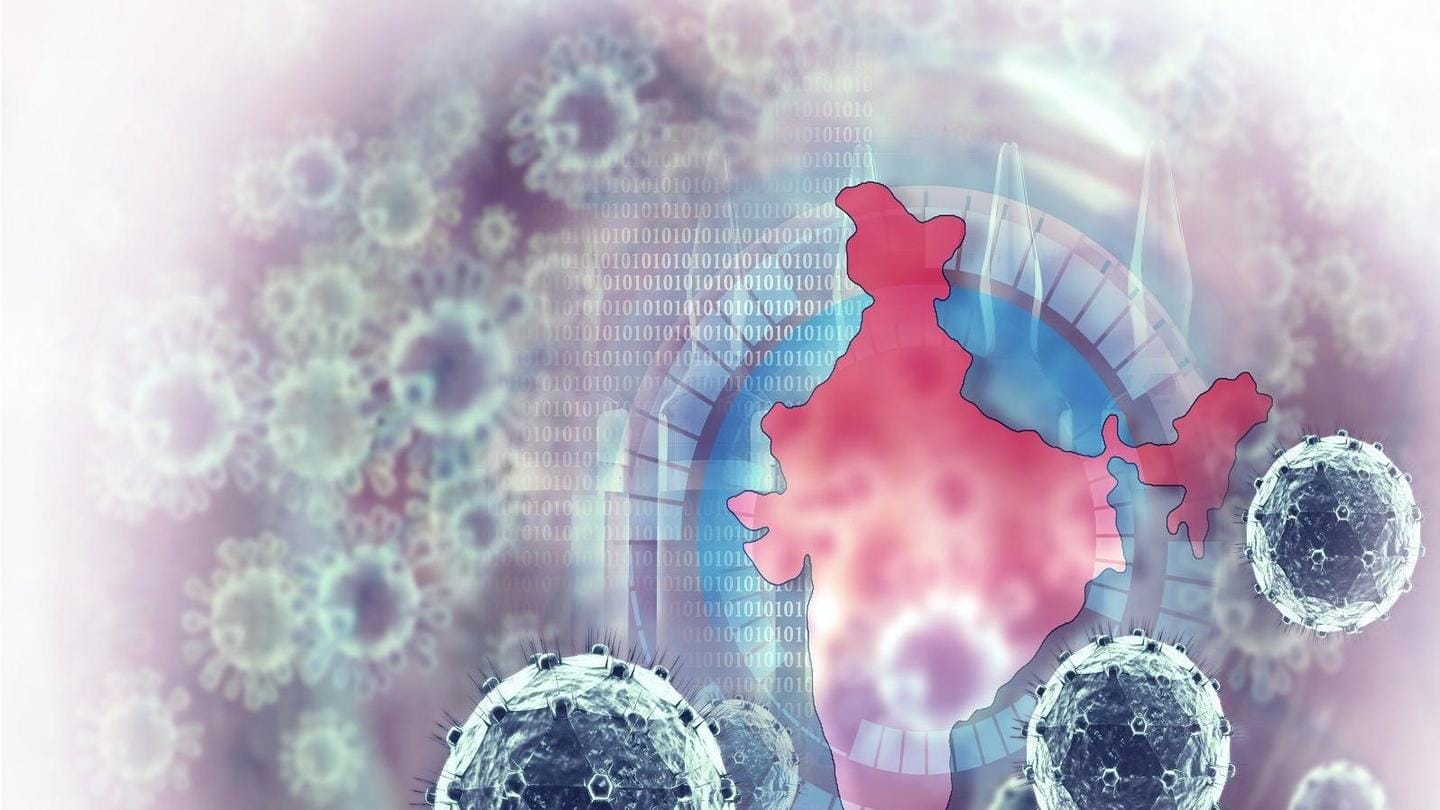 India hit a peak of almost 1.31 lakh new cases in 24 hours, and Iran set a new coronavirus record for the third straight day, reporting nearly 22,600 new cases. Prime Minister Narendra Modi urged people to get vaccinated. "Vaccination is among the few ways we have to defeat the virus. If you are eligible for the vaccine, get your shot soon," he tweeted.

Got my second dose of the COVID-19 vaccine at AIIMS today.

Vaccination is among the few ways we have, to defeat the virus.

If you are eligible for the vaccine, get your shot soon. Register on https://t.co/hXdLpmaYSP. pic.twitter.com/XZzv6ULdan

Only 11 million people in India have received both doses 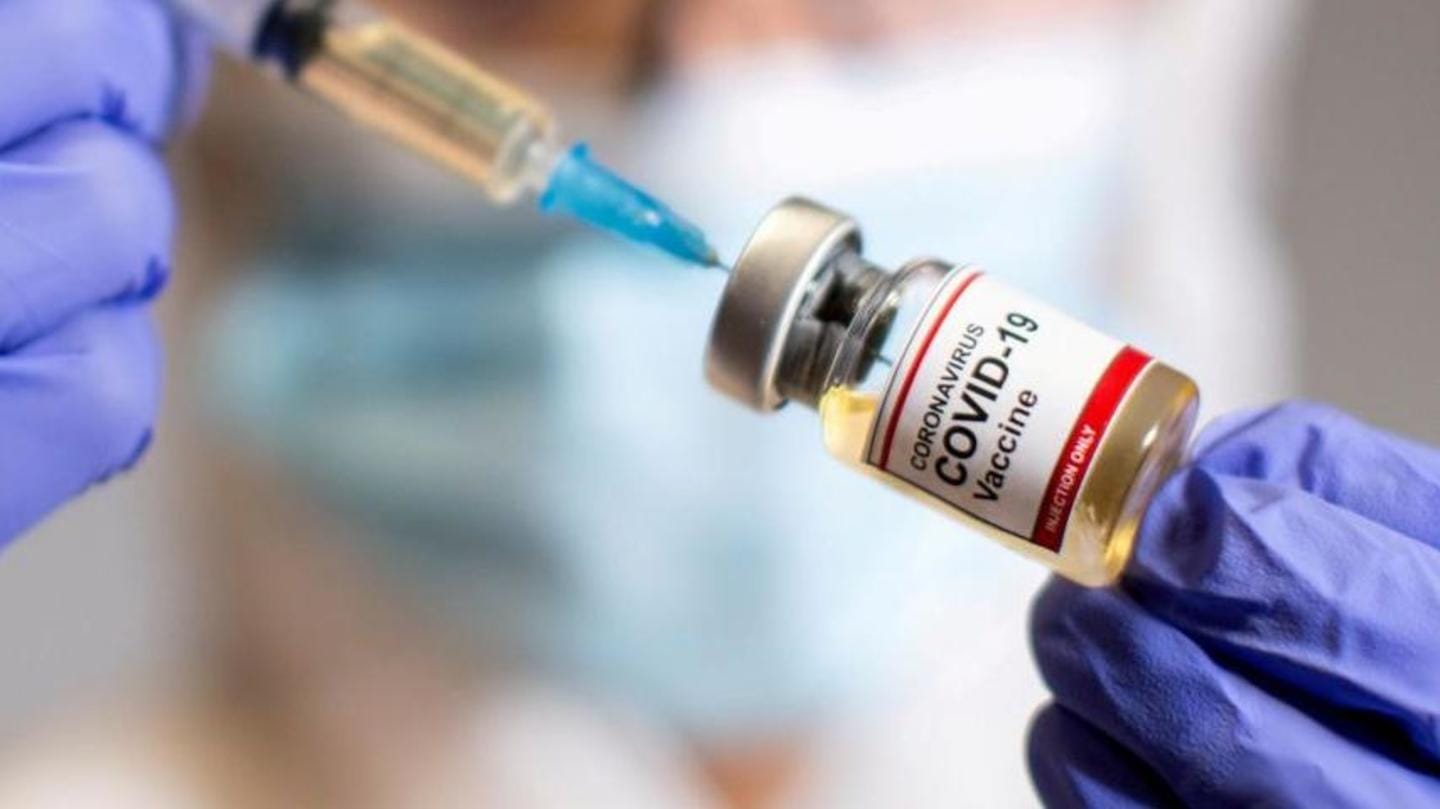 In Thailand, which has reported only 95 deaths during the pandemic, health officials reported the country's first local cases of the coronavirus variant first detected in Britain The news comes at a time when only one percent of the population has been vaccinated and as Thais prepare to celebrate the traditional Songkran New Year's holiday next week, typically a time of widespread travel.

Michigan's coronavirus cases are second in the nation

Michigan's infection numbers are second in the nation behind New York. Michigan also has the highest number of new cases per capita, One of every 203 state residents tested coronavirus positive between March 31 and April 7, according to data compiled by Johns Hopkins University. 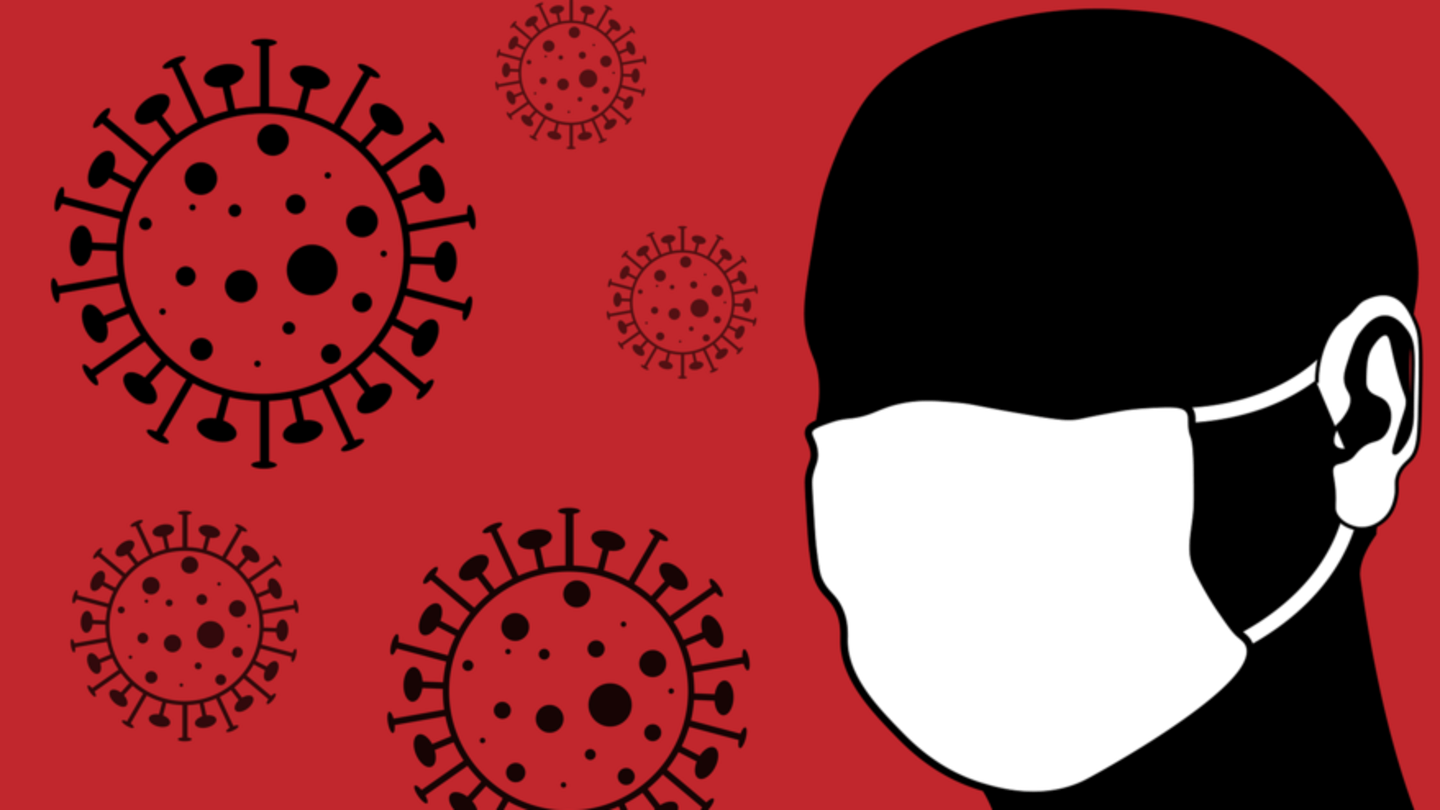 Other Midwestern states faced troubling signs recently, including a school district in Iowa where 127 students and five staff members tested COVID-19 positive or are presumed positive. In Massachusetts, where the seven-day rolling average of daily new cases has risen to over 2,100 new cases per day, the Massachusetts Public Health Association called on Republican Governor Charlie Baker to reinstate public health measures.