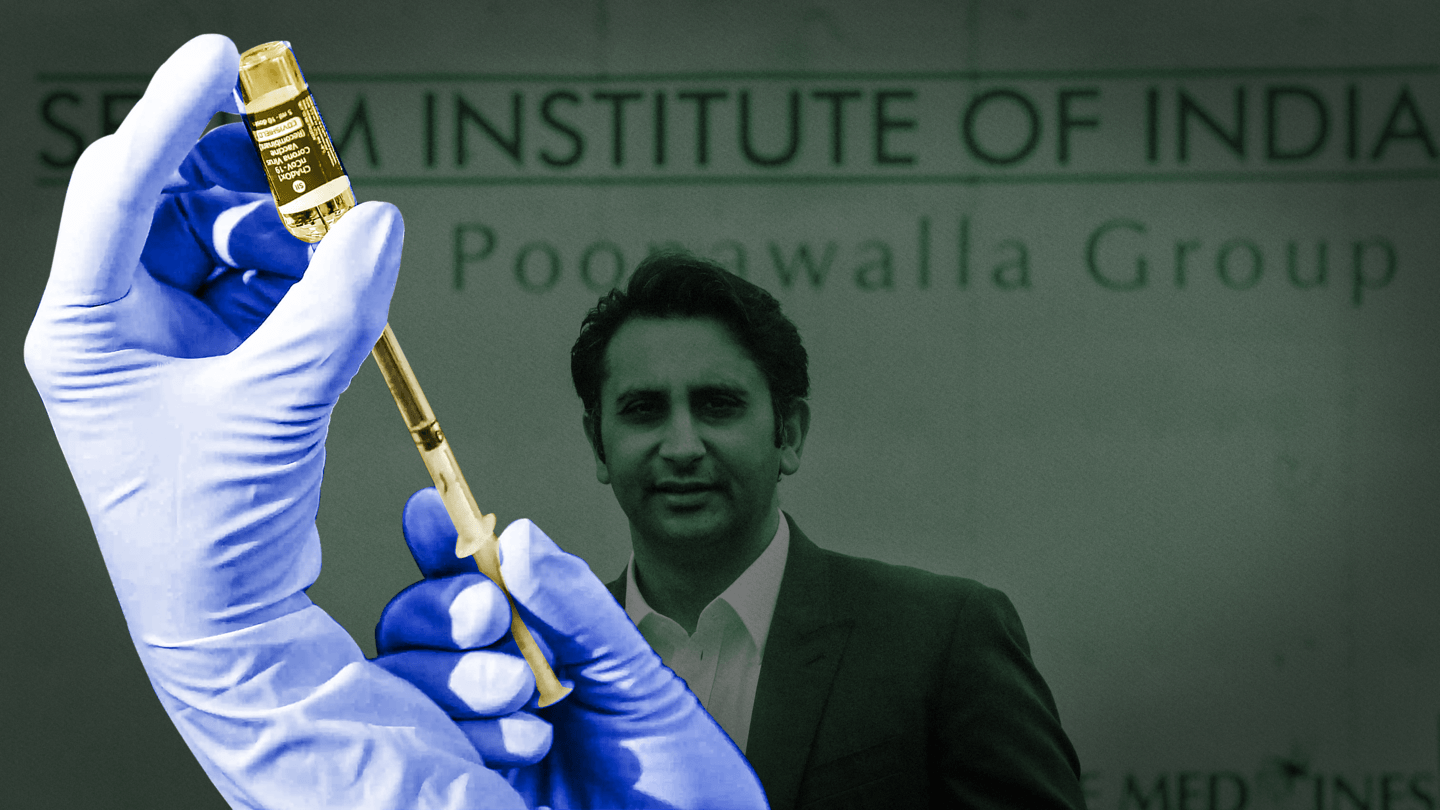 Pune-based Serum Institute of India (SII) has fully refunded South Africa for 500,000 undelivered doses of the coronavirus vaccine, reports PTI. The delivery was stalled after the country decided not to use the vaccine as it was found to be ineffective against the new variant of the virus. A million doses, that had been delivered earlier, have now been sold to other African nations.

Money is already in our bank account: Health Minister

In a televised media briefing on Thursday, Health Minister Zweli Mkhize informed about the development. "Treasury has confirmed that the Serum Institute of India has fully refunded us for the remaining 500,000 doses that had not been delivered to South Africa and the money is already in our bank account," he said. SII, the world's largest drug manufacturer, is producing millions of doses of the vaccine.

'All of the AstraZeneca vaccines have been salvaged'

He explained the doses might help other African nations

The minister also explained that other countries may be able to use the vaccine, originally developed by the University of Oxford and pharma-giant AstraZeneca. He said they are not up against the same variant of the virus. "In those countries, we go by the WHO guidelines that said it could be used, even if there are other variants in other countries," he added.

South Africa is not shutting doors for AstraZeneca Separately, Australians below 50 won't be given AstraZeneca's vaccine

Notably, the Oxford-AstraZeneca vaccine has run into problems elsewhere as well. On Thursday, Australia joined the list of countries to halt the roll-out over serious blood clot fears. The government has directed that the vaccine shouldn't be administered to those below 50 years unless they have received the first injection without any side effects. Prime Minister Scott Morrison claimed the decision was taken after proper medical advice.