Give up pet dogs for meat: Kim Jong-un to citizens 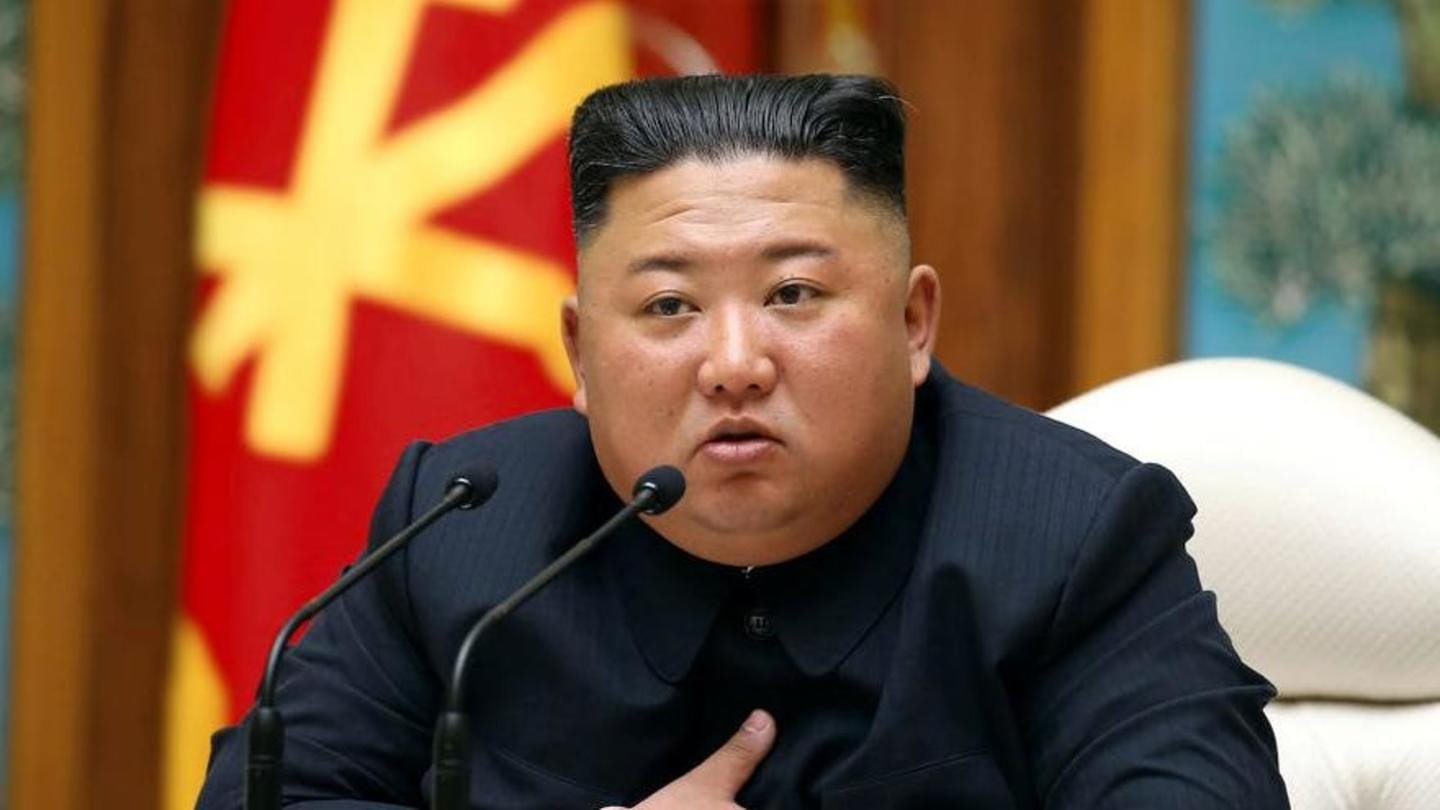 Adding to the long list of bizarre orders that he has given since coming to power, North Korea's Supreme Leader Kim Jong-un asked his countrymen to give up pet dogs, a move political watchers believe would assuage the country's hunger problem. As per multiple reports, Kim wants dogs to be used for meat but downplayed his decision by saying pet dogs reflect class-divide.

In this article
Analysis 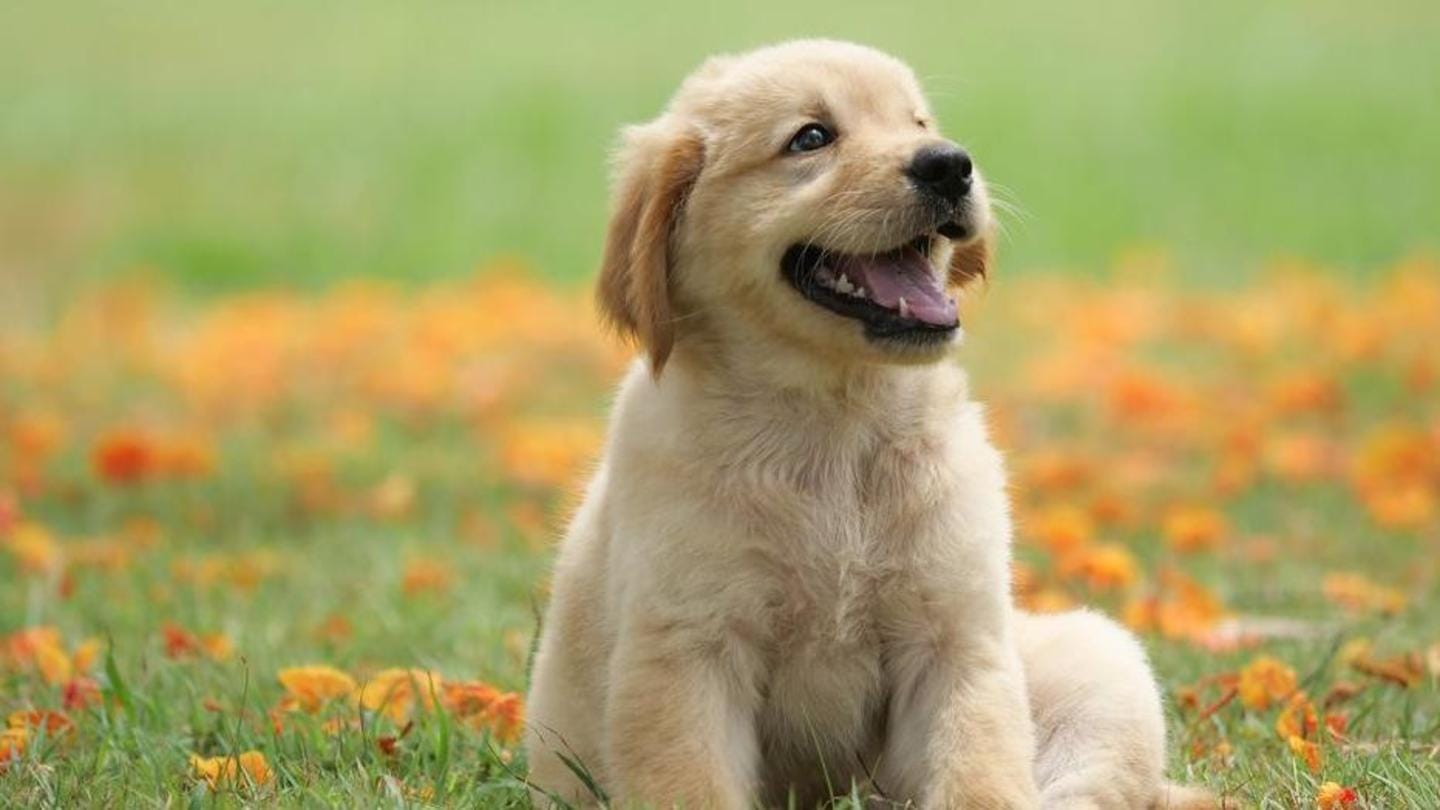 As per a Mirror report, the tyrant passed an order last month, meant to snatch pet dogs from their families. He is convinced that dog ownership is a "trend that's tainted by bourgeois ideology." But many believe that with COVID-19 situation putting a spanner on North's bilateral trade with its true ally, China, Kim is forced to rethink new ways to deal with hunger.

So, how bad is Korea's food problem? 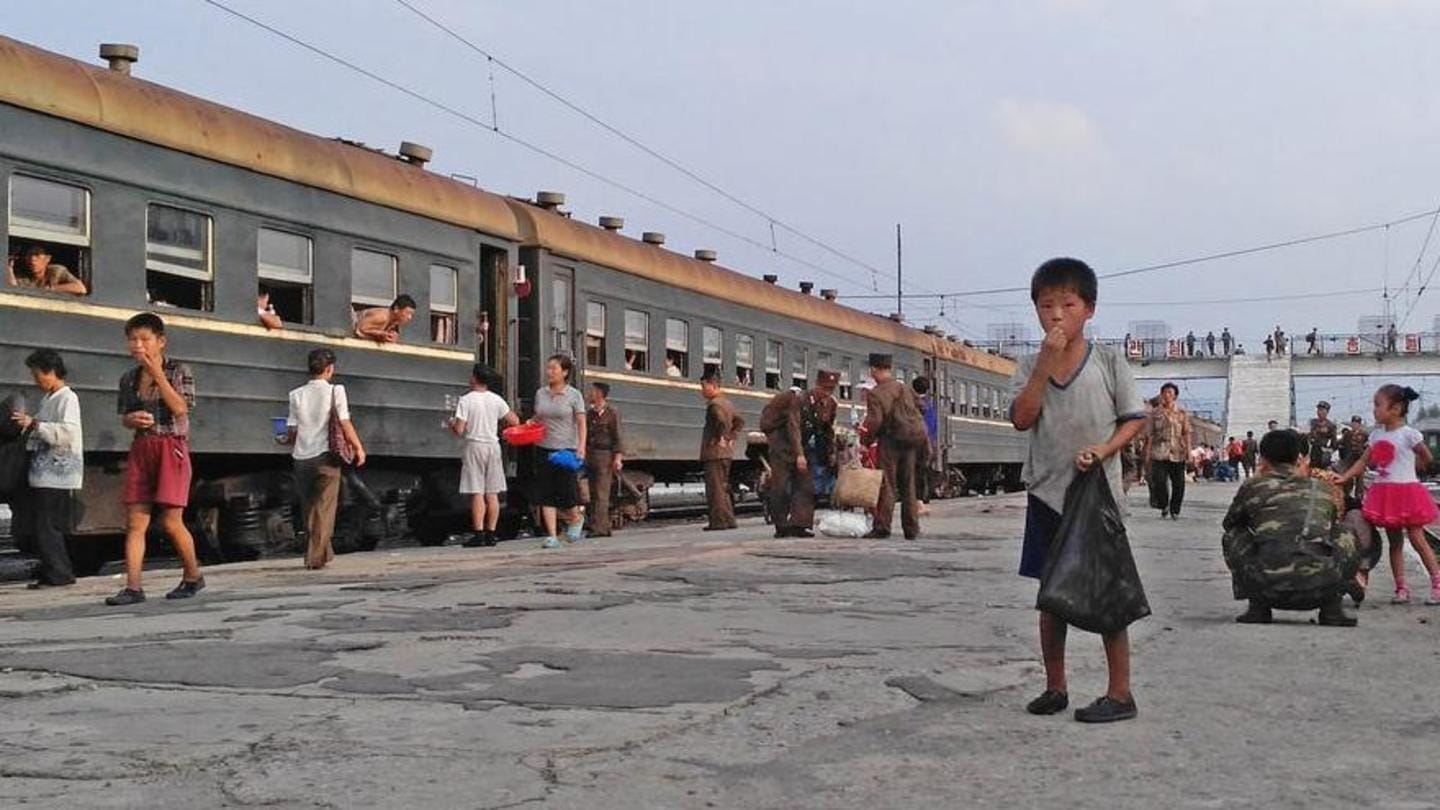 According to a United Nations' report, many Koreans can afford only one meal per day and many are surviving on corn alone amid the COVID-19 outbreak. The situation is so bad that the UN's special rapporteur has urged the Security Council to re-think its economic sanctions. World Food Program spokeswoman Elisabeth Byrs said that 10 million North Koreans are dealing with malnutrition.

Officials are confiscating pet dogs, sending them to slaughterhouses

Facing an acute food shortage, Kim has now turned his attention towards pet dogs. Notably, dog meat is a delicacy in the country. According to most reports, all pet dog-owning households have been identified and the canines are being confiscated. After confiscation, they would be sent to slaughterhouses or zoos. Naturally, dog parents are upset but they can't do much in Kim's dictatorial regime.

Ironically, Kim wants to project an "empathetic image" of himself

As he passed the order, Kim said keeping dogs denoted wealth and was a sign of capitalism. One source told Chosun that dogs, petted by senior officials, sparked some resentment as poor people can only afford pigs and cattle. The Communist leader is naturally playing to the gallery and wants to reinforce the idea that he is pro-poor.