Kim says he's open to another summit with Donald Trump 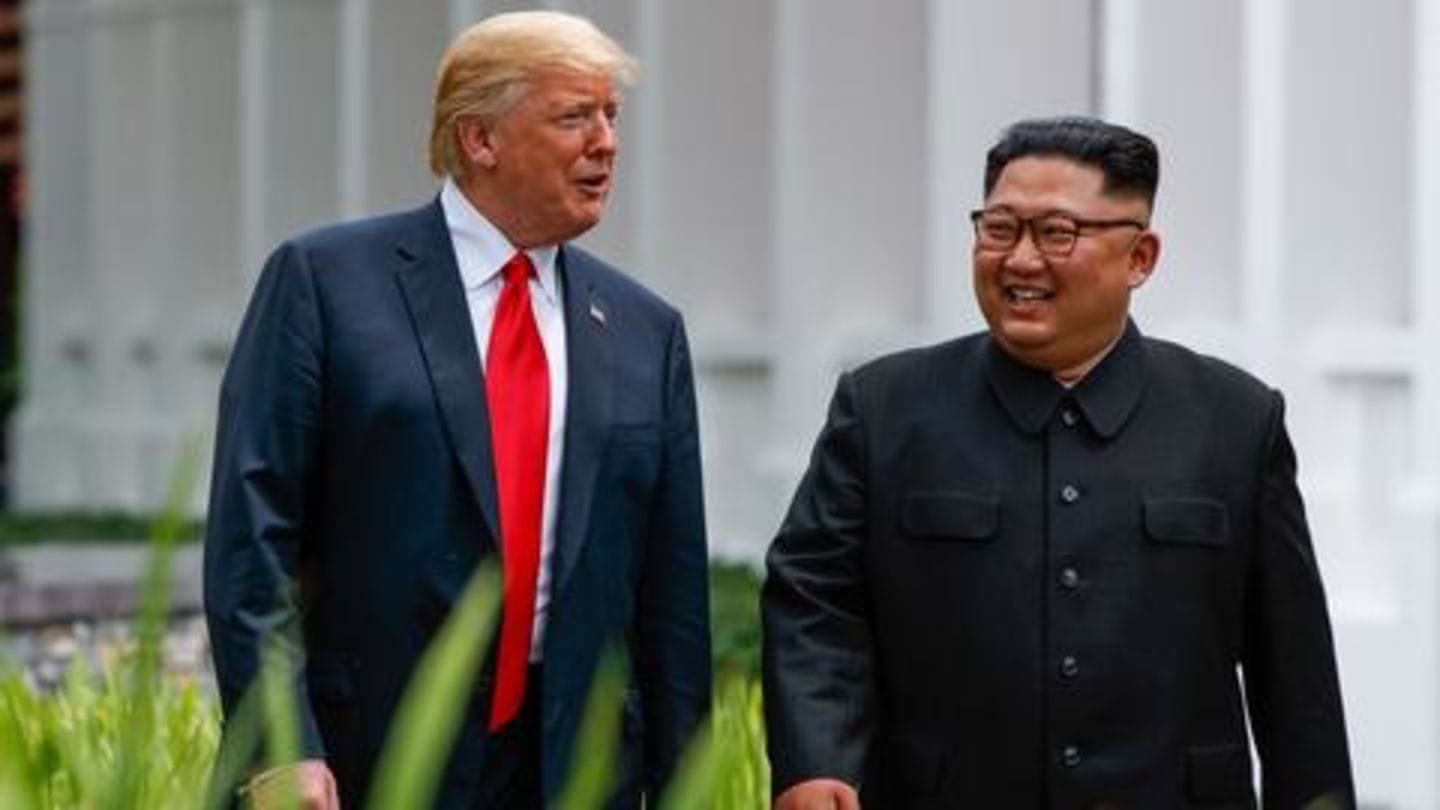 North Korean leader Kim Jong-un says he's open to having the third summit with President Donald Trump if the United States could offer mutually acceptable terms for an agreement by the end of the year. Pyongyang's official Korean Central News Agency today said Kim's speech came during a session of the North Korea's rubber-stamp parliament. Read the details here.

Kim blamed unilateral demands by US for February summit collapse

During his speech, Kim blamed the collapse of his summit with the US president in February on what he described as the unilateral demands by the United States. But he said his personal relationship with the American president still remains good.

Summit broke because of North's excessive demands for sanction-relief: US 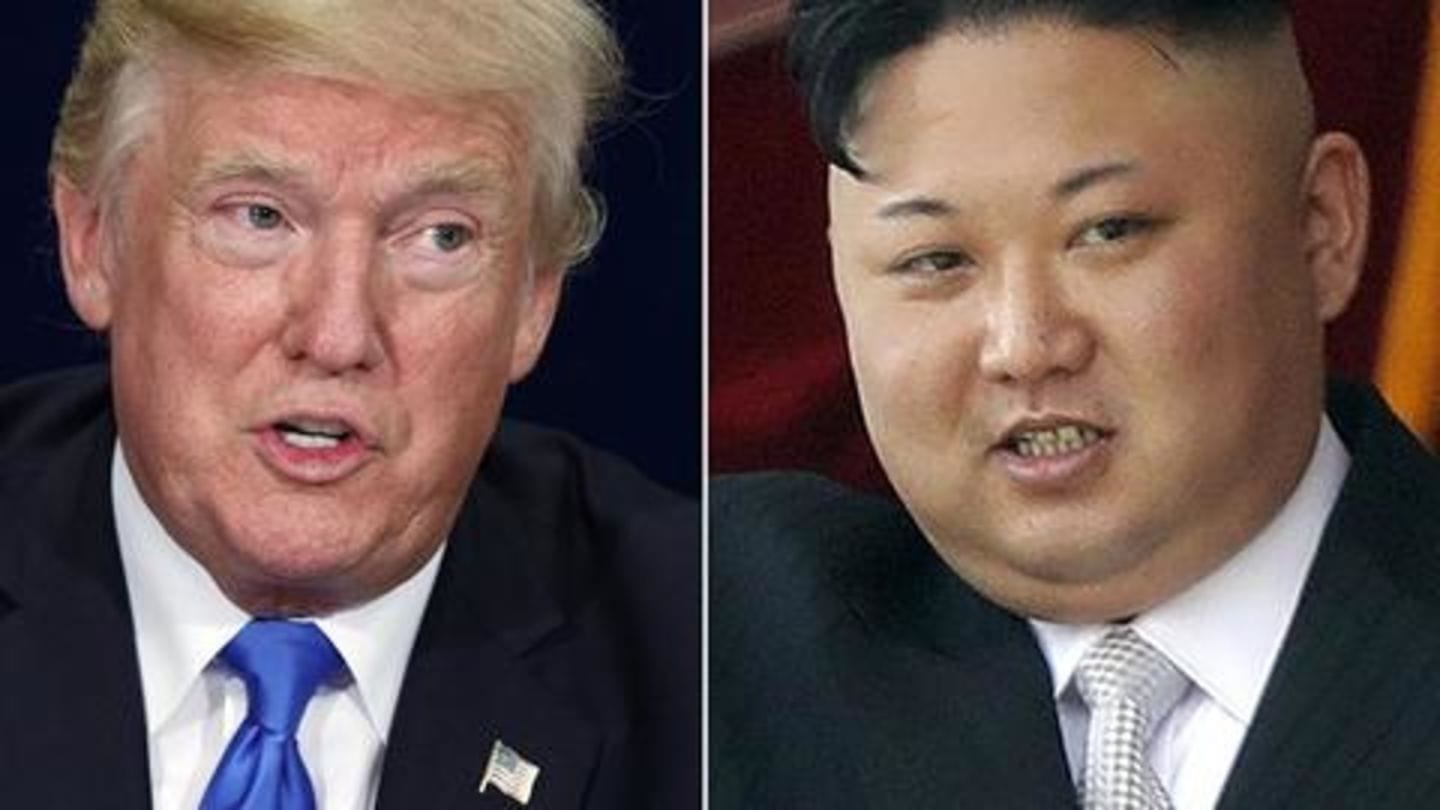 Kim repeated earlier claims that North Korea's crippled economy would persevere through heavy international sanctions imposed over its nuclear weapons program and that he wouldn't "obsess over summitry with the United States out of thirst for sanctions relief." The United States has said the summit broke down because of the North's excessive demands for sanctions relief in return for limited disarmament measures.

'US-style dialogue of unilaterally pushing its demands doesn't fit us' 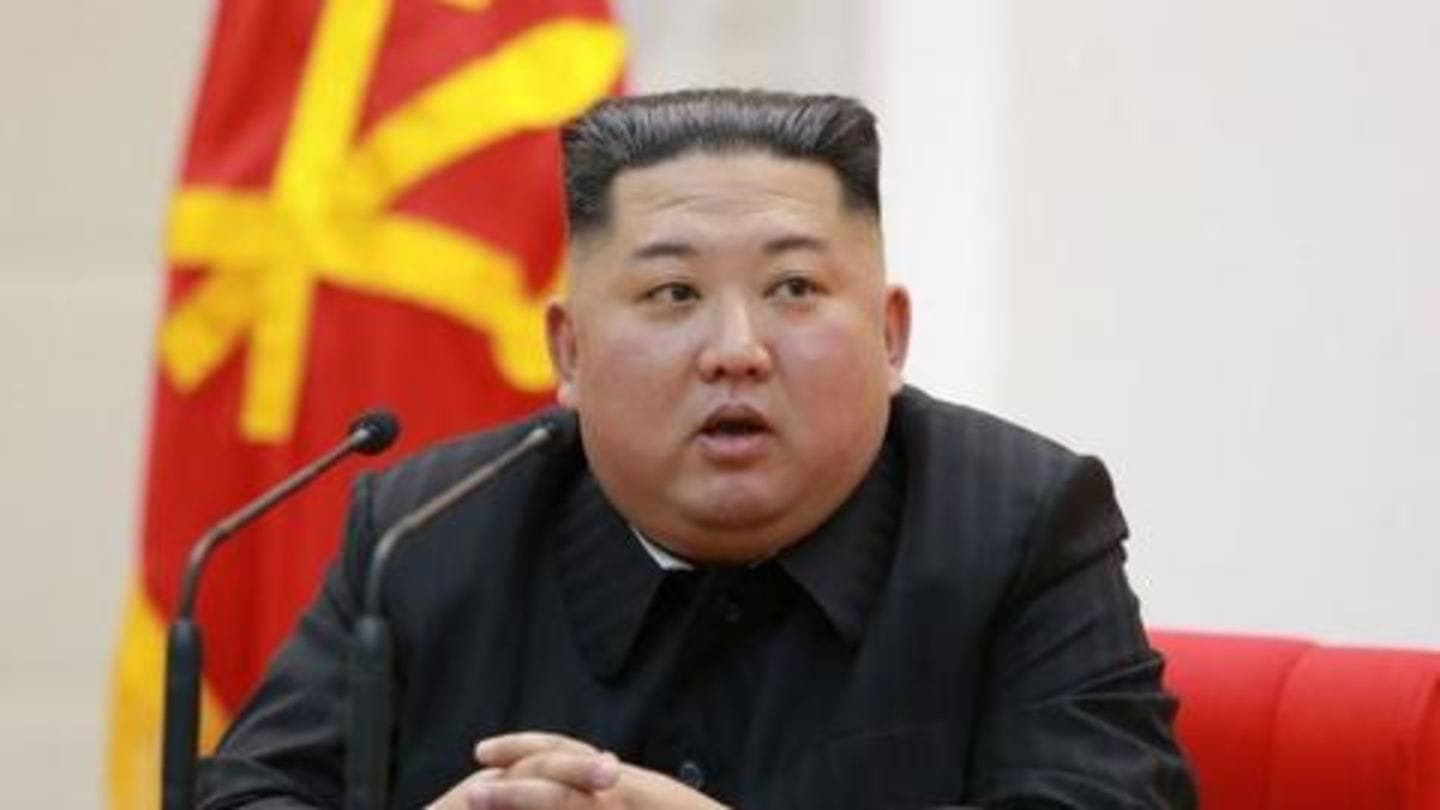 Kim said, "We of course place importance on resolving problems through dialogue and negotiations. But US-style dialogue of unilaterally pushing its demands doesn't fit us. We have no interest in it." "We'll wait with patience until the year-end for the US to come up with a courageous decision. But it'll be difficult for a good opportunity like last time to come up," he said. 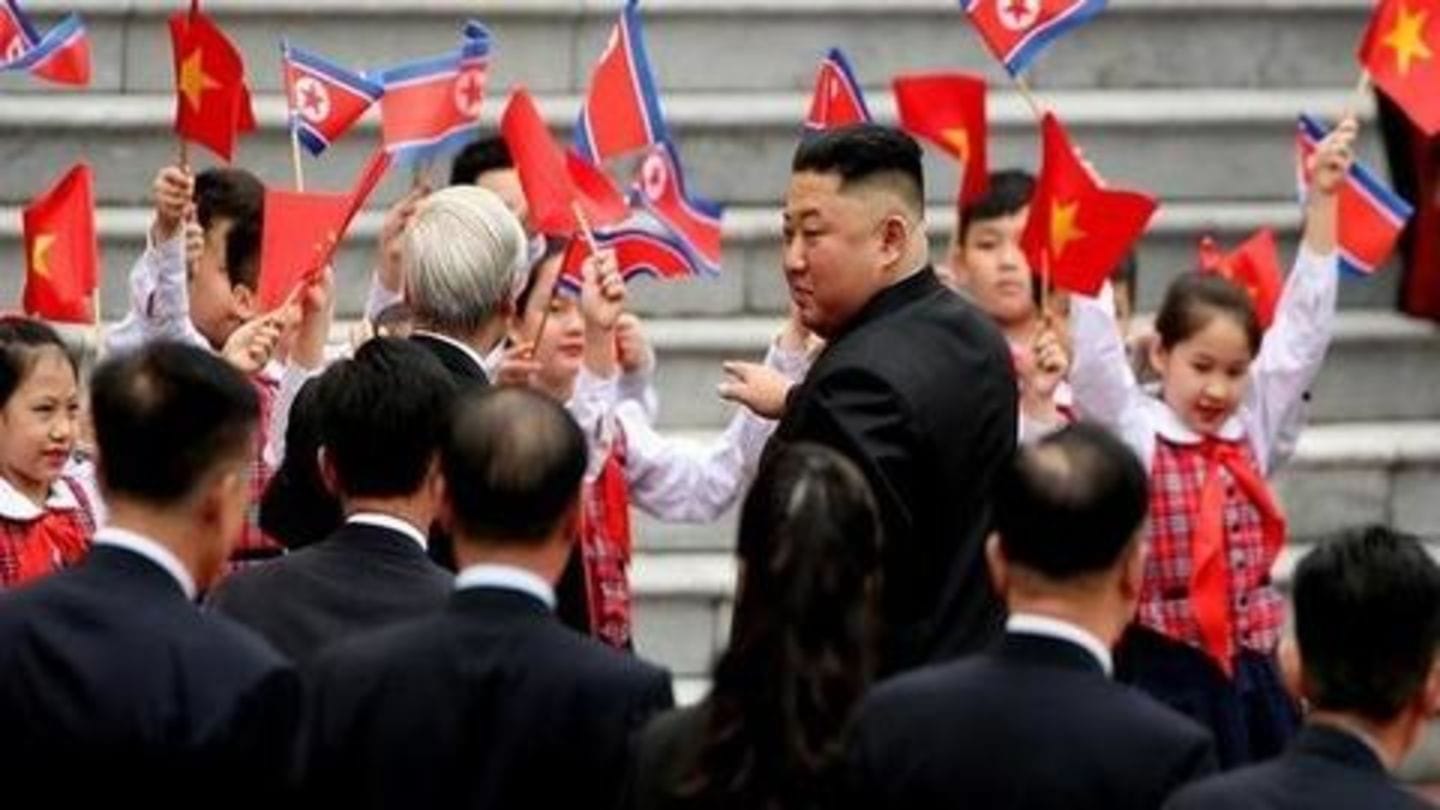 On Friday, the KCNA reported that Kim was re-elected as chairman of the State Affairs Commission, the nation's most important decision-making body, during a session of the Supreme People's Assembly that praised his "outstanding ideological and theoretical wisdom and experienced and seasoned leadership." The parliament also made a slew of personnel changes on Thursday that bolstered Kim's diplomatic lineup.

Experts say the new appointments may be a sign of Kim's desire to keep recent months of up-and-down nuclear diplomacy alive rather than returning to the threats and weapons tests that characterized 2017, when many feared war on the Korean Peninsula.