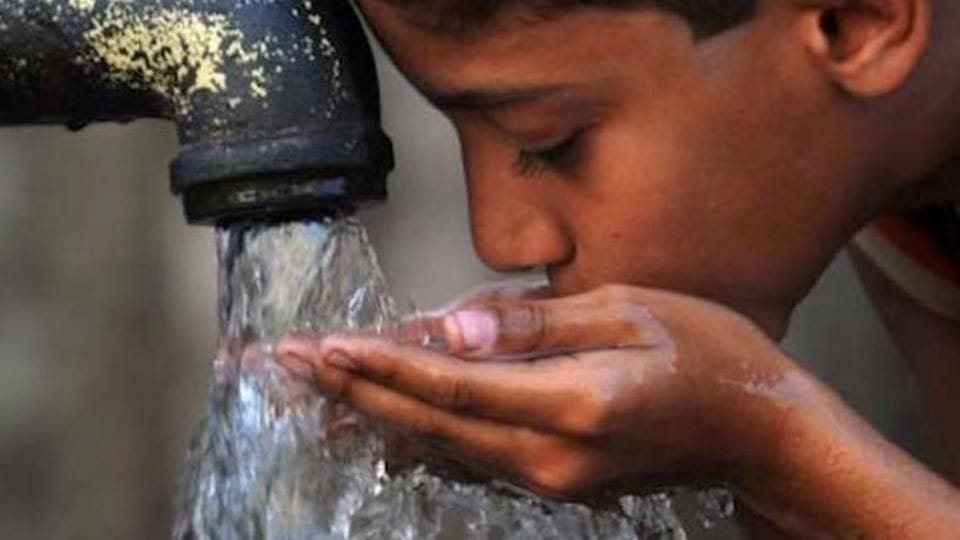 Thousands of people in Pakistan are reportedly affected by the country's decreasing water supplies and highly polluted water.

Reports point to the shocking state of affairs and reveal that several deaths and prevalence of diseases such as typhoid and diarrhoea are linked to water consumption.

Meanwhile, Pakistan reportedly continues to operate without a long-term vision on handling the water crisis.

In this article
Reports 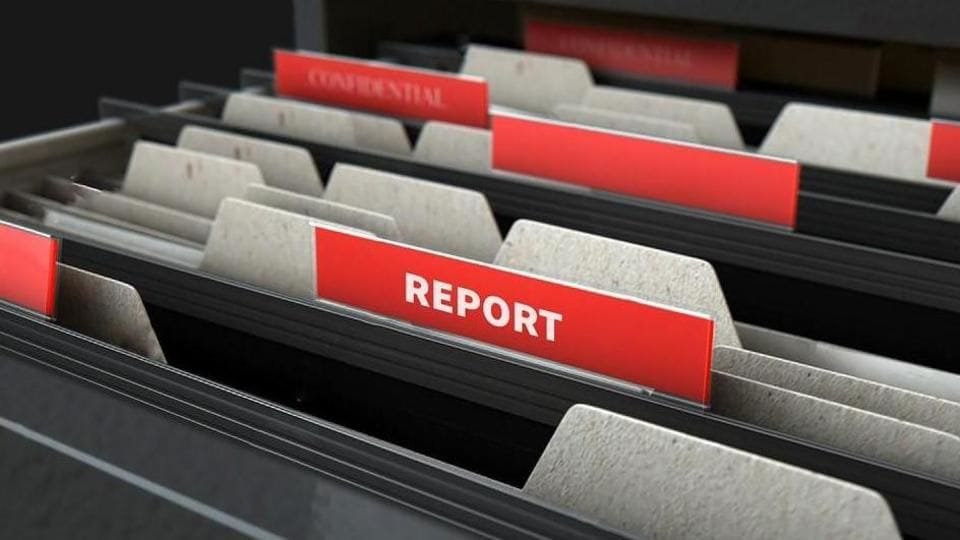 Pakistani and UN authorities remark that nationwide, at least 30-40% deaths are connected to poor water quality.

Pakistanis are dying of water poisoning

A 2017 study warned that about 50-60 million Pakistanis are dying of poisoning from arsenic-laced water. Muhammad Ashraf, chairman of the Pakistan Council of Research in Water Resources warns against using water-pumps that draw water from deep inside the water-table where arsenic content is high.

Pakistan's cities are choking in filth 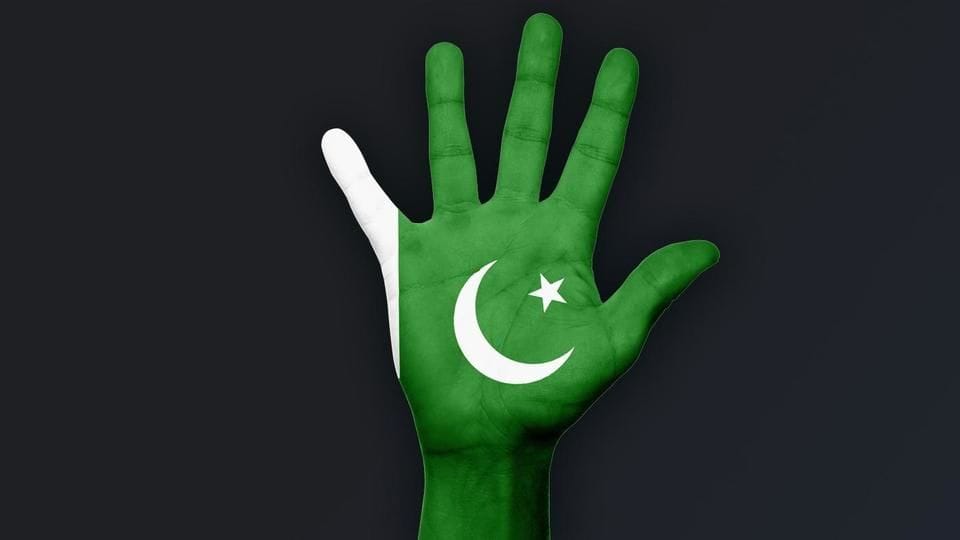 The situation is reportedly worse in Lahore. River Ravi which feeds to millions of inhabitants in the city acts as a spillway for effluents from factories.

Locals reportedly consume fish caught from the river as well as crops it irrigates, both of which are poisonous.

Water scarcity: Another worry for Pakistan

According to official projections Pakistan will face an "absolute water scarcity" and run dry by 2025, with less than 500 cubic metres of water available to a person. According to the UN this equals one-third of the water available in the parched African country, Somalia. 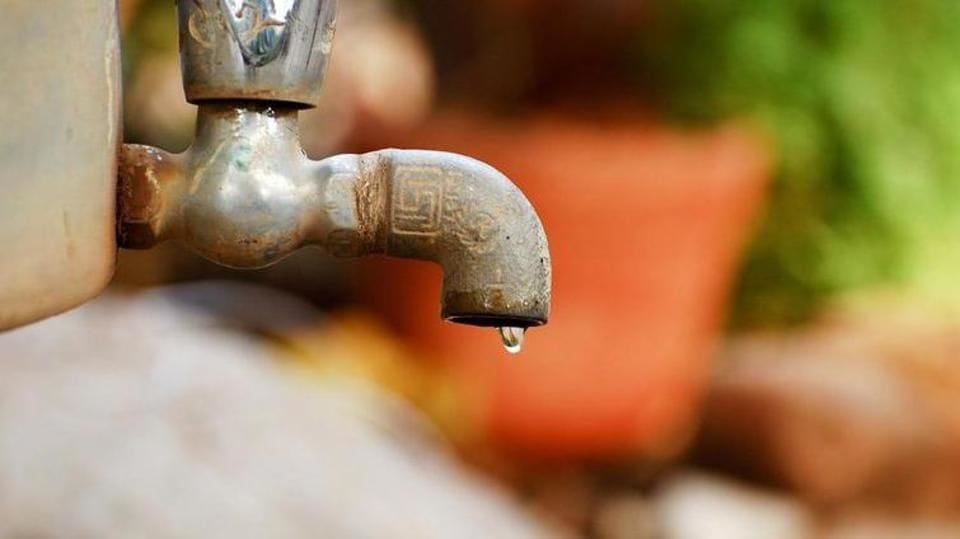 Bashir Ahmad who works at the Pakistan Agricultural Research Council blames the country's "lack of political vision for its inability to handle the water crisis."

Moreover, wasteful practices such as sprinkling water on roads to deal with dust continue in cities such as Islamabad.

Pakistan needs to tune its agricultural and irrigation practices to the prevailing conditions in various provinces to effectively conserve water.