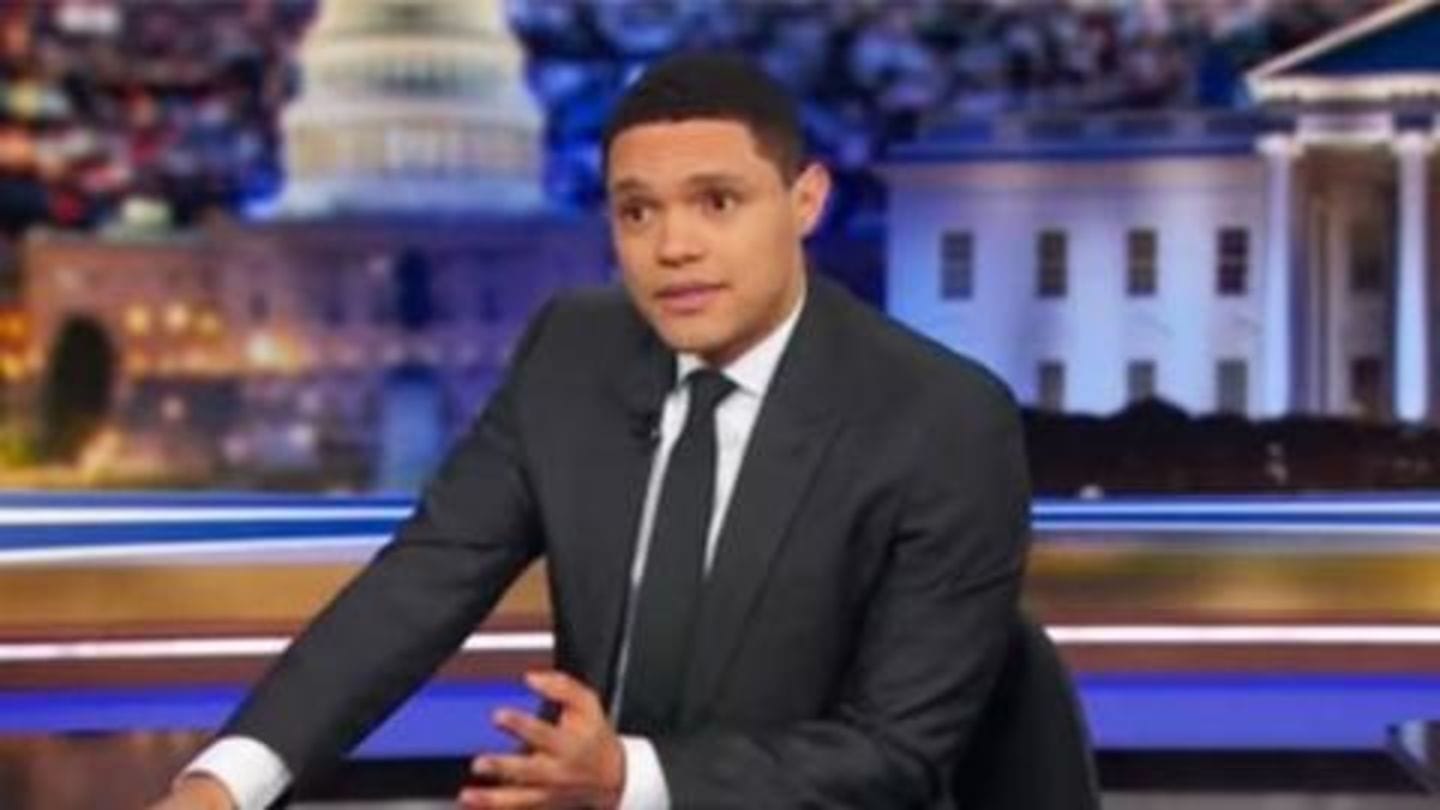 Comedian Trevor Noah, who hosts The Daily Show, made a crass joke about the prevailing Indo-Pak tensions irking netizens in India.

Noah, seen as one of the "woke" comedians, crossed a line when he suggested on his show that Indian soldiers might dance in slow motion and sing while fighting at the border.

Though the audience of his show found it amusing, we didn't. 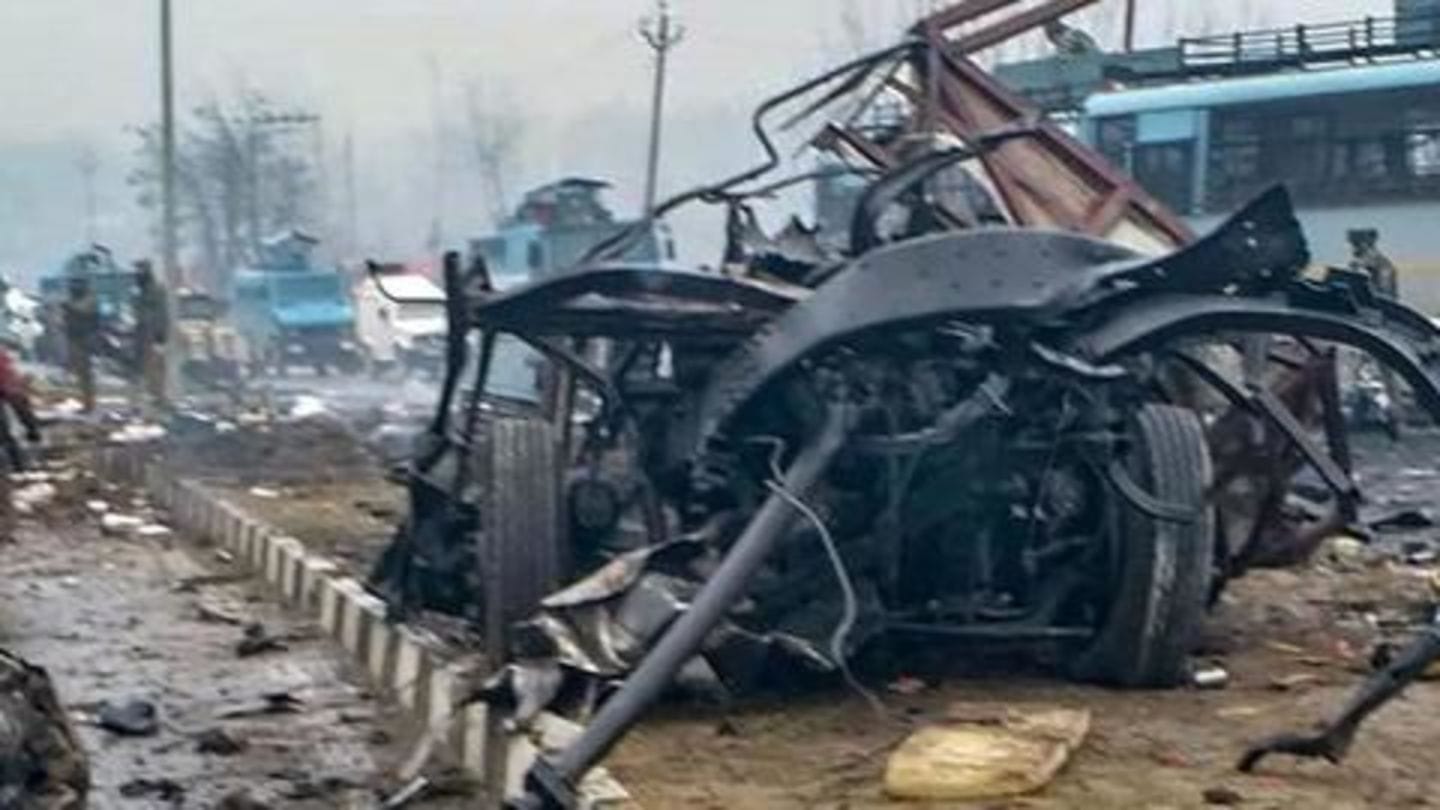 Noah gives a roundup of global headlines on his show and quite naturally the bitter relations between India and Pakistan found a place.

The ties between the neighboring countries worsened after the February 14 Pulwama attack, in which 40 CRPF soldiers were martyred. 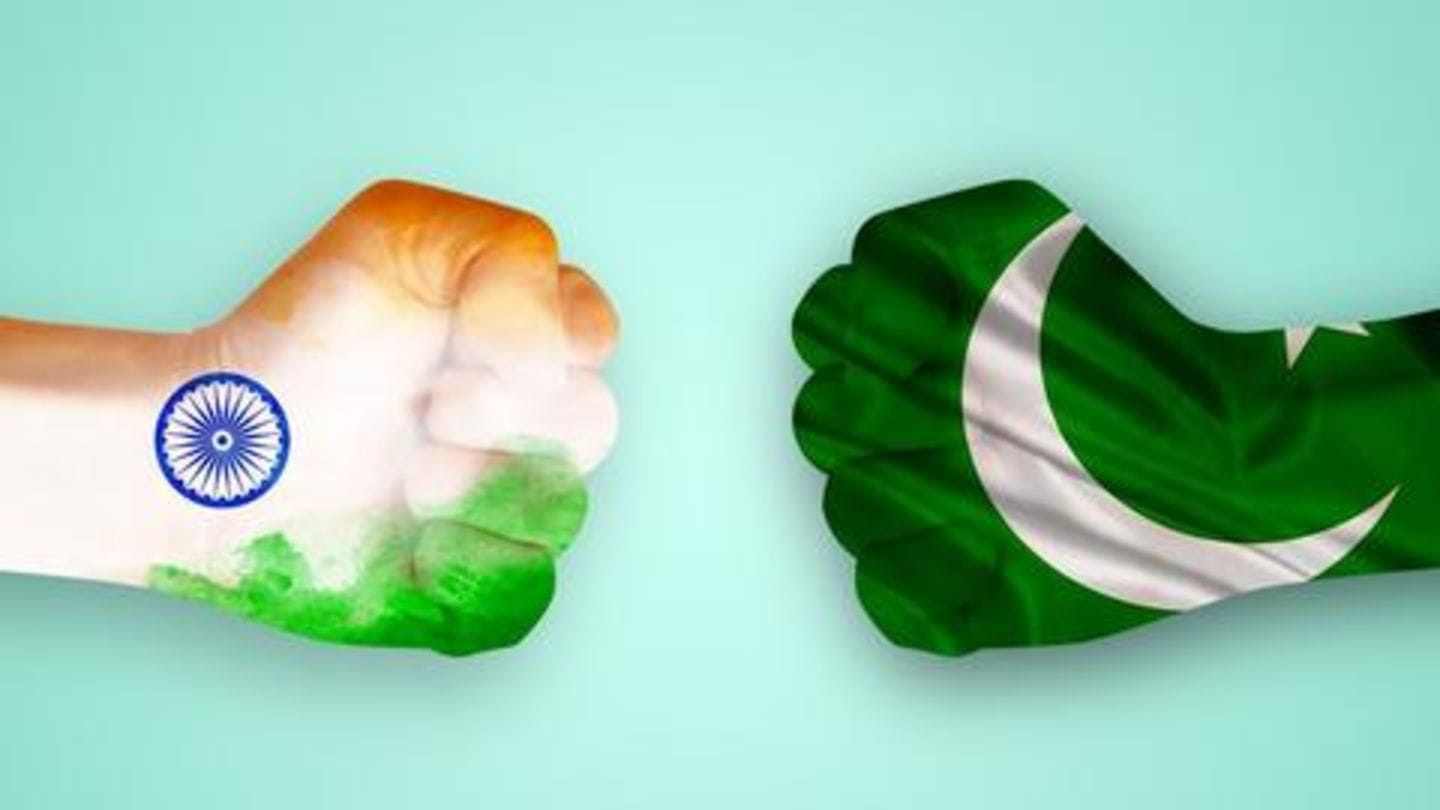 Pakistan saw India's action on terrorism as an "act of aggression" and in retaliation targeted military installments on Wednesday.

For days now, India and Pakistan have been at a brink of a full-blown war.

And Noah thought this was the best topic to joke about. Because why not, right? The South African comedian said if the neighbors go to war, it would be "entertaining".

Noah thinks India and Pakistan are like two "warring" celebrities

Comparing the two nuclear countries to celebrities Cardi B and Nicki Minaj, Noah said, "If they did go to war, it would be the most entertaining war of all time. It would also be the longest war of all time. Another dance number."

Here's a clip of Noah's "not so funny" joke 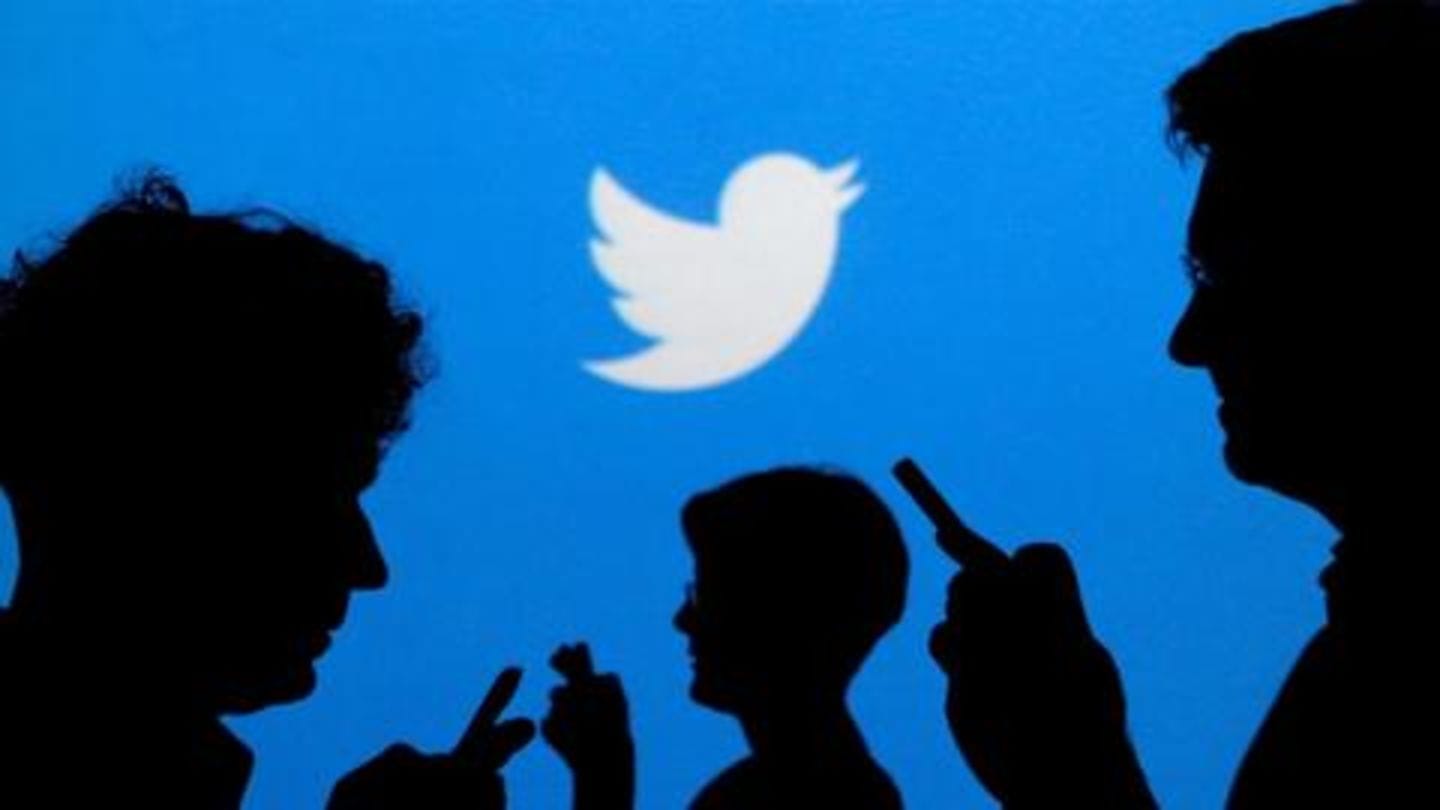 As it turns out, people on Twitter were least impressed by Noah's show. Even his fans berated him.

@sonalkalra tweeted: We In India have a good sense of humor. This still crosses a line. We've lost our forces to terror attacks.

While @sunainajairath wrote: Irresponsible comedy must draw a line somewhere lives were lost families destroyed forever there are some things which are sacred not to be joked about so callously.

Even comedians didn't find it funny

Imagine a hacky joke about Africans clicking away in a civil war situation in any African country. Pretty sure @Trevornoah would've been the frontrunner in pointing out the cultural misrepresentation and how Trump is all responsible for it.

Bollywood is just a part of India, Noah 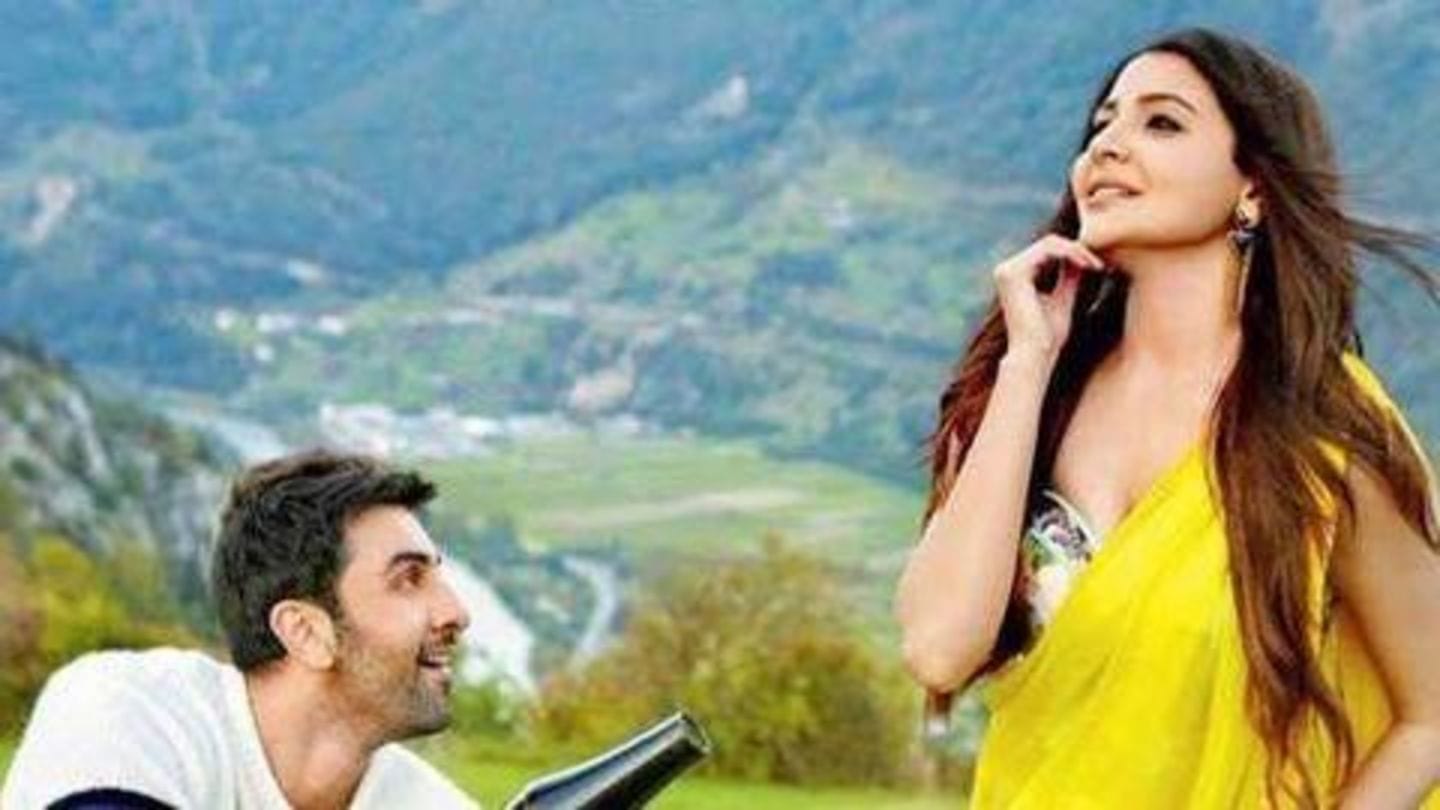 Noah's comment at a time when tensions are high in both countries is problematic, to say the least.

Now, Noah may have wanted to tell his viewers he is a Bollywood fanboy, but not everything is about dance and songs here. His team didn't invest time in writing those words and it clearly shows.

Nothing about the current situation in South Asia is "entertaining".

There is a wide world beyond the US A staunch critic of Donald Trump's policies, Noah's jokes are political and are intended to help people form an opinion.

He promotes equal rights but jokes about terrorism and war. Guess his "wokeness" is only limited to issues grappling the States.

We get you wanted to show how "cool" you are, Noah. But not speaking on matters you don't know anything about, is always the best way forward.