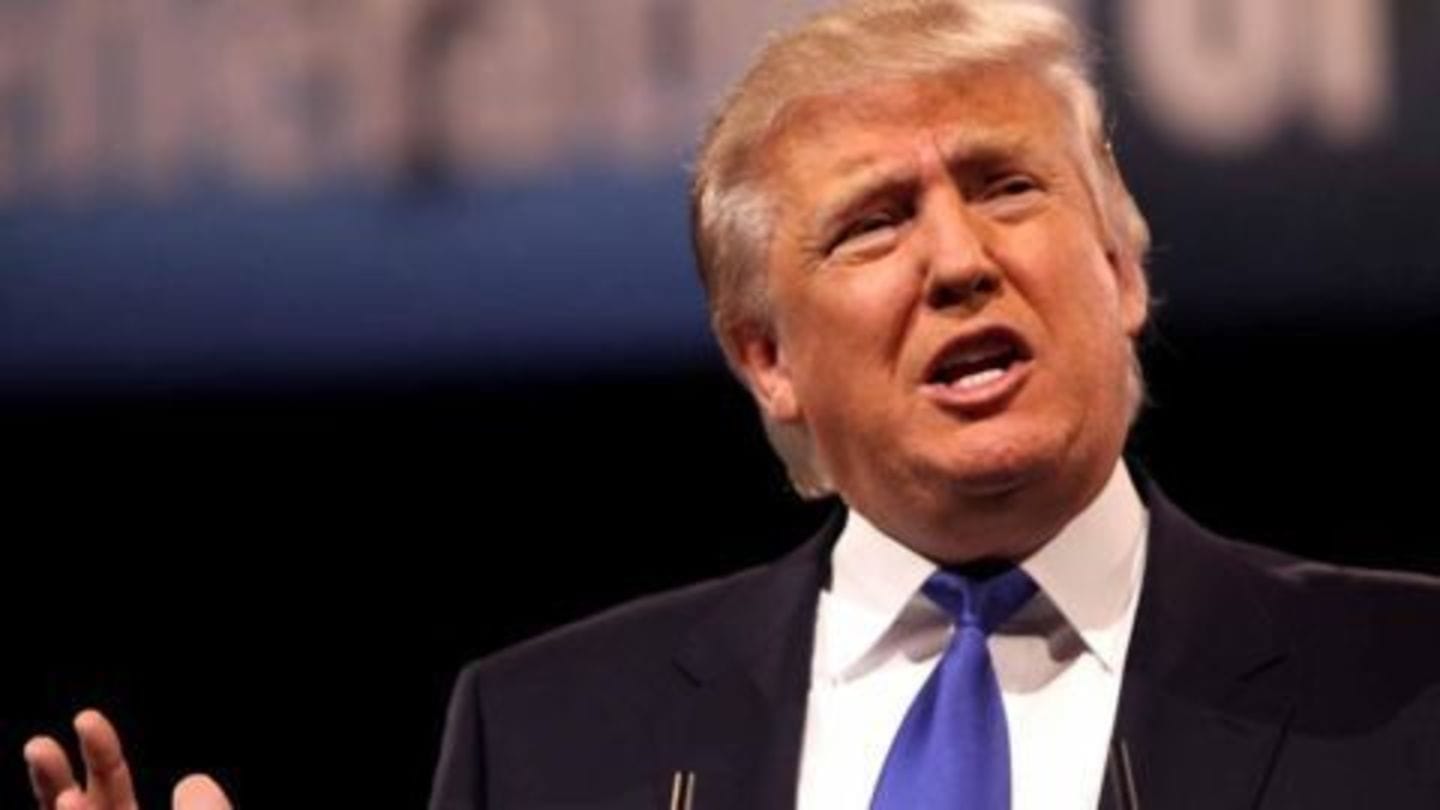 Donald Trump won 47.5% of the vote share, marginally lower than that of Clinton; this still resulted in a stunning 278 electoral votes for the Republicans.

Prior to elections, it was believed that Trump was supported largely by "angry, white men".

Despite his tough talk about Mexicans, allegations of poor-treatment of women, could he have still won their vote?

Read on to know more!

In this article
Generic observations Multiple exit polls were conducted throughout the US. Here are some key findings.

According to Fox News exit poll, 82% believed Donald Trump could bring in change.

In ABC exit polls, 53% believed Clinton was qualified office and only 37 percent believed that of Trump. Only a mere 8 percent of Black voters voted for Trump.

As a stark contrast, 88 percent of black votes was swept up by Hillary Clinton. Amongst the non-college-educated white women voted, nearly 2/3 or more precisely 62 percent voted for him.

White men, made up 34 percent of total voters; an astounding 63 percent voted for Trump. Donald Trump proved very popular with residents from smaller cities and rural areas; 62 percent of voters residing in these areas voted for him.

The numbers dropped significantly with a respective increase in city size.

Of voters residing in cities over 50,000, only 35 percent voted for Trump; in comparison, 59 percent of big city voters voted for Clinton.

Did religious affiliation play a role? Amongst Catholics, Protestants or other Christian, 52-58 percent threw their weight behind Trump.

Voters who declared 'no religion' against 'religious affiliation', only 26 percent voted for Trump.

A massive 81 percent of White Evangelicals voted overwhelmingly in favour of the Republican candidate.

Trump was also the preferred candidate amongst those who frequently attended religious services. Donald Trump's campaign from the very beginning was unapologetically anti-immigrant and anti-minorities.

Amongst the segment which believed that illegal immigrants working in the US should be deported, 84 percent of them voted for Trump.

Those who supported building a wall across the U.S. and Mexico border, a whooping 86 percent also voted for Trump.