US Consular official attacked in Mexico by an American 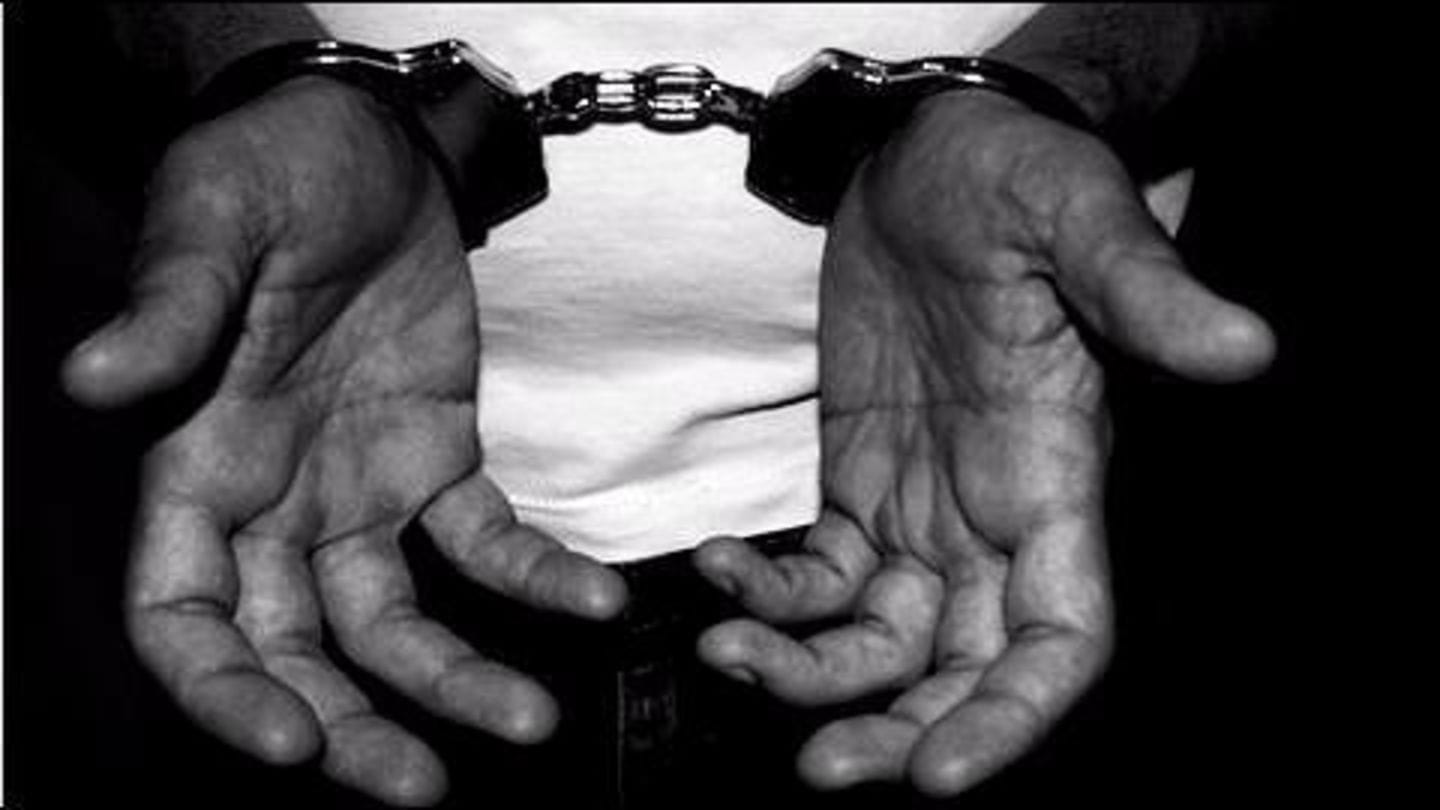 A US Consular official was attacked in Mexico's second biggest city Guadalajara by a man wearing blue nurse uniform near a shopping center.

Officials said the attacker is an American and would be deported back to the US.

Hours after the arrest, the Foreign Ministry, and Attorney General's Office jointly stated he would face justice for the "sordid and cowardly" act in the US.

Mexican authorities collaborated with FBI and US Embassy The suspect was arrested by the Mexican authorities in "close collaboration" with the FBI and the US Embassy.

A joint statement was released but additional details about the attack or circumstances of capture weren't revealed.

Also, the officials didn't indicate the possible motive behind the attack; the identities of the victim or suspect weren't revealed.

The victim was hospitalized and is in stable condition.

Attacker is of Indian origin

A US official said the victim was Vice-Consul at the Guadalajara Consulate. Mexican officials said the victim handled interviews of visa applicants. An official of the Jalisco state prosecutor's said the attacker is a 31-year old of Indian origin. The surveillance camera footage at the Guadalajara US Consulate showed the victim paying a parking ticket at an automated machine when the gunman is seen following him.

Later, the gunman is seen standing outside the shopping center's garage; as the official's car stopped at the exit, the attacker raised his gun and opened fire.

A bullet hole was also seen on the windshield.

John Kerry has thanked Mexican Government for the "swift and decisive arrest of a suspect in the heinous attack against our Foreign Service Officer colleague." He added, "The safety and security of US citizens and our diplomatic staff overseas are among our highest priorities."

US Embassy issues a security message Following the attack, the US Embassy issued a security message urging Americans in Guadalajara to "restrict their movements outside their homes and places of work to those truly essential."

The Embassy added US citizens should be careful not to fall into predictable patterns for movements that are essential.

It also asked them to vary the routes and times of their movements.

Attacks on US officials in Mexico In 2010, a consular official, her husband and another official's spouse were killed in Ciudad Juarez amid a violent drug war.

In 2012, two CIA agents and a Mexican marine in Mexico were attacked by federal police officers, who cited a case of mistaken identity.