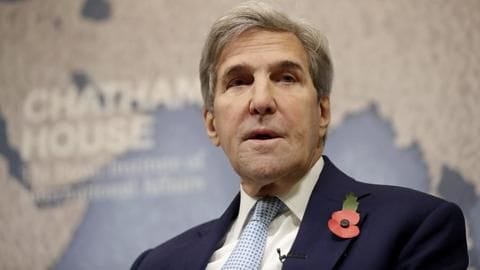 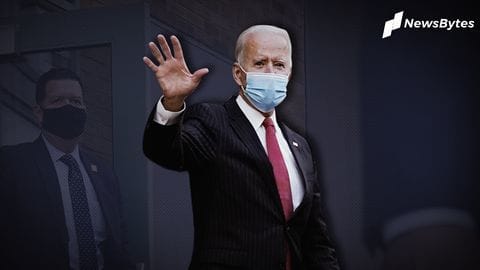 Weeks after winning US elections, President-elect Joe Biden filled key positions in the cabinet, naming Antony Blinken as his Secretary of State. 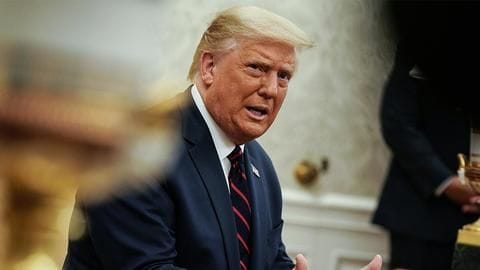 On Thursday, US President Donald Trump tore into his Democratic opponent Joe Biden just outside the latter's Pennsylvania birthplace of Scranton, calling him the "voters' worst nightmare." 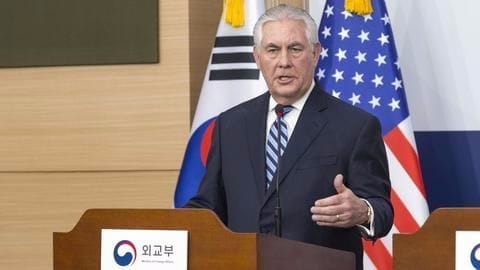 US Secretary of State Rex Tillerson has accused Iran of "alarming ongoing provocations" to destabilize the Middle East and undermining America's interests in Lebanon, Iraq, Syria and Yemen. 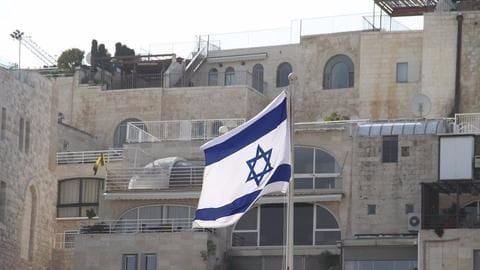 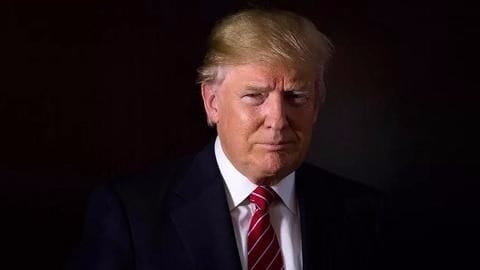 The White House stated that US President Donald Trump and Saudi Arabia's King Salman agreed to support safe zones in Yemen and Syria, to accommodate refugees from these countries. 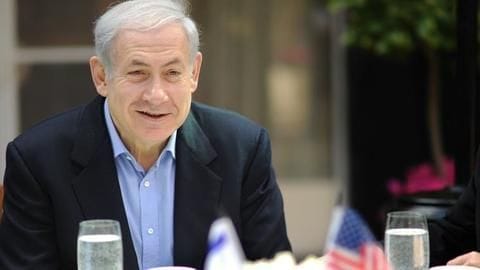 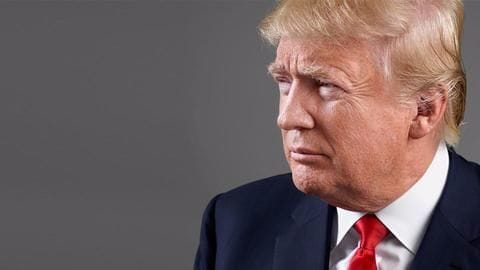 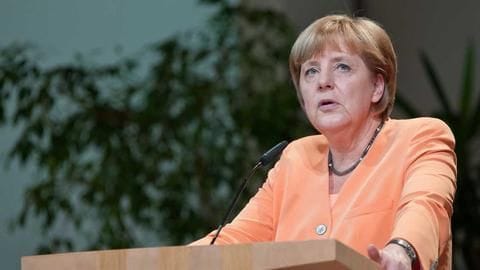 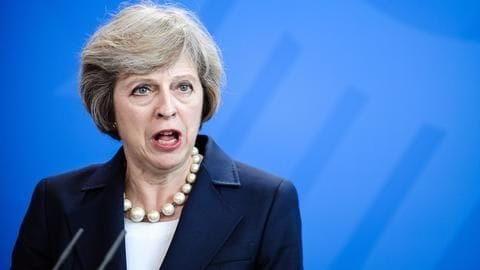 Theresa May will meet some of Wall Street's biggest firms after banks threatened to move jobs out of UK amidst Brexit. 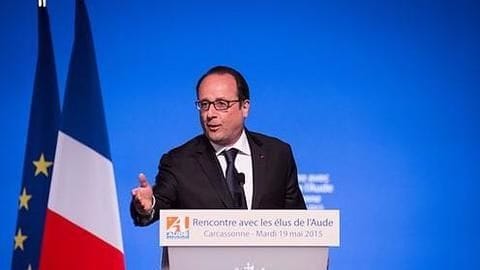 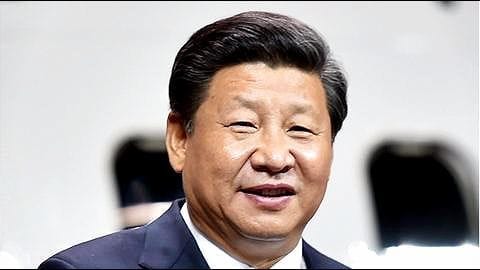 The 2017 World Economic Forum (WEF) kicked off at Davos; Chinese President Xi Jinping set the tone for the five-day annual conference with an impassioned speech. 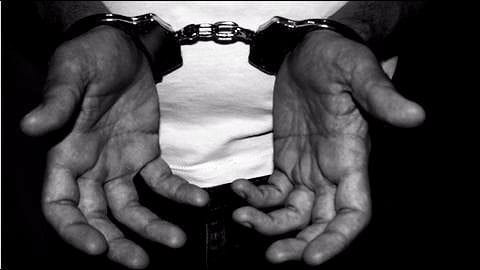 World
US Consular official attacked in Mexico by an American

A US Consular official was attacked in Mexico's second biggest city Guadalajara by a man wearing blue nurse uniform near a shopping center. 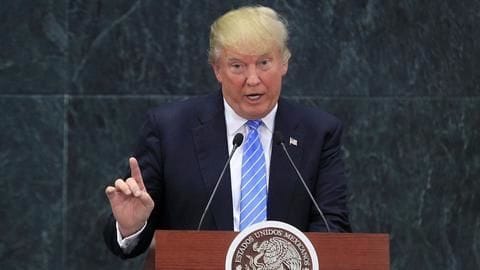 Leaders in the Middle East are looking to US President-elect Donald Trump with uncertainty as his rhetoric on the current US Middle East policy indicates that a change is likely to be on the cards. 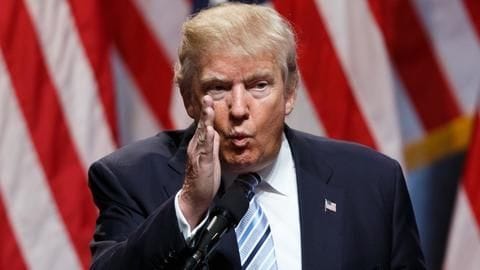 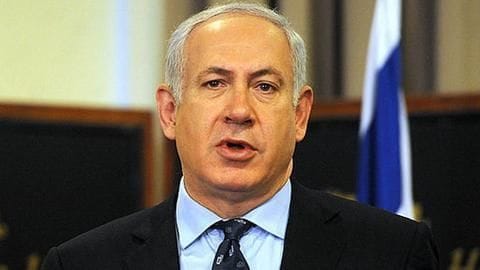 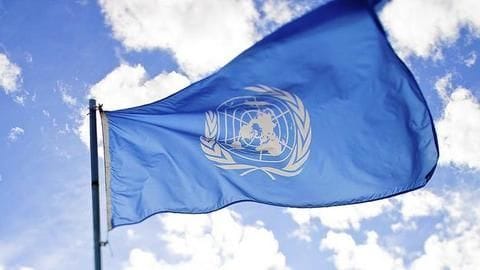 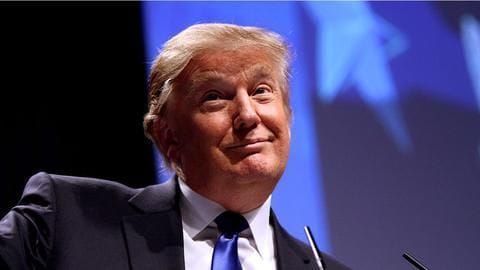 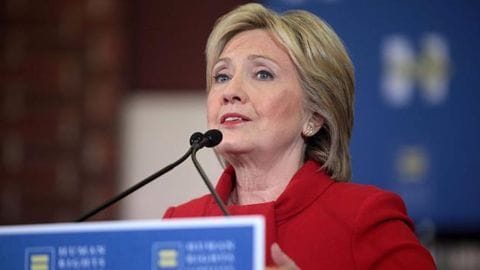 Hillary Clinton delivered her speech at the New Yorker Hotel in New York City, conceding the election to Donald Trump. 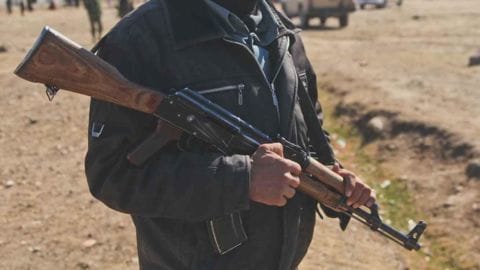 The Tehrik-e-Taliban Pakistan, one of the deadliest terror groups operating on Pakistani soil, have called to wage a fresh jihad in Kashmir against Indian security forces. 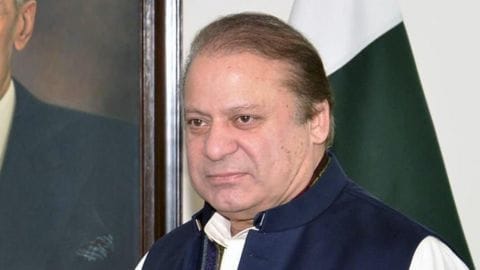 Pakistan's Prime Minister Nawaz Sharif brought up the Kashmir issue during discussions with US Secretary of State John Kerry in Washington. 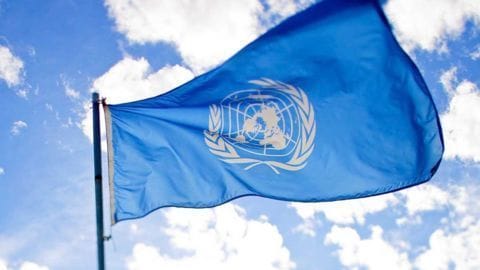 With Pakistan bringing up the Kashmir issue in various international platforms, the United Nations Human Rights Council requested India to grant access to the valley so they can assess the situation. 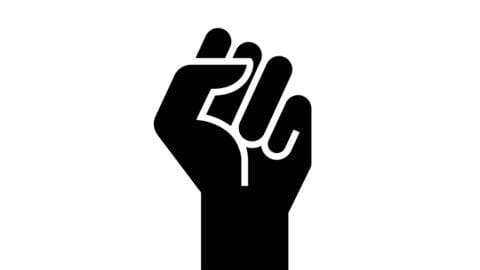 As the unrest in Kashmir continued to worsen, protesters set fire to the District Magistrate's office in Shopian; however, nobody was injured. 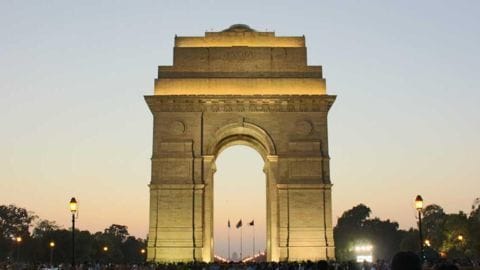 India
Delhi rains cause road outside India Gate to cave

On the second day of Delhi's torrential rain, a part of the road from India Gate to Ashoka Road caved-in. 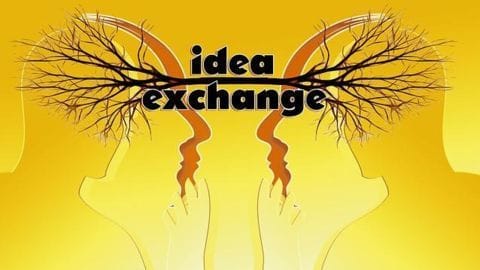 The 2nd Indo-US Strategic and Commercial dialogue was held in New Delhi on August 30. 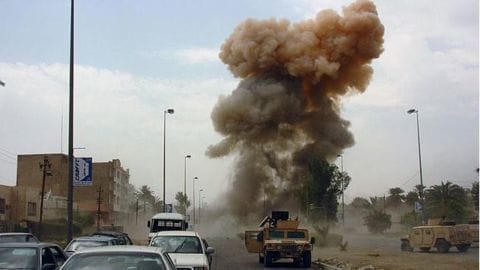 A suicide car bomb attack in the southern Yemeni city of Aden, killed pro-government troops who were preparing to fight in Yemen's northern border area. 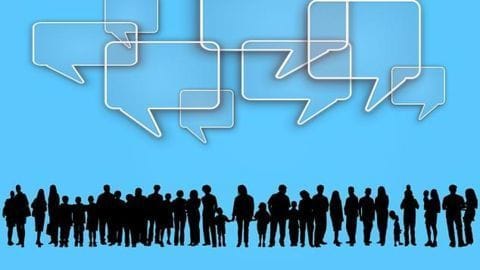 In continuation of peace-talks held in July, Russia and US indicated that in the coming days a 'peace agreement' for cessation of hostilities would be finalised. 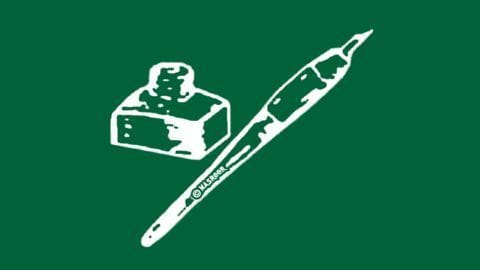