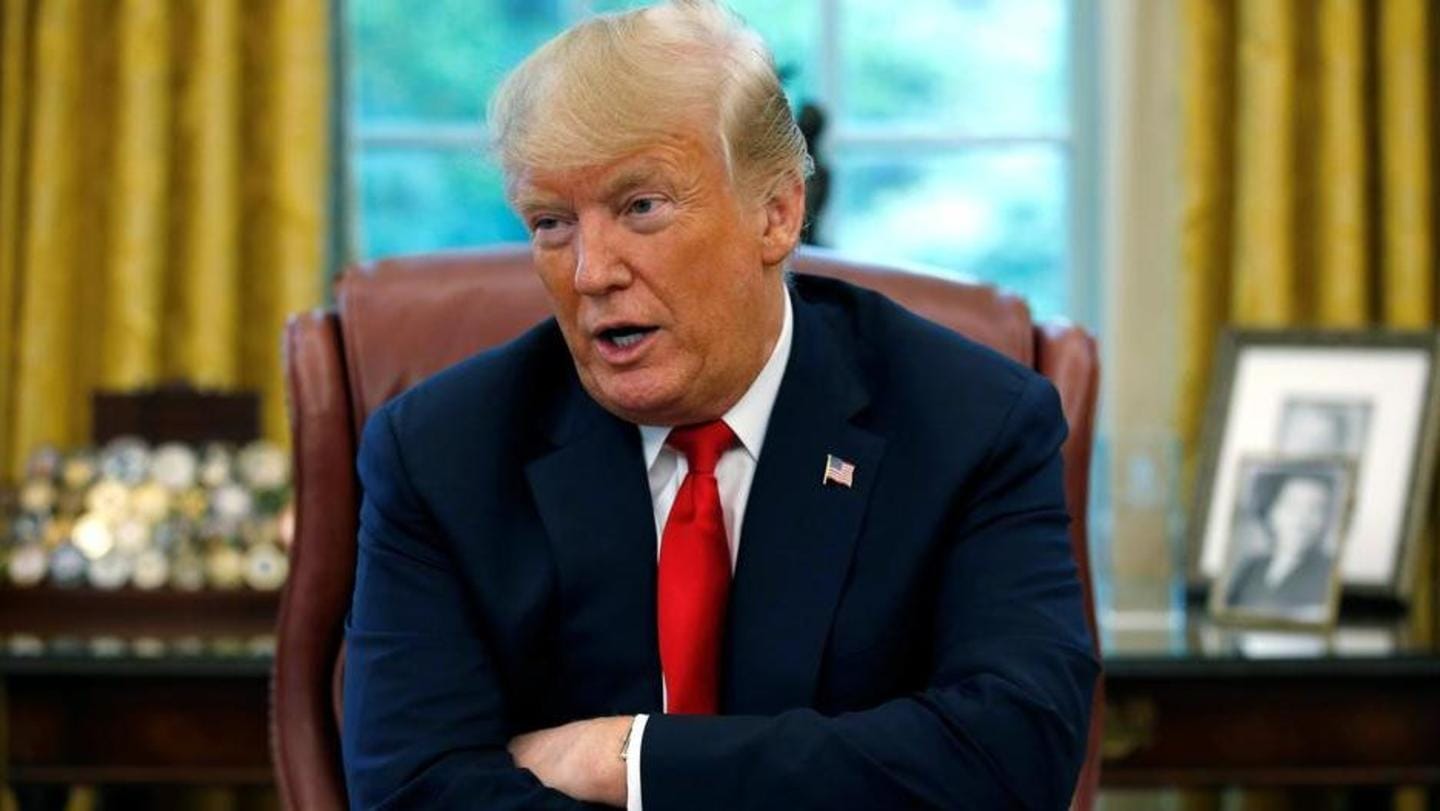 United States President Donald Trump paid just $750 as taxes in 2016, the year he won the election, and the following year, The New York Times reported.

Citing Trump's tax return data extending more than 20 years, the publication reported that the US President paid no federal income taxes in 10 of the past 15 years.

Trump has dismissed the report as "fake news." 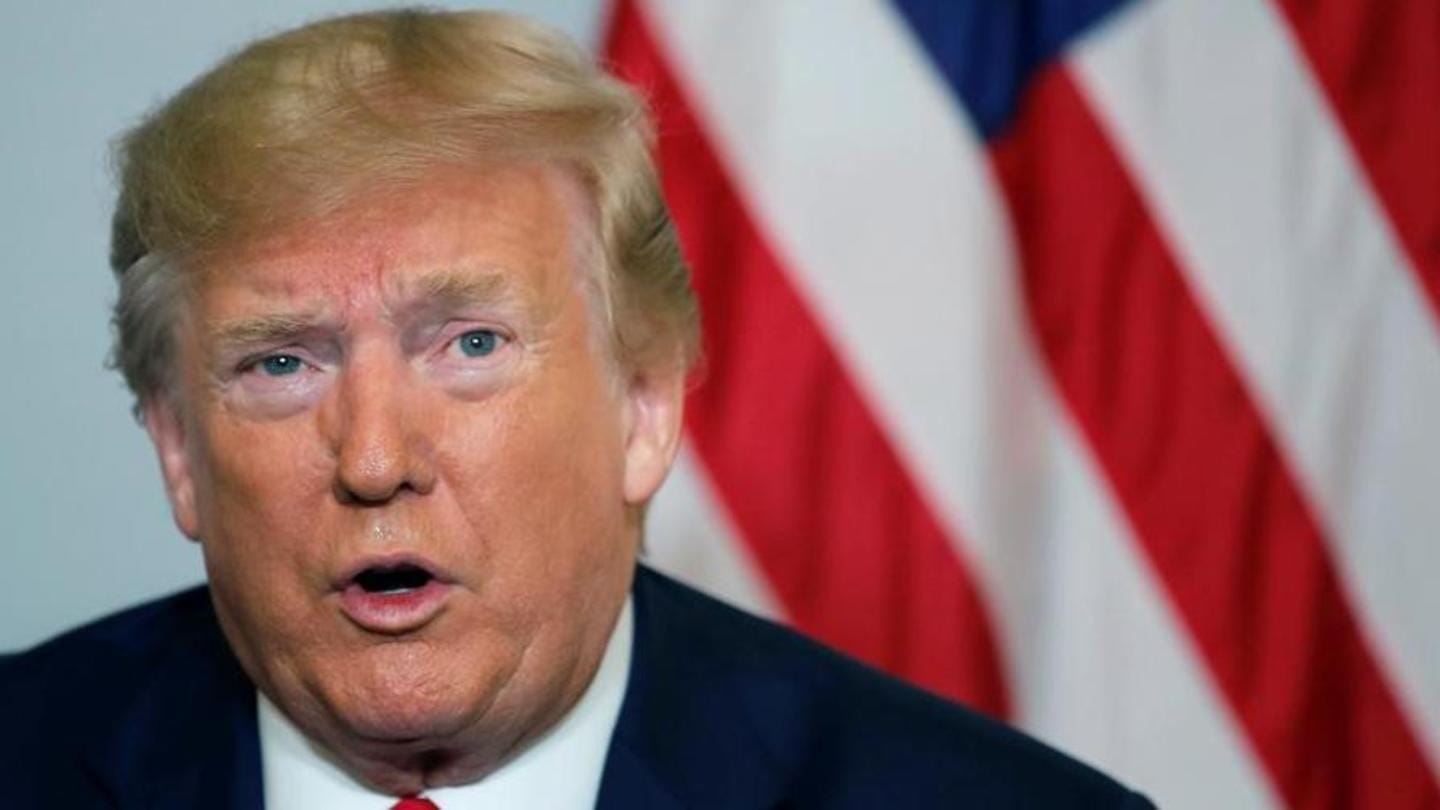 The report stated that he paid no income taxes at all in 10 of the previous 15 years as he reported losing much more money than he made.

The report stated that Trump's net income had totaled $427.4 million through 2018 from his reality television program and other endorsement and licensing deals. "A further $176.5 million in profit came to him through his investment in two highly successful office buildings," the report added.

The report "provides a road map of revelations, from write-offs for the cost of a criminal defense lawyer and a mansion used as a family retreat to a full accounting of the millions of dollars the President received from the 2013 Miss Universe pageant in Moscow."

The documents "reveal the hollowness, but also the wizardry, behind the self-made-billionaire image," the report added. In a statement to NYT, a lawyer for the Trump Organization, Alan Garten, said that, over the past decade, Trump has "paid tens of millions of dollars in personal taxes to the federal government, including paying millions in personal taxes since announcing his candidacy in 2015." 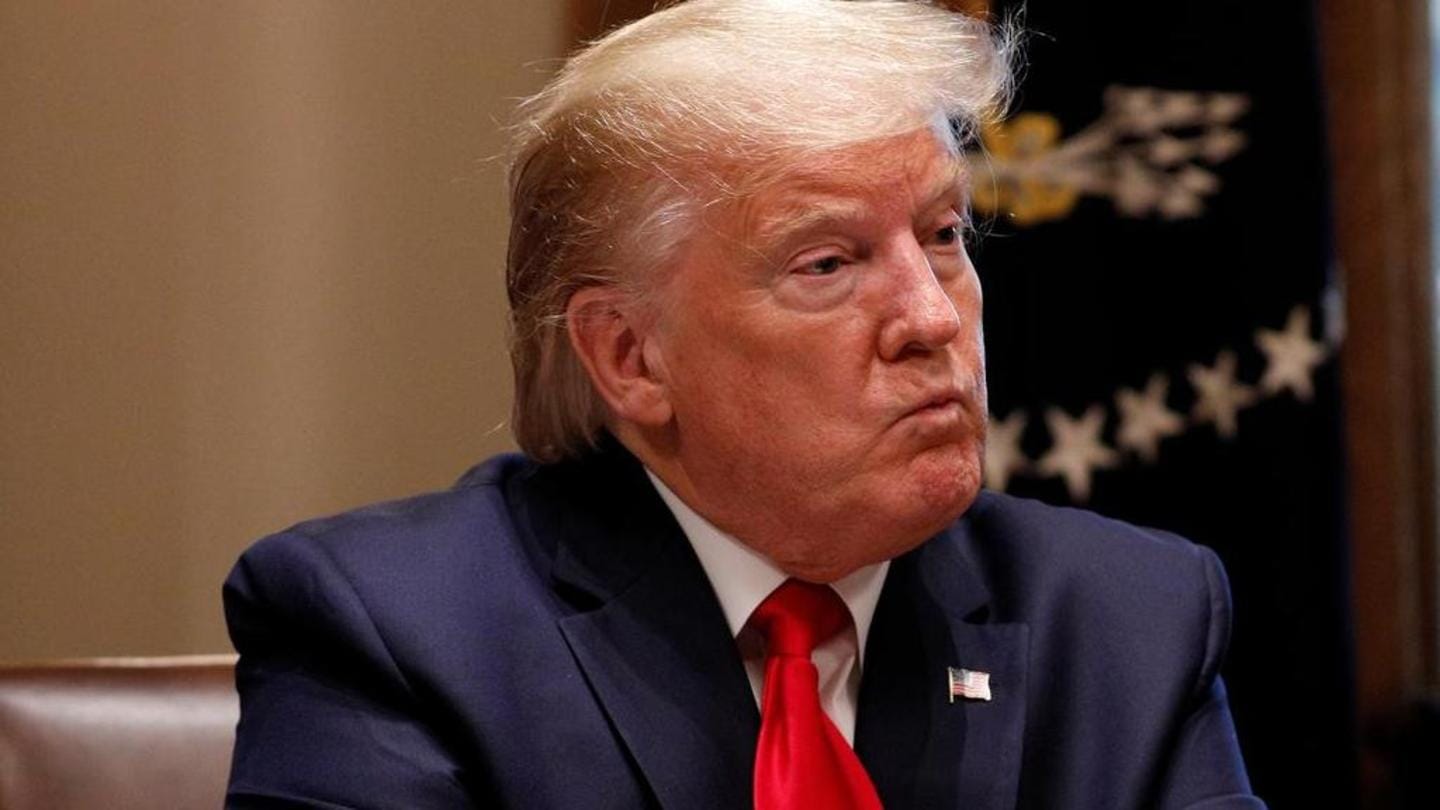 The report comes at a time when Trump, who campaigned for office as a successful businessman, seeks re-election in November's Presidential elections.

However, he has never revealed details about his personal finances, which, although is not required per law, has been a tradition with US Presidents in the recent past.

The reluctance to disclose his finances has fueled speculation about what they might contain.