Till recent times, Hebbal, a historically-pregnant city located in northern endpoint of Bengaluru, was known to house Hoysala inscriptions dating back to 1300 AD.

Now, some recent finds by history-aficionados take Hebbal's existence back to the 8th century, marking it as one of the oldest places of Bengaluru.

These discoveries also spoke about the city's importance as a water reservoir and an agricultural center.

Did you know Hebbal was called Perbolanadu earlier? 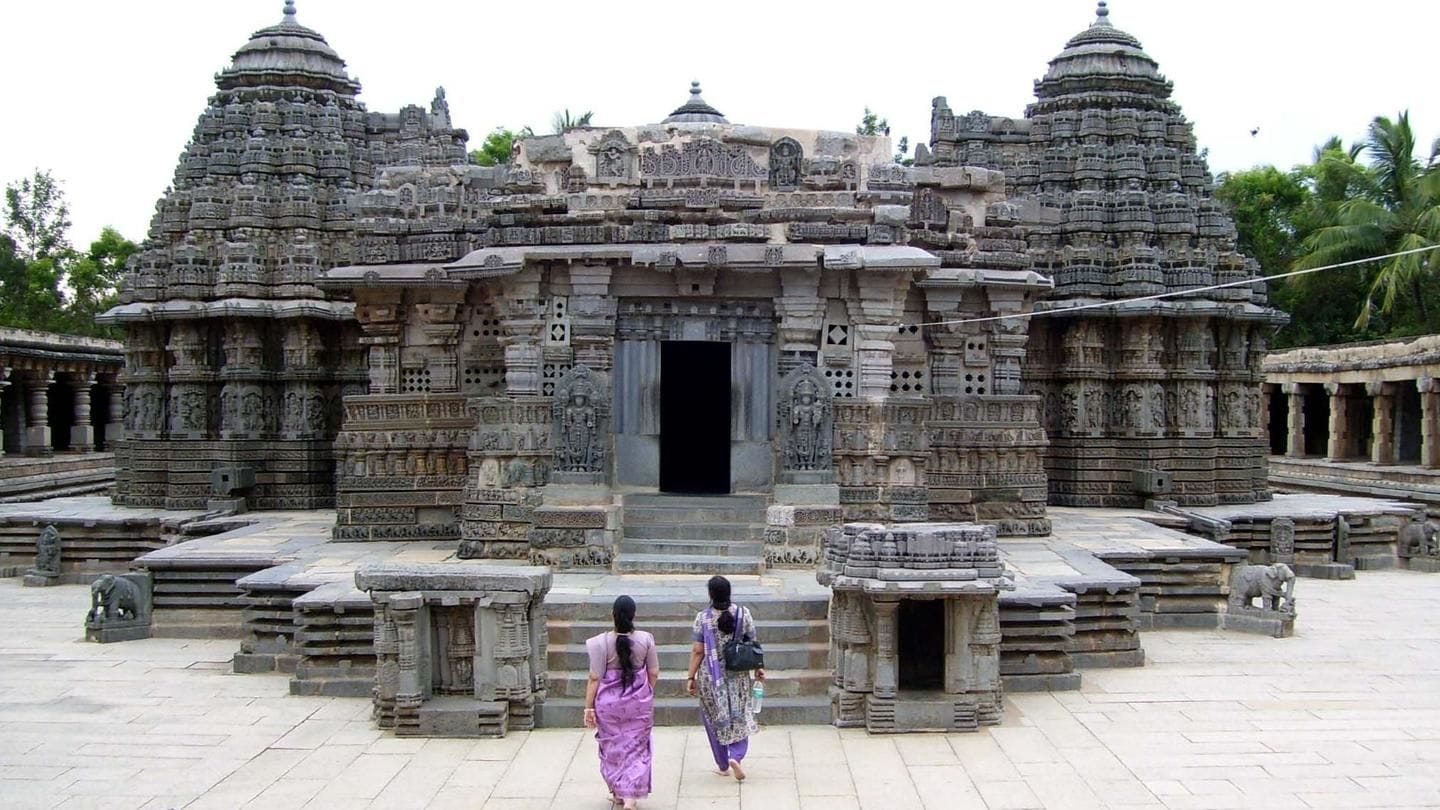 Over the past couple of months, historians have found inscription stones, where the word 'Perbolanadu' (big town or a province next to a lake) was mentioned.

"It might be what Hebbal was called earlier. This later became 'Hebba Halla' (a place with a lot of depth)," said Rajeeva Nrupathunga, founder, Revival Heritage Hub.

Some inscriptions also said about Hebbal being an administrative capital.

Hebbal was once a major drinking-water source for Bengaluru 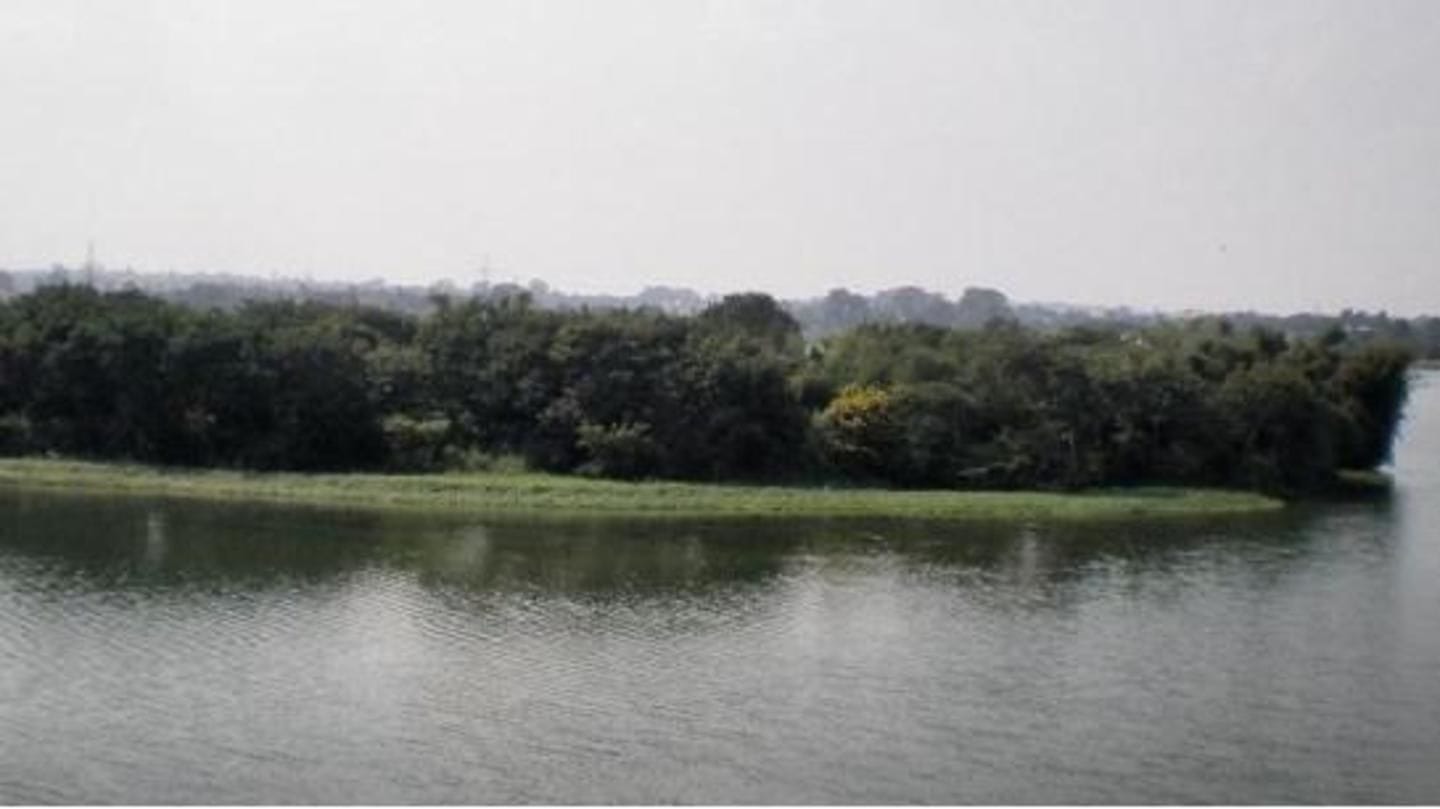 "Apart from being an agricultural center, it was also the 'Rajmarg' or a crucial trade route connecting Bengaluru with Hampi and other districts," said Nrupathunga, adding 30 villages surrounded Hebbal at that time.

He further said other inscriptions "we discovered marked 'Ooru Bagilu' or gateways to Hebbal village."

The city, along with Koramangala, Challaghatta and Vrishabhavathi valley, also was a drinking-water source for Bengaluru.

Hebbal's water-holding capacity was recognized way back in 19th century

Academicians, in their research, found out that during 1890s, Hebbal tank had 27 million cubic feet of water. Seema Mundoli, faculty at Azim Premji University's School of Development, said Hebbal's capacity to hold water was recognized way back in 19th century. 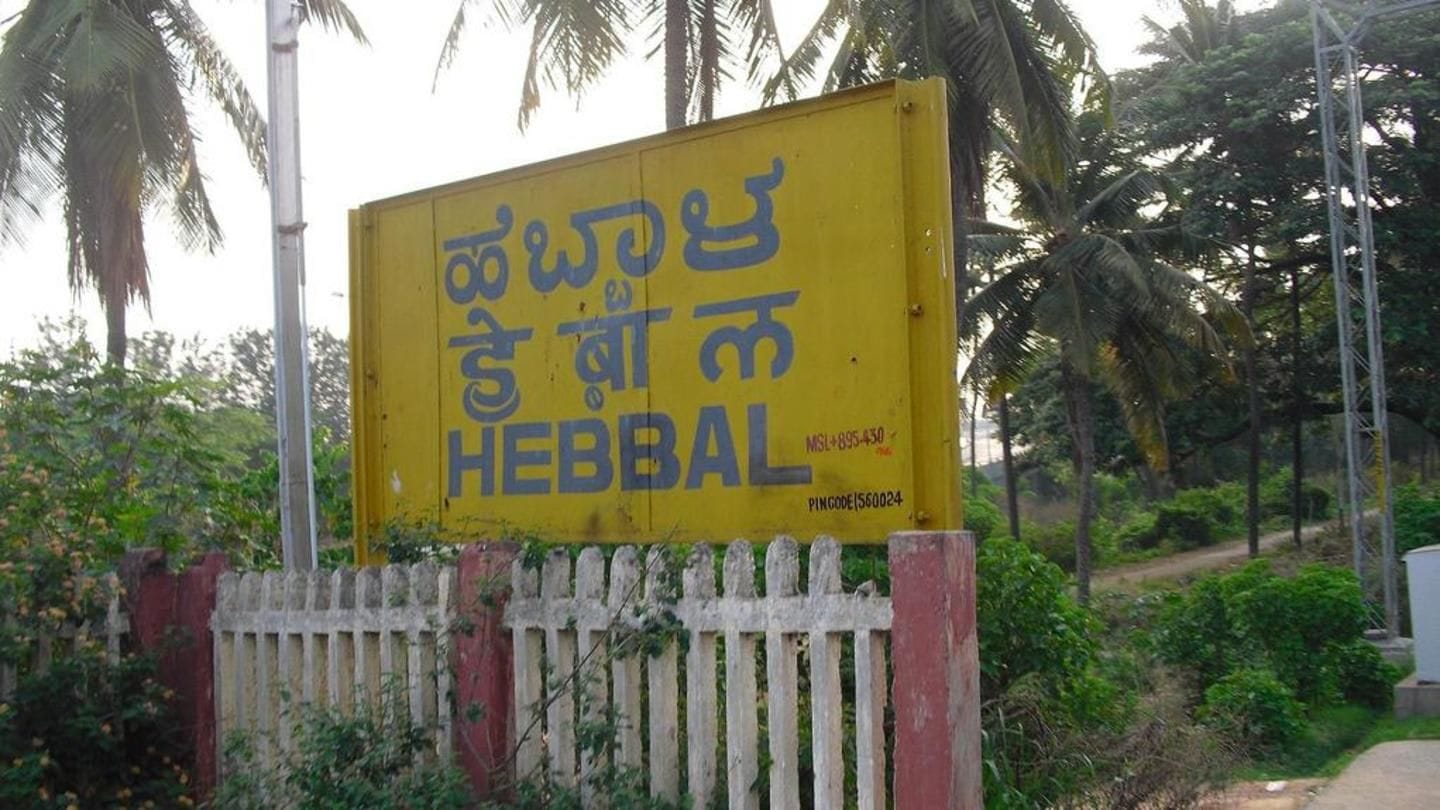 Nrupathunga said after these discoveries, the "villagers started believing that the reason Hebbal did not prosper like the rest of Bengaluru was because the stones were buried in the ground."

Such "superstitions must be corrected," but it's also giving people like Nrupathunga an advantage.

"Locals considering old inscriptions as divine interventions encourage the preservation of local history in Hebbal," he pointed out.