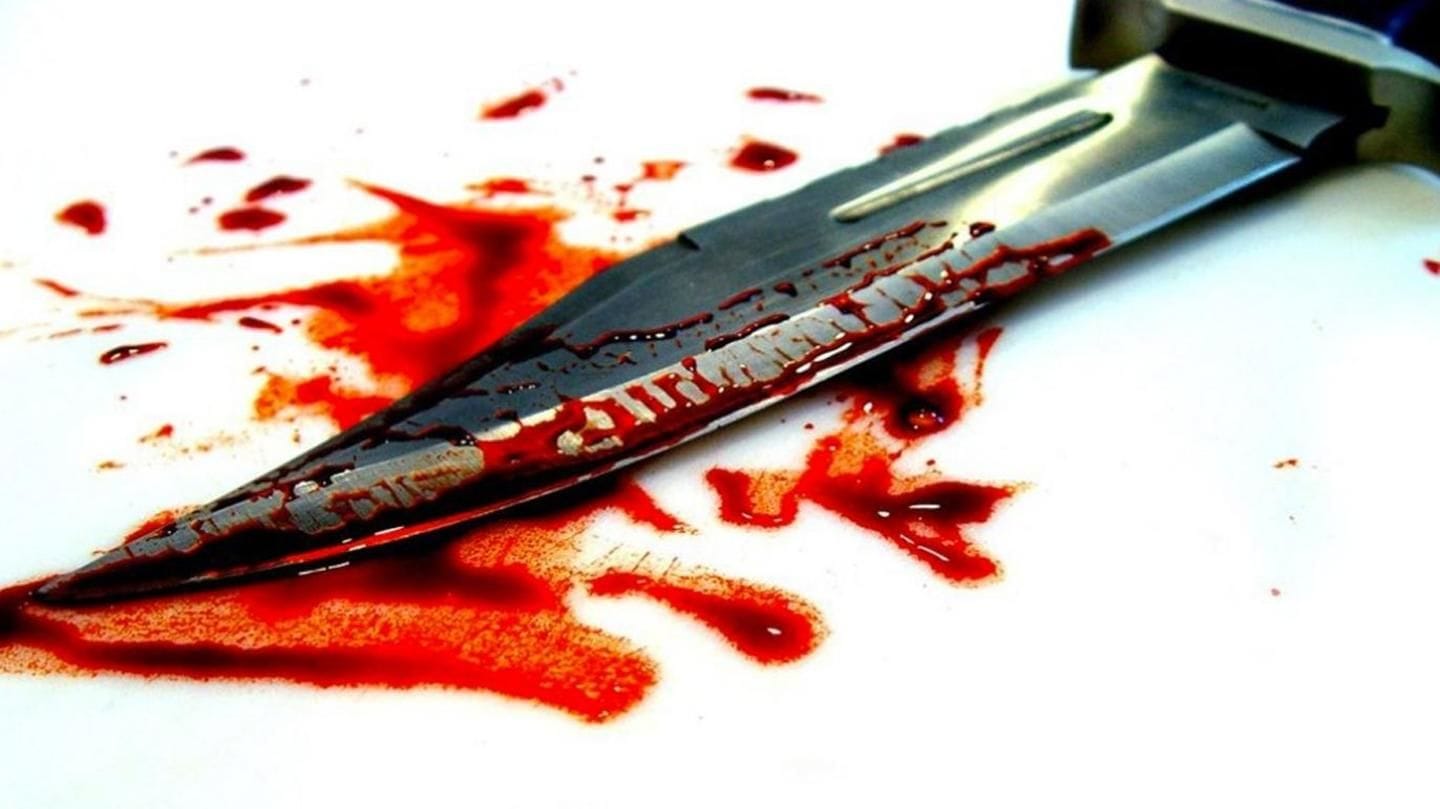 In a shocking incident, a school principal was hacked to death by a gang of six members on Sunday, while he was holding a special class for students of Class 10. The incident took place in suburban area Agrahara Dasarahalli and claimed the life of 60-year-old Ranganath. He was the principal of Havanur Public School. The gang barged into his class, killed him and fled.

A land dispute may have led to killing, police believe 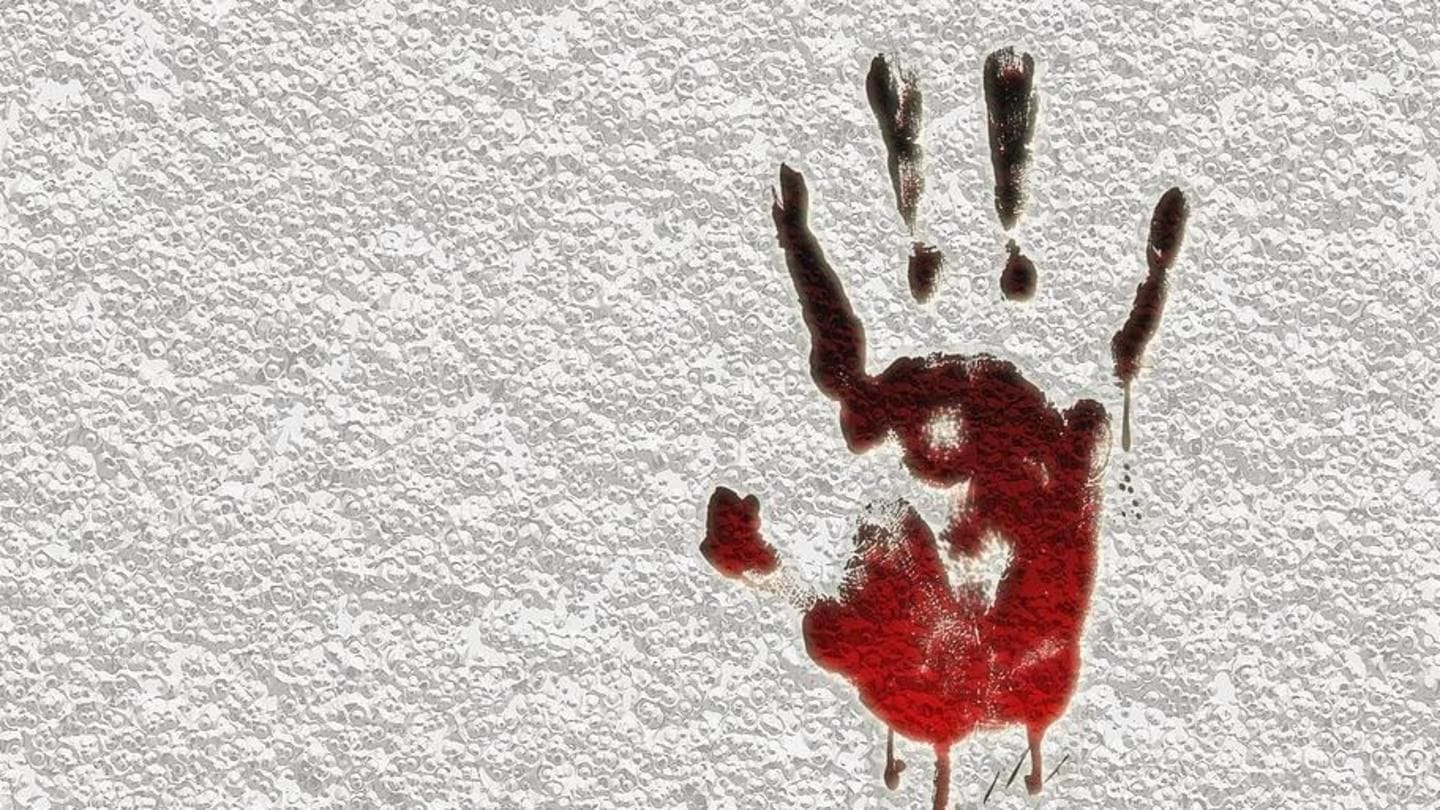 Police believe a land dispute related to school building could be the reason behind the murder. The miscreants fled in the same car they had arrived. Based on a tip-off, the police arrested one of the gang members from Mahalaxmi Layout area. When he attacked the police, they fired at him, injuring his leg. He is being treated at the hospital, while other accomplices are at large.