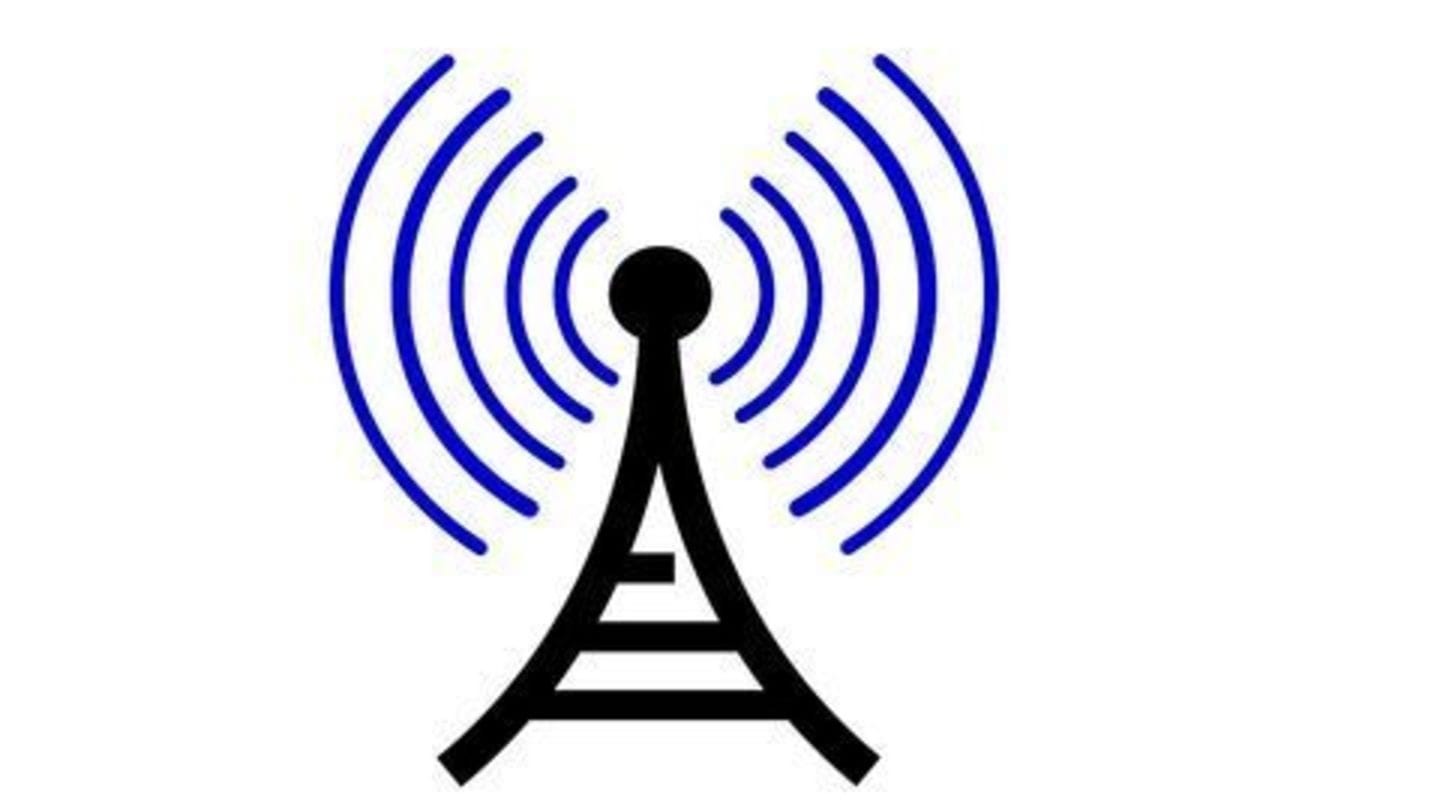 The government is contemplating a fresh round of spectrum auction between July - December 2017. This announcement was made by Telecom Secretary JS Deepak at Mobile World Congress in Barcelona. The government proposes an annual auction of spectrum to ensure certainty and policy stability for the benefit of telecom companies. The last spectrum auction in 2016 had seen a very 'muted response'.

Government is expected to put last auction's unsold spectrum as well as higher frequency bands including 5G on the auction block. To make spectrum auction a yearly affair, the government will very soon seek TRAI's recommendations in this regard.

Too soon for another spectrum auction? Last year's spectrum auction was dismal: radiowaves worth Rs. 5.66 lakh crores were offered however total bids received were only Rs. 65,789 crores. Sunil Mittal, Airtel Chairman just said week that telecom operators had spectrum surplus and they had no need to buy airwaves this year. However, telecom secretary believes even if there is no demand, industry should have an option to buy spectrum. Spectrum pricing has been a key concern for telecom operators. Given changing dynamics, consolidation in industry has picked up pace and only a few may survive. In such a scenario, risk appetite to invest in spectrum is limited since operators already hold adequate spectrum. Airtel's Mittal recently pointed out that spectrum pricing in India had "gone out of control" and is simply not sustainable.

Telecom secretary JS Deepak conceded that falling revenue of telecom industry had indeed alarmed the Telecom Commission however there was no current plans to reduce spectrum prices. If auctions didn't deliver expected results, pricing may then be reduced.