The 17-year-old who exposed Apple's slowing of older iPhones 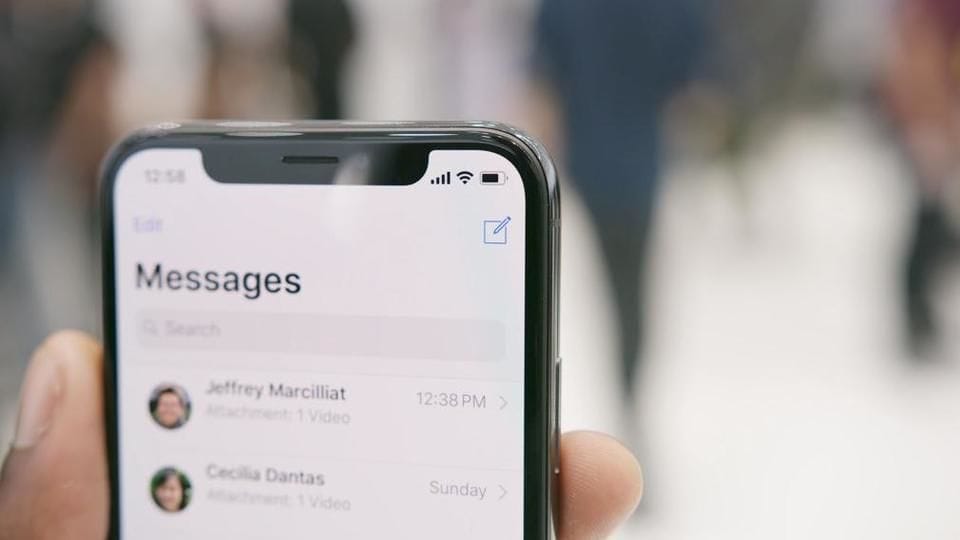 A 17-year-old from Tennessee, US, might cost Apple billions of dollars: high school student Tyler Barney exposed the tech giant's deliberate slowing down of older iPhone models. He discovered the lithium-ion battery was causing his iPhone 6 to 'became buggy', and replacing it worked like a charm. He then reported his findings on Reddit. Apple has now apologized and said it'll make amends.

What is this about Apple slowing down older iPhones deliberately? 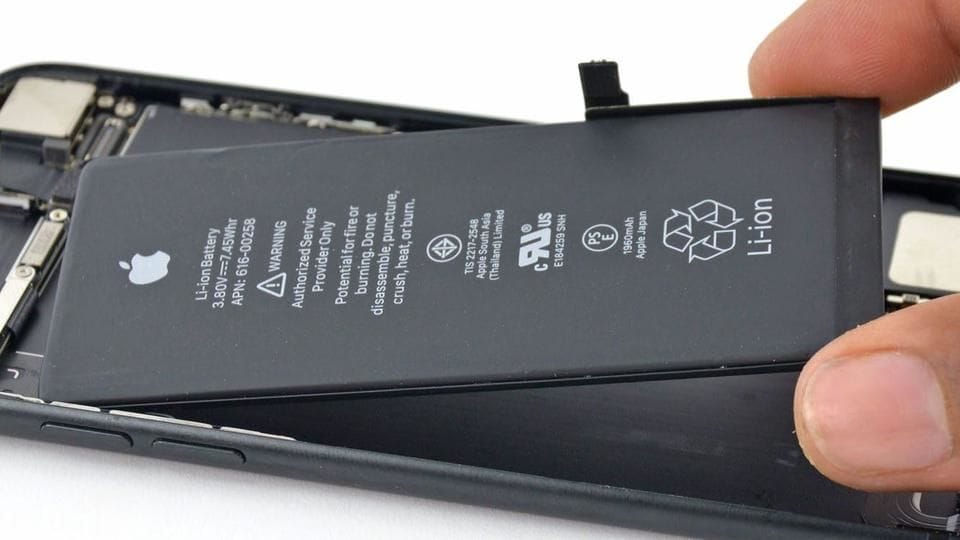 Earlier this month, Geekbench founder John Poole reported, after observing the devices' performance readings, that performance of iPhones on iOS 10.2.0 and above running on older batteries slows down. He also discovered that changing the battery almost doubled its performance. Later, developer Guilherme Rambo discovered a secret power mode called "Powerd", which Poole had theorized, that was responsible for the slowdown.

Afterwards, Apple was hit with lawsuits over the matter 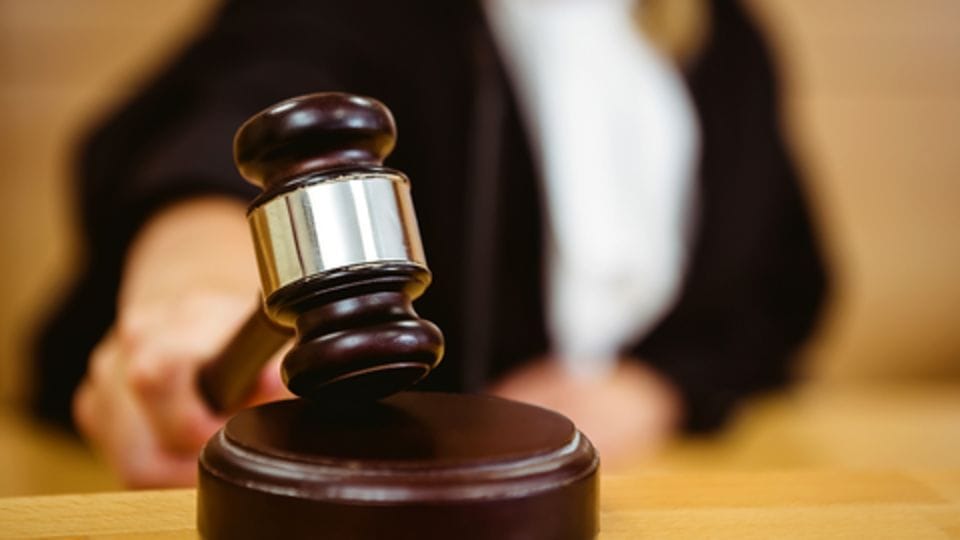 Users worldwide saw Apple's secret interference as a violation of consumer rights. Speculations about Apple's ulterior motives were fuelled by their non-disclosure of the slowdowns. Apple is now facing multiple class action lawsuits in the US: the petitioners claim they suffered economic damage and have been purposefully kept unaware about the ruinous effects of Apple updates. There's additional legal action in Israel and France. 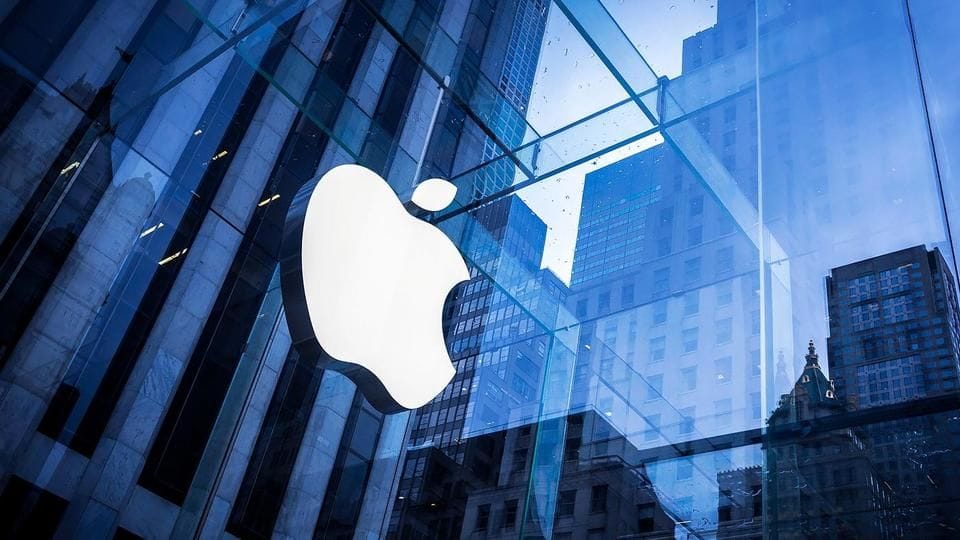 Explaining its stand, Apple said the slowdown wasn't intentional. "With the update (10.2.1), iOS dynamically manages the maximum performance of some system components to prevent a shutdown. While these changes may go unnoticed, in some cases users may experience...reductions in performance." "Customer response to iOS 10.2.1 was positive, as it successfully reduced the occurrence of unexpected shutdowns." 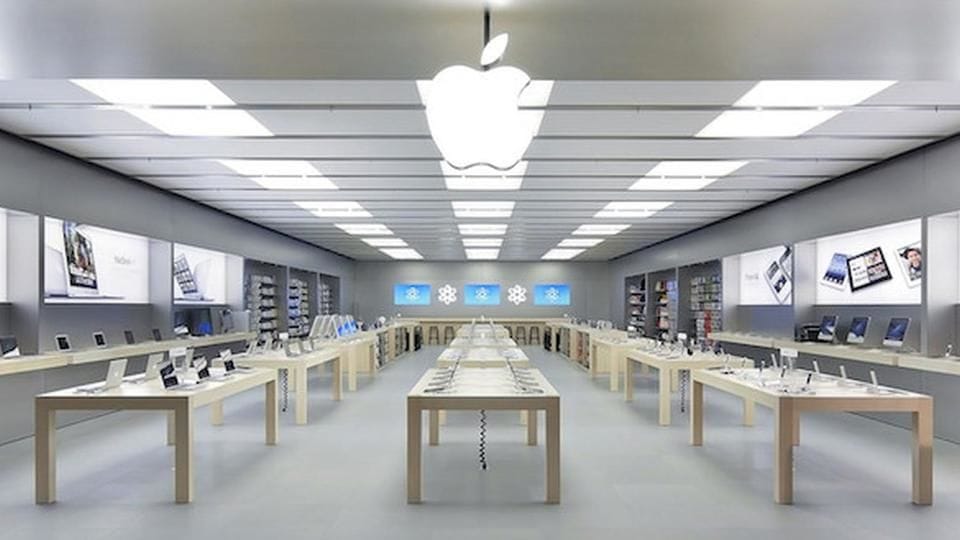 Apologizing over the controversy, Apple said it is reducing prices for out-of-warranty battery replacement for iPhone 6 or above from $79 to $29. This offer will be available worldwide from January-December'18. It is also releasing a software update in early 2018 to give users "more visibility into the health of their iPhone's battery". "At Apple, our customers' trust means everything to us," it said.