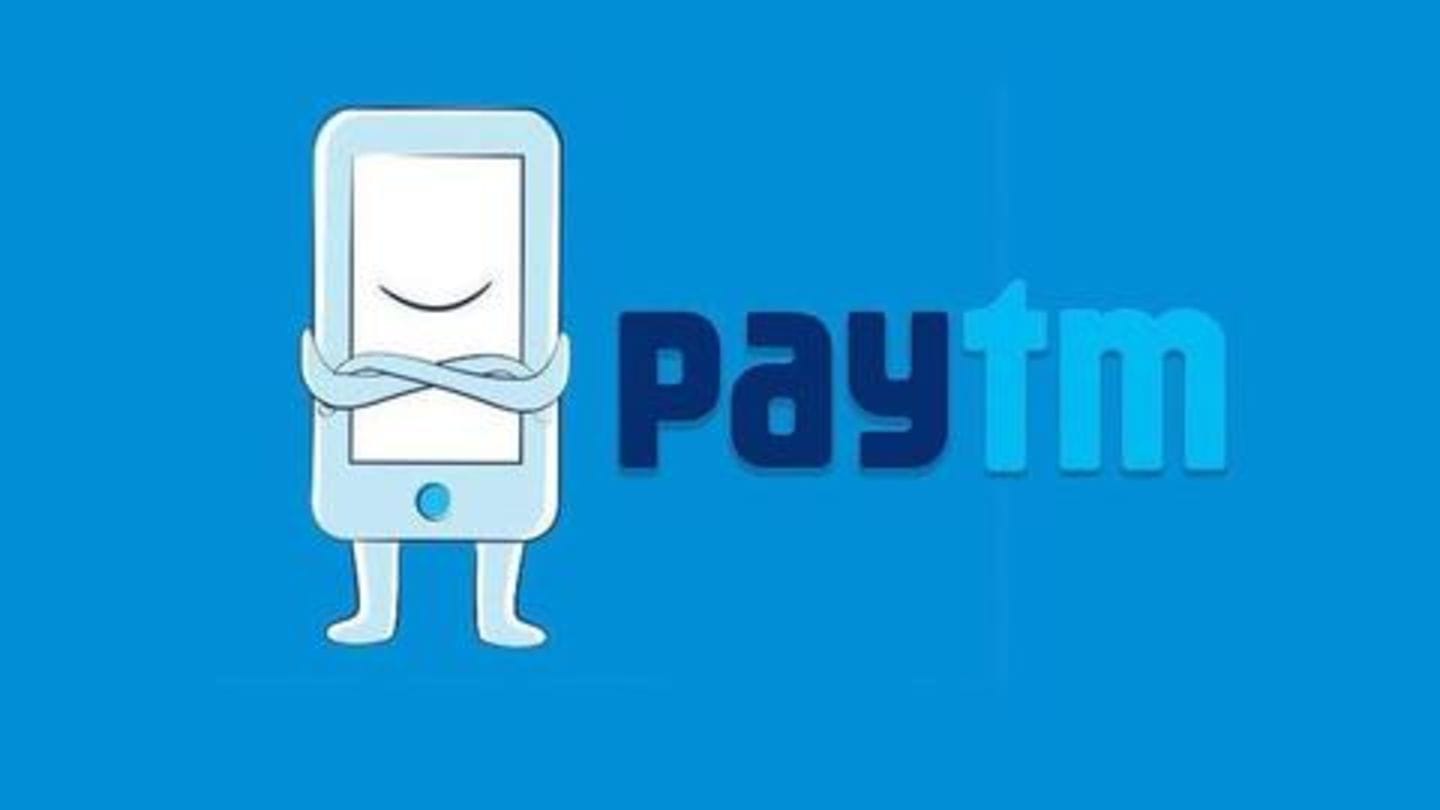 One97 Communications, a Noida-based company that owns digital payments platform Paytm, has raised around $1 billion in a recent funding round. The round, which takes the unicorn's valuation close to $16 billion, was led by its existing clutch of investors, such as Ant Financial and SoftBank Vision Fund, as well as new ones including T Rowe Price Associates Inc. and Discovery Capital. Here's more.

In this article
Paytm 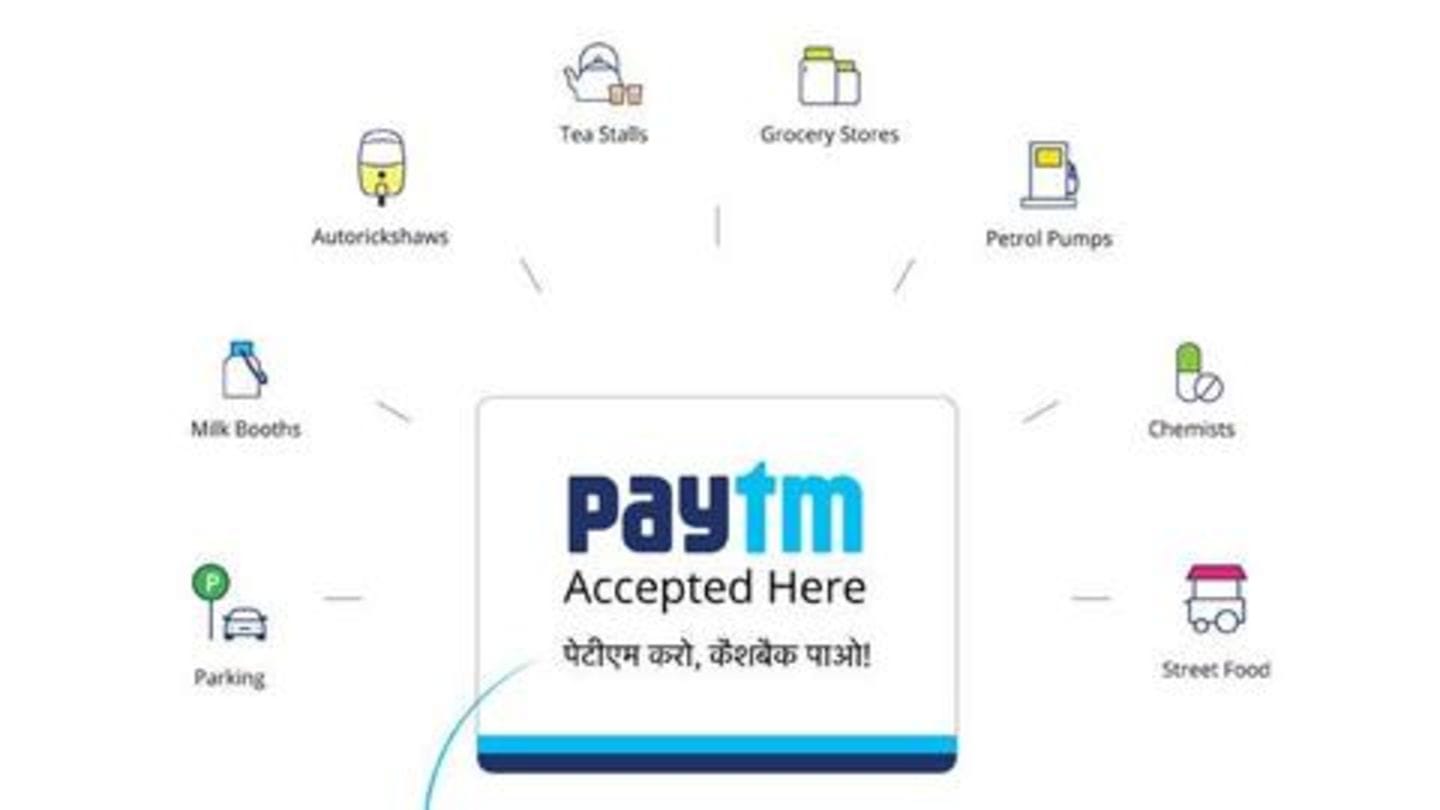 Started in 2010 by Vijay Shekhar Sharma, Paytm is now one of India's leading digital payment companies. The platform has built such a humongous user-base of merchants and consumers that you can even make online payments at roadside tea-stalls via Paytm. It offers services ranging from online mobile recharge and bill payments to movie/travel bookings, shopping, credit cards, and mutual fund plans. 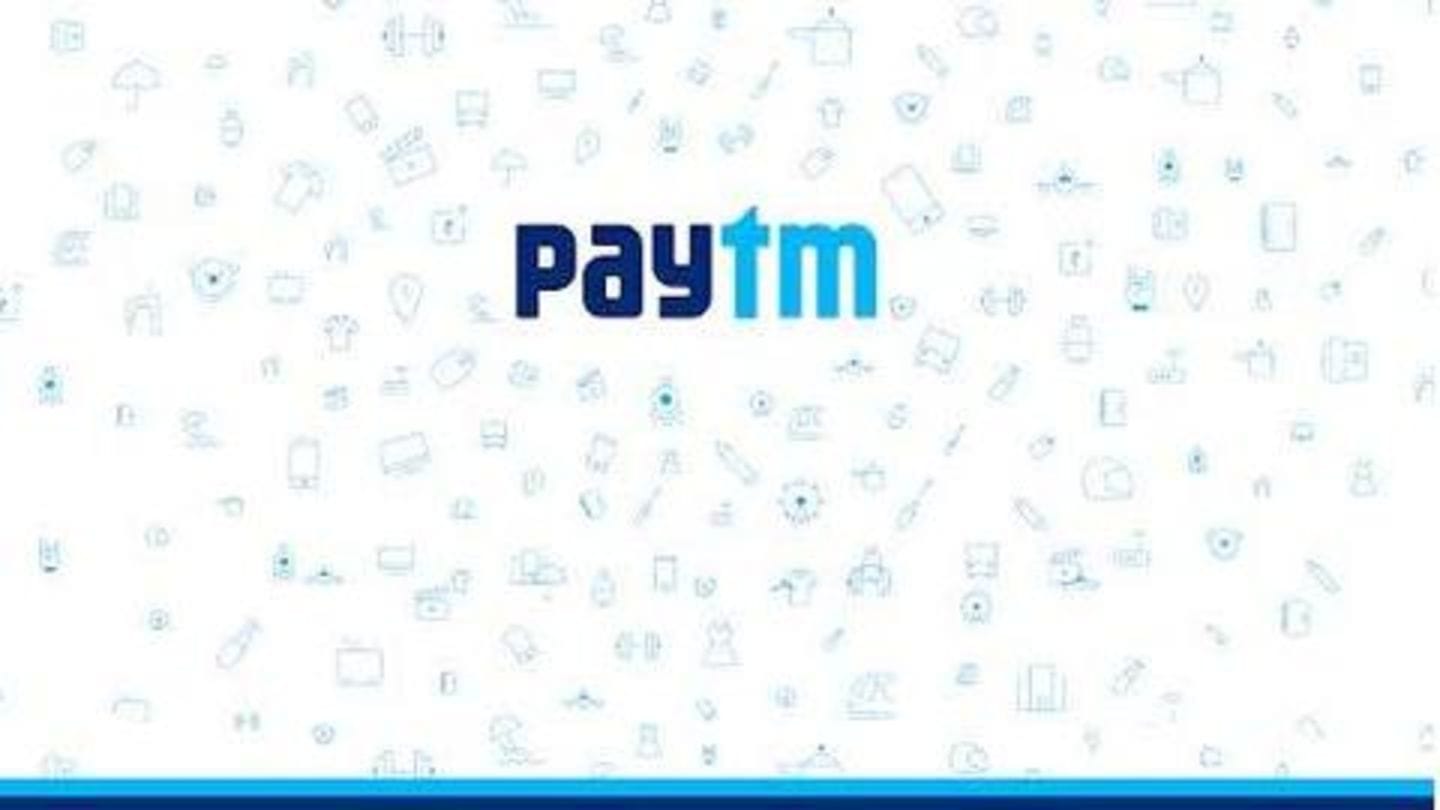 With the fresh funds, Paytm hopes to create more jobs and scale up its payments and financial services business. The company plans to invest Rs. 10,000 crore ($1.3 billion) in the next three years to acquire more customers as well as merchants in rural India and serve underserved users. Notably, Paytm's solution goes against companies like Google Pay and Walmart-owned PhonePe.

Here's what Sharma said about the investment 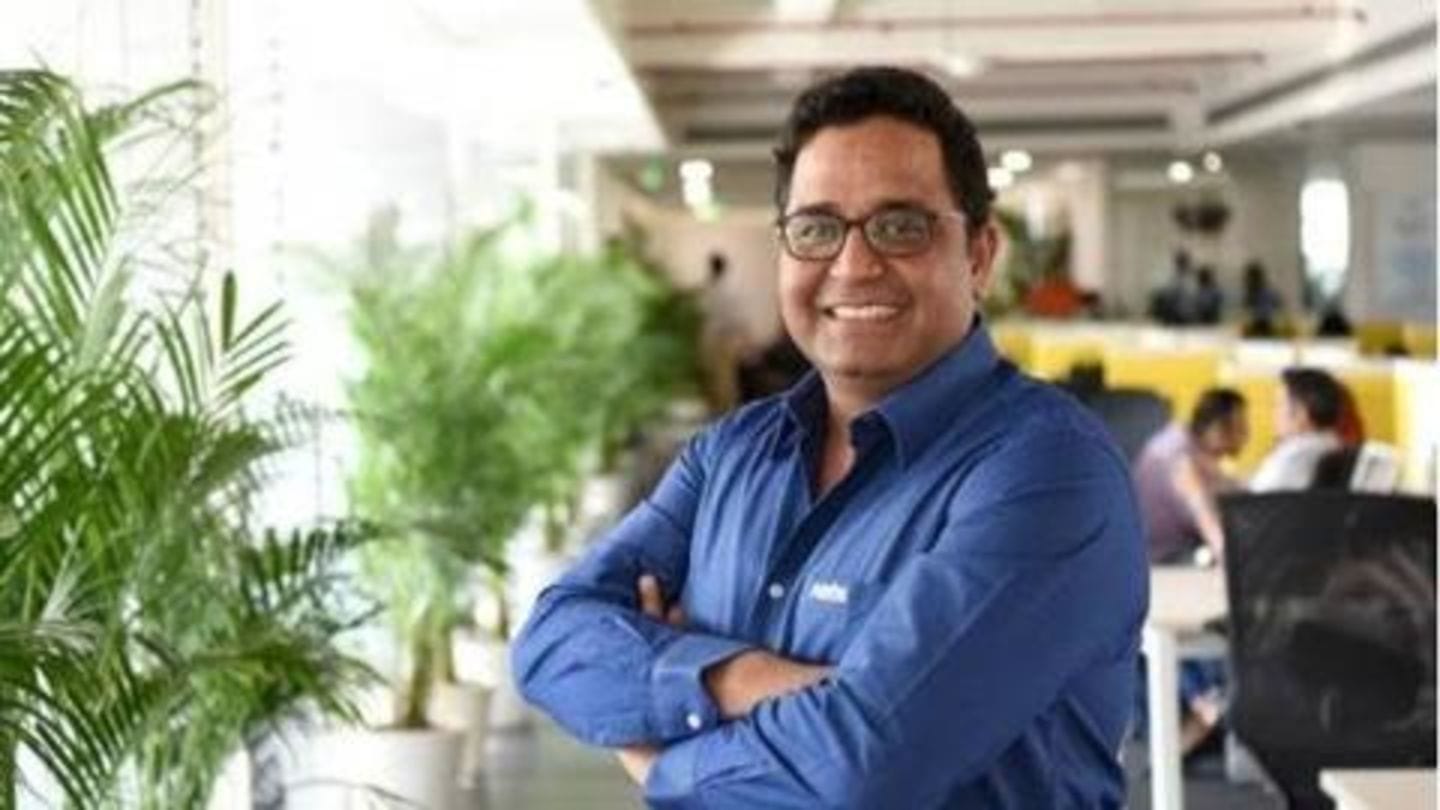 "At Paytm, we are committed to bringing half a billion Indians to the mainstream economy by on-boarding them in the formal financial ecosystem," Sharma, the CEO of Paytm, said while speaking about the latest round. "This new investment by our current and new investors is a reaffirmation of our commitment to serve Indians with new-age financial services," he added. 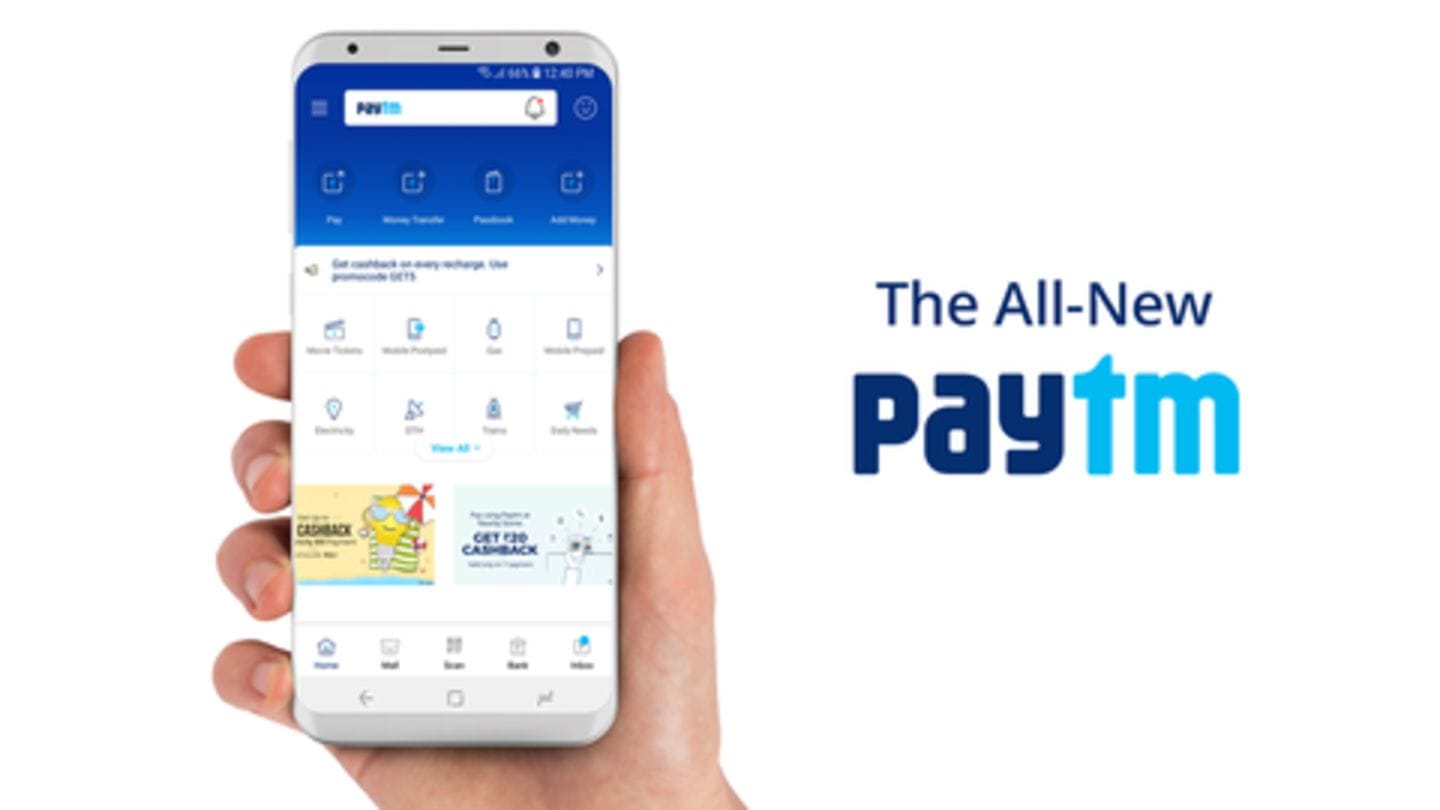 The latest fund-raise by Paytm is said to be the largest ever for any Indian start-up this year. It takes the company's total valuation close to $16 billion, making it the most-valued start-up in the country. Prior to this investment, the unicorn had received around $300 million from US-based Berkshire Hathway in August last year.