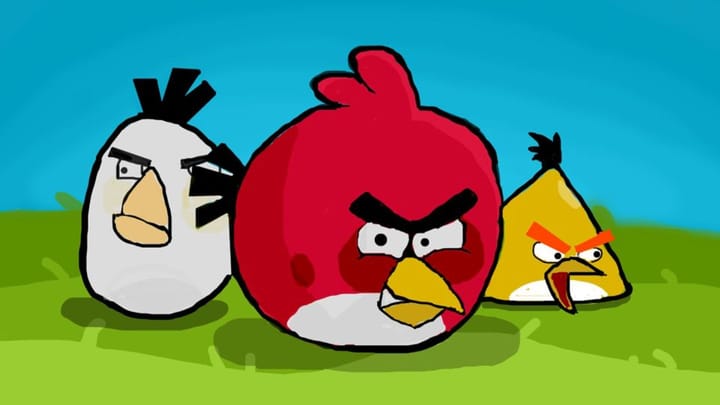 What is the worth of a Finnish company, which is known for making adorable yet disgruntled birds throwing themselves at pigs? Apparently, it's as high as $2 billion. Rovio Entertainment Ltd, of "Angry Birds" fame, is finally moving ahead with its long-awaited IPO to garner funds for new games and deals. Reports suggest the company is seeking quite a high valuation. Here's more.

The firm intends to raise around $36 million by selling new shares and its existing investors will also sell some of their stakes. Rovio's claim to fame was the 2009 launch of the original "Angry Birds" game. The firm later licensed the brand for its use on toys and clothing, effectively spinning it into a successful franchise.

Things have been going slow

The firm's games have since been downloaded 3.7 billion times as of June. Reportedly, the company is now seeking a high valuation of $2 billion. The firm has, however, declined to comment on the matter. Although Angry Birds had proved to be a money spinner earlier, recently, it failed to gain major momentum against rival games, like "Candy Crush Saga" and "Clash of Clans."

Too much of "Angry Birds"

The success of 2016's 3D movie "Angry Birds," coupled with some new games, helped the brand re-establish itself to a certain extent. Still, according to analysts, their $2 billion valuation is pretty high. They believe that Rovio is banking on the "Angry Birds" too much and it should now develop some new games asap, else they will become stagnant.

Rovio's CEO Kati Levoranta said that the firm is working on new game ideas and is also planning a sequel to the movie, which will see a 2019 release. Its current titles are "Angry Birds 2," "Angry Birds Blast", "Angry Birds Friends" and a new multiplayer entry called "Battle Bay." It's also looking at consolidation, to grow as a brand.