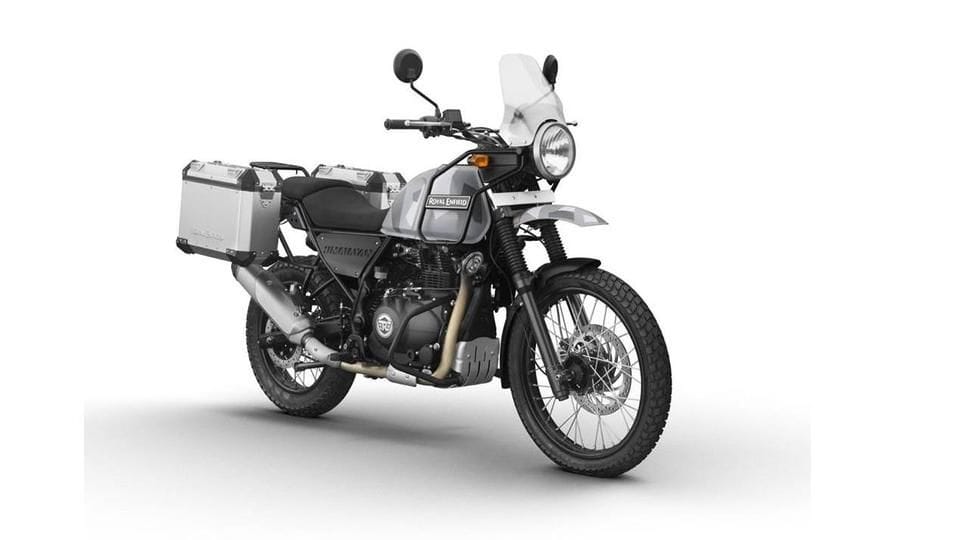 Chennai-based motorcycle maker Royal Enfield has unveiled the Himalayan Sleet Edition, adding a new model to its adventure-touring motorcycle range. The first 500 motorcycles will be available at a special introductory price of Rs. 2.12L (on-road; Chennai) and come fitted with an "Explorer Kit". The sale starts on 30 January, exclusively on Royal Enfield's website for a limited time; pre-bookings have started. Here's more.

Inspired by the Himalayas

Speaking on the launch of Himalayan Sleet, Royal Enfield President, Rudratej Singh, stated the new motorcycle "is inspired by the terrain of Royal Enfield's spiritual home - the Himalayas, its craggy land, the gorges, edgy peaks all brought together in the colors of the sleet." 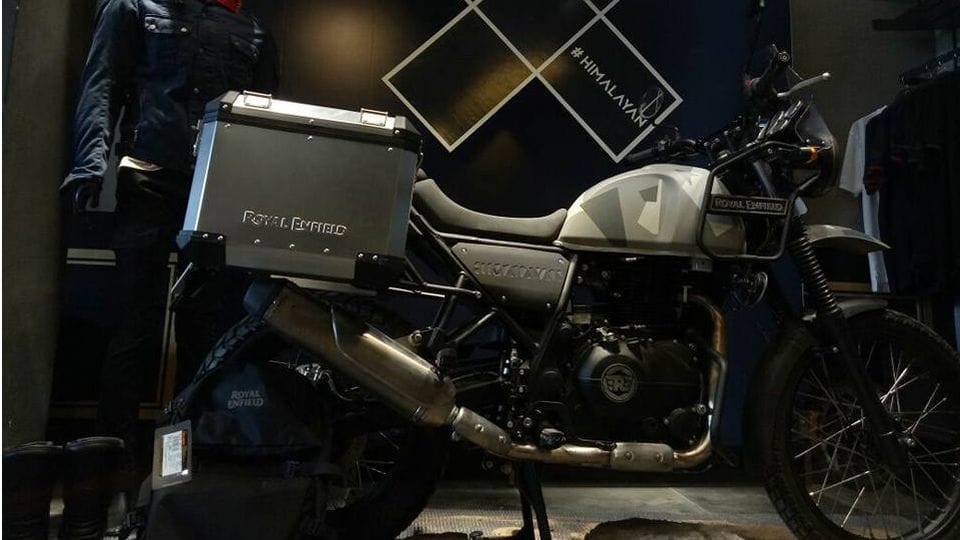 The Himalayan Sleet sports a fresh color scheme and pattern in grey, which is inspired by the mountains of the snow-capped Himalayan range. The fuel tank has a white and grey color combination which looks different from the regular Granite (black) and Snow (white) colors. 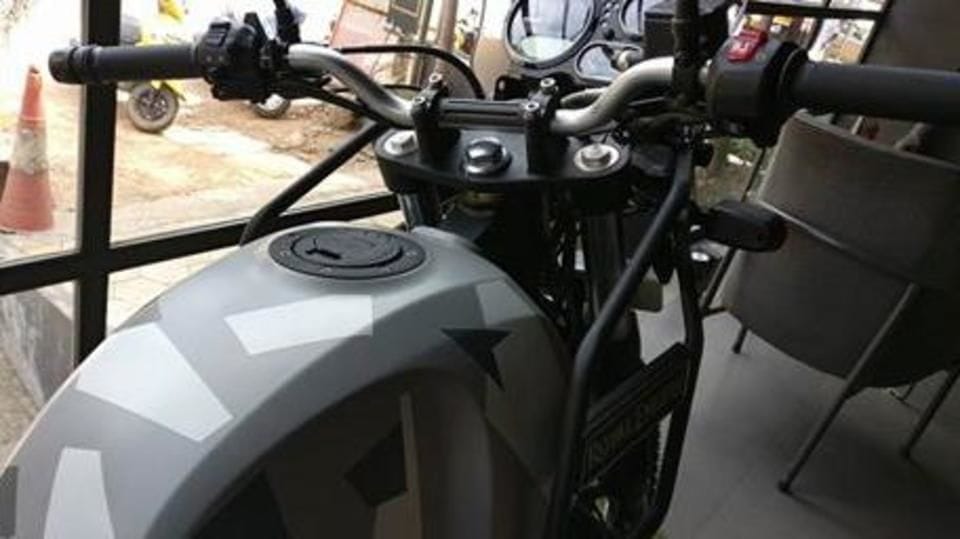 The latest Royal Enfield Himalayan Sleet reportedly sees no mechanical changes from the original Himalayan motorcycle. Sleet is powered by the same BS IV complaint, 411cc, single-cylinder, fuel-injected engine just like its predecessor. It is an air-oil-cooled engine for better heat management. The engine paired with a five-speed transmission can produce 24.5bhp at 6,500 rpm and 32Nm peak torque between 4,000-4,500 rpm.

The Himalayan Sleet also comes with a long-travel suspension system, riding on large 21-inch spoke wheel at the front and an 18-inch one at the back. Both wheels of the motorcycle have disc brakes for better braking performance.

How to register for Himalayan Sleet sale? 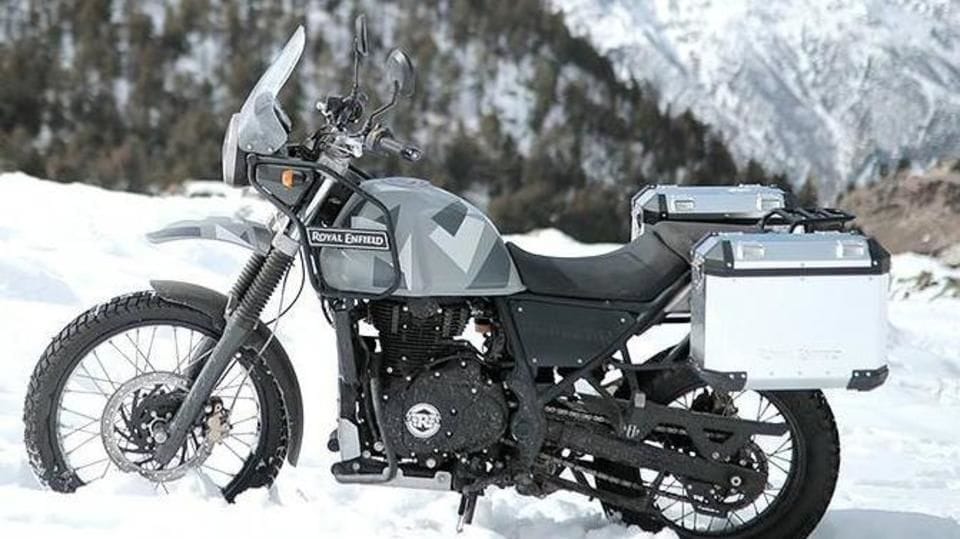 Himalayan Sleet will be available online on Royal Enfield's website in a limited-period sale. The website suggests bookings for 500 motorcycles are open. Those interested can make an advance-booking on Himalayan Sleet's page (royalenfield.com/motorcycles/himalayan) by paying Rs. 5,000. The sale goes live on 30 January on a "first-come-first-serve basis". Only one booking per customer is allowed that can be canceled within ten days.

Royal Enfield had entered the adventure touring motorcycle space in February 2015 with the "Himalayan" range. The Himalayan motorcycles were released in March 2016. The original model was launched at a price of Rs. 1.55 lakh.