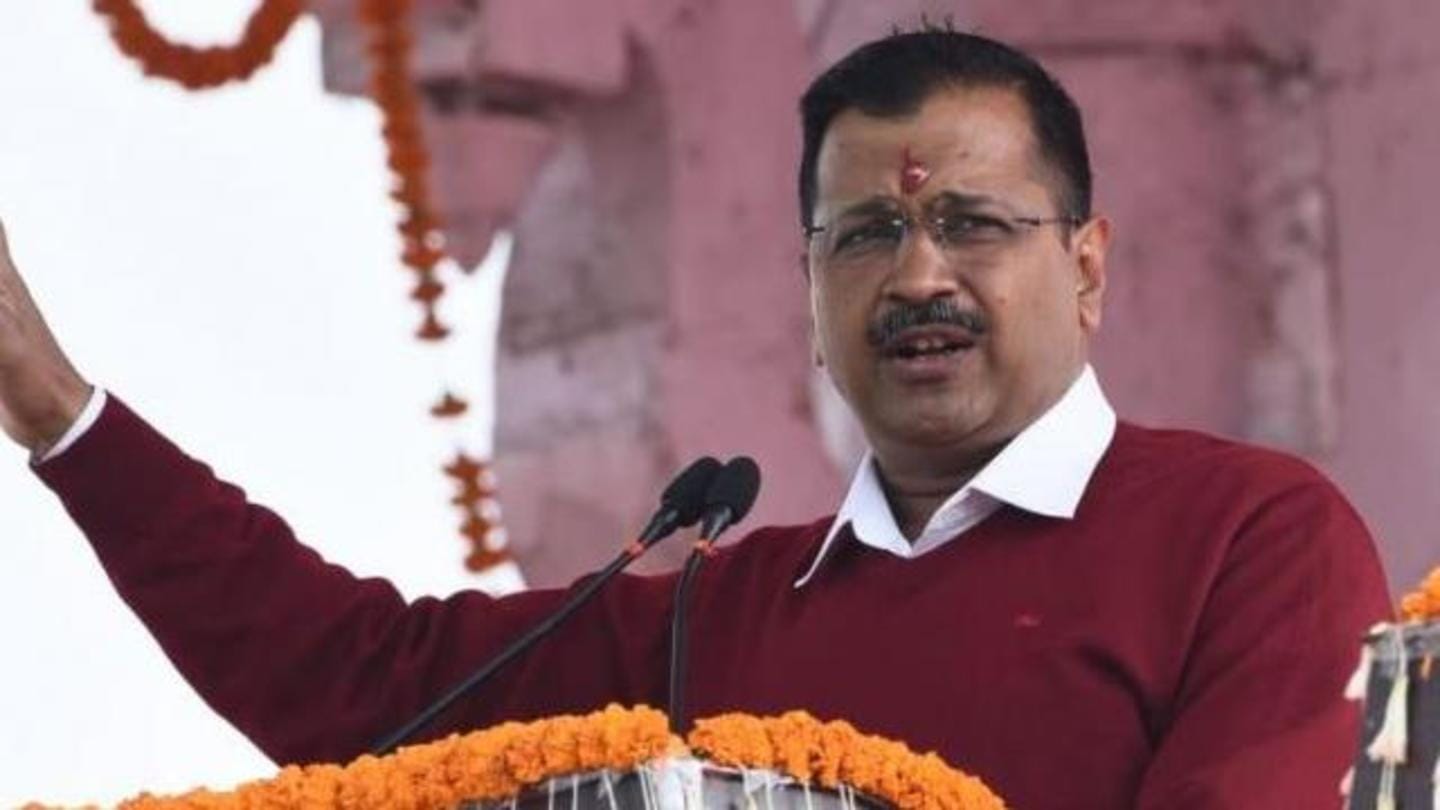 The BJP's Delhi unit on Monday accused the Arvind Kejriwal government of failing to protect the people from surging COVID-19 cases in the city and demanded it to come out with a white paper on preparations made to tackle the deadly virus. BJP MLA and Leader of Opposition in Delhi Assembly Ramvir Singh Bidhuri accused the AAP government of the crisis faced by Delhi.

In this article
AAP

Extremely disappointing that BJP is politicizing the issue: AAP 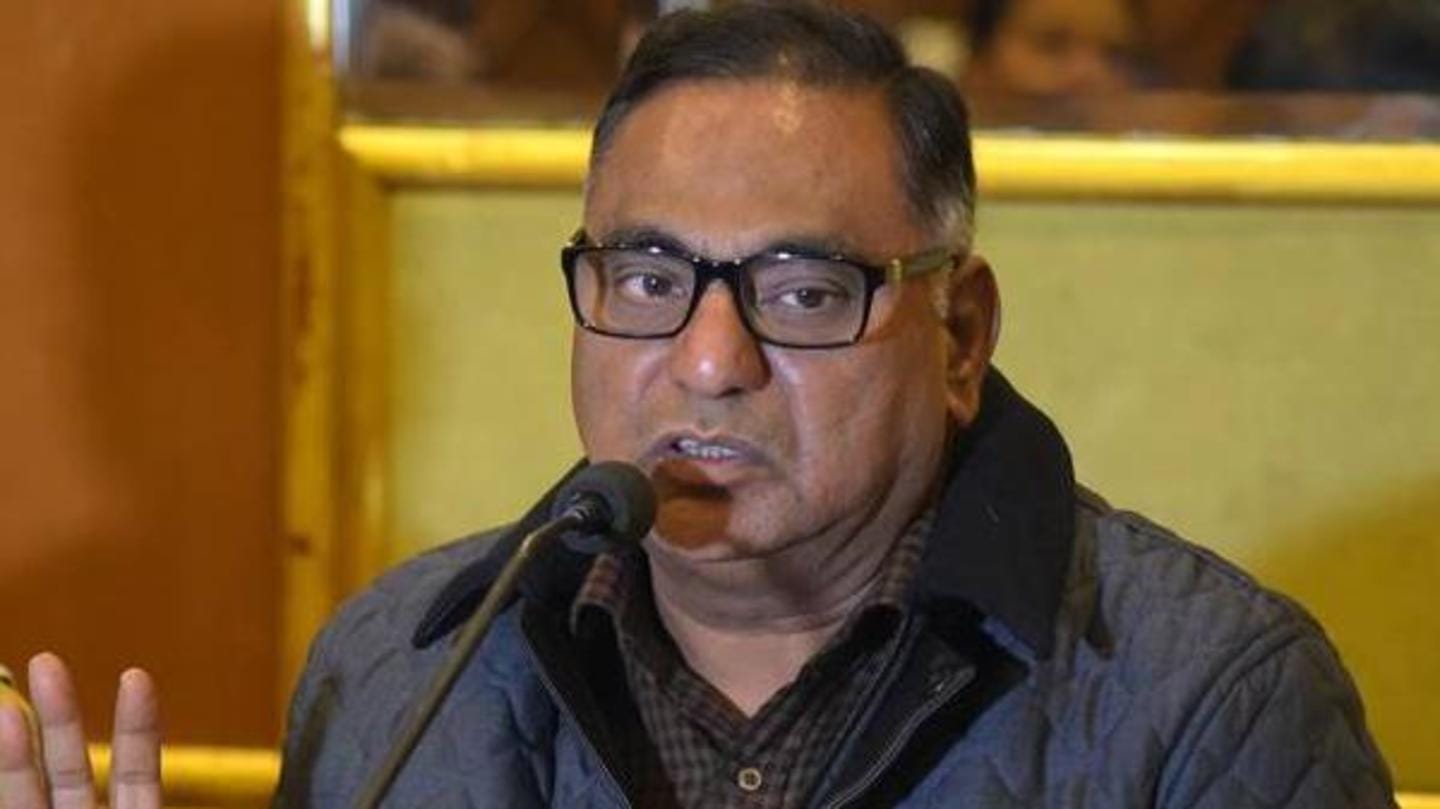 Bidhuri alleged that the national capital is facing a crisis because the AAP government failed to take timely steps to control the spread of the deadly COVID-19. Hitting back, the AAP government said that it is "extremely disappointing and unfortunate that the BJP is politicizing an issue that involves the precious lives of the people of Delhi."

"AAP government should focus on Delhi and stop indulging in politics. The situation Delhi is facing is due to its failure to take timely steps. The government should come out with a white paper on Delhi's COVID-19 situation and preparations to handle it," Bidhuri said. 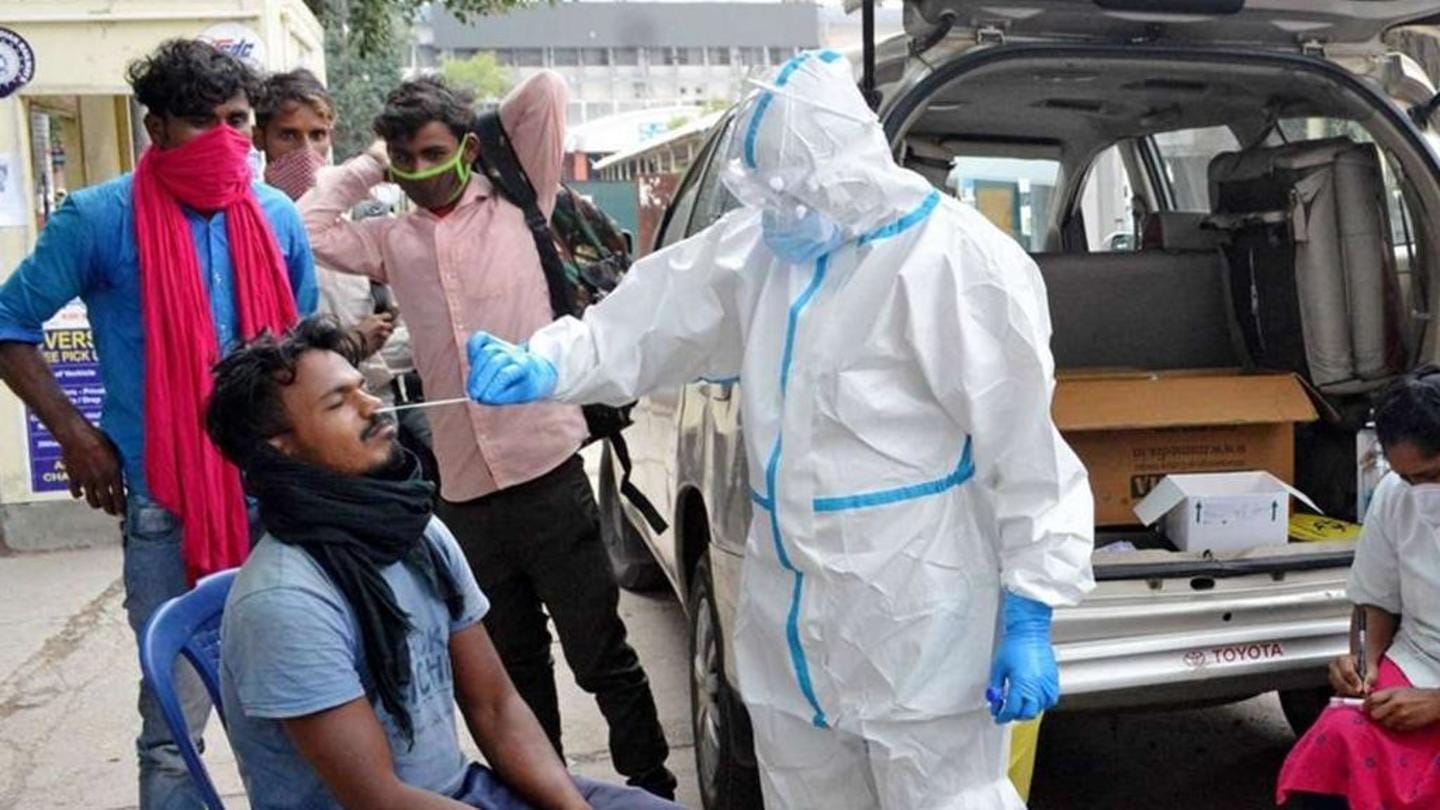 "The positivity rate in the national capital has soared to 30 percent which is about double the national average of 16.69 percent. Also, Delhi's death rate is more than the COVID-19 death rate at the national level," he further said. "Is this the Kejriwal model that was being touted by the AAP leaders?" Bidhuri questioned.

'Maximum COVID-19 patients being treated in central and private hospitals' 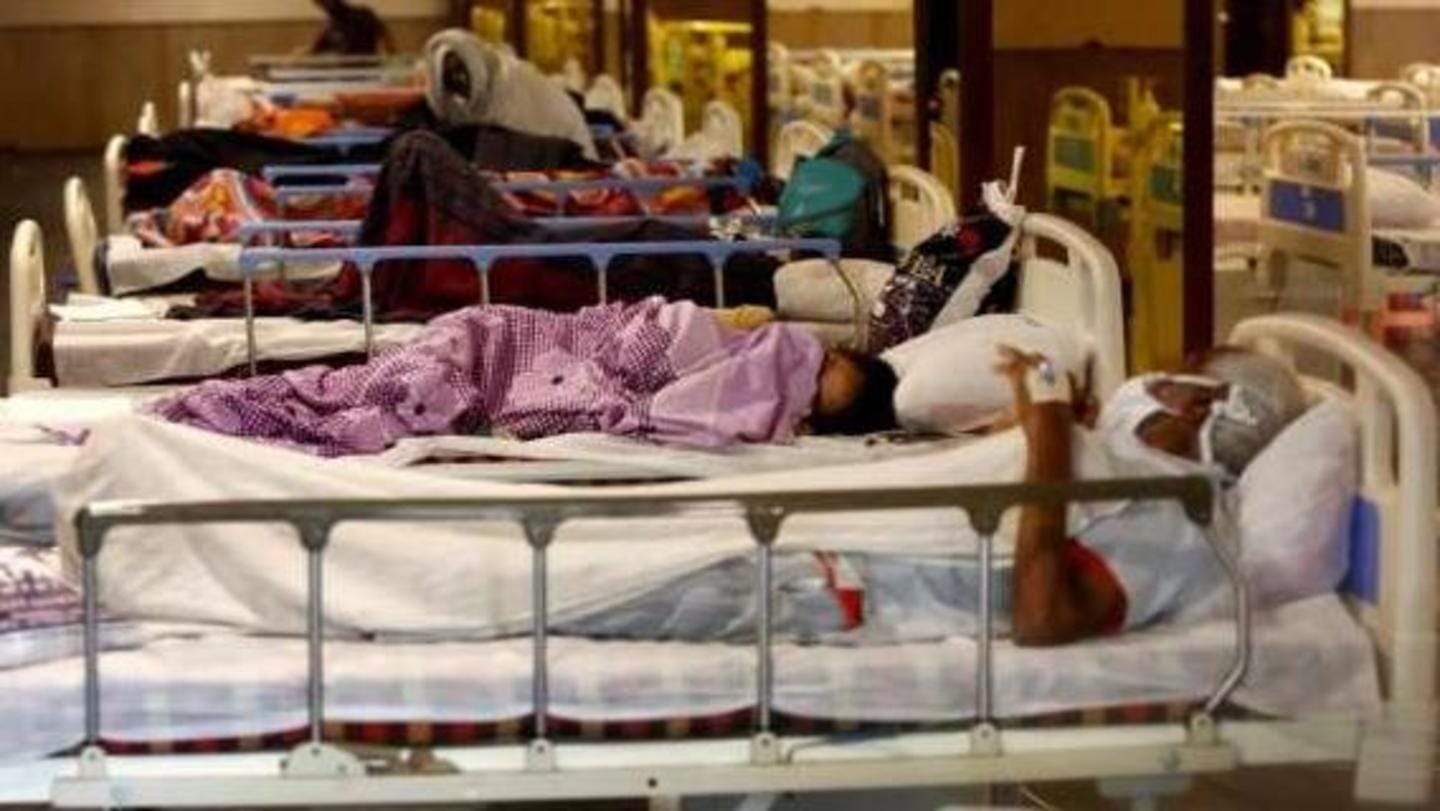 "The AAP government should tell how many ventilators and ICU beds were added in the hospitals in the last one year of the pandemic," he further questioned. He claimed that only 27 percent of the total COVID-19 patients were admitted to Delhi government hospitals while the remaining were being treated at central government and private hospitals. 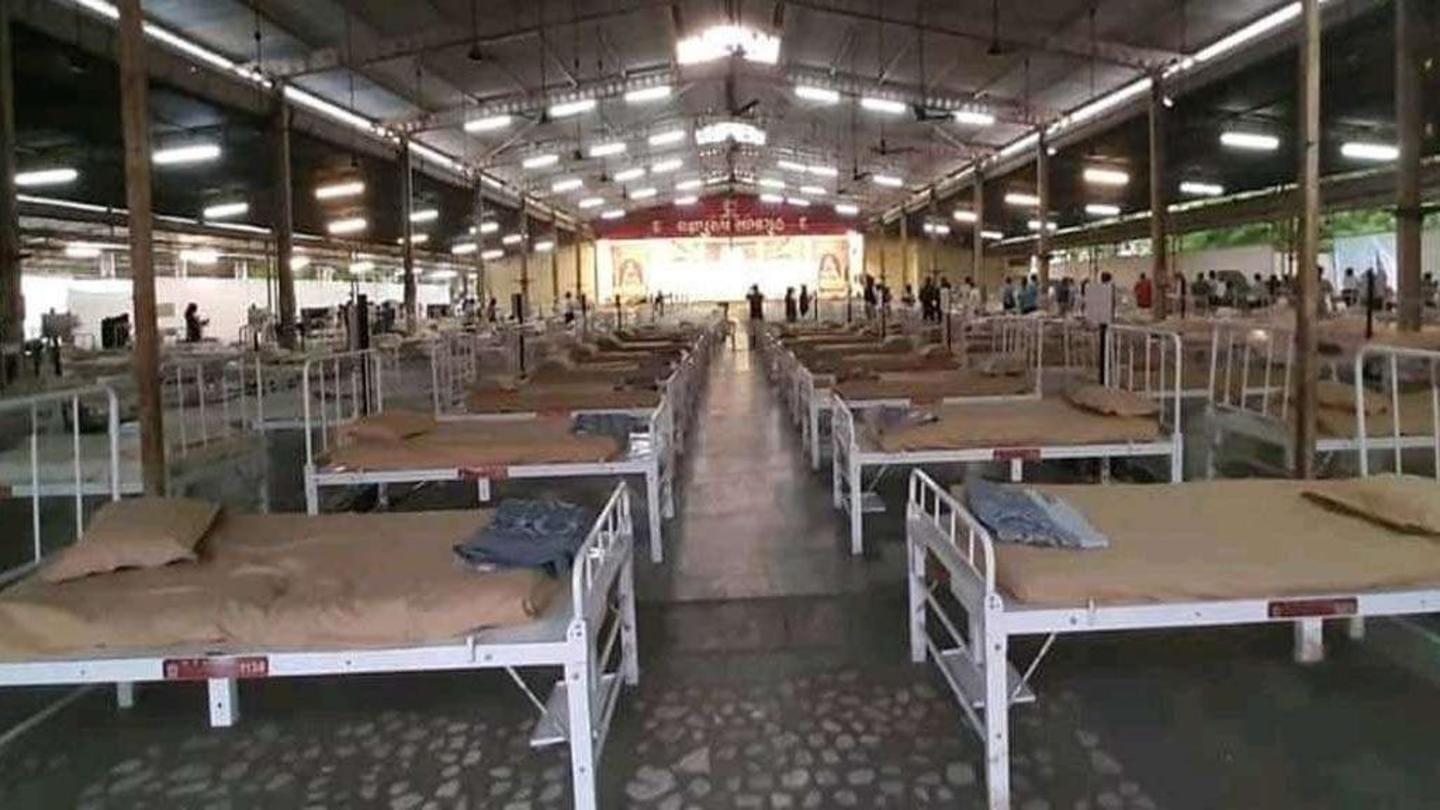 Hitting back, the city government said in a statement that the Delhi government has already dedicated the majority of its hospital beds to coronavirus patients. "But the Centre has only set aside 1,800 of 10,000 beds in its hospitals in Delhi for coronavirus, whereas the MCD has set aside only 200 of its 3,200 beds," it said.

'BJP has chosen to indulge in hypocrisy and blame game' 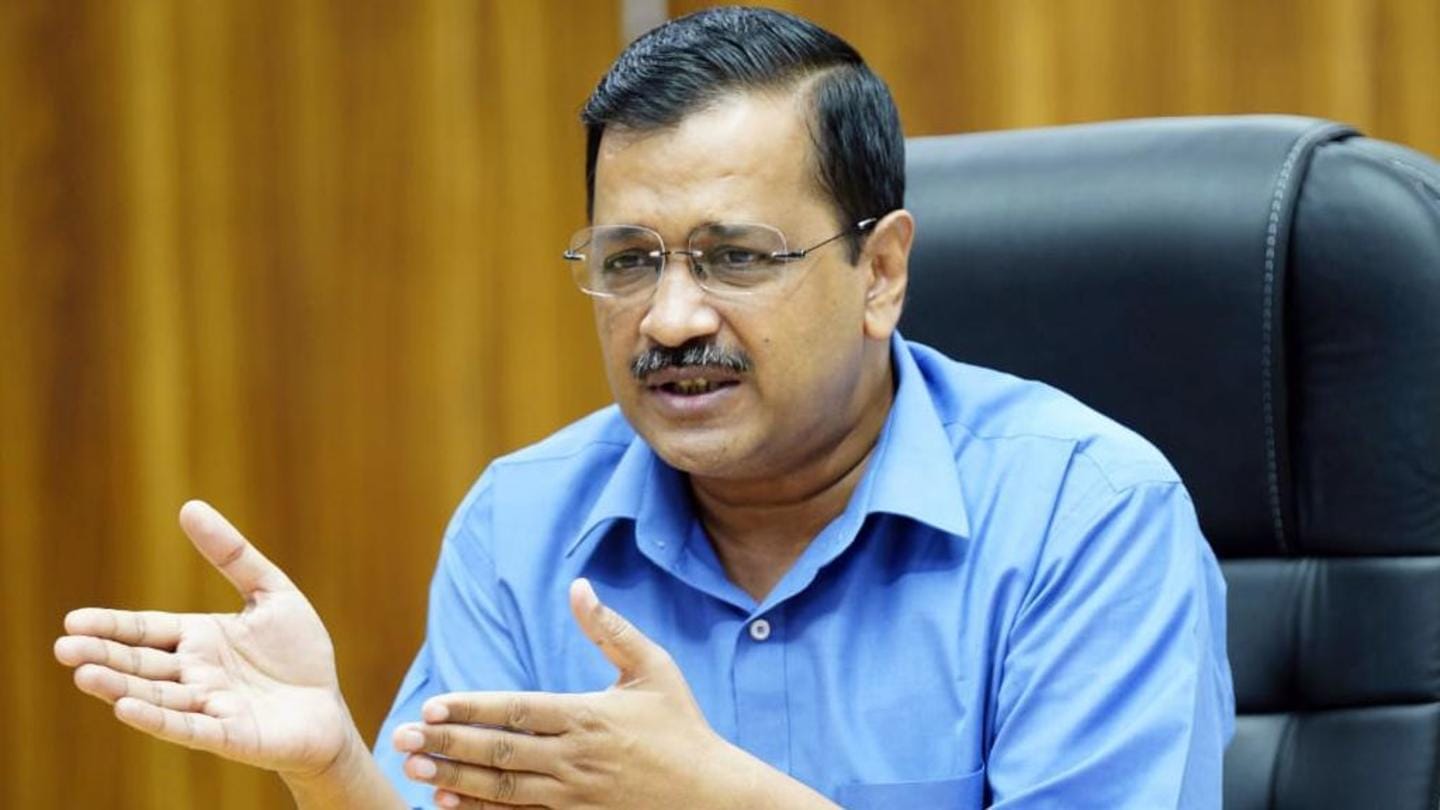 "Instead of working on such issues that could save the lives of the people of Delhi, BJP leaders have chosen to indulge in "hypocrisy and blame-game," it alleged. The statement said Chief Minister Kejriwal has made it clear that the Delhi government does not want to do any politics on the issue and is willing to work with everyone to ensure lives are saved.