Man arrested for killing father for money in south Delhi 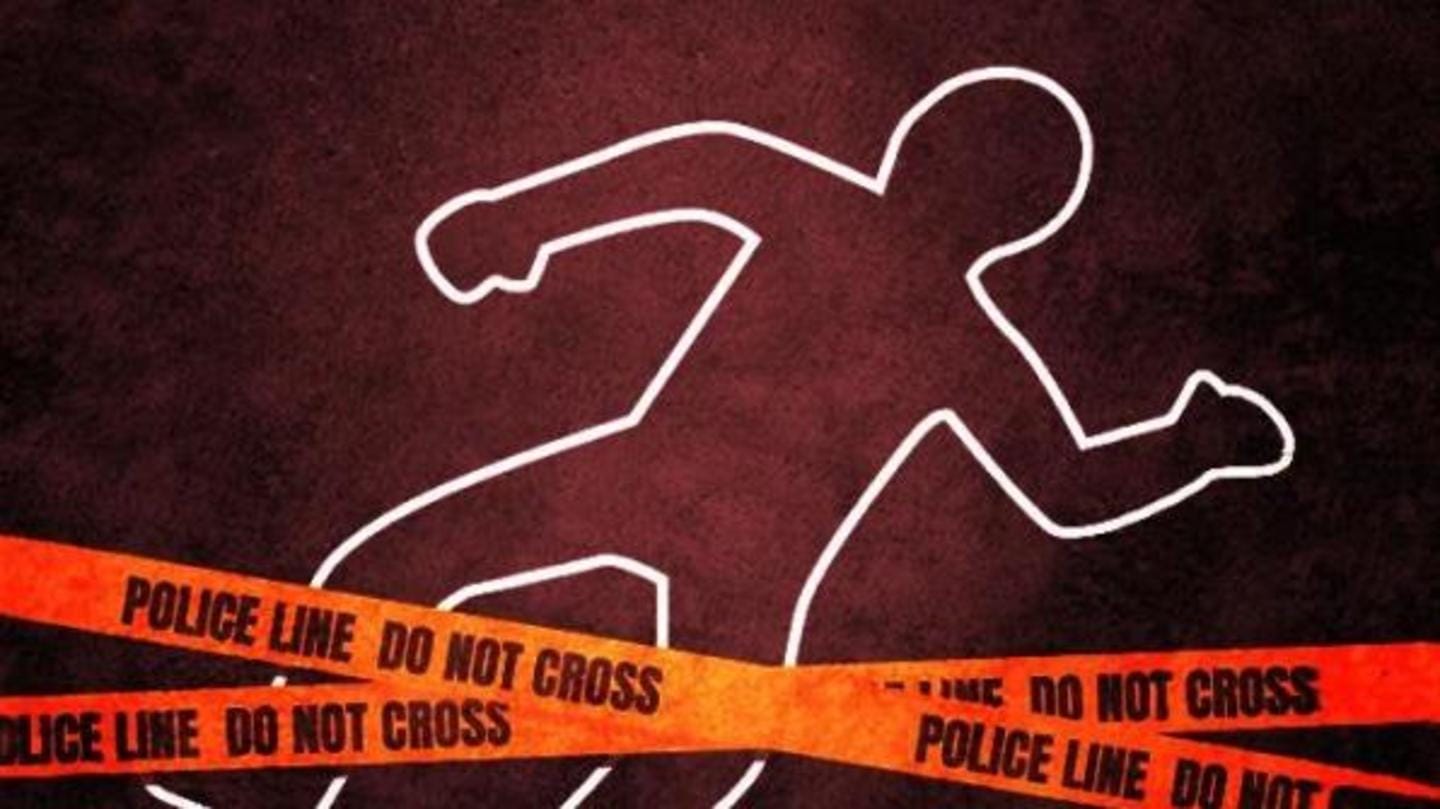 A 61-year-old man was stabbed to death allegedly by his inebriated son when the father refused to give him money in South Delhi's Fatehpur Beri area, the police said on Monday. The victim, Manohar Lal, was stabbed multiple times by his 29-year-old son Balwan, who was arrested in connection with the incident, they added further.

The incident took place on Sunday near Bheem Basti, Junapur after a quarrel broke out between the father-son duo over some money following which Balwan attacked Lal with a sharp object. The injured man sustained multiple stab wounds on his abdomen and he was taken to AIIMS Trauma Centre where he died during treatment, a senior police officer said.

Post-mortem report will reveal the number of stab wounds

However, the exact number of stab wounds will be ascertained in the post-mortem report which is awaited, the officer said. "A case of murder was registered and the accused arrested," Deputy Commissioner of Police (South) Atul Kumar Thakur said. The deceased's wife had died earlier and he was living with his son, who worked as a laborer, police said, adding the investigation is underway.

Last month, woman died after being slapped by son

Last month, a 76-year-old woman was slapped to death by her son following an argument between them in the Dwarka area of Delhi. In the CCTV footage of the incident, the woman, Avtar Kaur, was seen being slapped by her son on the face, due to which she became unconscious and fell on the ground. A case was registered and her son was arrested.