Delhi Police on Monday arrested three men for allegedly running a fake degree racket through 27 fake websites. The gang offered Class X, Class XII, Graduation and other Post-graduation certificates of more than 30 education boards through those fake websites. According to the police, the men operated the racket through one SRKM Education and Welfare Society, that had over 40 agents across India.

In this article
The gang

The gang advertised its services in newspapers One of the accused is a Delhi University graduate who, along with his two associates, started the fake education society in Hari Nagar area of the city. The gang also advertised about its services in local dailies along with its website links. The case came to light after the Hari Nagar police station received a complaint from a resident of Rajasthan on January 3. 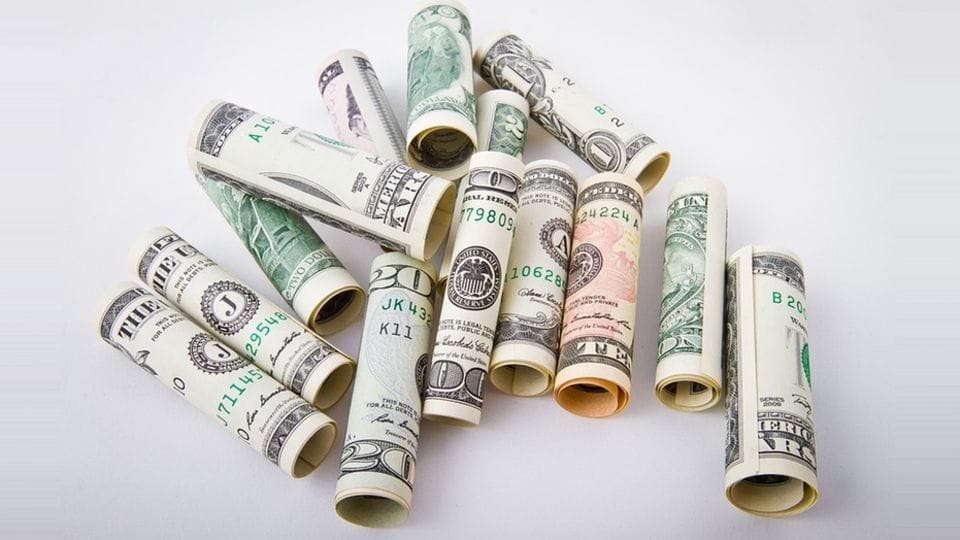 The man, who wanted to appear for Class X exams, saw the advertisement and visited the office in Hari Nagar, where he was asked to pay Rs. 1.31 lakh. He was told that he would receive the certificate through a courier. However, when he applied for a passport with the certificate, the authorities informed him about his fake documents. That is when he approached the police.

Before police went for a raid, the office was vacated 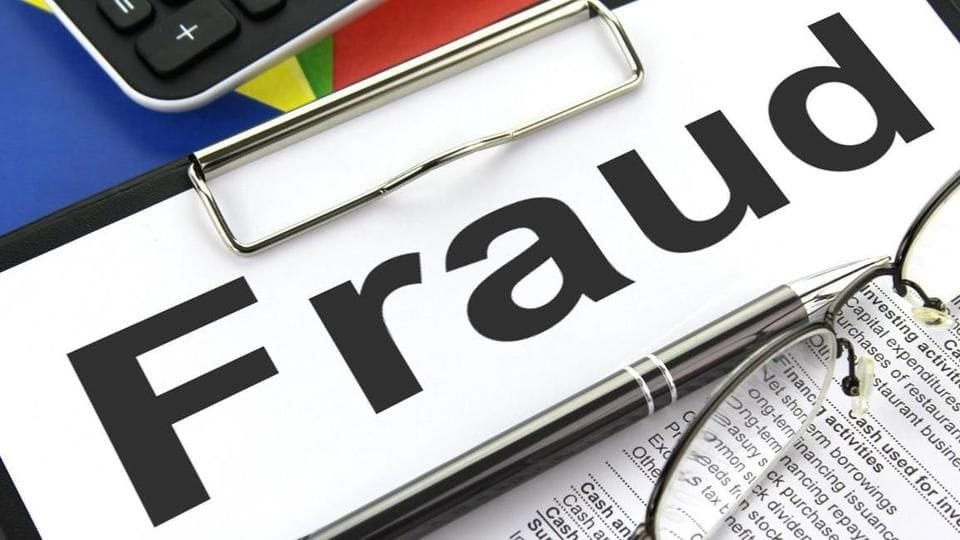 After receiving the complaint, the police raided the Hari Nagar office but it was already vacated by then. However, the investigators later mounted technical surveillance on the accused and were successful in arresting the DU graduate who gave up the locations of his two associates. According to the police, the accused not only forged school certificates, but also MBBS, B.Ed., JBT, ITI certificates.