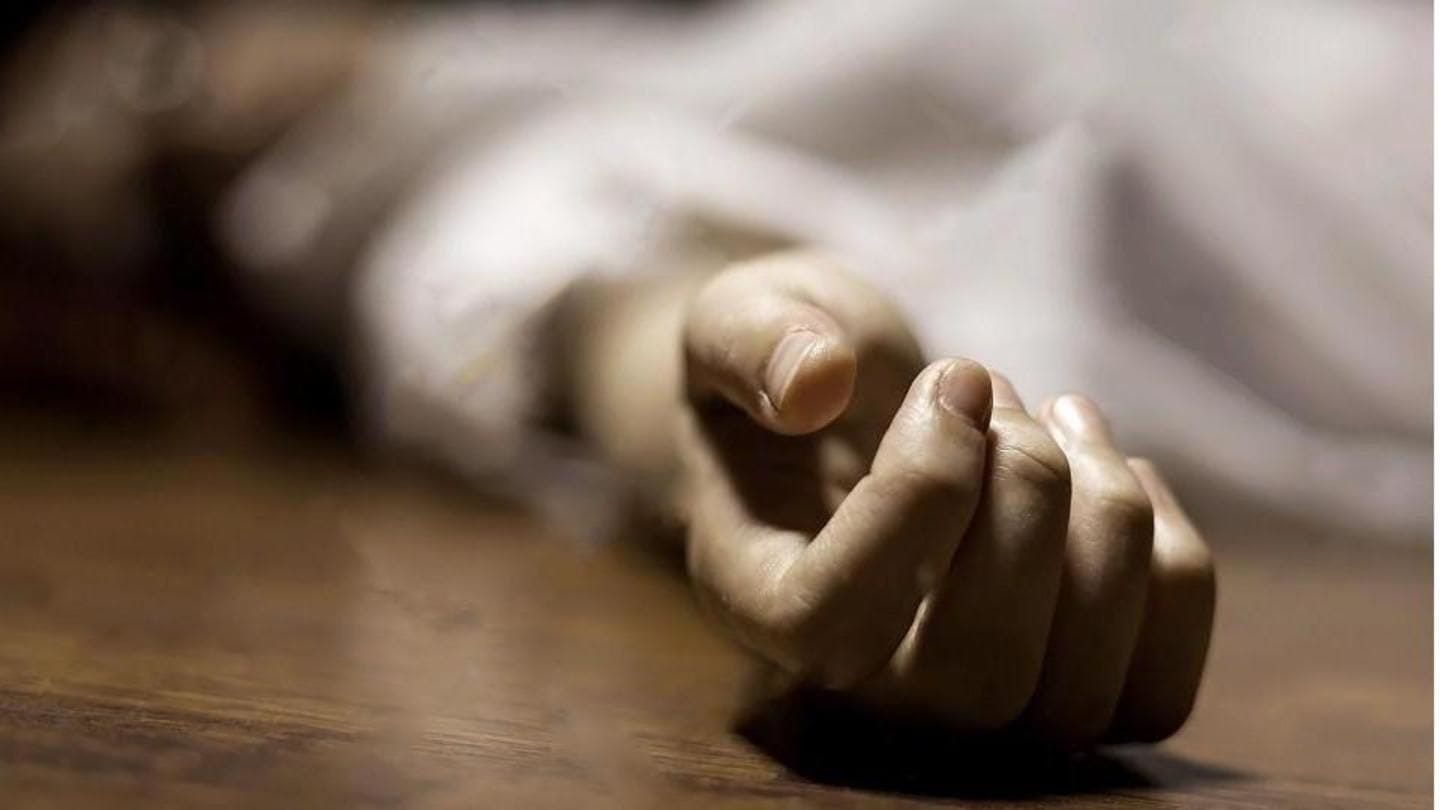 A 38-year-old woman was arrested for allegedly killing a 16-year-old domestic help after she demanded her salary. The girl's decapitated head and chopped off limbs were found in a drain in outer Delhi on May 4. During a search operation, the police found the torso and chopped off arms of the victim in a bag. The woman was at large for last 5 months.

One person, identified as Manjeet, was earlier arrested by the police while co-accused Shalu alias Sharu, Rakesh and Gauri continued to be at large. They were declared as proclaimed offenders and a reward of Rs. 50,000 each was declared on their arrest.

Accused was living in Haryana to camouflage her identity 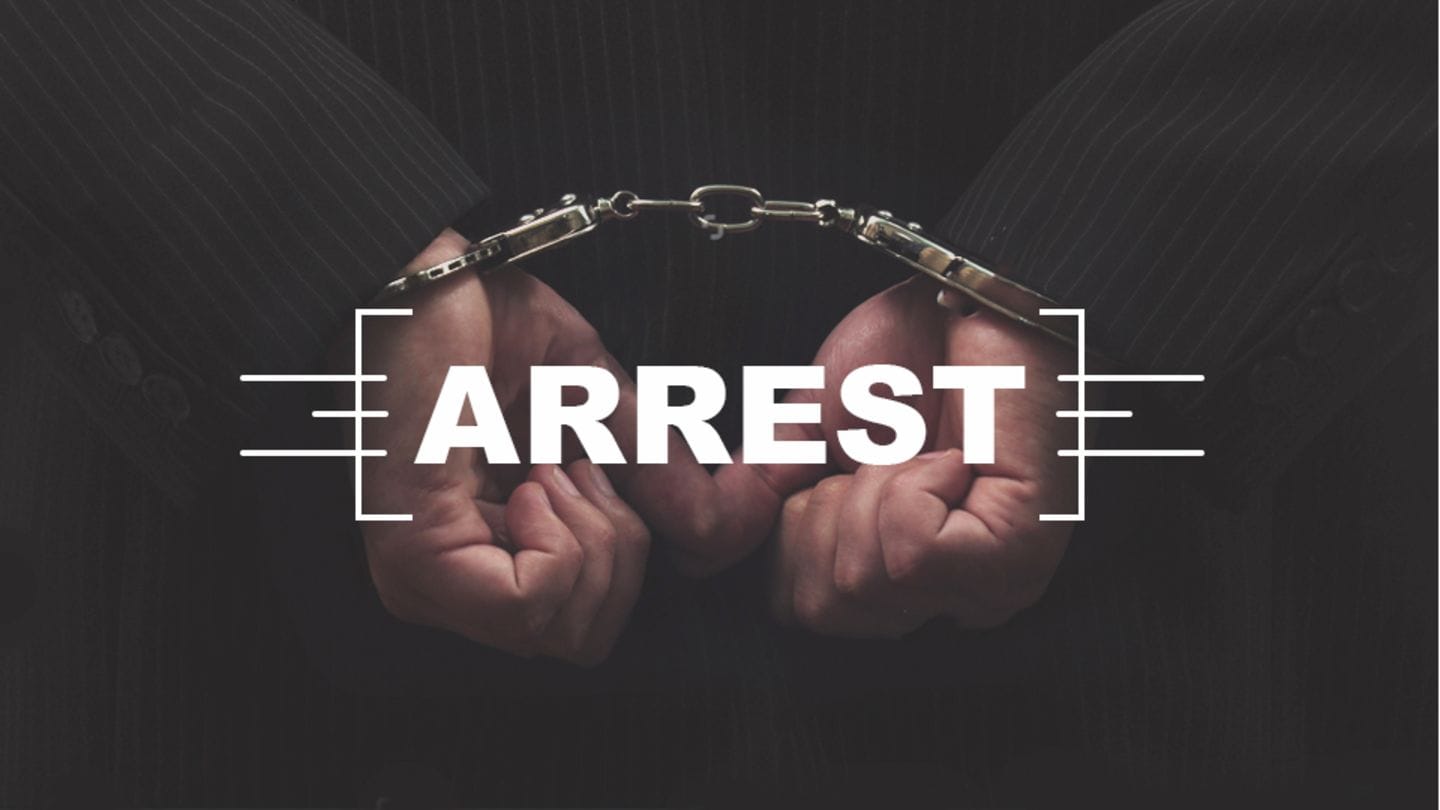 On October 18, the police learned that Gauri, a native of West Bengal, had married one Kartar Singh to camouflage her identity, and was living in Ratta Khera of Jind district in Haryana, said Deputy Commissioner of Police (Special Cell) Sanjeev Kumar Yadav. Subsequently, the woman was arrested, he said. One of the men, Manjeet, has been arrested earlier in the case.

The victim was brought from Jharkhand to work as maid

Gauri was running a placement agency in Delhi and the victim was brought from Jharkhand to work as a maid but her salary was not given to her for a year. When the victim demanded her salary, the woman killed her, the DCP said.