Actor Bikramjeet Kanwarpal passes away due to COVID-19 complications 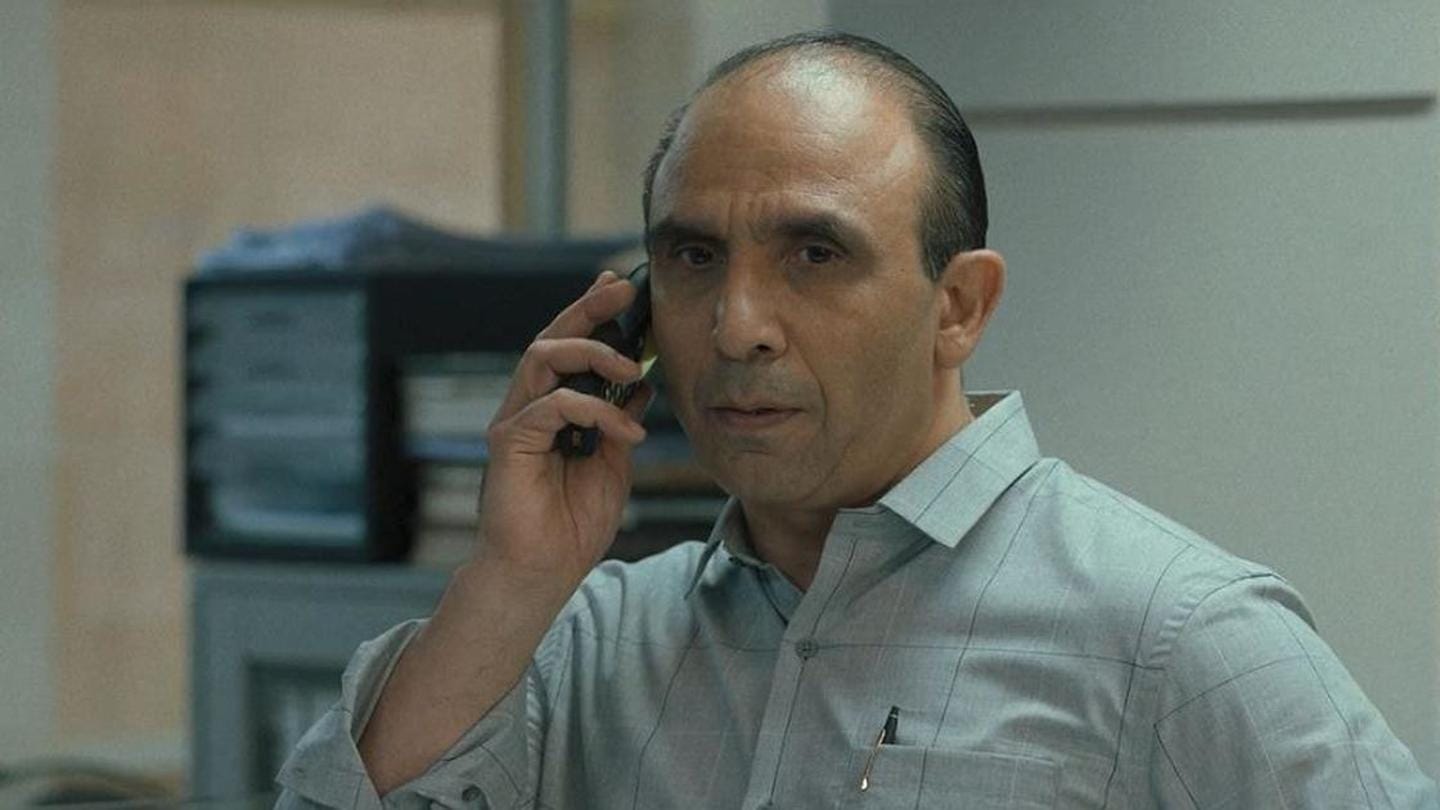 Bollywood is mourning the untimely demise of actor Bikramjeet Kanwarpal.

The 52-year-old actor passed away on Friday due to COVID-19-related complications.

He was formerly a part of the Indian Army and later joined the film industry in 2003.

In this article
Profile

He followed his passion for acting after retiring as Major

Kanwarpal's father was an Indian Army officer, and he followed his footsteps by joining the defense forces in 1989.

He retired in 2002 as a Major and fulfilled his life-long dream of becoming an actor. He played an important role in the 2003 movie Paap starring John Abraham.

He acted in supporting roles in many acclaimed movies like Aarakshan, Murder 2, and 2 States. 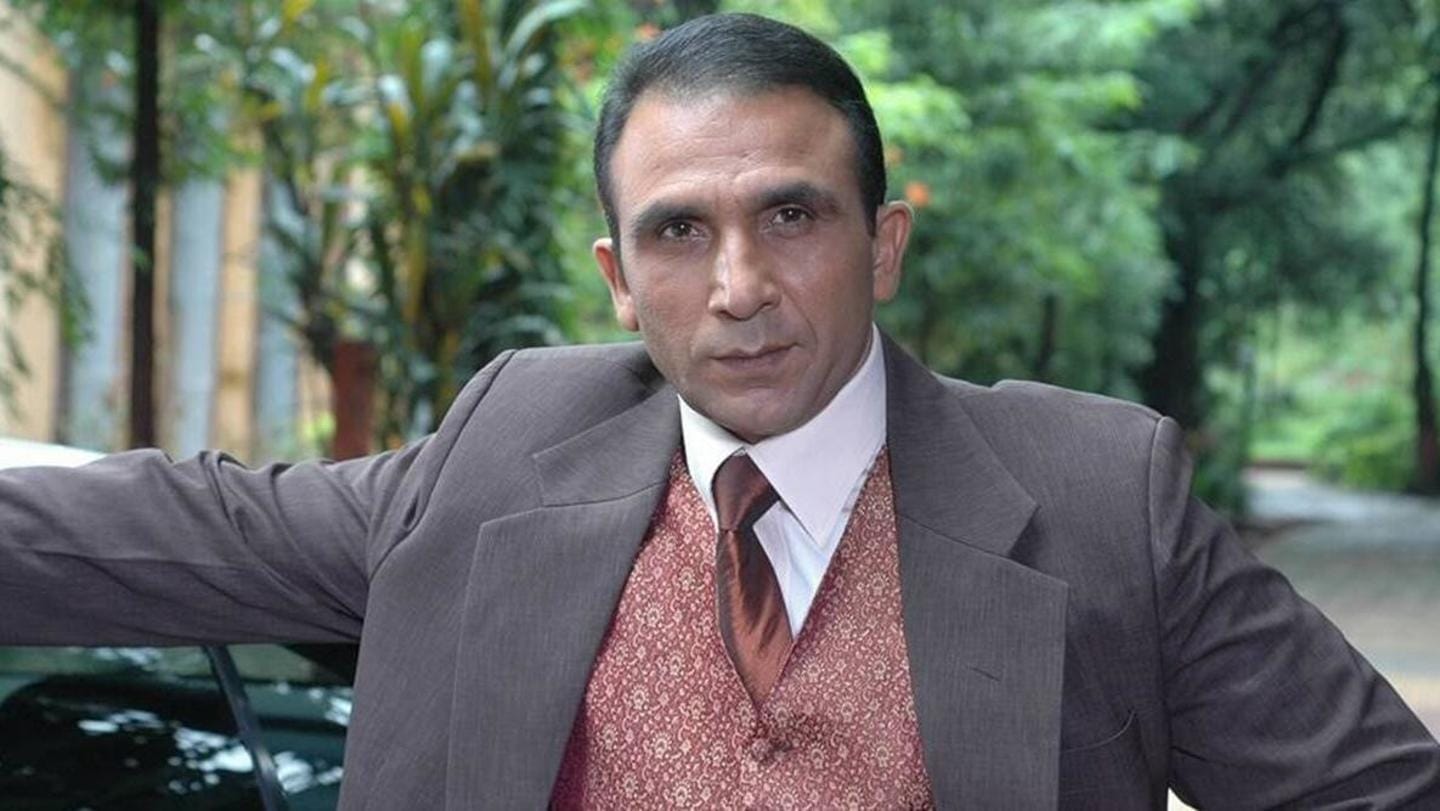 Filmmaker Vikram Bhatt was among the first ones to share the news on social media. He wrote, "I have done a lot of films with him, and this doesn't get closer home. The days are turning into one long obituary, and yet each life that we lose cannot be just a number."

Actor Neil Nitin Mukesh paid his condolences on Instagram, calling Kanwarpal a dear friend and that he would be missed.

A part of his post read, "Extremely sad news. I've known Major Bikramjeet for so many years. Such a fantastic, encouraging, and energetic human being he was and will always be remembered as."

Many others fans also fondly remembered the actor.

Many celebrities have succumbed to COVID-19 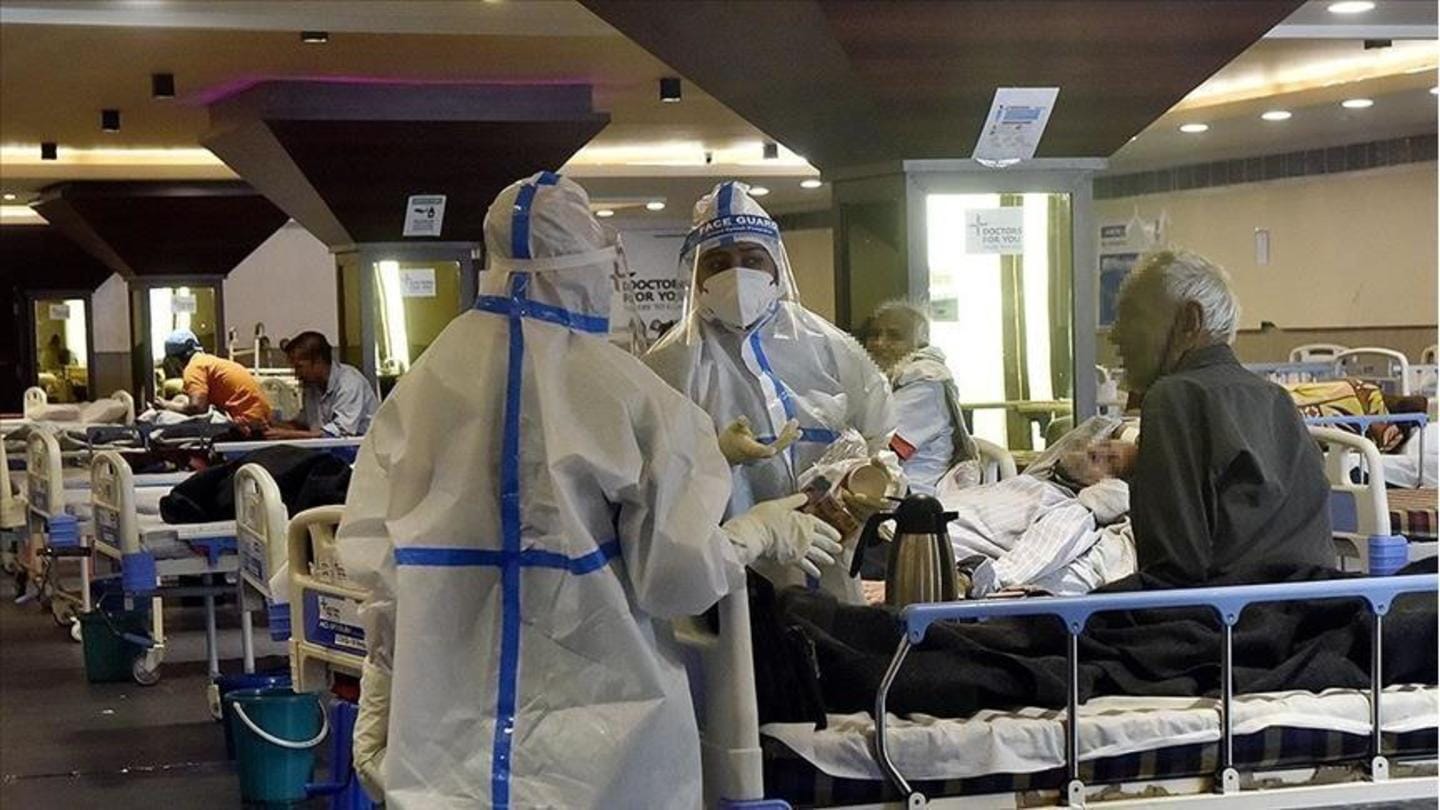 The film industry has lost many gems to COVID-19 in the last few days.

India's second wave of coronavirus is raging at a frightening pace as the country reported over four lakh cases and 3,500 deaths in the last 24 hours.