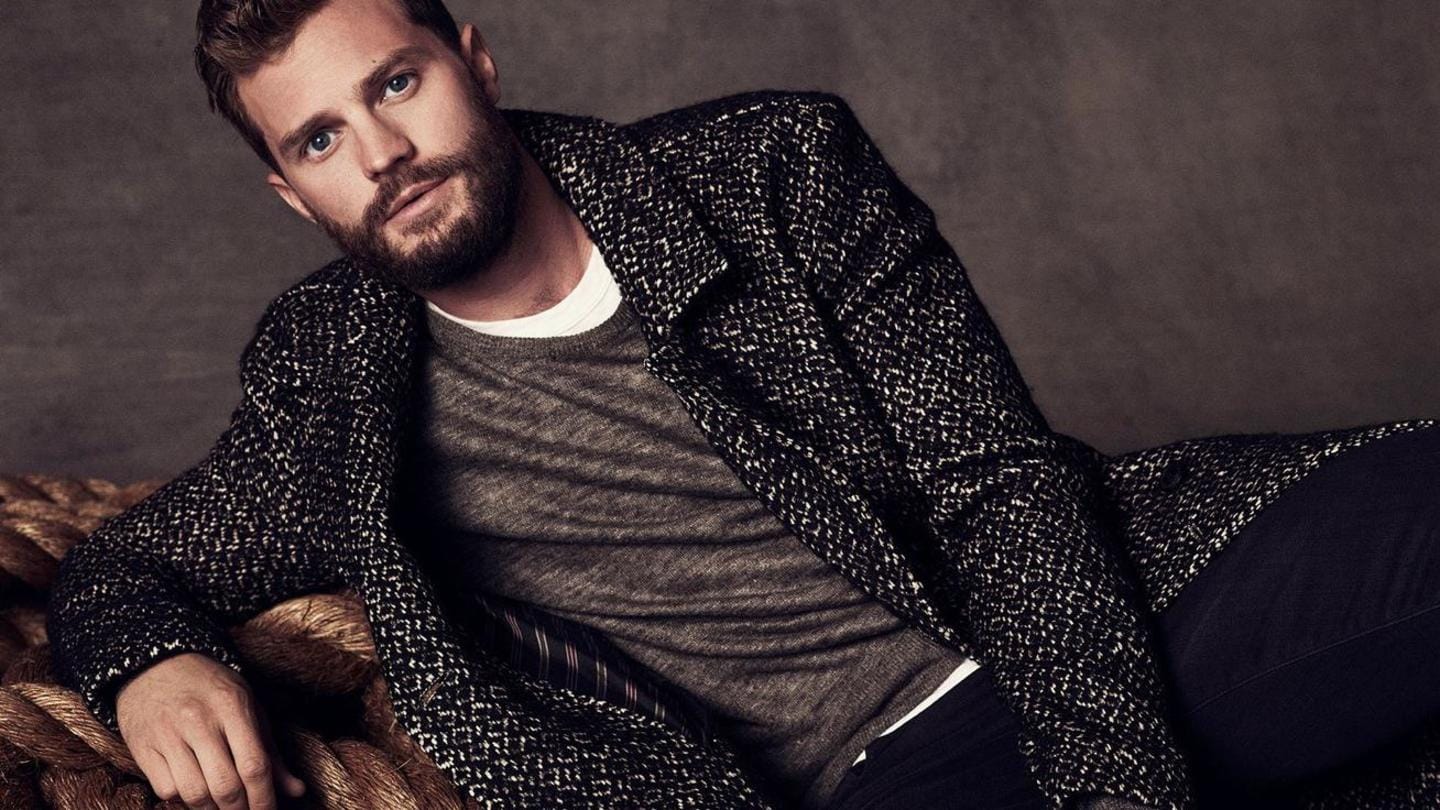 In this article
Insecurity

Christian Grey had body image issues? Yes, he did!

Dornan hails from Northern Ireland and has, on separate occasions, spoken about his issues with confidence. In 2014, he told The Guardian about feeling insecure with his appearance that likely started from when he was young. In a recent interview with Sky News, the star had recalled struggling with crushes in his childhood, as the girls he really liked "definitely didn't like me back."

He doesn't think of himself as a good-looking guy (What!) 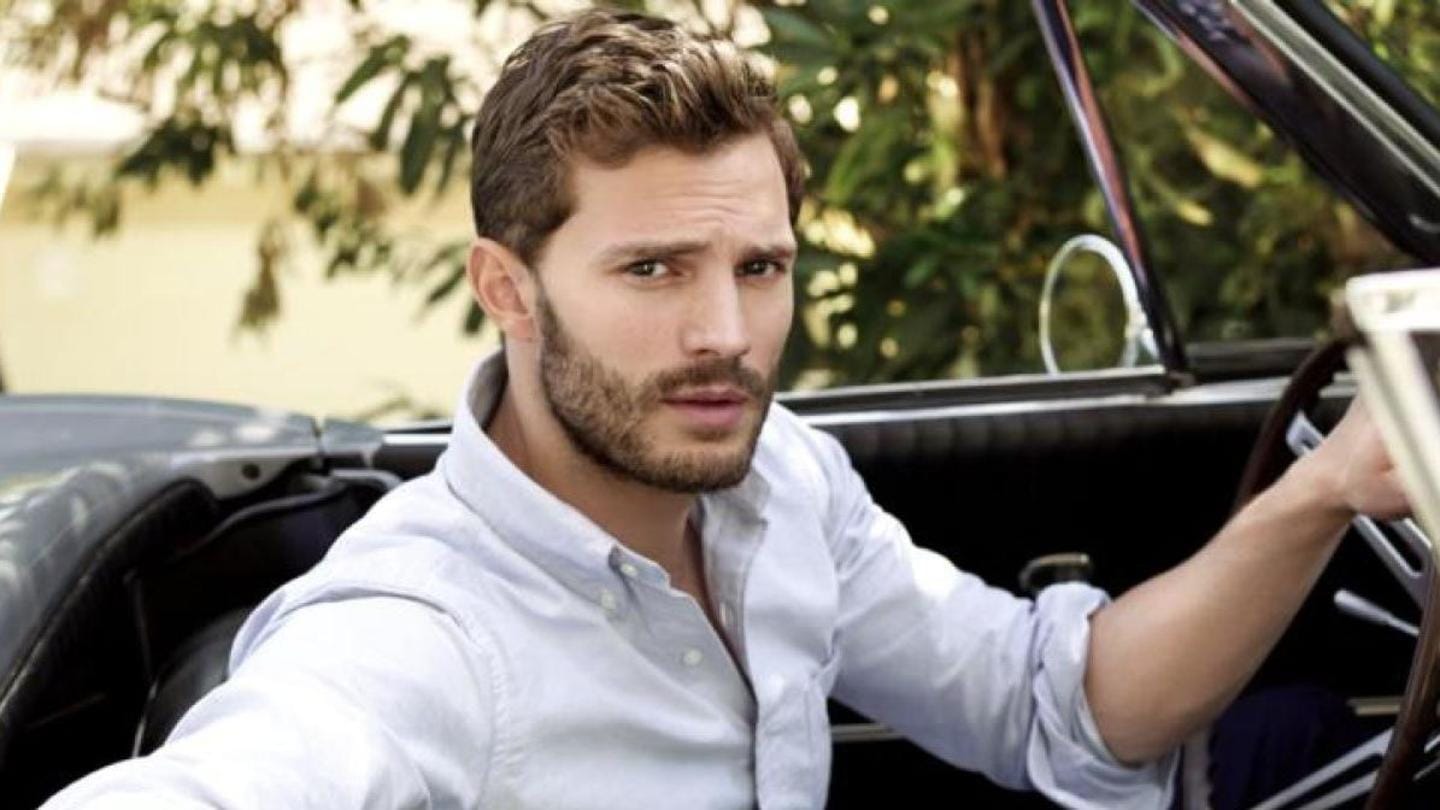 Upon being asked when was it that he realized he had real smashing looks, Dornan gave out a blush and replied, retaining his usual down-to-earth self. With a shake of his head, he said, "I'm not sure it has even happened yet." For context, he was once dubbed as the "Golden Torso" by The New York Times. Yes, he is that humble!

Dornan won't be doing anything like 'Fifty Shades' again. Why?

He 'pleaded' to be in a children's movie 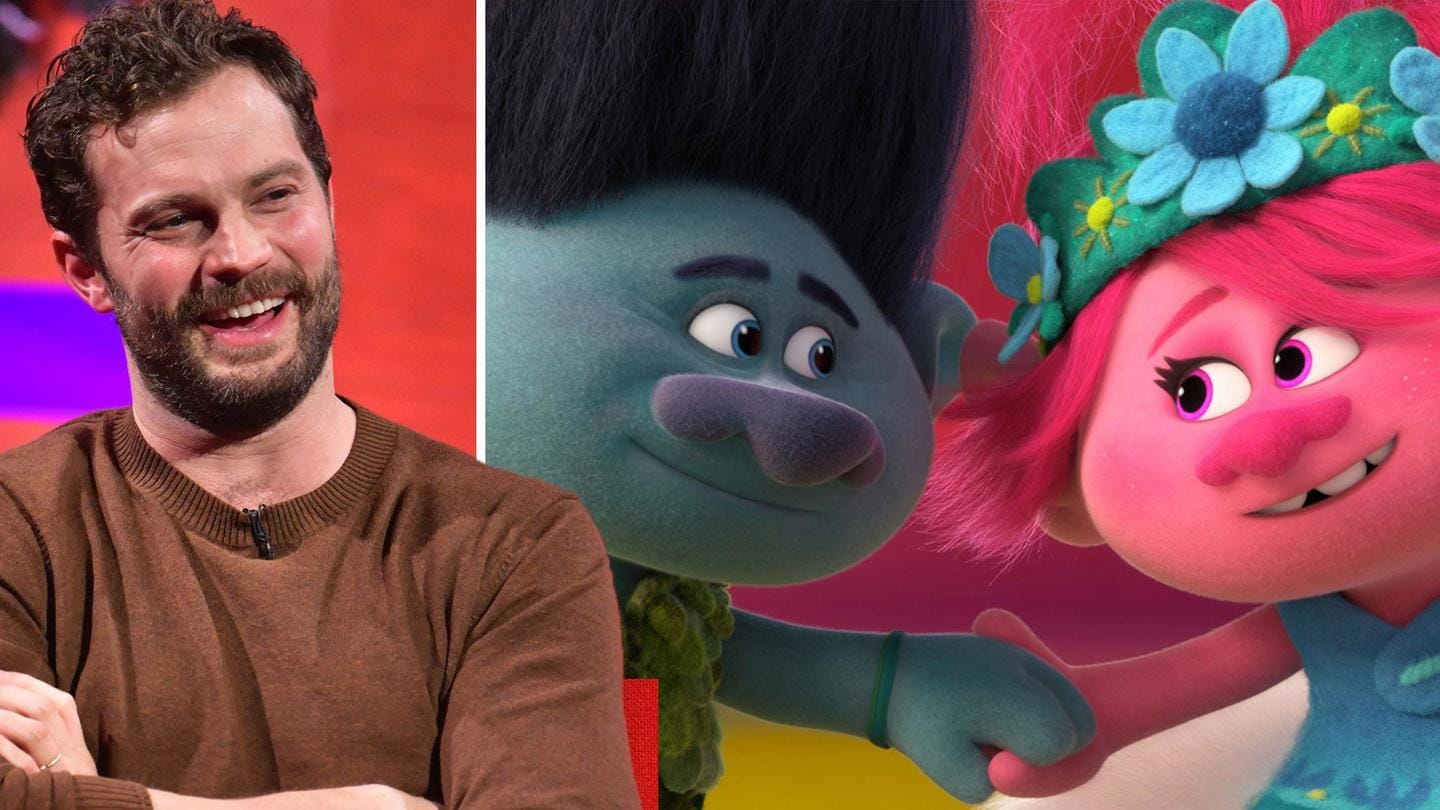 If Dornan's repertoire post-Fifty Shades is to be believed, he is staying true to his words. He has now chosen more meaningful roles, be it My Dinner with Hervé, Untogether, or A Private War. He has been diverse with his choices, even voicing in Trolls World Tour. Fun fact: He had "pleaded" with Universal Pictures to cast him so that he can show his work to his daughters.