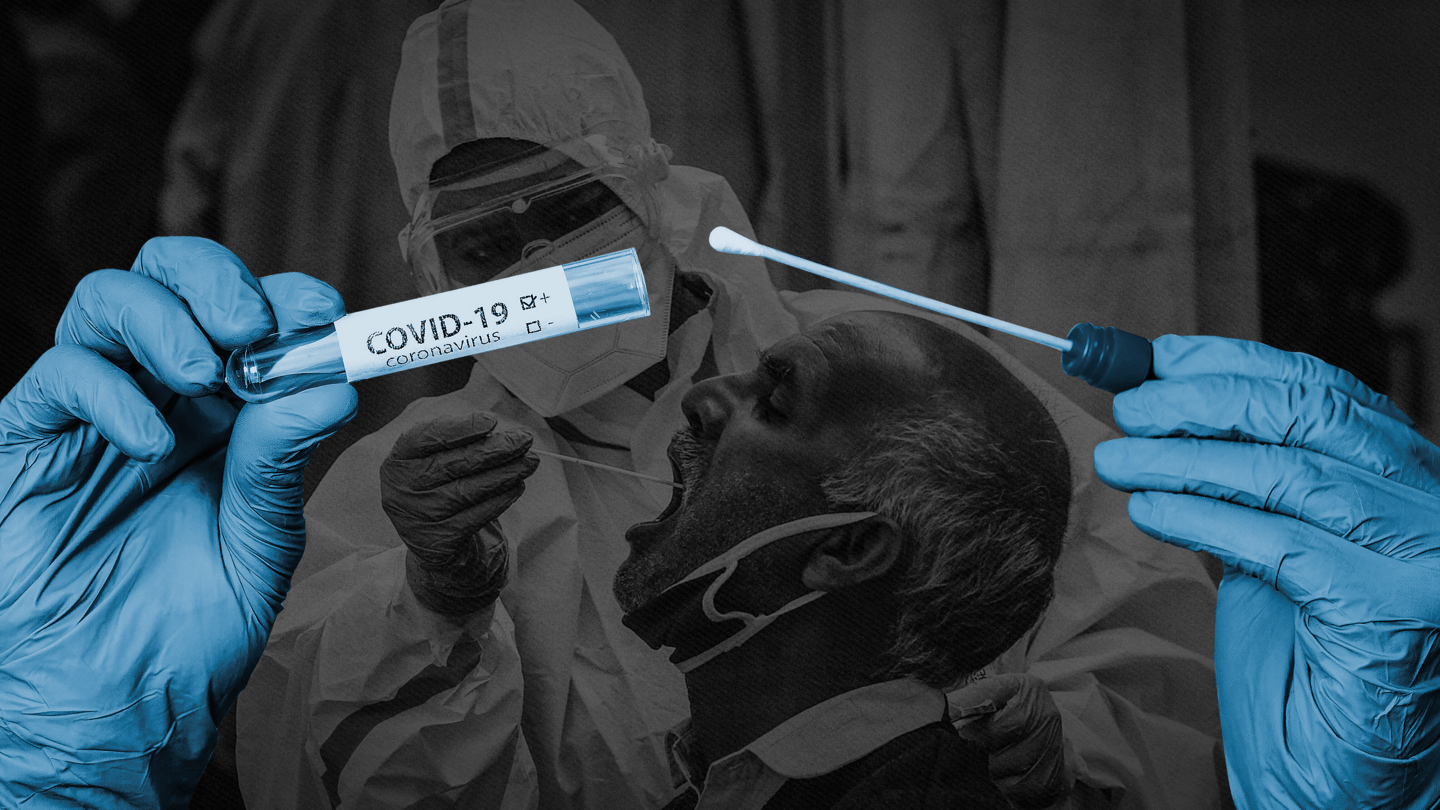 India, currently faced with the world's worst coronavirus outbreak, has set another grim world record by reporting more than four lakh fresh cases in the last 24 hours. The country had been registering over three lakh infections for nine consecutive days. 3,523 more deaths were also recorded - marking one of India's deadliest days in the pandemic. Here are more details on this. 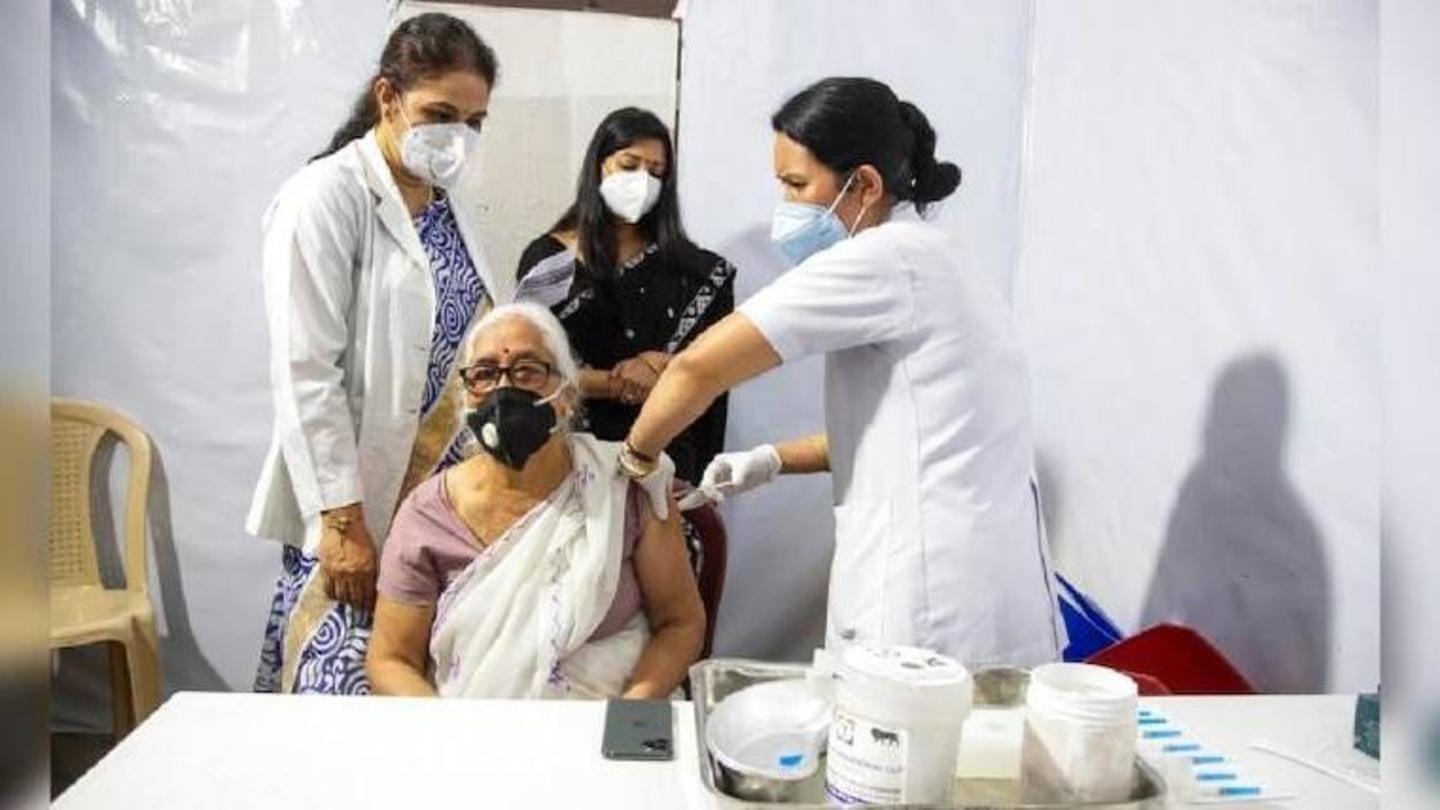 Meanwhile, the third round of India's massive inoculation program commenced today where all adults - citizens aged above 18 - are allowed to take the vaccine shot. However, several states, including national capital Delhi, Maharashtra, West Bengal, Rajasthan, Gujarat, and Madhya Pradesh, said they cannot vaccinate all adults as they are low on stocks. The central government, however, maintained there is no vaccine shortage.

US, UK, other nations pledge support to India 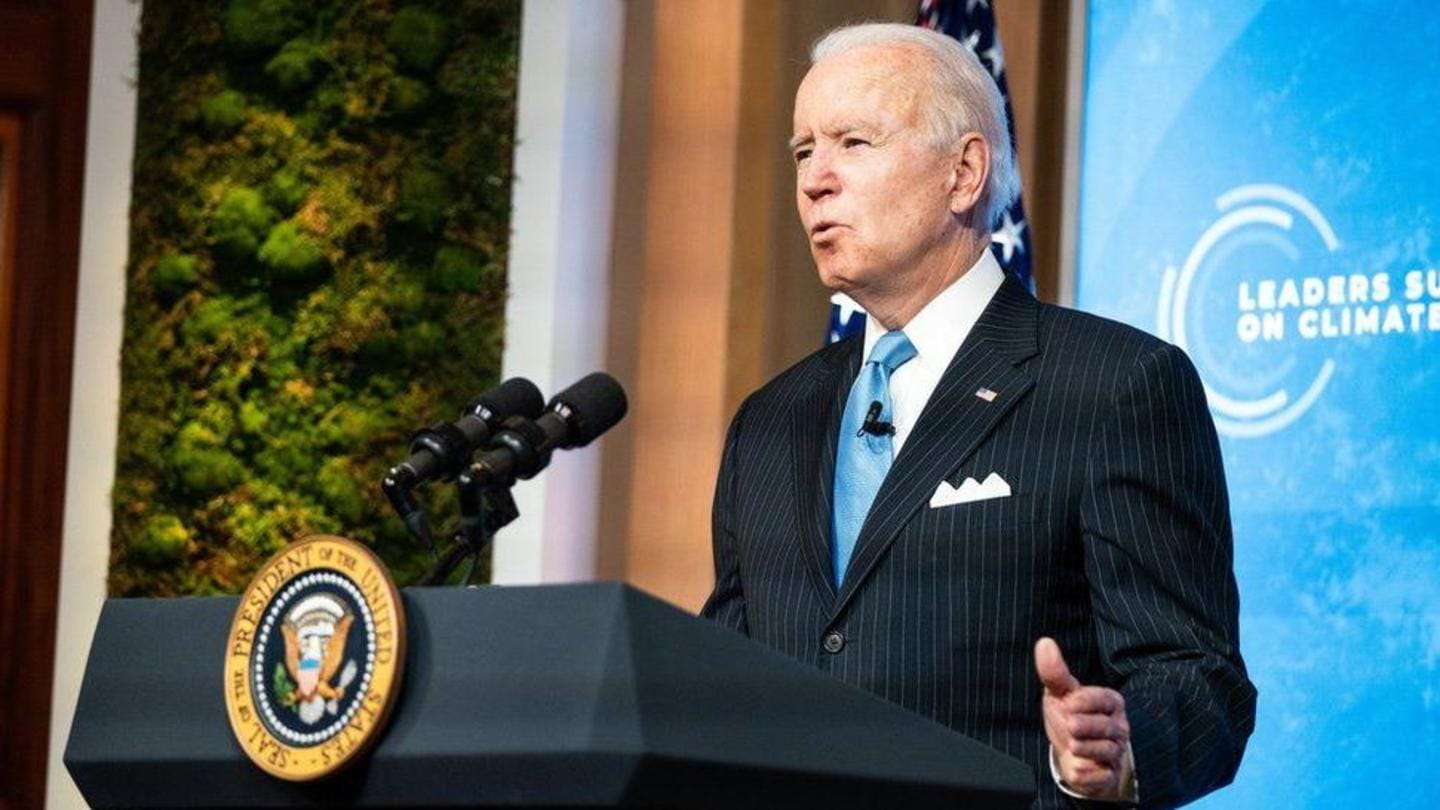 As several Indian states report an acute shortage of essential medical supplies like oxygen and medicines, many countries have come forward to offer assistance. Nations like the United States, the United Kingdom, China, Japan, and Australia have pledged support to India in its fight against the crisis. In fact, the first shipment of COVID-19 aid supplies from the US reached New Delhi on Friday.

When will infections peak in India? 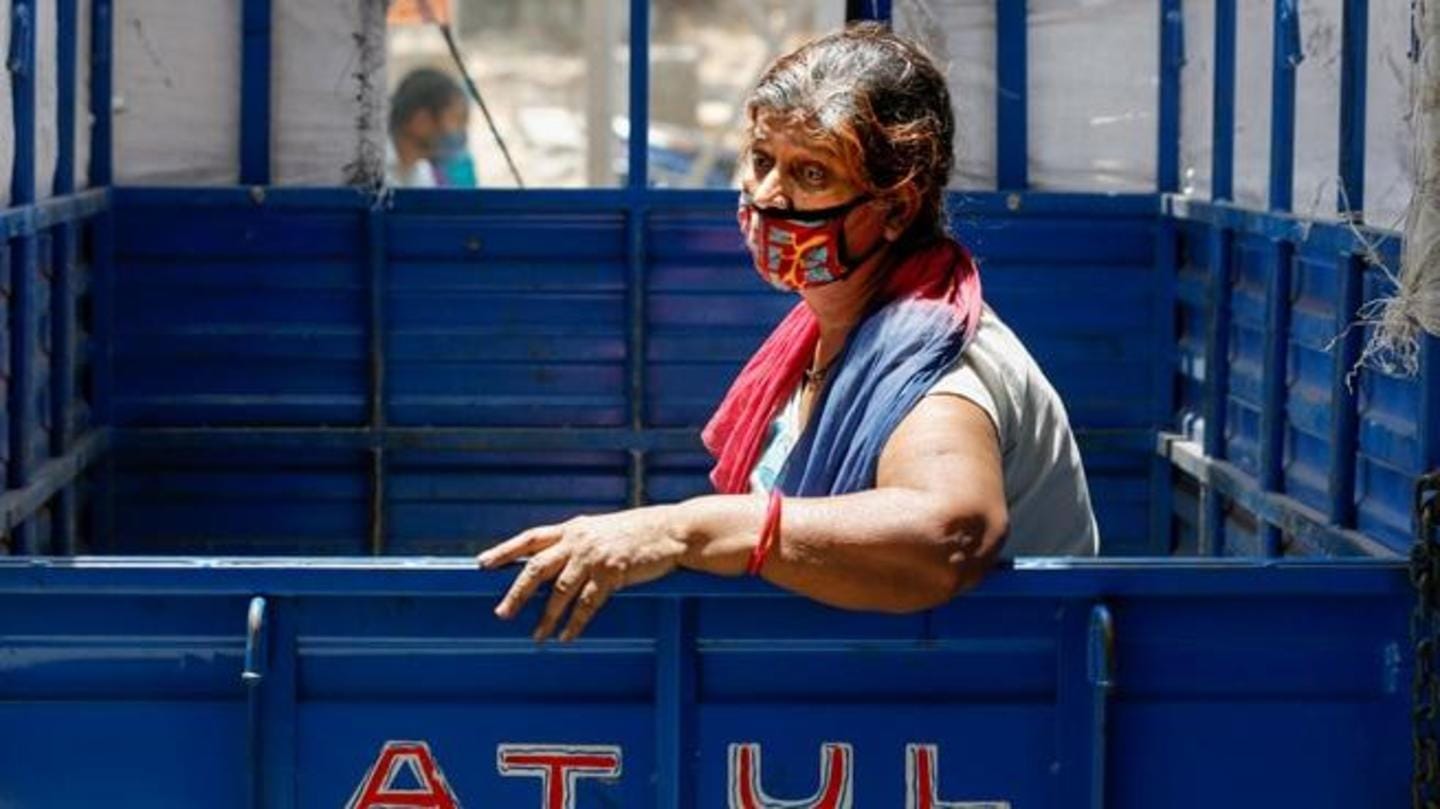 The daily coronavirus cases are expected to reach a peak between May 3 and May 5, predicts a mathematical model prepared by a team of scientists advising the central government. "Our belief is that by next week, the daily new cases nationwide would have peaked," said M Vidyasagar, chief of the group. Some earlier reports had suggested the peak would happen around May 15.

Expert groups in India and around the world have blamed mutated strains of the virus, mass religious and political gatherings, a slow vaccination drive, as well as laxity among people in following coronavirus protocols, for the massive surge in infections this year.