The new B.1.617 or the "double mutant" strain of the coronavirus has been found in at least 17 countries, the World Health Organization (WHO) said. The strain was first detected in India last year and is believed to be behind the massive surge in infections in the country over the past few weeks. Here are more details on this.

WHO labeled it as a 'Variant of Interest' 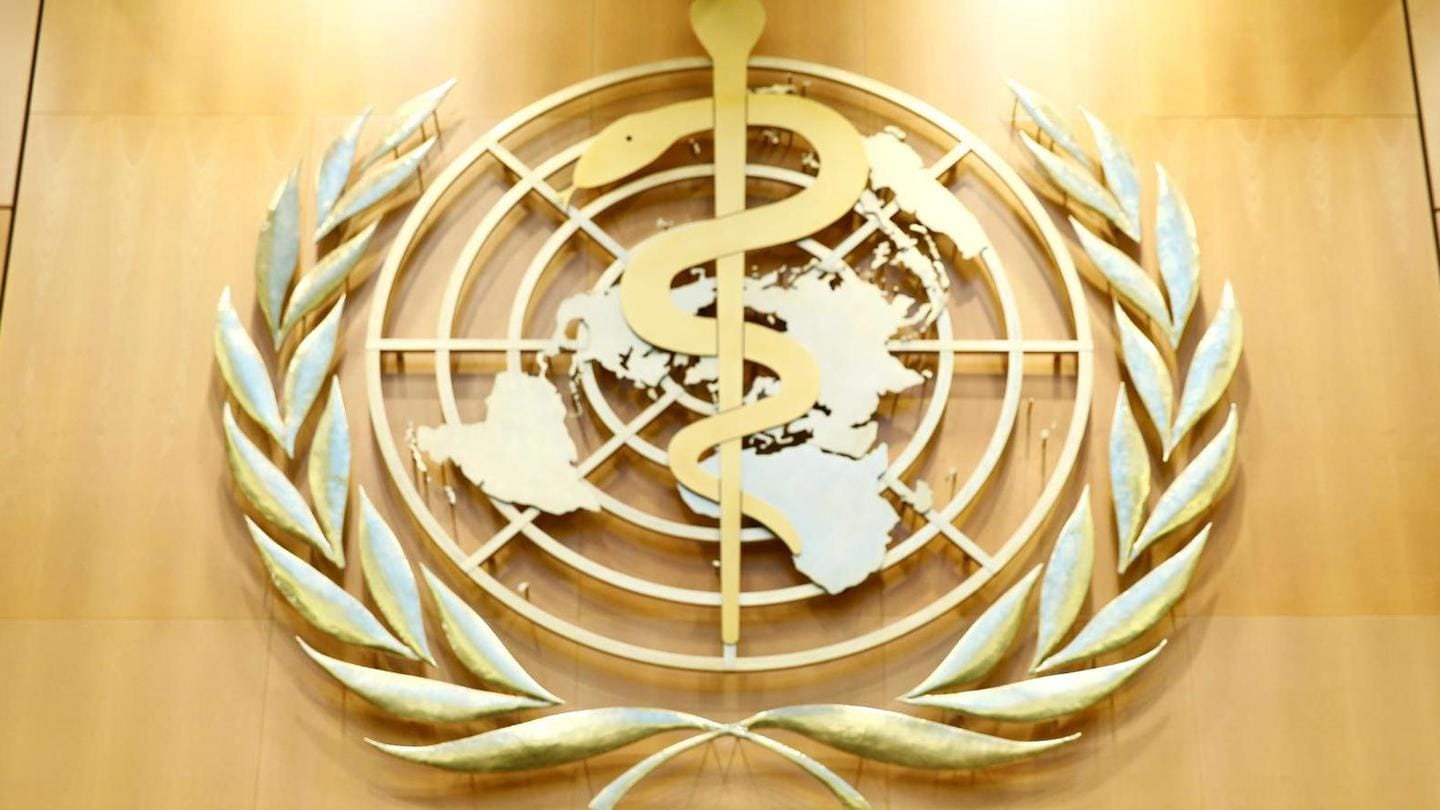 The WHO has labeled the new strain as a "Variant of Interest," the health body said in its weekly update on Tuesday. "As of 27 April, over 1,200 sequences have been uploaded to GISAID and assigned to lineage B.1.617 (collectively) from at least 17 countries (sic)," it said, adding that most sequences were traced to India, the United Kingdom, the US, and Singapore.

New strain has a higher growth rate: WHO

"Emerging SARS-CoV-2 variants within Pango lineage B.1.617 were recently reported as a VOI from India and have recently been designated as VOIs by WHO," the UN body said. Citing studies, it also noted that the spread of the second wave has been much faster than the first in India. "B.1.617 has a higher growth rate than other circulating variants in India," the report read.

The B.1.617 lineage of the coronavirus was first identified in India in October 2020. It is most commonly found in coronavirus cases in Maharashtra and national capital Delhi. In fact, in several cities across Maharashtra, this variant was found in more than 50 percent of samples on which genome sequencing was done, said Sujeet Singh, the Director of the National Centre for Disease Control.

Both vaccines being used in India neutralize new strain: Studies 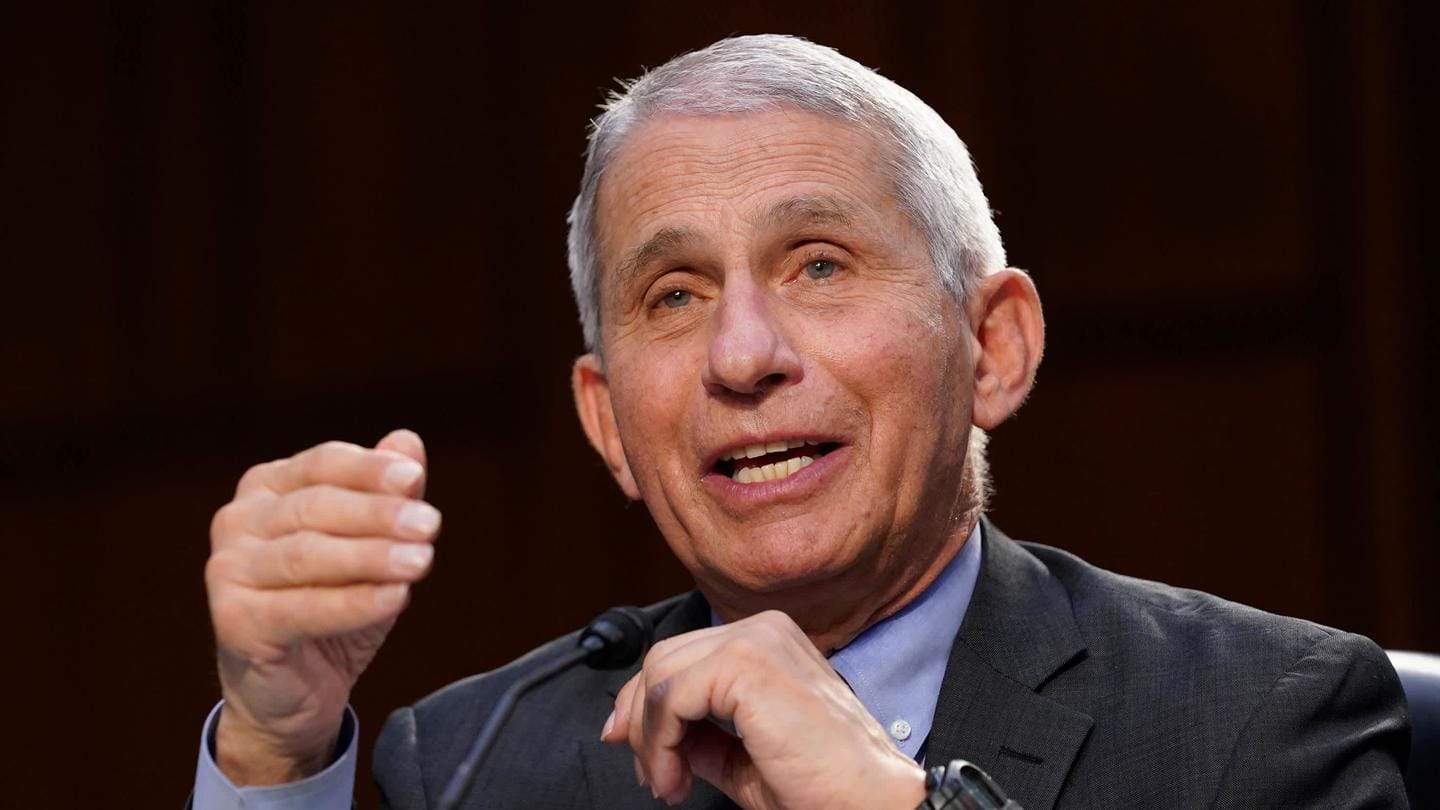 Earlier this week, Dr. Anthony Fauci, the US's top pandemic expert, said that Indian vaccine COVAXIN has been found effective against the B.1.617 variant. Some studies have also suggested that both the vaccines currently in use in India, COVAXIN and Covishield, have sufficient efficacy against the new variant. Fauci added that vaccination could be a "very important antidote" for India.

The COVID-19 situation in India 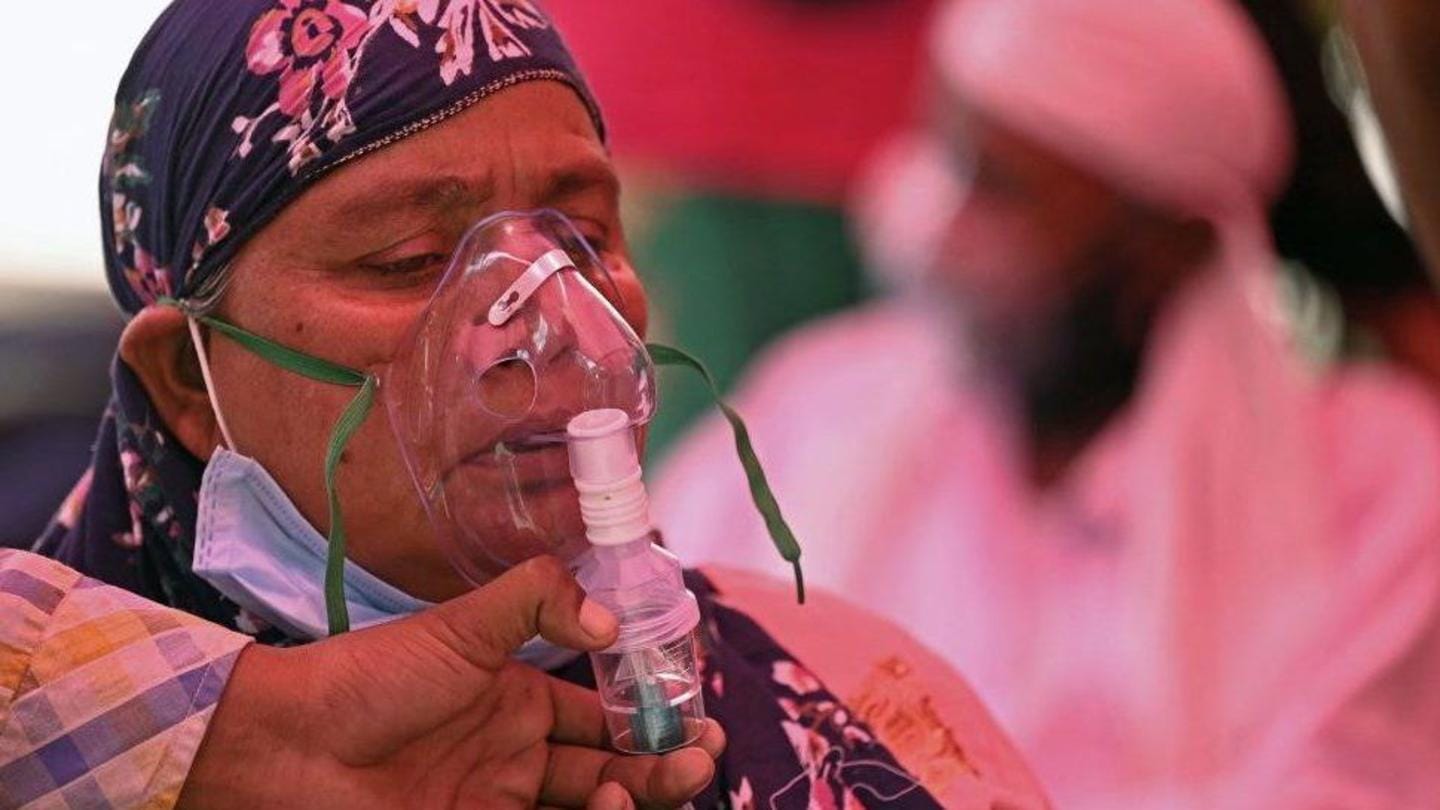 India has been gripped by a dreadful second wave of the coronavirus pandemic, which experts blame on mutated strains of the virus, mass gatherings violating COVID-19 protocols, and a slow vaccination drive. In the last 24 hours, the country reported 3.79 lakh infections - the highest single-day surge for any nation. With 3,645 fatalities, it also marked the deadliest day yet.