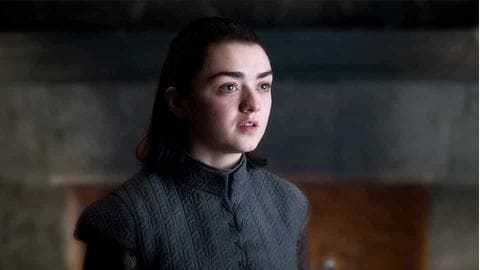 Game of Thrones will air the eighth and final season on April 14, 2019.

The HBO show has cemented its place as a pop culture phenomenon and fans cannot wait to find out who finally wins the Iron Throne of Westeros.

While details of the show remain under wraps, a new clip portrays Arya Stark seeing a dragon for the first time.

In this article
Meetings

Stories converge in the final season of 'Game of Thrones' 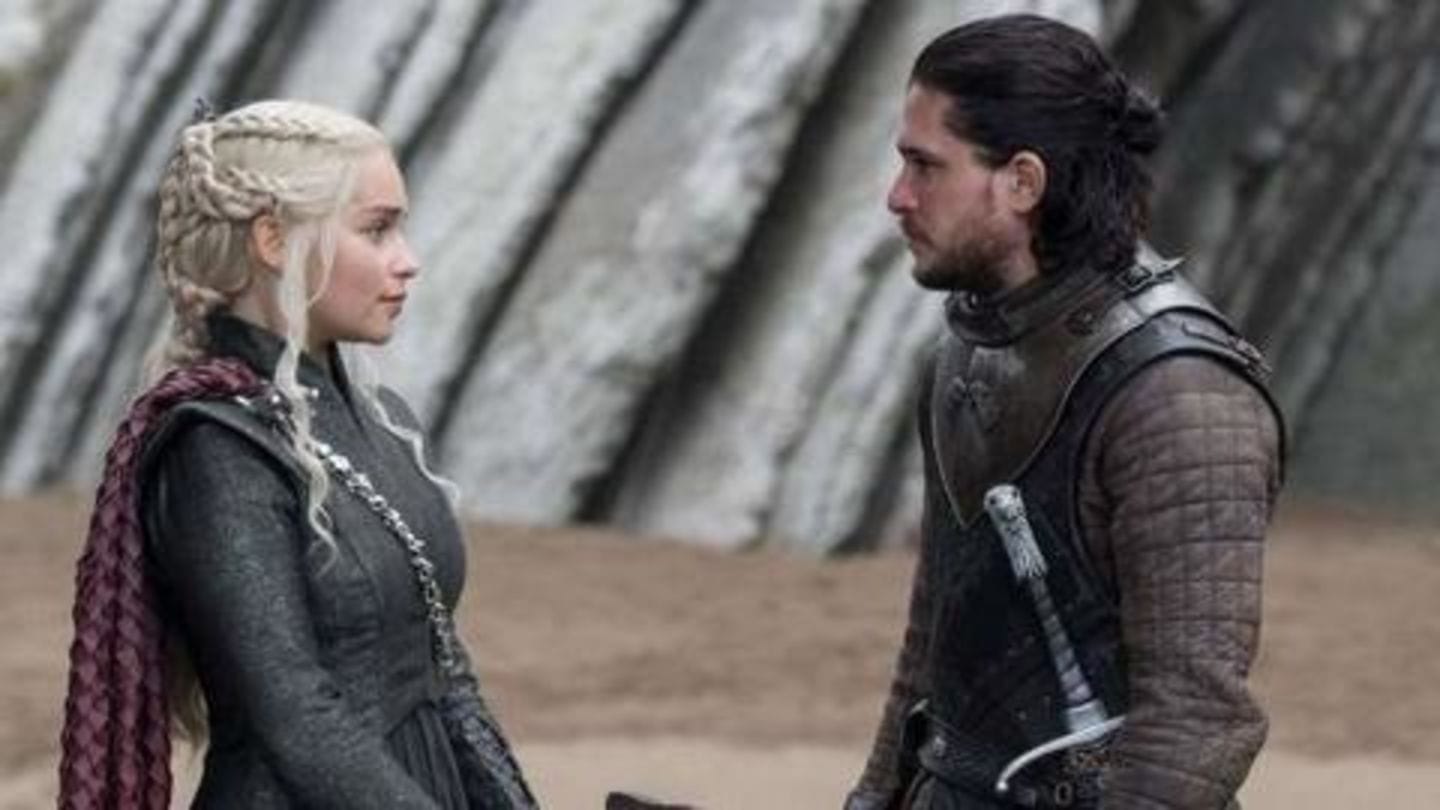 As we had already stated, with Game of Thrones ending, makers David Benioff and DB Weiss have to combine storylines of several families that were established based on George RR Martin's book A Song of Ice and Fire.

Facing the White Walker invasion, makers stated that several characters who had never met before would interact.

The new clip seems to be hinting at that.

Arya meets a dragon for the first time 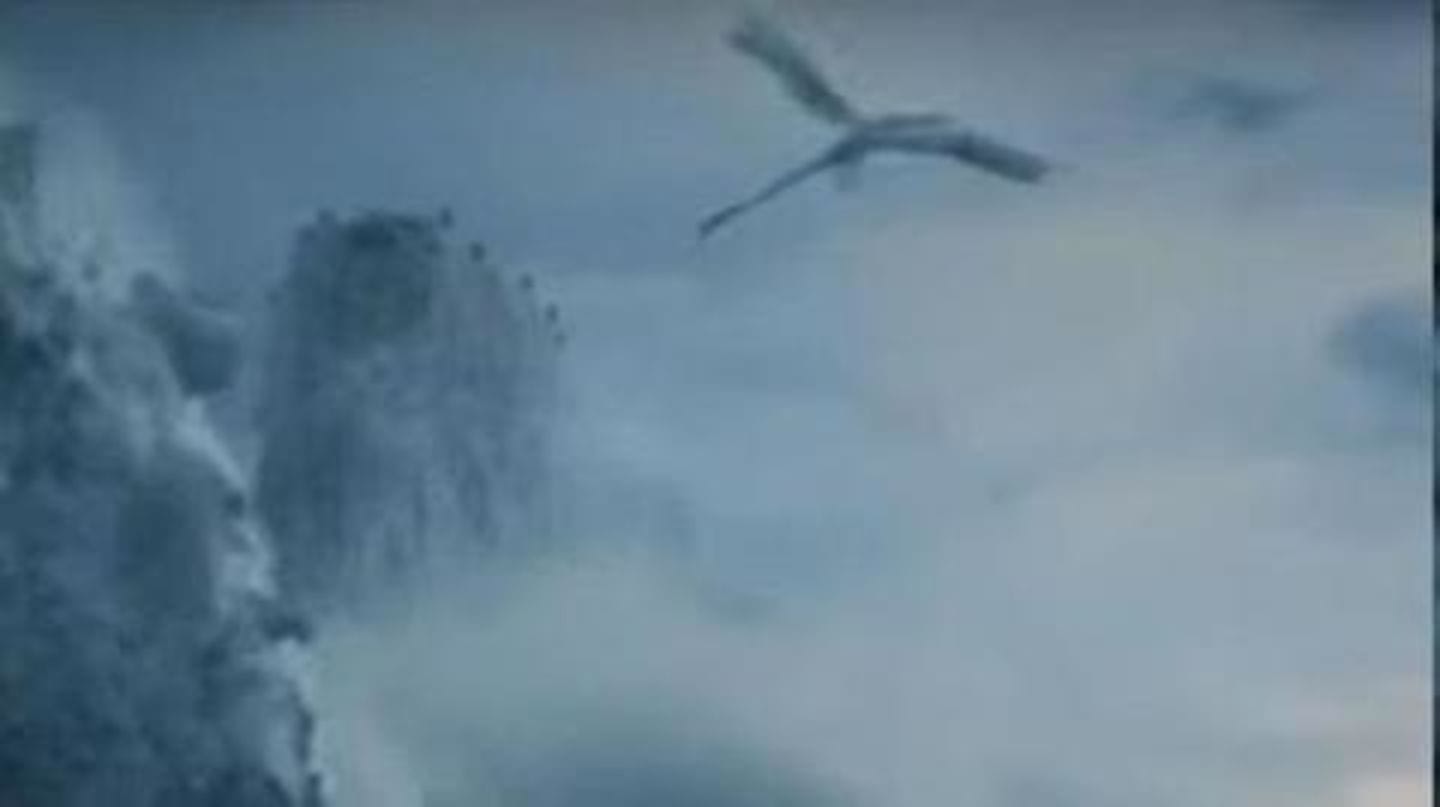 The new clip shows a dragon flying over a marching army.

The scene then shifts focus to Maisie Williams' character Arya, the youngest daughter in the Stark family.

She looks up the sky in seeming amazement while the people behind her also look up and seem to shuffle around which hints that the recently turned assassin is seeing a dragon for the first time.

The two scenes could be unrelated, but it's highly unlikely 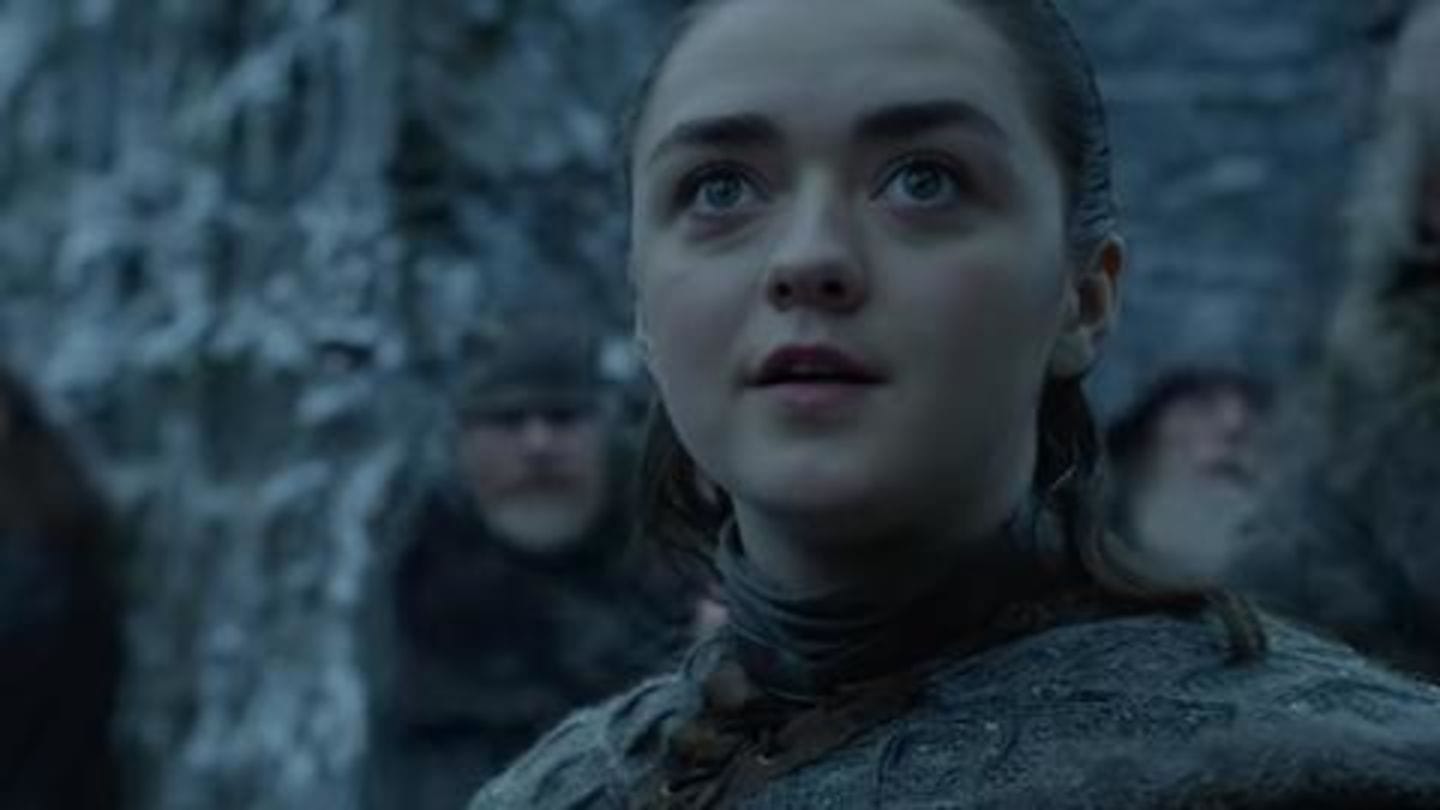 It is entirely possible that the two scenes are unrelated.

Arya, looking up at the sky, might have nothing to do with flying dragons.

However, considering the fact that the final season is going to bring several characters together, the chances of Arya meeting Daenerys Targaryen and her dragons are extremely high.

This is supported by a previously released clip showing an important meeting. 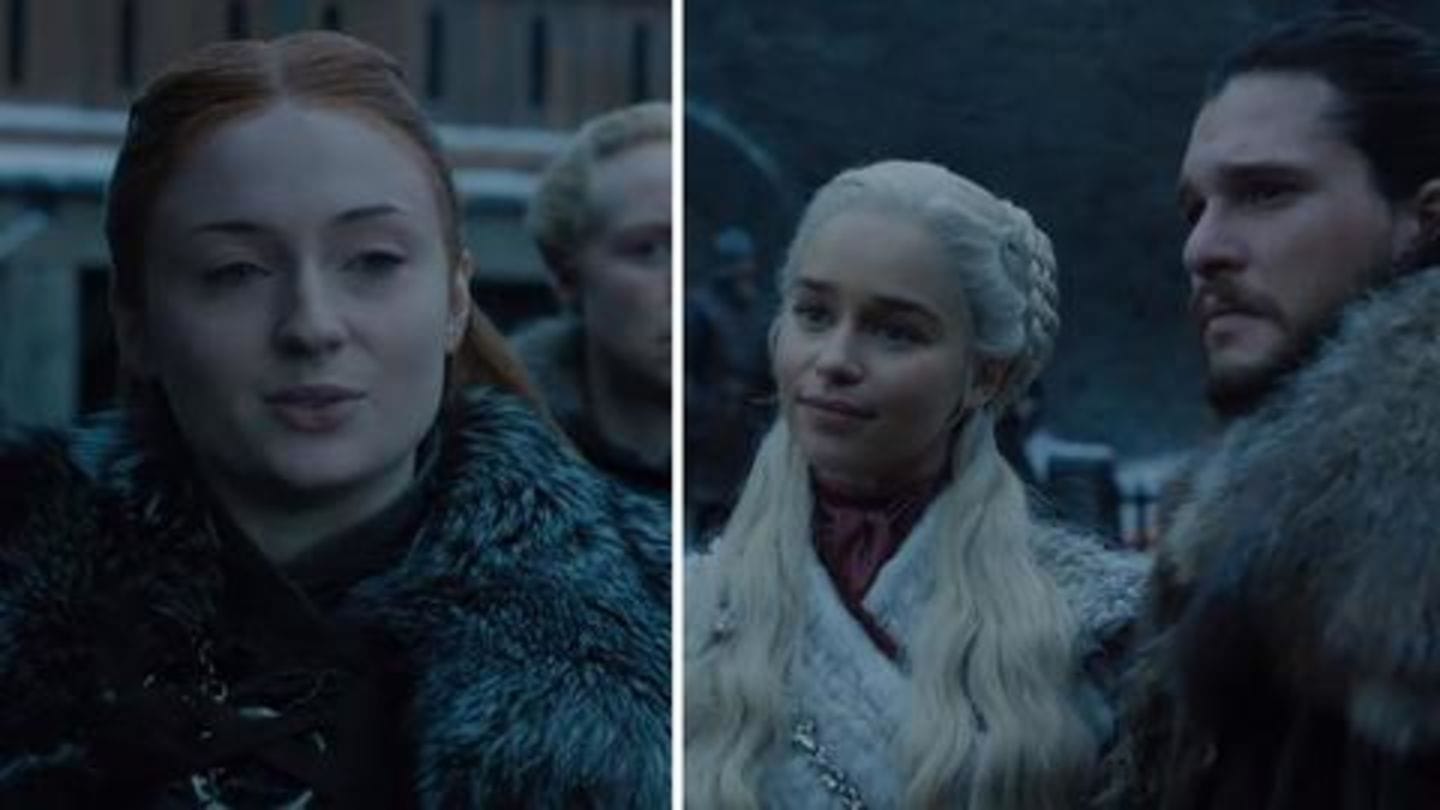 As mentioned, the previously released clip showed an important meeting where Daenerys, the aspiring queen of Westeros, met Sansa, the lady of Winterfell.

Sansa handed Winterfell to her showing an alliance between Targaryens and Starks.

Since Daenerys is already in Winterfell, as are her dragons, it is logical to assume that Arya, who is also currently residing there, would run into the majestic creatures.