"Baby Shark dooo doo doo doo"- croon along with me because there's no chance that you haven't heard of this song. Now is also the time to celebrate this peppy tune, as it has toppled Luis Fonsi and Daddy Yankee's super-duper famous reggaeton song Despacito to become the current holder of YouTube's most viewed video tag, garnering over 7bn views. Yeah, deal with it.

It was a nursery rhyme to start with 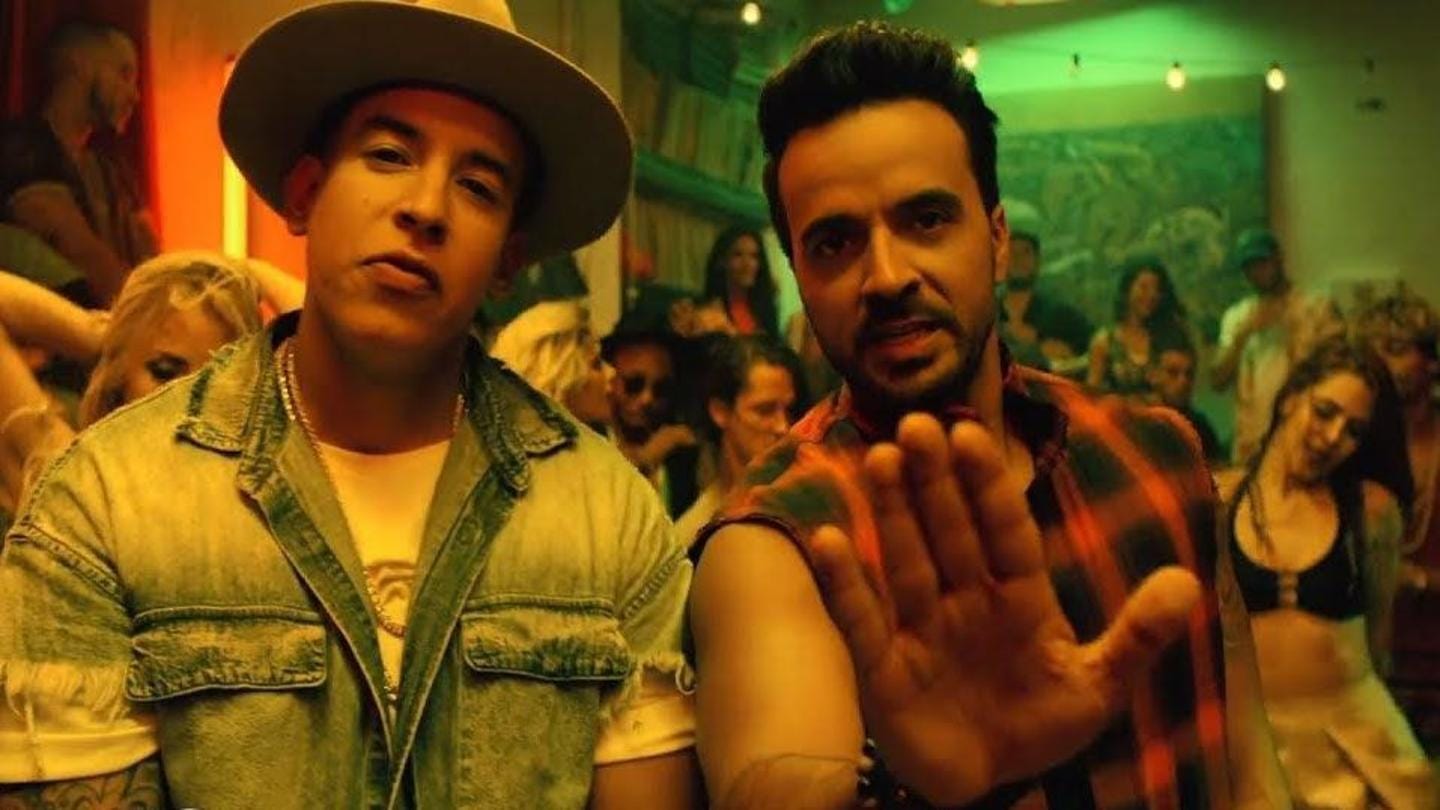 The song, originally composed as a nursery rhyme, witnessed meteoric rise in popularity since it was uploaded on YouTube on June 17, 2016. The song was recorded by Korean-American singer Hope Segoine and was produced for South Korean educational company Pinkfong. The song soon became 32nd on Billboard's Hot 100 chart. We wonder what Fonsi and Yankee have to say to that.

Nursery rhymes are slow, as opposed to 'Baby Shark': Pinkfong The song has its peppy rhythm and energy to thank for its ascent on global music charts. Other than its composition, the clever marketing strategy of using social media challenges made it what the song is now. "Nursery rhymes have always been sort of slow, cute, as opposed to Baby Shark. The animation is very vivid," said Pinkfong's marketing director Jamie Oh in 2018.

"We call it K-Pop for the next generation" 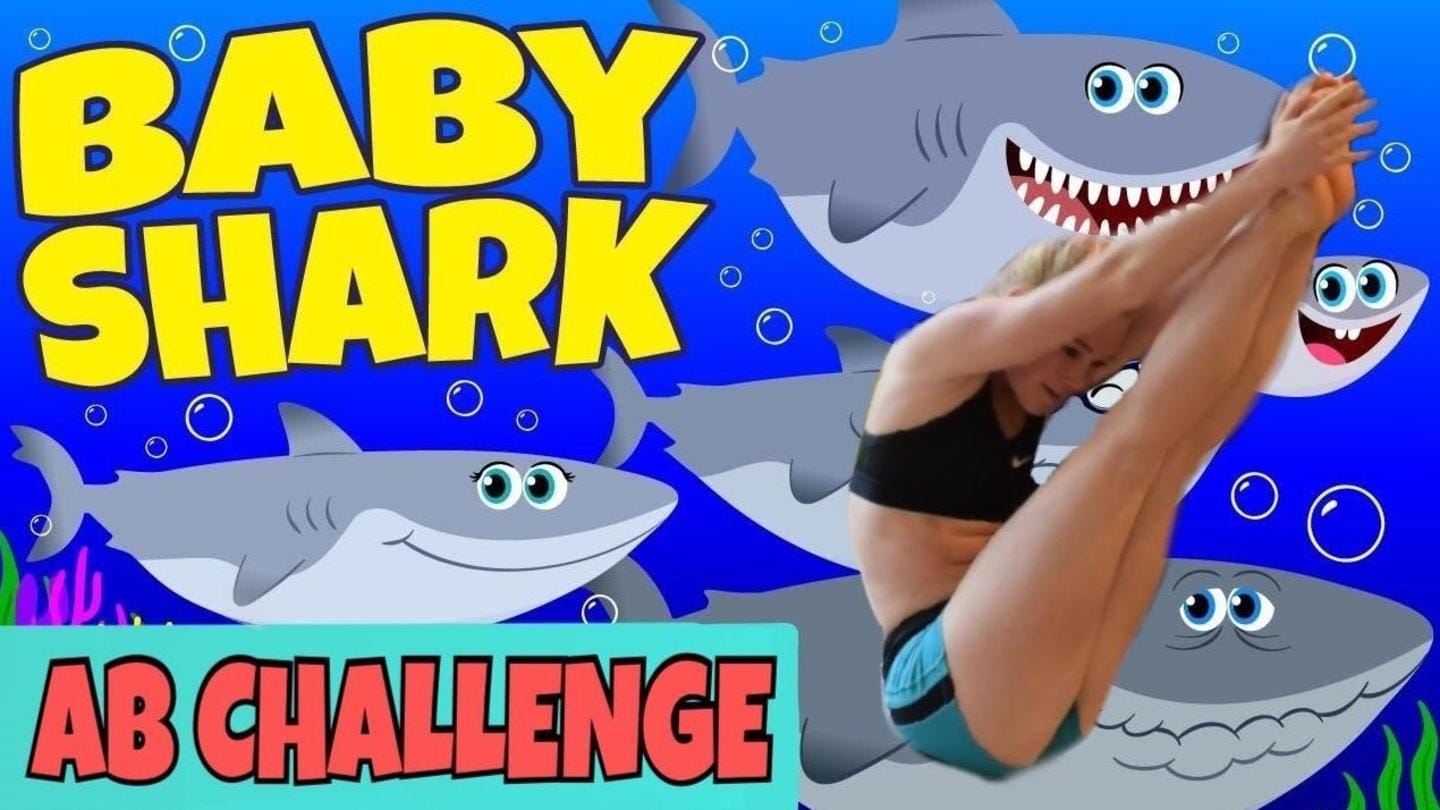 "Pinkfong's Baby Shark is very trendy and it has a very bright beat with fun dance moves. The animation is very vivid. We call it K-Pop for the next generation," maintained Oh. The song soon caught up with parents, who dressed in shark costumes, with one even blending Drake's Kiki challenge with it by jumping out of moving cars to do the shark moves.

Here goes a Daddy Shark blending in the Kiki challenge

“The Baby Shark Challenge” is apparently a Facebook thing.

The parent in me can’t stop smiling at this video. pic.twitter.com/myou0ZMtSC

And it also has got a Nickelodeon endorsement 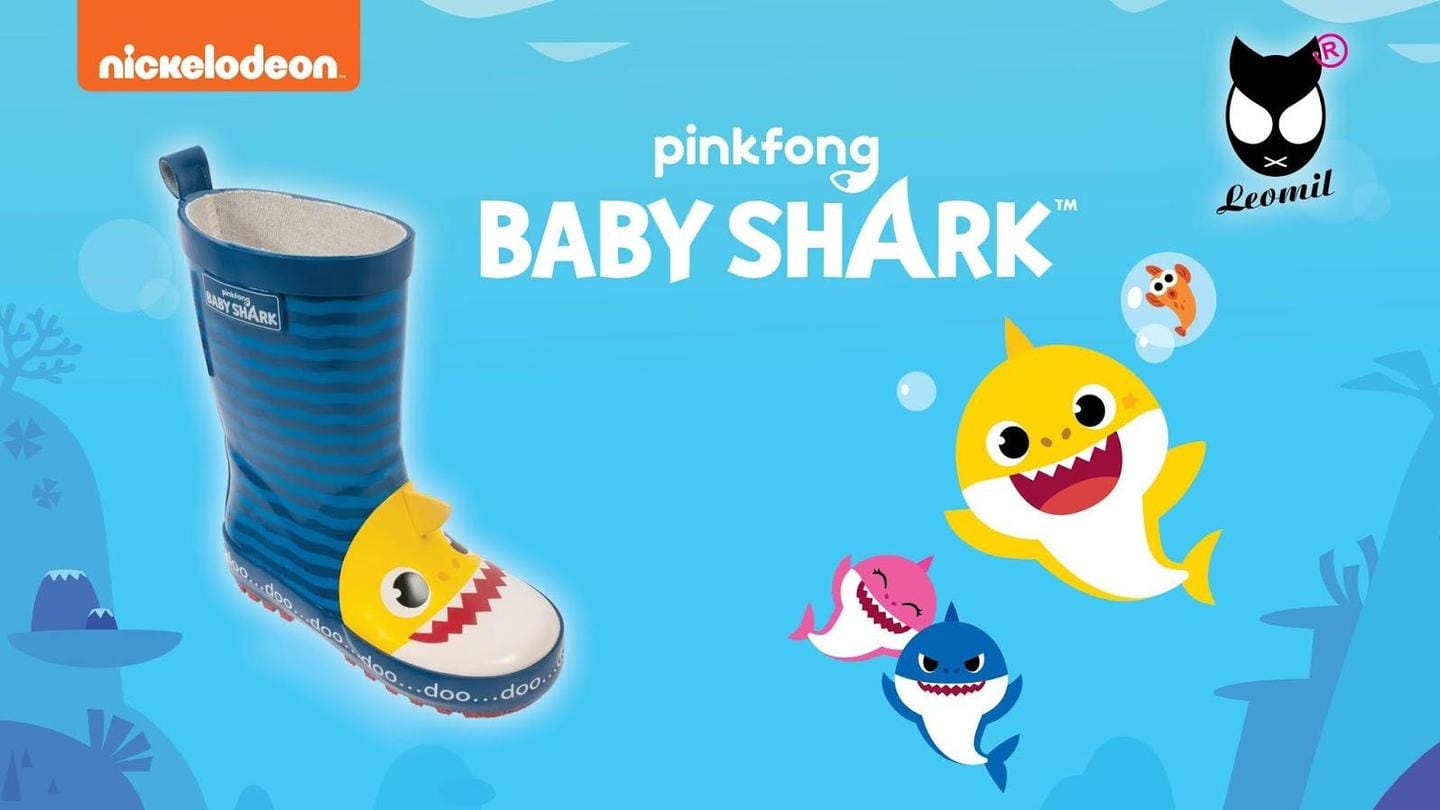 The song even has its own live tour and merchandise. Animation channel, Nickelodeon, is also planning a series on it. "We've a great opportunity to further explore the world of Baby Shark and follow this family through some great animated adventures on Nickelodeon," said executive vice-president Ramsey Naito. "Our content team is excited to develop a terrific original animated series," added president (consumer products).

Taking the insanity few notches up, Oklahoma County Jail officers tortured prison inmates by playing the song on loop! They were made to stand against a wall, hands cuffed, while the song was played. The detention officers have since been charged for this "emotional stress."