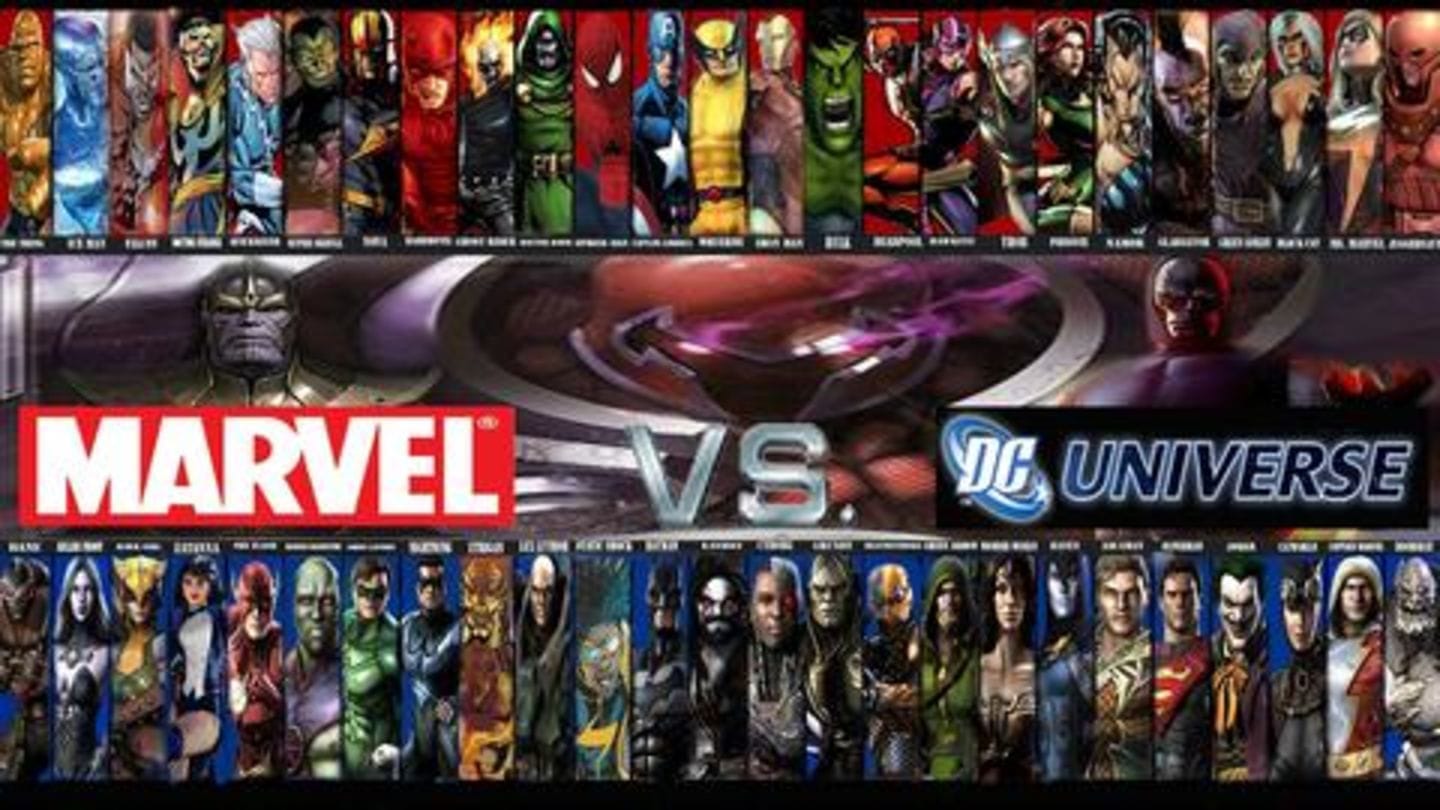 Marvel and DC are giants in the comic industry. Both have extremely iconic characters in their universes. While reading the exploits of these heroes and villains, individually, is fascinating enough, have you ever wondered what would happen if some of the Marvel and DC characters teamed up or fought each other? Here, we bring you, the five best Marvel-DC crossover events in the comics.

In this article
Crossover 1 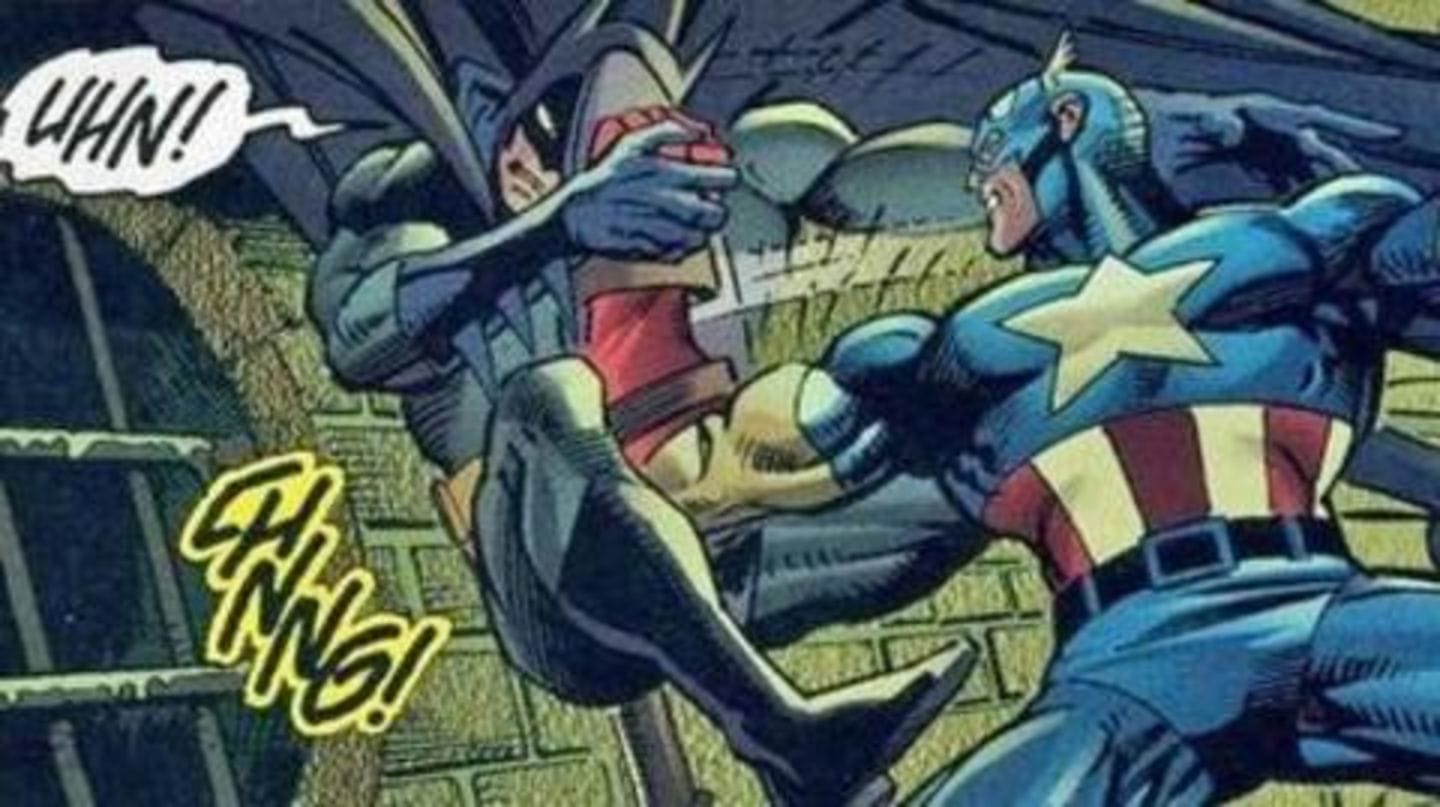 Captain America and Batman team up in a comic event titled Elseworlds to take down Red Skull and the Joker. Their chemistry is really nice on-page, with all the nostalgia of the golden age of comics, including the white hero characteristics. Robin and Bucky are good complementary sidekicks. However, the best part of this crossover is the revelation that even Joker hates the Nazis!

Batman and Punisher- The comics get dark and gritty Batman and Punisher crossovers mean these no-nonsense characters are quickly going to turn the pages gritty with their actions. When Punisher chases Jigsaw into Gotham, he encounters Batman. While the caped crusader makes his hatred for Punisher's vigilante methods known, Punisher is convinced they are on the same side. The best moment of this crossover is when Joker realizes Punisher might actually kill him. Superman does not seem like a hero who needs any saving. However, in a crossover with Fantastic Four, Superman needed to be rescued by Marvel's first family. Having discovered his home planet Krypton was not destroyed by accident, but by the planet-devouring cosmic entity, Galactus, Superman faced the being alone. However, corrupted and controlled by Galactus, he was ultimately rescued by the Fantastic Four. Being the first Marvel-DC crossover, this deserves a mention. Spidey and Superman were tricked into fighting each other while covering the same story, by their respective enemies Doctor Octopus and Lex Luthor. Luthor even hit Spidey with a beam to make him powerful enough to hurt Superman. However, when the heroes figured out the trickery, they turned on their enemies, throwing them in prison. 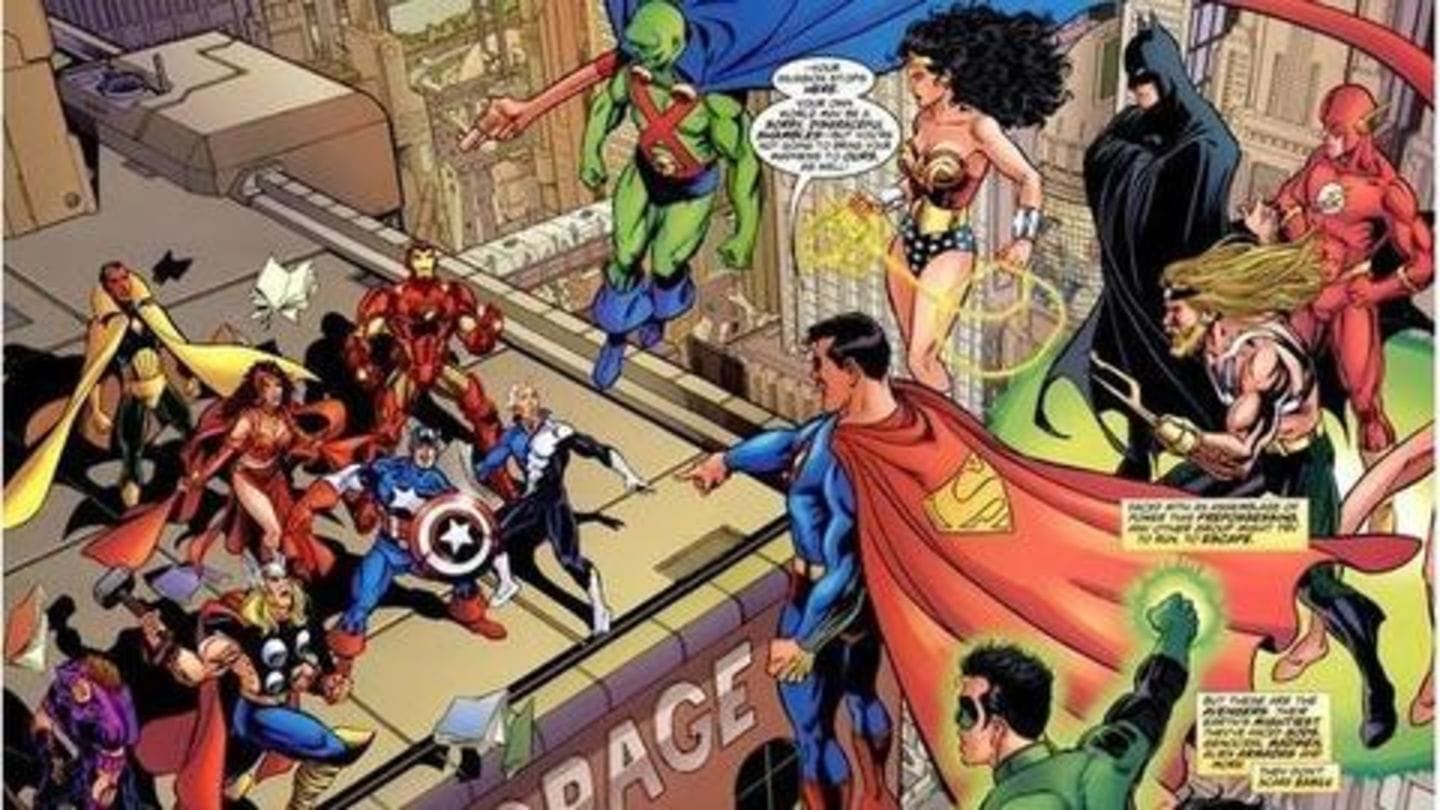 Justice League is the most recognizable team of superheroes in DC while Avengers is the most famous superhero team in Marvel. The two teams crossing over was one of the best events in comic history. Across the issues, the two teams encounter and the variety of fight sequences between characters will fill every comic lover's heart with delight, making this the greatest crossover.