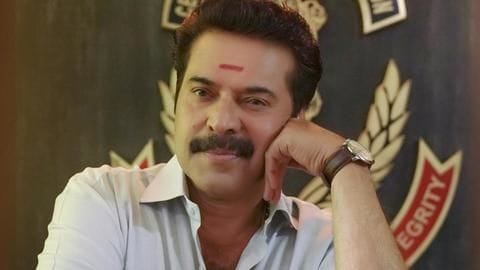 The teaser of CBI 5: The Brain is finally here! Starring Malayalam superstar Mammootty in the lead, this highly anticipated investigative drama has him playing people's favorite CBI sleuth Sethurama Iyer. Directed by K Madhu, CBI 5: The Brain is yet to get any release date, but the teaser makes us restless for the film. Notably, Madhu has helmed the previous four parts, too.

Context
Why does this story matter?
Observation
What is in store for us?

The 1:09-minute-long teaser begins with a voiceover of Iyer, where he talks about the deaths of Sanjay Gandhi (killed in a helicopter crash) and former Prime Ministers Indira Gandhi (assassinated by Khalistan terrorists) and Rajiv Gandhi (killed in a suicide-bomber attack). "These are the facts we're aware of...beyond that, is there a common element?" Mammootty's Iyer asks, entering the scene at the 51-second mark.

The iconic tune of the CBI series plays in the background as Mammootty walks in through the glass doors of the Central Bureau of Investigation (CBI) office. Seeing him in his usual charming gait and signature attire of Iyer gave us goosebumps and took us on a nostalgic ride. But how the makers will stitch the Gandhi killings with the plot remains a mystery.

Details
Know about the franchise

The first film in the Malayalam CBI series is Oru CBI Diary Kurippu (1988). Its sequel, Jagratha, hit the theaters in 1989. Sethurama Iyer CBI is the third part that came out in 2004 and a year later came the fourth installment, Nerariyan CBI. Now, CBI 5: The Brain arrives after almost two decades. Swargachitra Appachan is producing the upcoming film via Swargachitra Films.