Actor Charu Rohatgi, seen as Parineeti Chopra's mother in 'Ishaqzaade', died yesterday morning after a cardiac arrest. According to reports, she was shooting till 3am and was under stress. Her last rites were performed at Shiv Dham in Mumbai's Goregaon East this morning, said IE. Rohatgi also appeared in popular TV shows like 'Uttaran' and 'Iss Pyaar Ko Kya Naam Doon'. 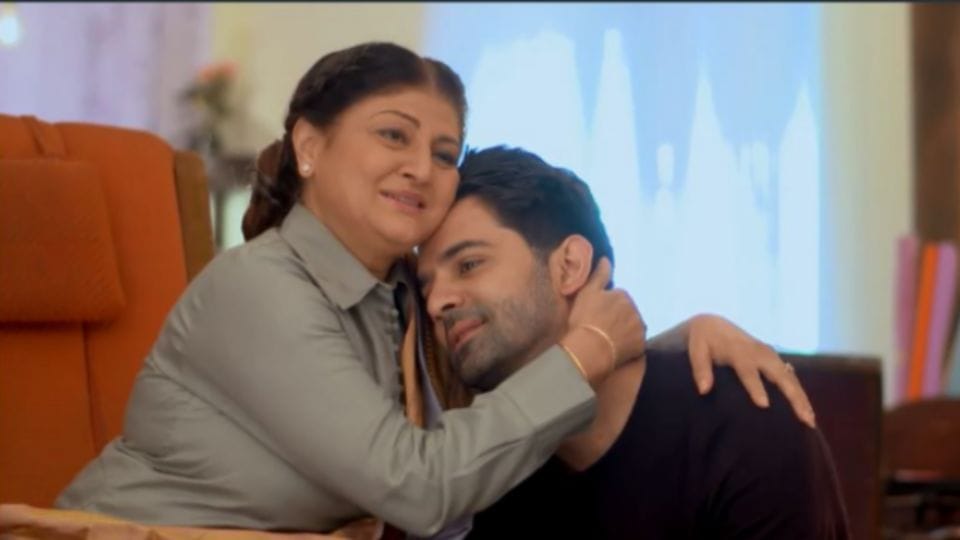 Rohatgi had once said she had always wanted to be an actor, but couldn't start her career till after her daughters' weddings. She first appeared on TV in 'Ladies Special', then featured in 'Pratigya', 'Do Dil Bandhe Ek Dori Se' and 'Trideviyaan', among others. She was also seen in movies like '15 Park Avenue', '1920 London', 'No One Killed Jessica', 'Patiala House', and more. 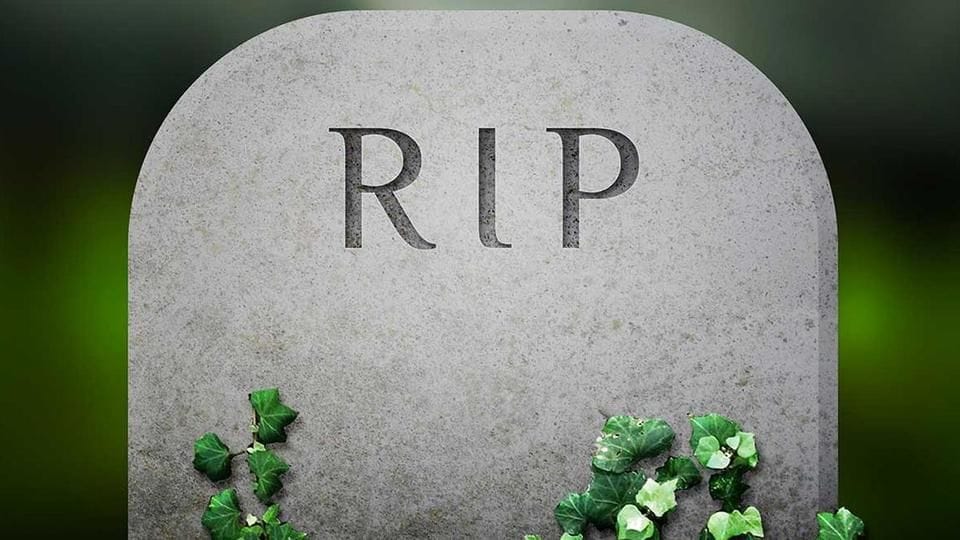 "RIP, Charu Rohatgi ma'am. Your presence in Ishaqzaade will always be recalled fondly," tweeted Arjun Kapoor. "You were the most loving mother in Ishaqzaade and an amazing woman to work with," posted Parineeti Chopra. "I recently had the wonderful opportunity of working with Rohatgi ji. Her sudden demise deeply saddens me. Always going to hold on to your kind words," said Vicky Kaushal.