'Dabangg 3' off to slow start, marred by anti-CAA protests 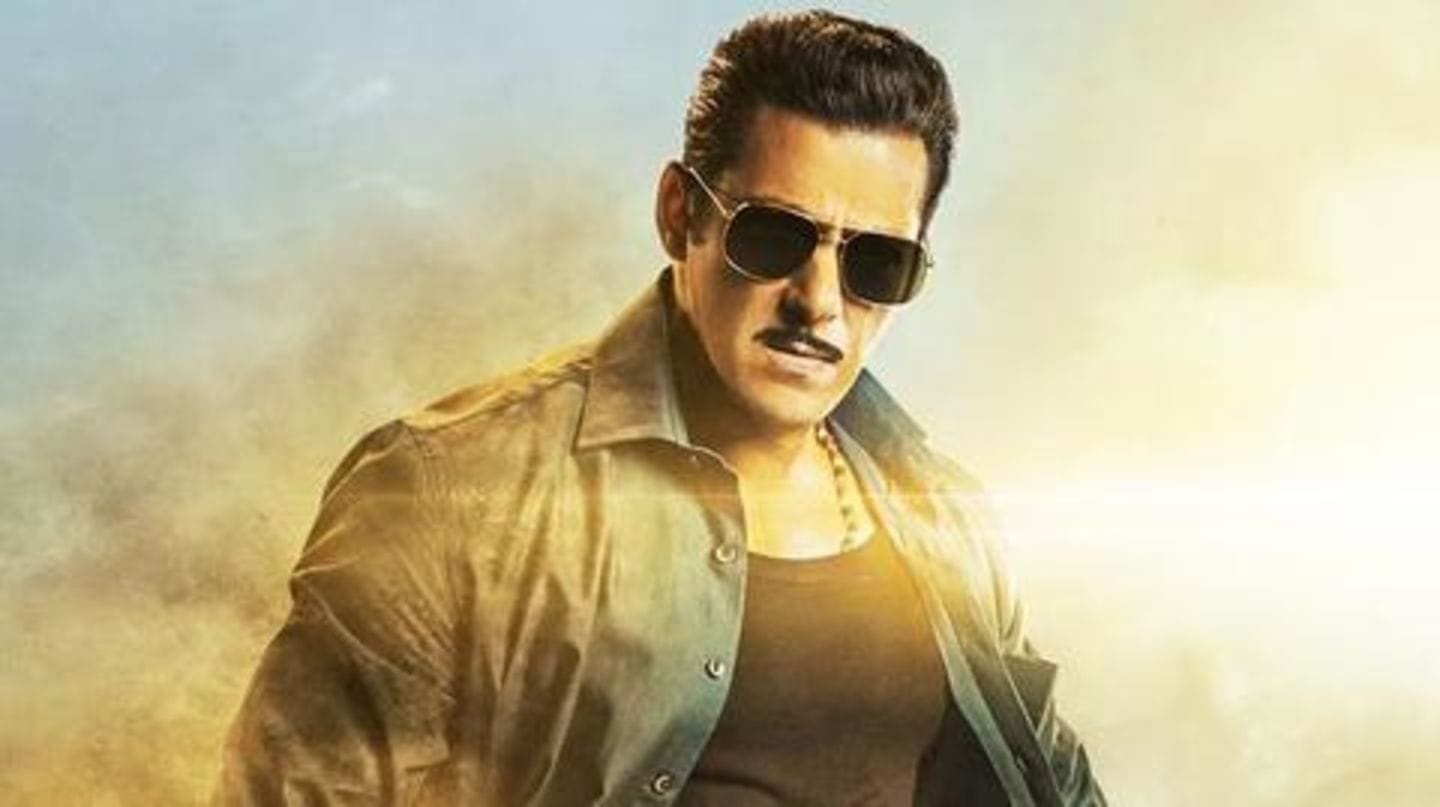 Salman Khan's much-awaited cop drama movie Dabangg 3, that released on Friday, has recorded a sluggish start (according to Bhai's standards) at the box office.

Reportedly, the film managed to rake in around Rs. 24 crore on its first day of release.

The movie's collections have been significantly affected by the ongoing nationwide protests against the newly-implemented Citizenship Amendment Act (CAA). 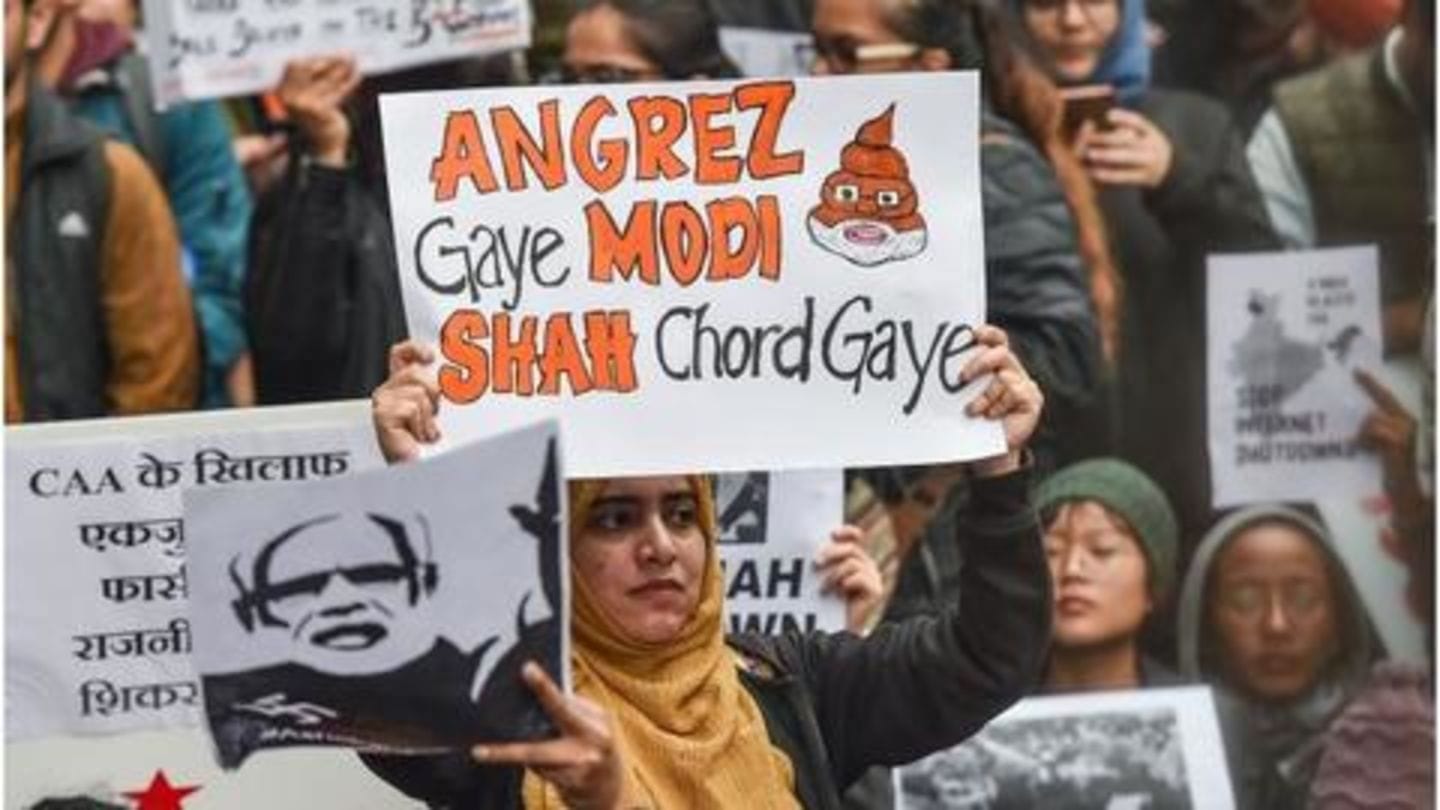 The ongoing unrest in several parts of the country over CAA and National Register of Citizens (NRC), coupled with the imposition of Section 144 in many areas, has reportedly brought down the business of Dabangg 3 by an estimated 15-20%.

Had the situation been normal, the film could be looking at an opening figure of around Rs. 30 crore on day one.

According to a report by IB Times, Dabangg 3 witnessed a disappointing 20% occupancy in morning shows on the first day. Although the footfall was 50-60% across single screens in some areas, it was as low as 5-10% where people were carrying out protests. 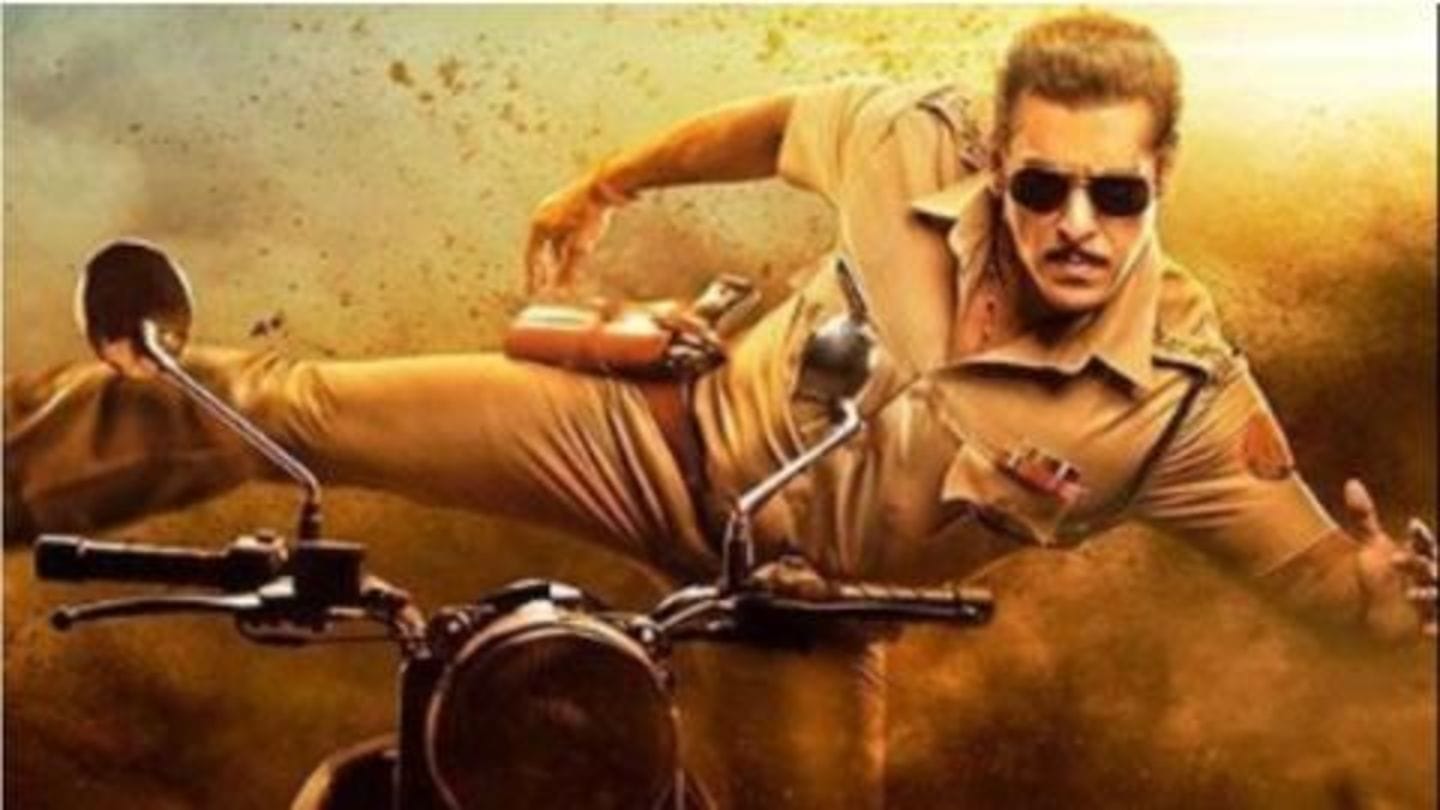 While the film is expected to beat the business done by previous movies in the franchise, it is unlikely to move past Khan's last silver screening outing, Bharat (2019).

However, according to estimates, it might still emerge as the second-best non-holiday opener of 2019, after Prabhas-starrer Saaho. 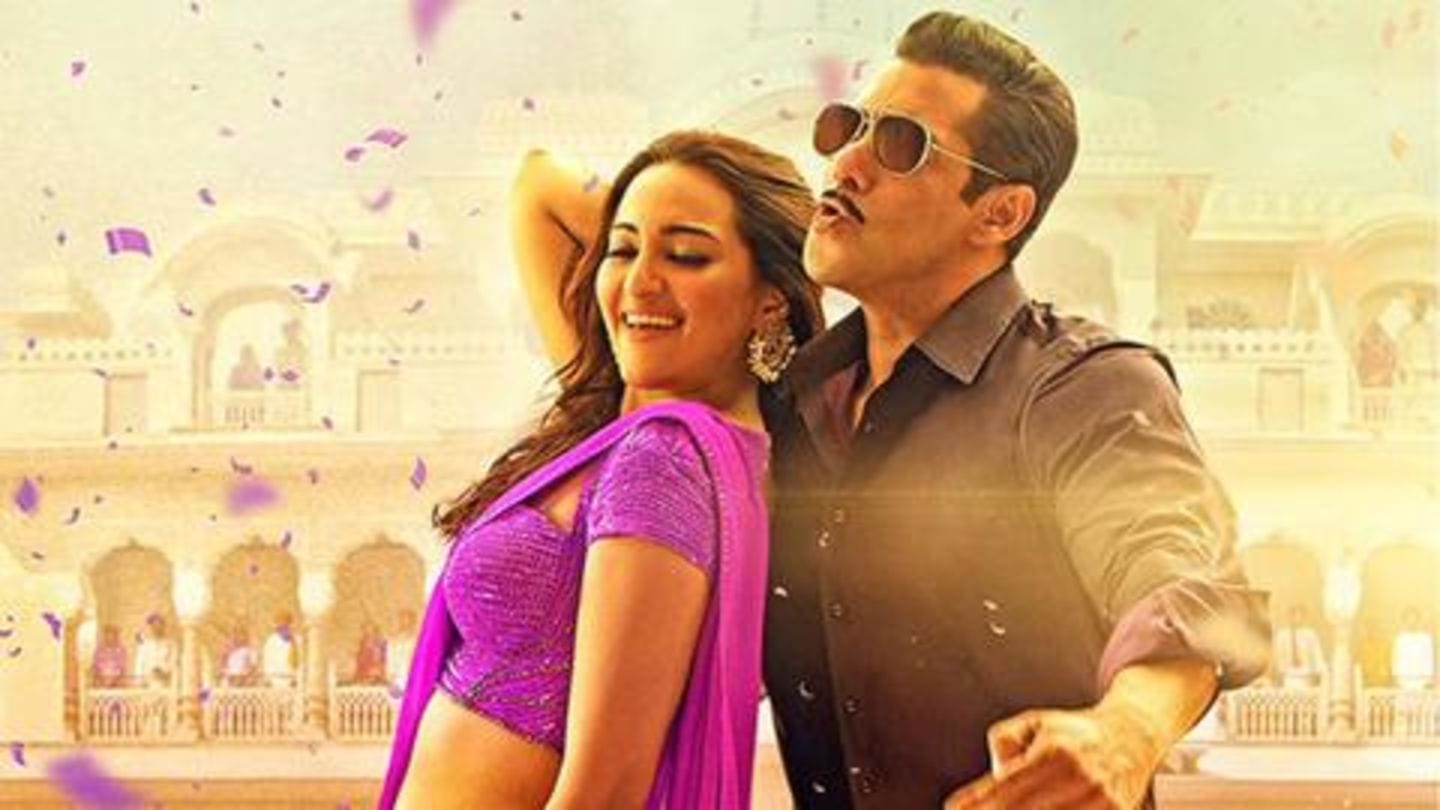 Directed by Prabhu Deva and bankrolled by Khan and his brother Arbaaz, Dabangg 3 sees Khan reprising his role as Police inspector Chulbul Pandey for the third installment of the famous action-comedy franchise.

However, as expected, it has mostly received poor to bad reviews from movie critics.