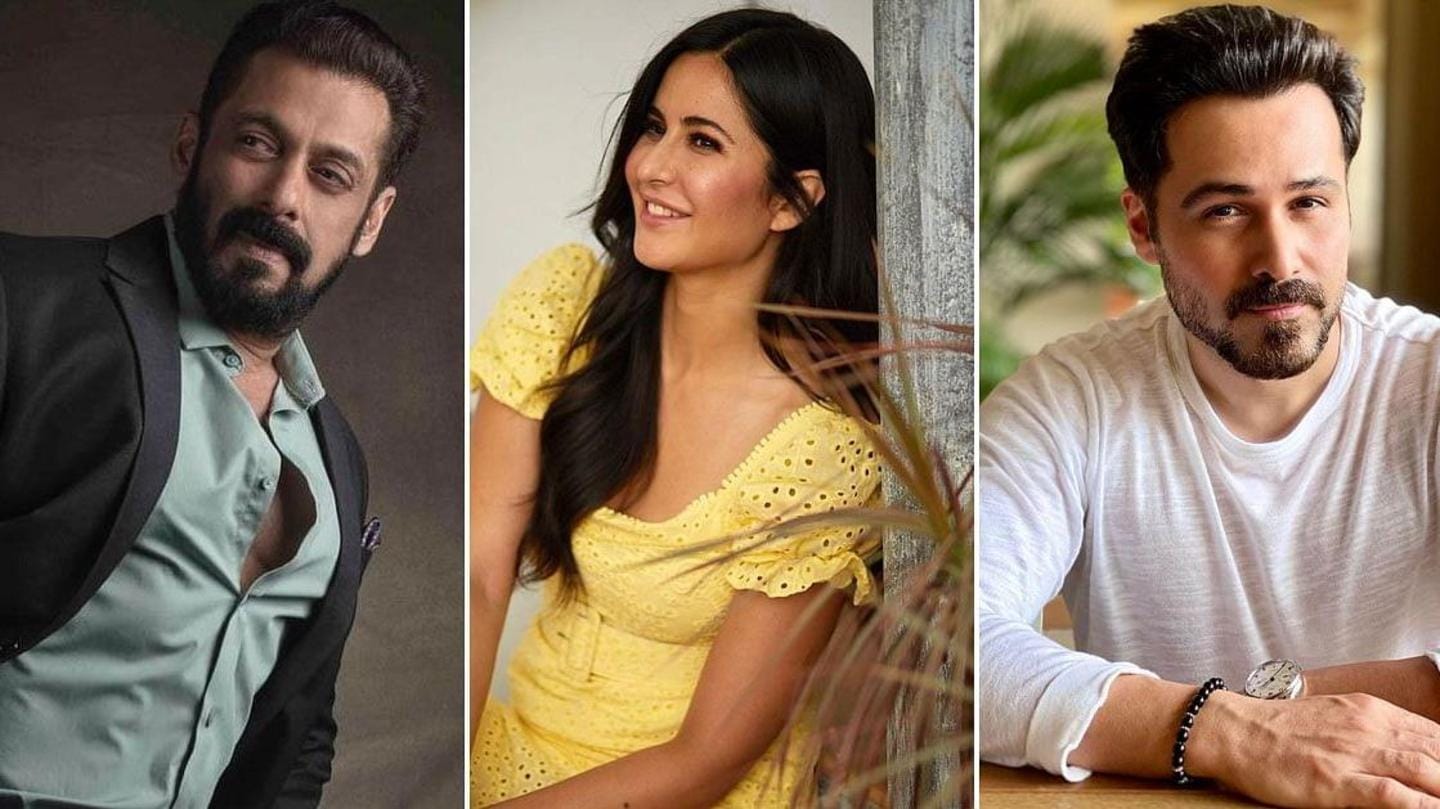 If reports are to be believed, Yash Raj Films' search for an antagonist for Tiger 3 has finally ended. Well, it's going to be Emraan Hashmi. Hashmi, who is known for his versatility, has played characters with grey shades earlier too in movies such as Murder and Gangster. If materialized, this will mark Hashmi's maiden collaboration with YRF. Here's more on this.

Tiger 3 will have Salman Khan reprise his role of R&AW [Research & Analysis Wing] agent Avinash Singh Rathore aka "Tiger," while Katrina Kaif will be seen playing the female lead. It was also recently reported that the shooting for the movie will start in March 2021 in Dubai, with Khan already having given time to director Maneesh Sharma.

More about the 'Tiger' franchise 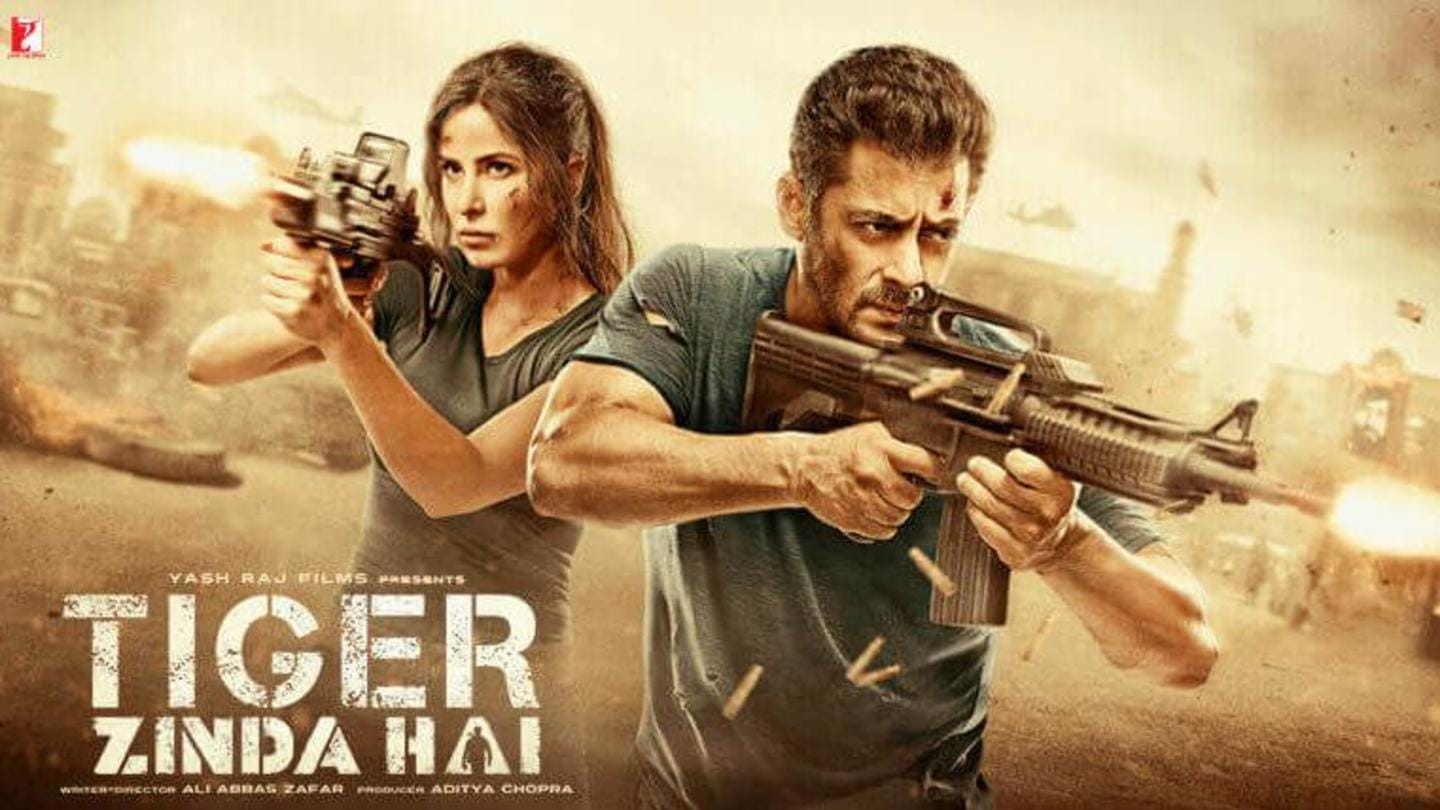 The first film of the franchise called Ek Tha Tiger came out in 2012 and was directed by Kabir Khan. The film impressed Khan's fans and was a huge success at the box office. The second edition titled Tiger Zinda Hai was released in 2017 and was directed by Ali Abbas Zafar. Khan and Kaif have featured in both the movies.

If the buzz around the film is to be believed, Tiger 3 will take off from where Shah Rukh Khan-led upcoming action movie Pathan ends. Reportedly, Khan also has a cameo in the climax of SRK's movie. Pathan is being directed by Siddharth Anand and touted as one of the biggest releases for SRK in a long time.

Three of my films are ready for release, says Khan 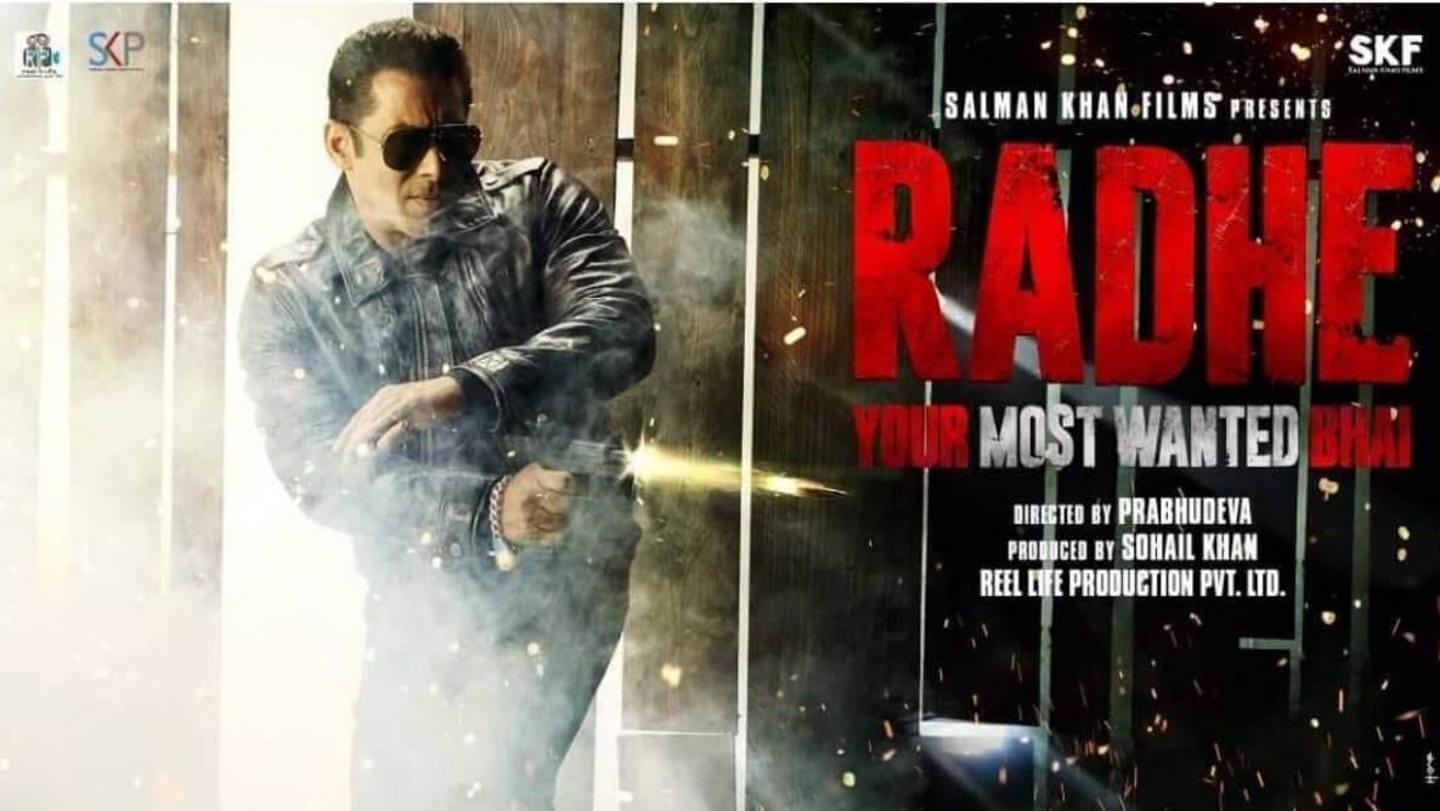 Khan had recently said, "There are three films of mine that are ready for release, and the problem with single screen theaters is that there are very few films being released over there." "Nowadays, there is a kabristan (graveyard) kind of feel to single screen theaters (sic)," he added. To note, Khan also has Radhe, Antim, and Kabhi Eid Kabhi Diwali in the pipeline.