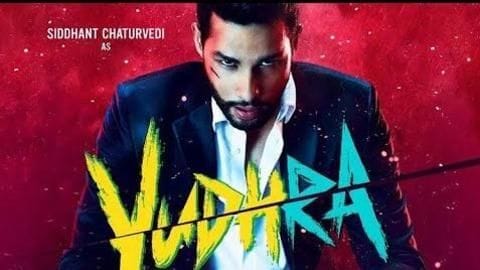 Looks like Siddhant Chaturvedi and Malavika Mohanan are ready to deliver some intense action with a mix of romance to their fans with Yudhra. The duo will star together in Excel Entertainment's upcoming venture being produced by Farhan Akhtar and Ritesh Sidhwani. According to the first teaser released today, the movie will hit the theaters in the Summer of 2022. Here's more on this.

The teaser shows glimpses of the two characters in the middle of a dangerous situation. They then effortlessly slip into a dreamy romantic setting, looking into each other's eyes. "Karne sabka game over, aa raha hai #Yudhra. Releasing, summer 2022," wrote Akhtar, Chaturvedi and other team members while announcing the movie on social media this morning.

Here is how Chaturvedi shared his 'Yudhra' look

What is 'Yudhra' all about? 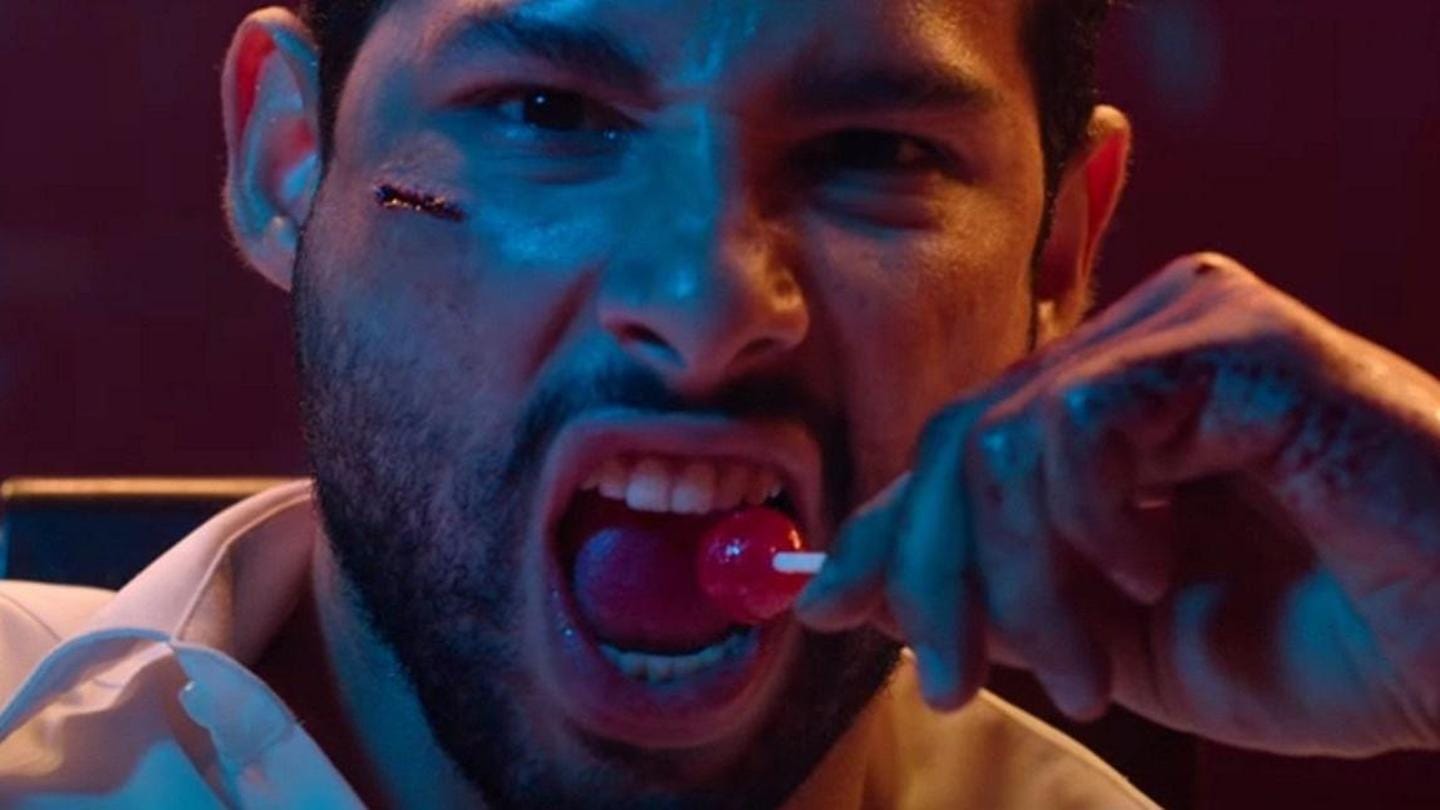 Yudhra is touted as an action-packed thriller. It is being directed by Ravi Udyawar, who had directed the National award-winning movie Mom, starring Sridevi. The teaser looks impeccable with brilliant use of colors and intense music composed by Ravi Basrur, known for his work on the KGF franchise. It marks another collaboration for Chaturvedi and Excel Entertainment after the 2019 superhit Gully Boy.

Mohanan, who had made her Hindi film debut opposite Ishaan Khattar in Beyond The Clouds, is a big name in the South Indian film industry. Yudhra will mark the first mainstream Bollywood venture for her. She has also featured in films like Pattam Pole and Master. Mohanan shows her intense side in the teaser, and we're totally looking forward to the movie!

Chaturvedi has several other projects in the pipeline 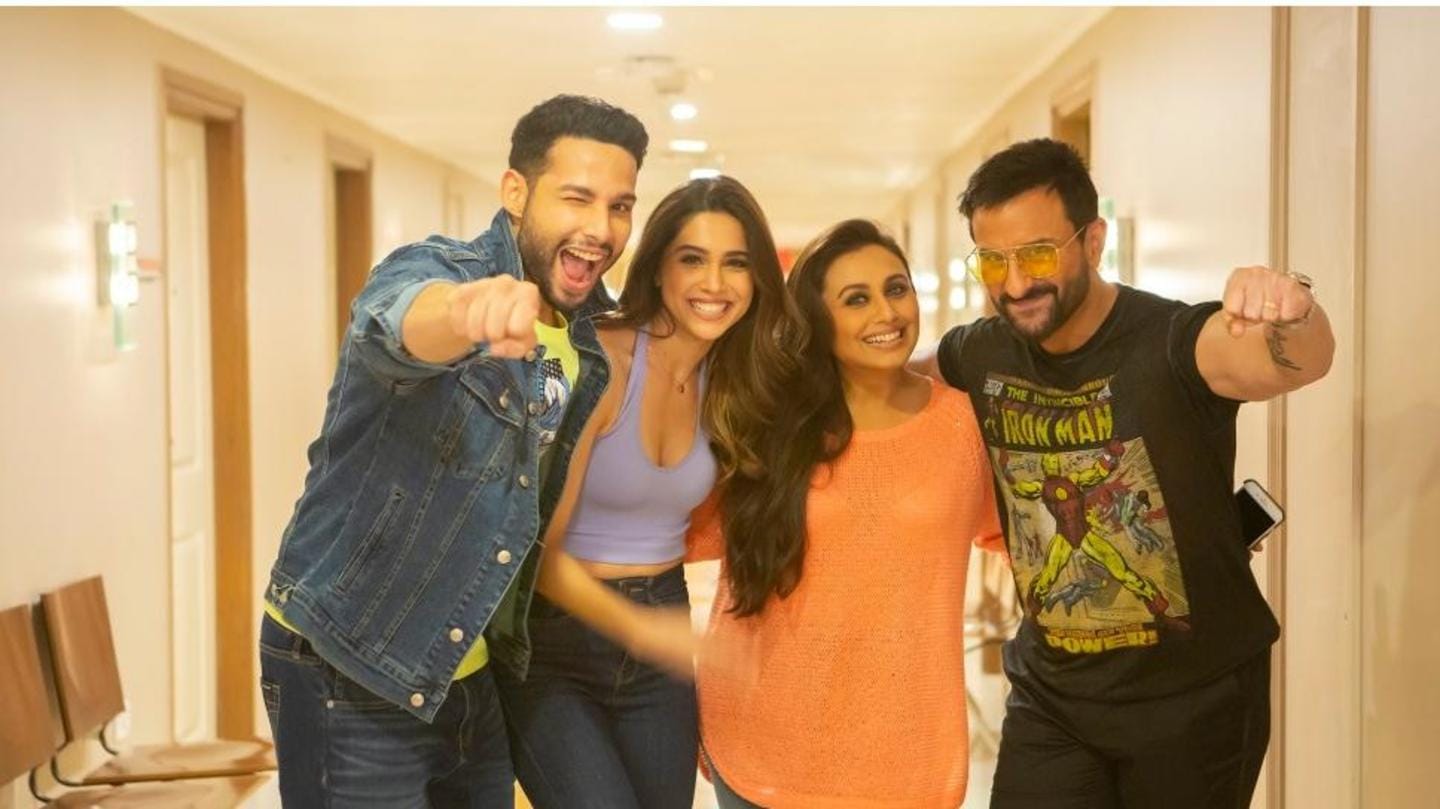 Yudhra will be the first romantic thriller for Chaturvedi, who is currently working on several other projects. He had been shooting for Shakun Batra's yet-untitled film with Deepika Padukone and Ananya Panday, till January of this year. He is now shooting for Phone Bhoot, with Katrina Kaif and Ishaan Khatter. He will also be seen in Bunty Aur Babli 2.