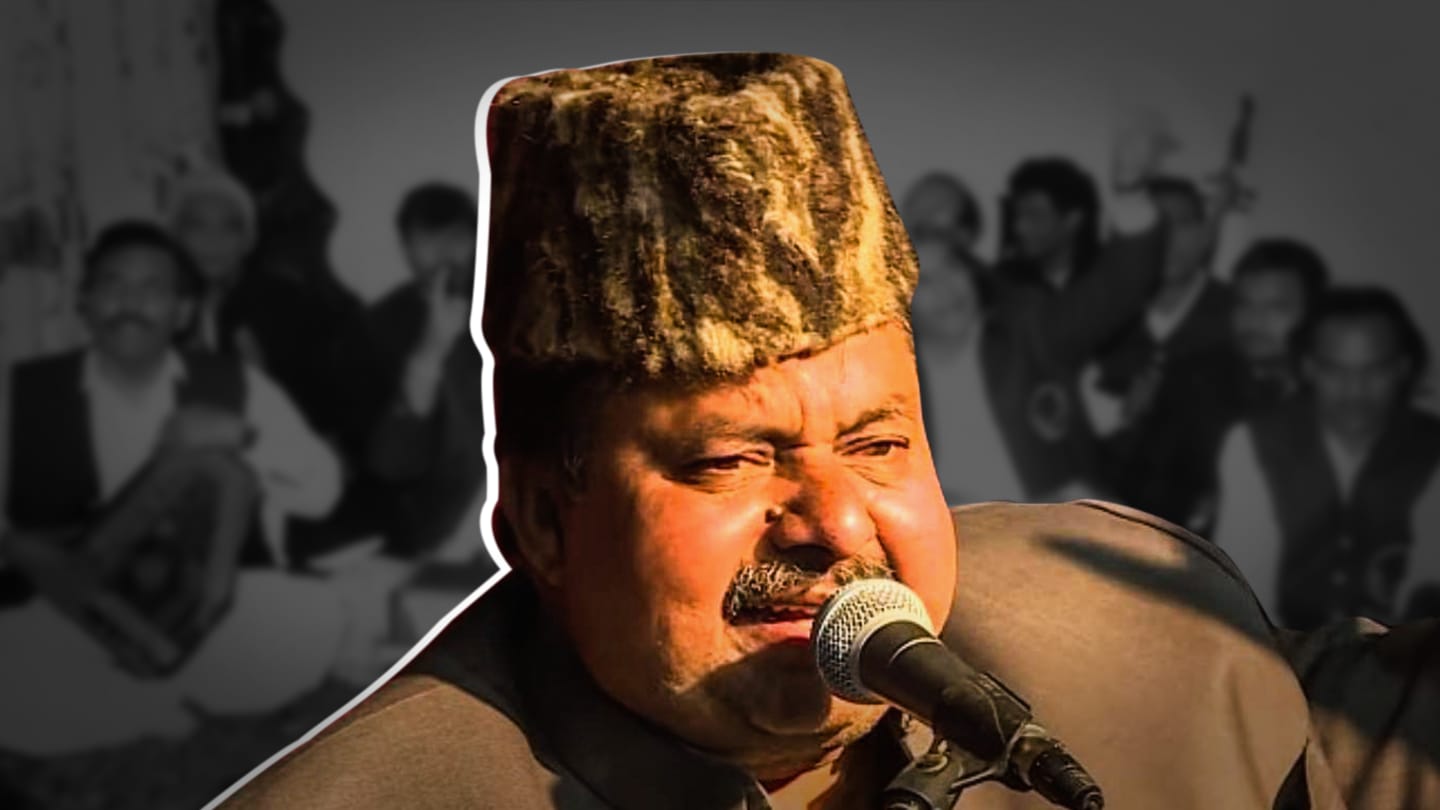 Renowned qawwali singer Farid Sabri of the Sabri Brothers duo breathed his last yesterday. He was 58. According to reports, the crooner was admitted to a hospital in Rajasthan on Tuesday night after his health suddenly deteriorated. He was suffering from pneumonia. The duo has given us some evergreen tracks like Nahin Hona Tha (Pardes), and Ek Mulakat Zaruri Hai Sanam (Sirf Tum).

He had not contracted COVID-19, confirmed brother Amin

Amin Sabri, Farid's brother and the other half of Sabri Brothers, spoke with ABP News and confirmed the unfortunate demise. He, however, added that his brother had tested negative for COVID-19. He said, "[Farid] was unwell since the past 4-5 days and was also suffering from pneumonia. His health worsened last (Tuesday) night (sic)." Reportedly, he passed away at 8 am yesterday.

'He was diabetic and had some problem in the kidneys' 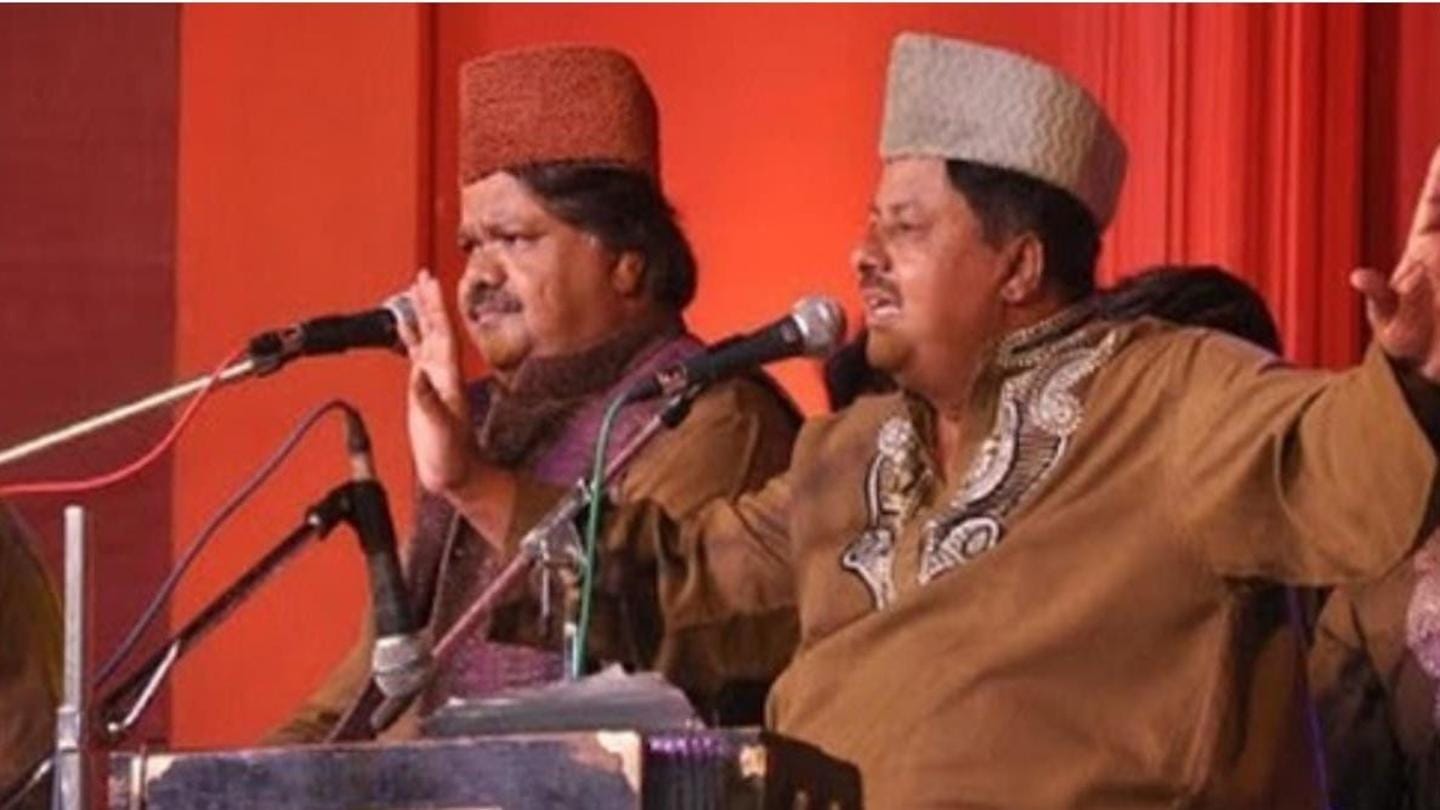 Speaking to TOI, Amin said, "He was diabetic and also had some problem in the kidney." Doctors said his kidney and lungs were heavily affected due to his diabetes. Soon, he was down with pneumonia and his condition worsened. "Everything happened so quickly," said the bereaved brother. For the funeral, they took his body to Mathura Walon Ki Haveli, their ancestral place.

He was cremated at Miskin Shah cemetery at Ghat Gate

He was later cremated at Miskin Shah cemetery at Ghat Gate. It was a quiet affair since the family had appealed people "not to get much involved" in the funeral. For the unversed, the Sabri Brothers are sons of qawwali singer Saeed Sabri and the trio has delivered many great compositions and tunes, earning fame worldwide. They hailed from Ramganj in Jaipur. Tracing back, Farid had worked with his father, Lata Mangeshkar and Suresh Wadkar for the classic Bollywood song Der Na Ho Jaye that featured in the superhit 1991 movie Henna. This was their first break in the industry. Ek Mulaqat Zaroori hai Sanam is another hit number. The Sabri Brothers went on to sing in films like Pardes (1997) and Yeh Dil Aashiqaana (2002).