The comic industry is dominated by DC and Marvel, as they have been operating since the 1930s. With a slew of comic characters under their belts, there is a never-ending debate about whose characters are better. There have also been accusations from both sides for stealing ideas. While we know DC copied from Marvel as well, here are five characters Marvel copied from DC.

In this article
Black Cat/Catwoman

The brazen theft of the cat burglar 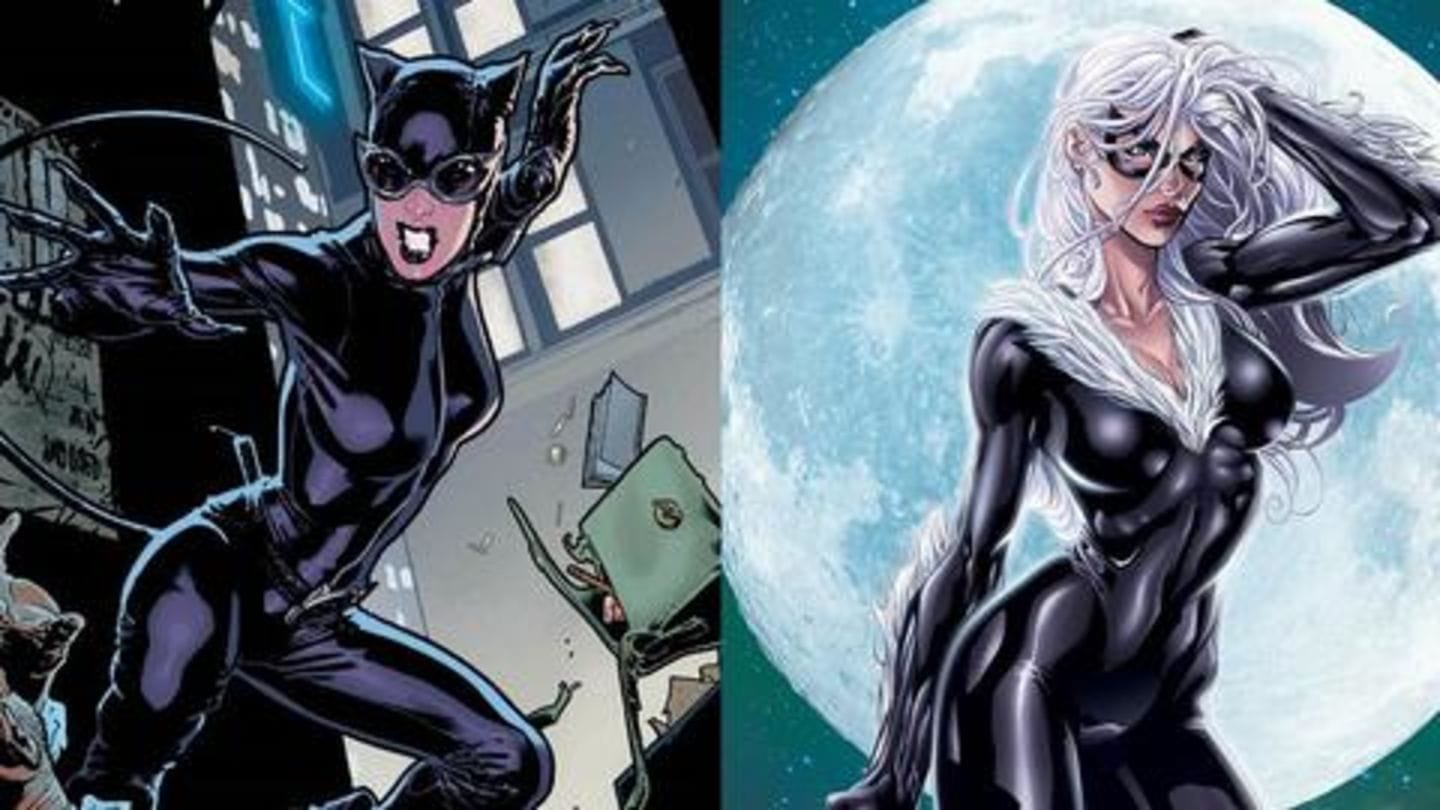 DC's Catwoman is Batman's on-off love interest and a femme fatale cat burglar and anti-hero with moral ambiguity and a penchant for diamonds. Marvel's Black Cat was introduced as Spider-Man's on-off love interest in a similar capacity and even replicated the cat-themed costume. Since Catwoman was introduced in 1940 and Black Cat in 1979, it is a clear instance of Marvel borrowing DC's idea.

An unerring case of copying 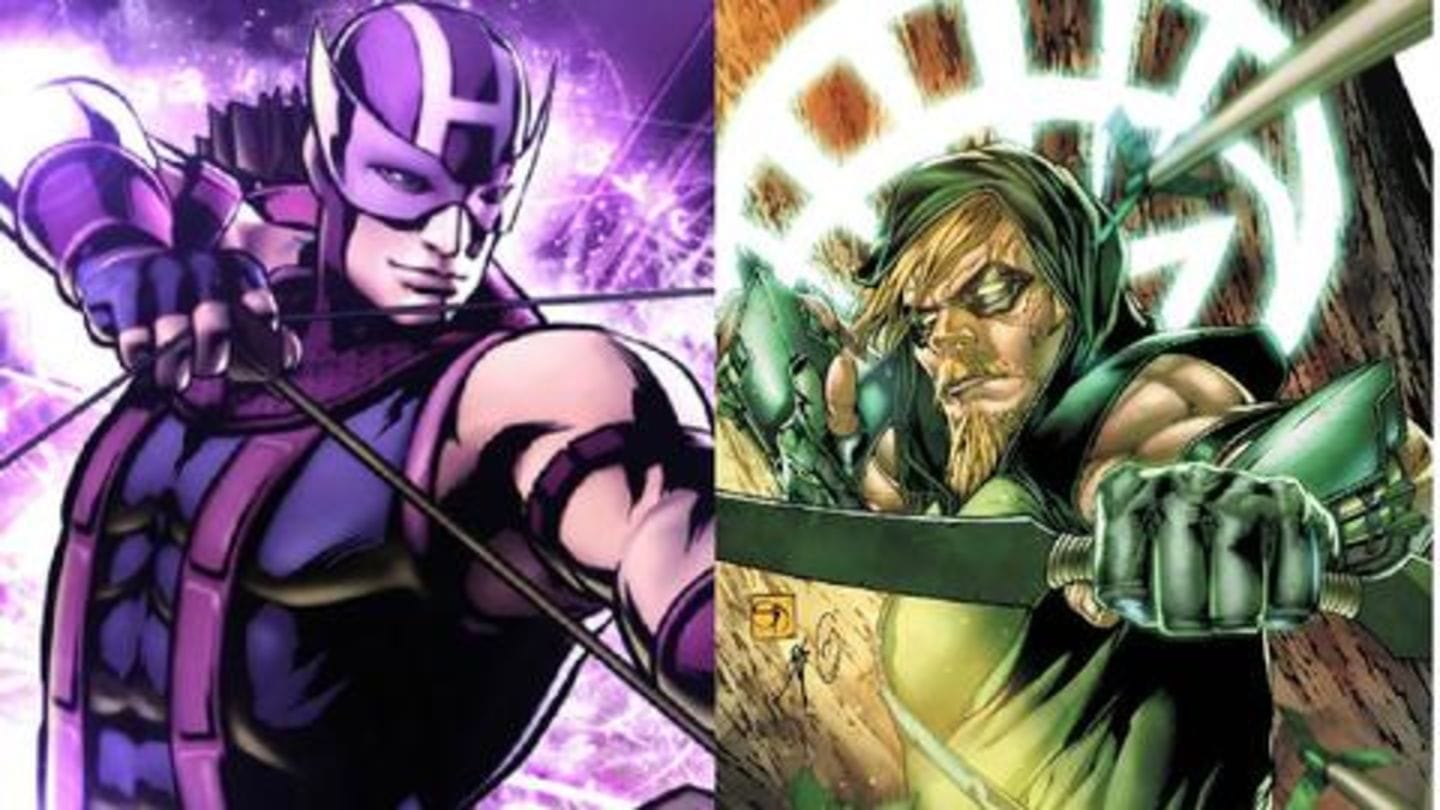 The primary archers in Marvel and DC are Hawkeye and Green Arrow. Their skills with bow and arrow are unerring. The similarities don't stop there, as both use arrow attachments like exploding heads to give them an edge in battle. However, as DC introduced Green Arrow in 1941 while Hawkeye did not appear till 1964, we all know where Marvel got the idea. 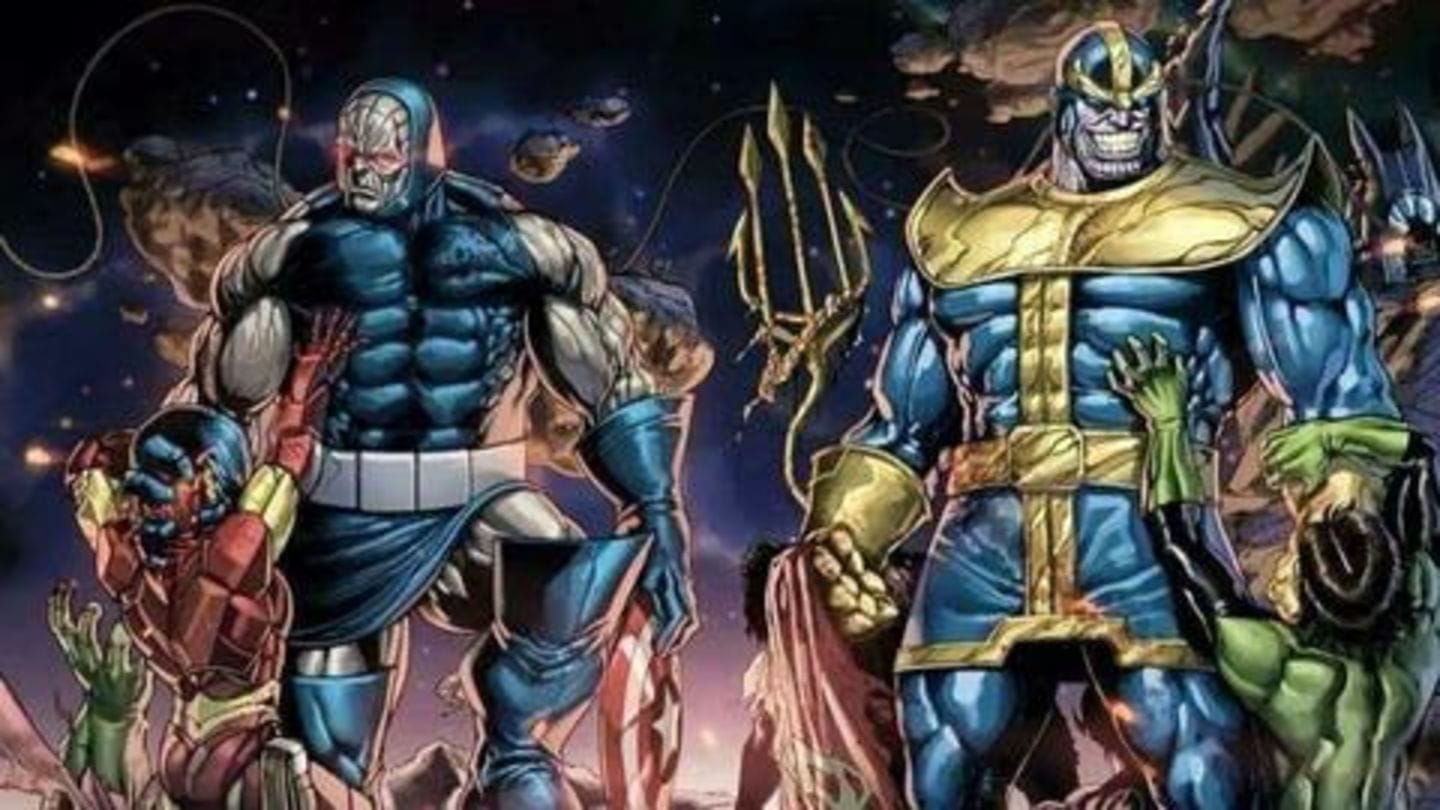 Thanos is one of Marvel's most iconic villains, especially since he appeared in Avengers: Infinity War. His powers include super strength, flight and a desire to dominate the universe. Unfortunately, Thanos is also a direct lift from DC's iconic and mainstay villain, Darkseid. They are both megalomaniacs and more importantly enjoy sitting on thrones. DC introduced Darkseid in 1970 while Thanos appeared in 1973.

Beating Marvel in the race 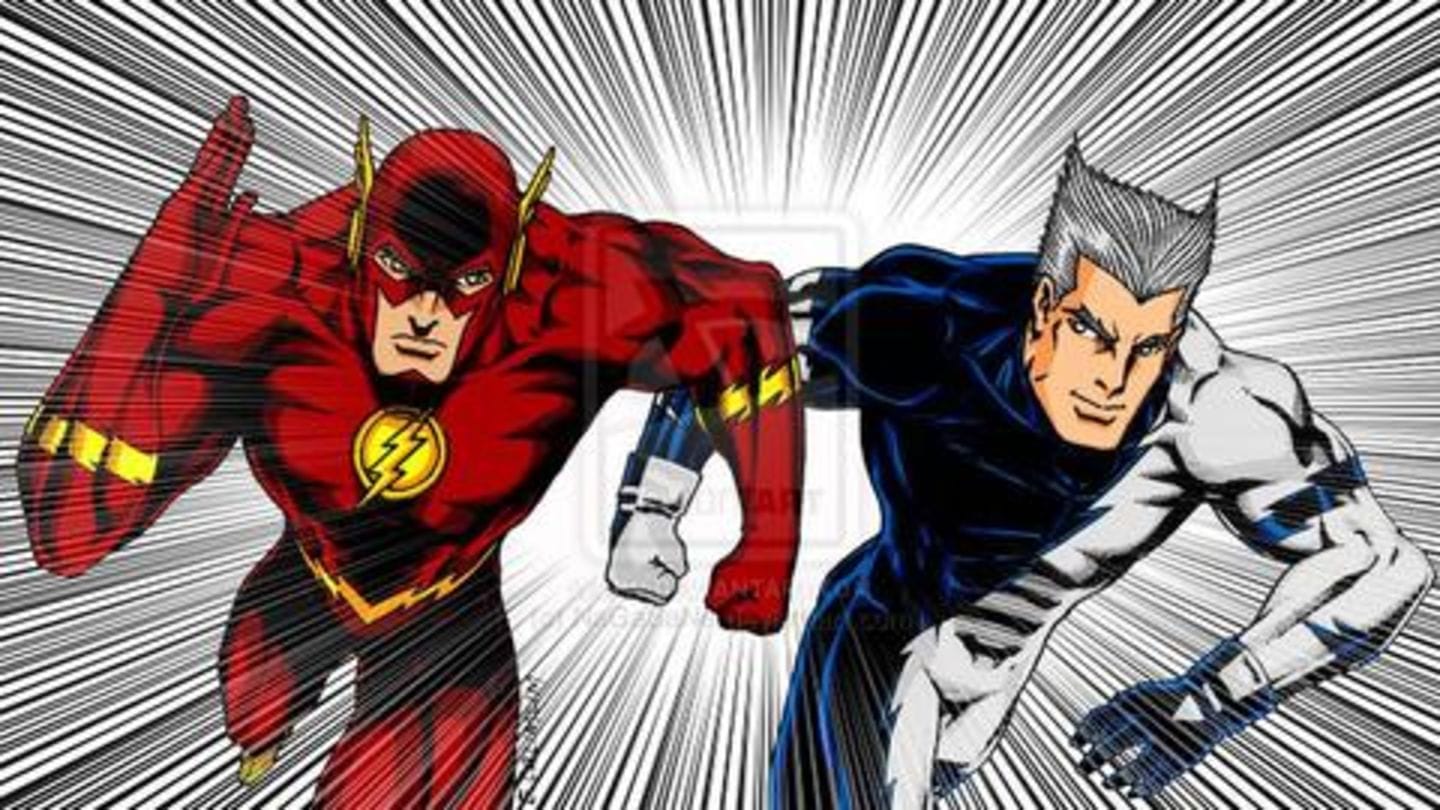 When it comes to speedsters, DC clearly outran Marvel. They introduced Flash who was capable of lightning fast speeds, besides being able to induce time travel and reset the universe. Marvel's response was Quicksilver, the mutant who sported a lightning flash sometimes on his suit as a nod to Flash's iconic logo. Notably, Flash was introduced in 1940 while Quicksilver first appeared in 1964.

The deliberate copying of the assassin 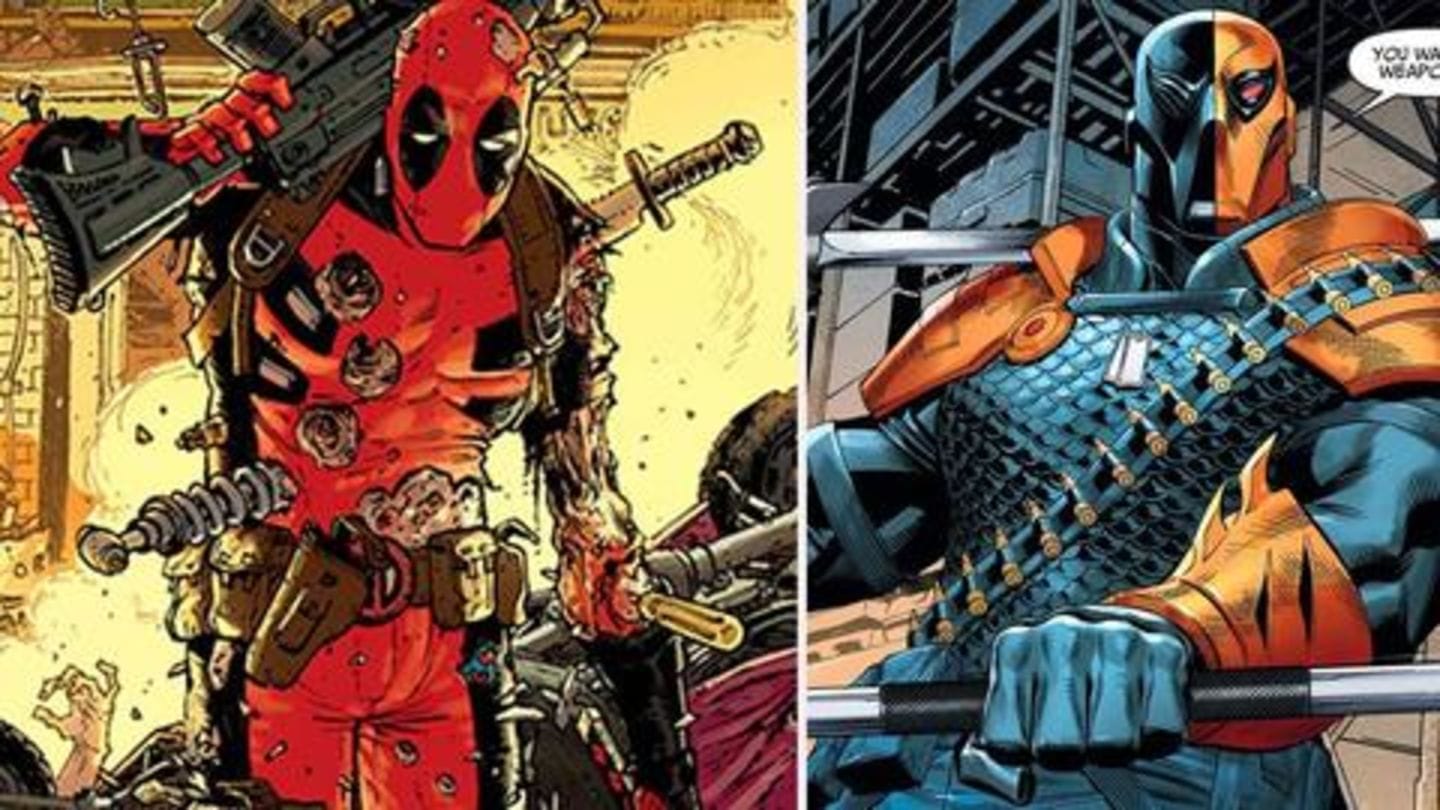