Bollywood movies to watch out for this August

Bollywood has a slew of great movies slated to be released in August. A crucial month for the film industry, almost every Friday will see two major releases clashing with each other. With films of various genres hitting the theaters, the audience is bound to be spoiled for choice. Here are a few movies to watch out for.

'Fanney Khan'
Will dreams be made or broken in this heart-touching film? 'Fanney Khan' is scheduled to release on August 3 and stars Anil Kapoor as the titular character who tries to live his unfulfilled dreams through his daughter, Lata. The Atul Manjrekar film is a remake of 'Everybody's Famous!', a Belgian movie. The story of a father's dreams and the extreme measures he goes for his daughter hints this movie will be enjoyable. 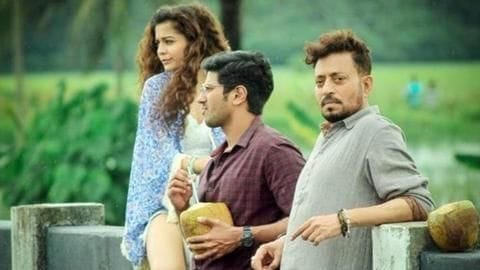 Akarsh Khurana directed, 'Karwaan' also hits the theaters on August 3. It is a tale of three oddballs Irrfan Khan, Mithila Palkar, and Dulquer Salmaan on a road trip. Shot across Kerala, this slice of life comedy promises to deliver a visually pleasing tale peppered with punch-lines. Clashing with 'Fanney Khan', we have to see which film performs better. Directed by Reema Kagti, 'Gold' hits theaters on August 15. Independence day is a time when patriotic sentiments run high and this Akshay Kumar starrer is counting exactly on that. The story of Tapan Das, the assistant manager of the first Indian hockey team to win the gold medal post-independence, would be a fitting release on Independence Day.

HPBJ
You should run to the theaters again to watch this 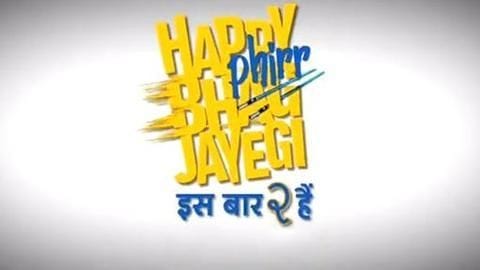 'Happy Phirr Bhag Jayegi' will hit the theaters on August 24. The Mudassar Aziz directed film is a sequel to he 2016 hit 'Happy Bhag Jayegi'. Sonakshi Sinha is mistaken for Happy and kidnapped; the story unfolds around this comedy of errors. August will be a month of laughter as this is yet another comedy that is set to hit the theaters.

Stree
It seems August will end on scary note

From the makers of films like 'Go, Goa, Gone', 'Shor in the City', we will get a horror comedy, 'Stree' which will be released on August 31. Starring Shraddha Kapoor and Rajkummar Rao, the film is based on the urban legend of Nale Ba, a witch who knocks on doors and kills anyone who opens it. The film promises to be unique.