Home / News / Entertainment News / Who is going to die next in Game of Thrones?
Entertainment

Who is going to die next in Game of Thrones? 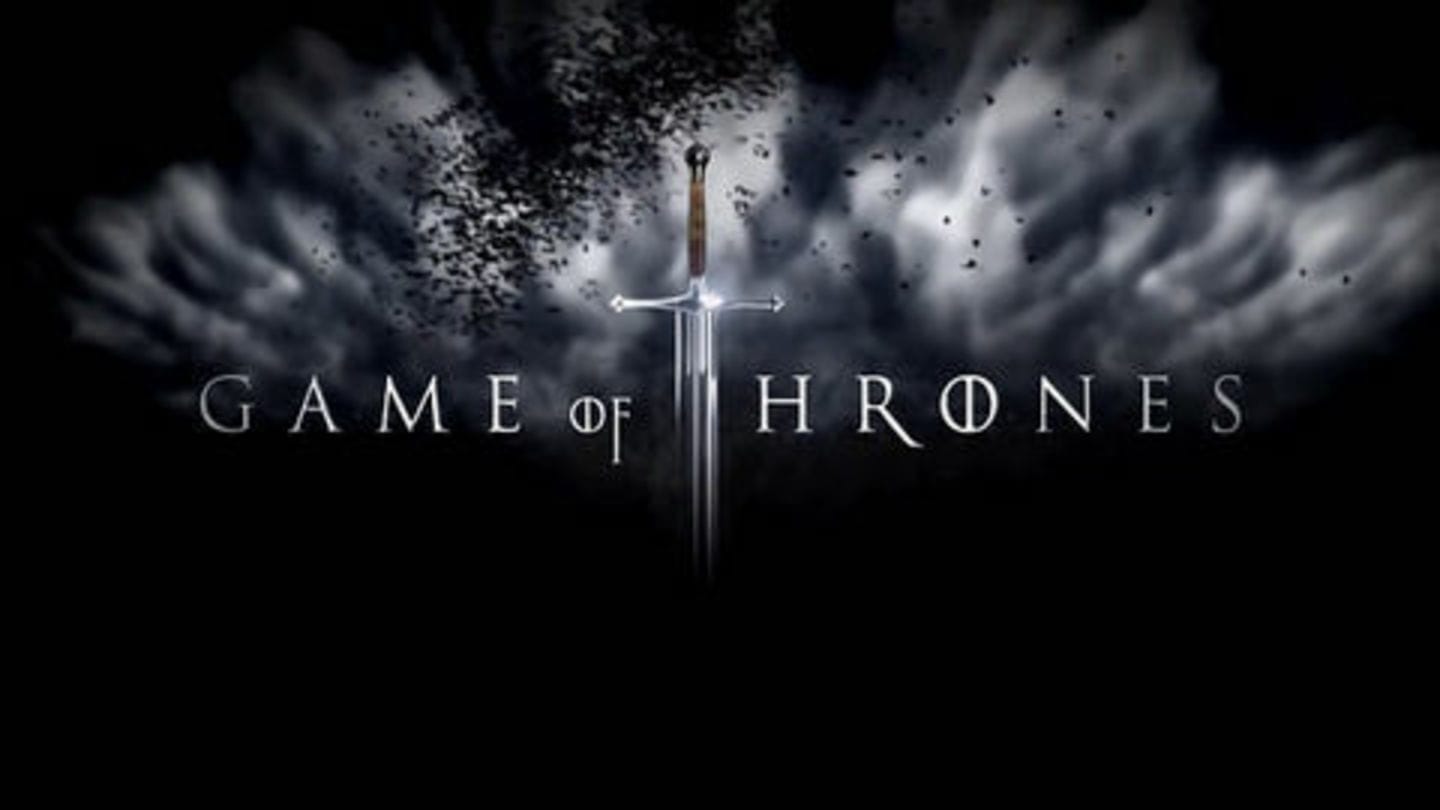 As we inch closer to the third episode of Game of Thrones season 7, one question looms large and heavy - who will be the next to fall in this season of G.R.R. Martin's brutal epic?

The show has unrelentingly killed off favourite characters one by one, leaving only a handful now.

From fan theories to algorithmic prophecies, we look at the internet's predictions.

In this article
The "good"

The fate of the "good" main characters Among the "good" characters, fan theories predict that Daenerys Targaryen, Sansa Stark, Arya Stark, Grey Worm, and Tyrion Lannister could be in line.

These predictions are premised on the fact that the show has killed off every fan favourite.

However, Grey Worm apart, I think the rest will survive this season due to their importance in the narrative.

Cersei's demise is unlikely, but Euron could be in line With Cersei fast transforming into the Mad Queen, it's not surprising that people believe that her demise is near.

However, owing to her importance, it's quite unlikely that she'll die before the final season.

Another favourite to die among the baddies is Euron Greyjoy. Given his infamy as a Ramsay Bolton successor, he seems like the perfect mini-boss to die in GoT's penultimate season.

What's in store for the likes of the "ugly"? Despite some predicting The Hound's demise, I think it is unlikely given that his transformation has just begun.

However, Petyr Baelish and Melisandre are a whole new ball game altogether. Having contributed substantially to the plot over the last few seasons, their shady importance seems to be waning, thus making them prime targets in my opinion.

What does artificial intelligence have to say about GoT deaths? To address human error in prediction, Milan Janosov, a Central European University student, has created an algorithm that has predicted GoT deaths with 74% accuracy.

According to the algorithm, Oberyn's bastard Tyene Sand has the highest probability of dying (0.95), Daenerys has the second (0.91), and Grey Worm, third (0.90).

Tyrion and Jon Snow are relatively safe, while Theon is least likely to die.