Captain America or Steve Rogers is considered to be one of the most upright characters in the Marvel Universe. The founding member of the Avengers has had a prolific run over the years in comics, but in his stint as a hero, the all-American good guy has done some pretty horrible things. Here we see the five worst things Captain America has done.

In this article
Act 1

Captain America usually does what he thinks is right, but it often turns out to be horribly wrong. We all know about Cap's relationship with Peggy Carter, but when he was unfrozen from ice for the first time, he started dating Sharon Carter, Peggy's younger sister. Cap's excuse for not informing Peggy of this was that he did not want to hurt her. 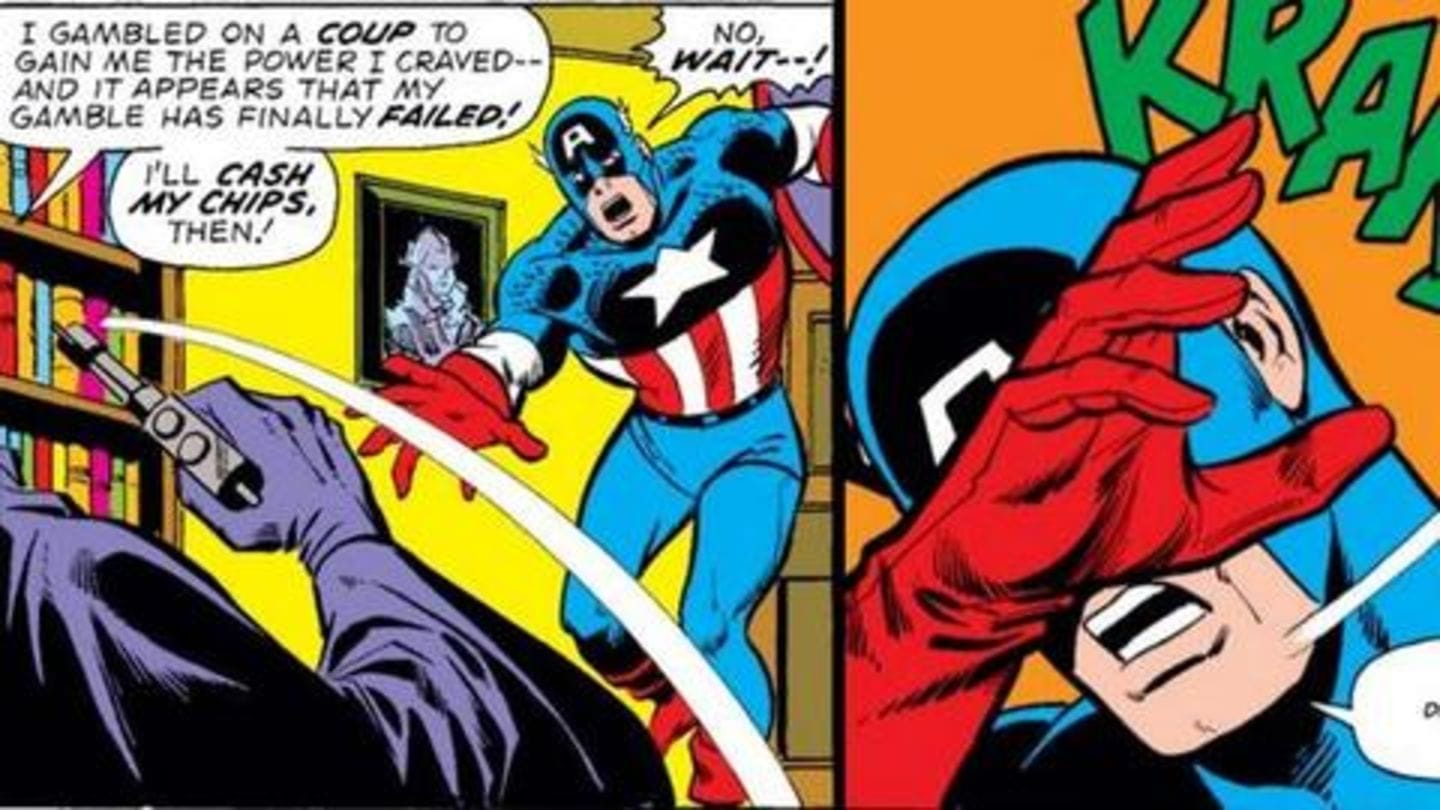 In the comics, Captain America discovered that corruption within the US Government went up to the president himself. He decided to investigate the matter and confront the man in the White House. Rather than facing consequences of his actions, the president blows his brains out. Captain America, the super soldier, merely averts his eyes instead of opting to bring the president to legal justice. Agent Phil Coulson is the beloved SHIELD agent who works closely with the Avengers. However, Coulson gets suspicious of Captain America's activities at one point in the comics. Upon investigation, he finds that the Cap has ties to HYDRA. In order to silence Coulson, Cap manipulates Deadpool's loyalty and gets the merc with the mouth to shoot Coulson in the chest, killing him instantly. 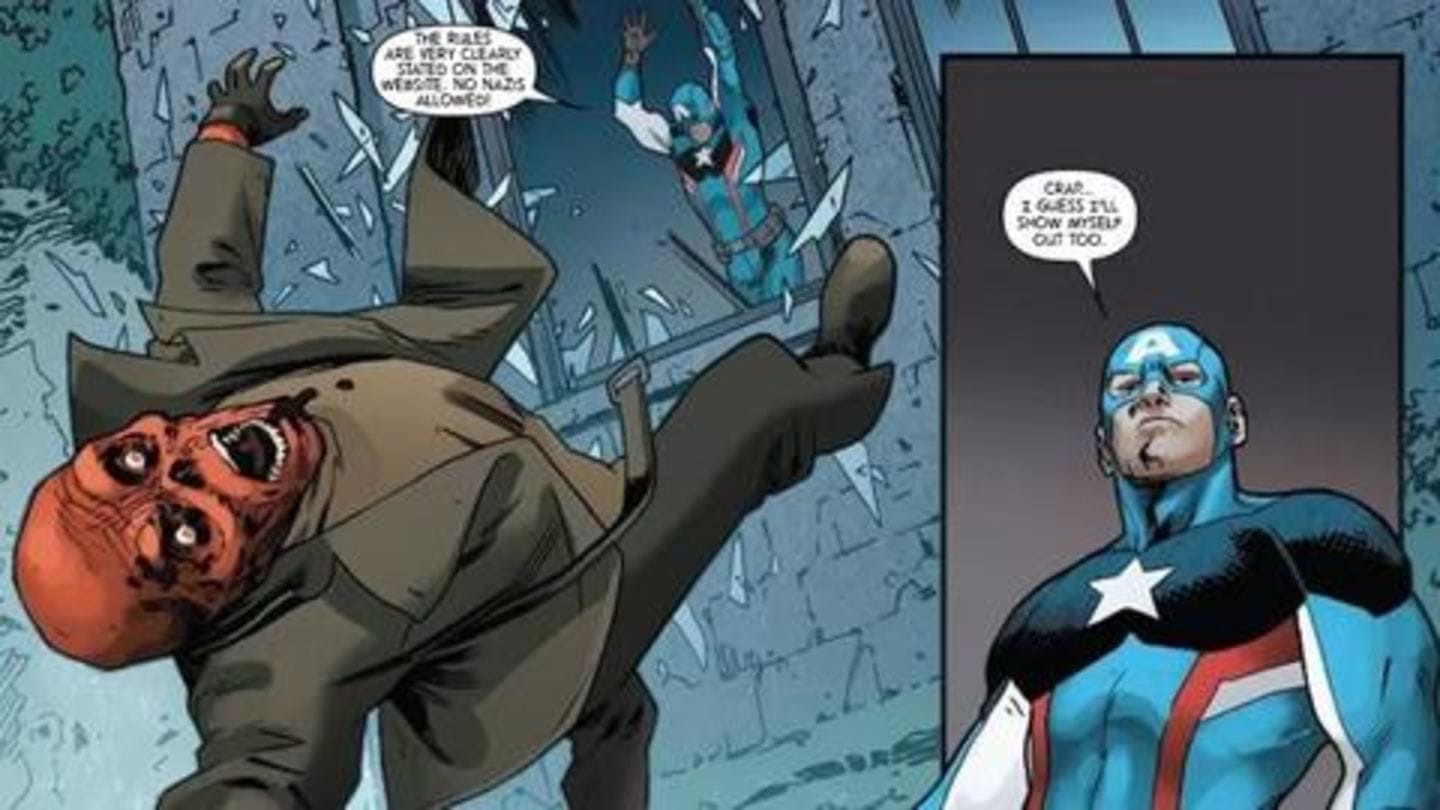 Captain America has the image of the poster boy of superheroes. He is the one who can do no wrong. However, his actions speak otherwise. In comics, a teenage Red Skull had appeared who had mind control powers. Instead of trying to bring the teenager to the side of good, Captain America decides to snap the boy's neck and goes on to claim victory. 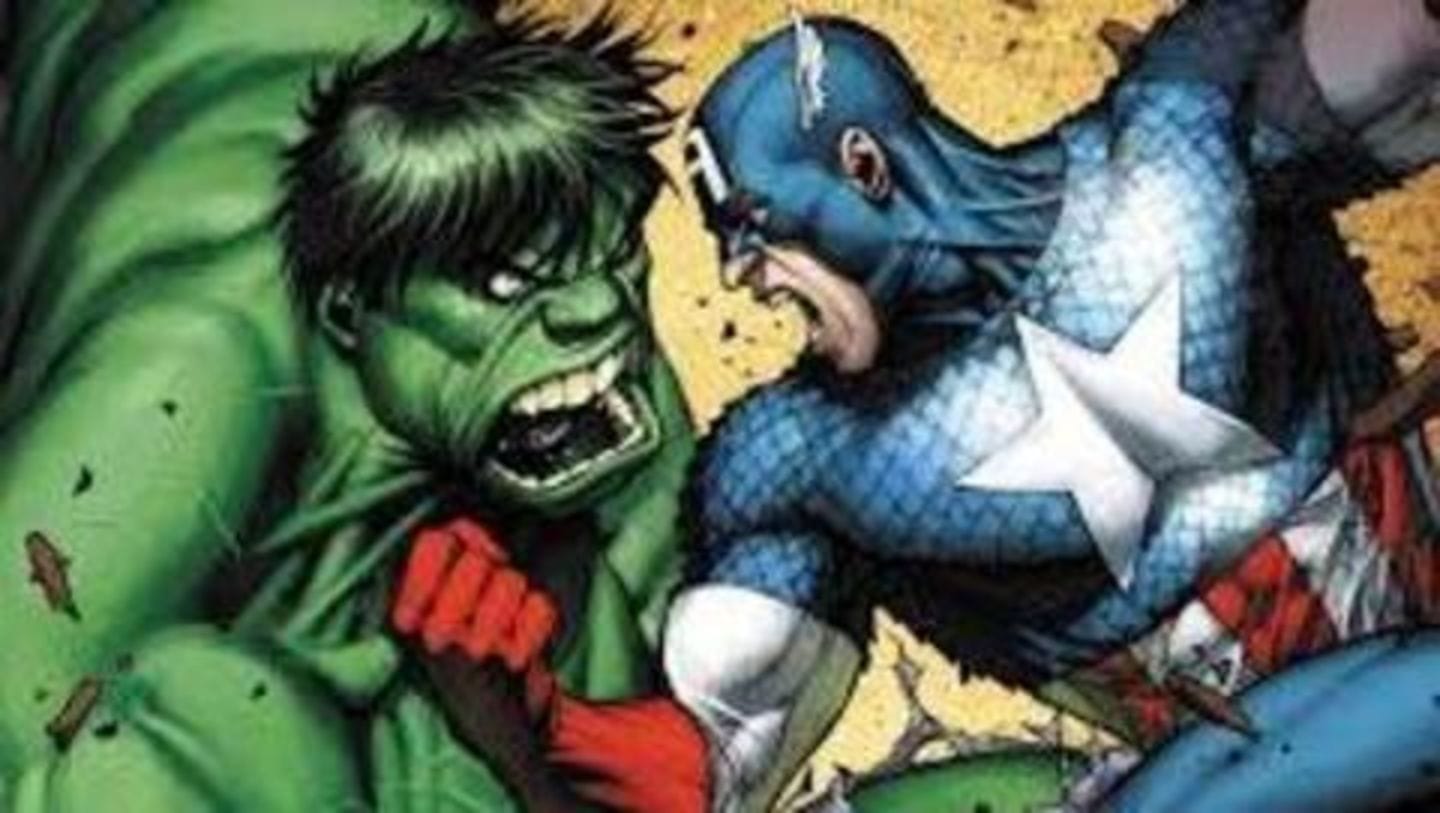 In the comics, Ulysses is a character who can see the future. Thus he could see that Captain America had joined HYDRA. However, Ulysses only reported on the direst future. Thus, to throw Ulysses off the scent, Captain America shows Bruce Banner experimenting with new gamma radiation, and going on a rampage as Hulk. To prevent this, Hulk was killed, thanks to Cap's manipulation.