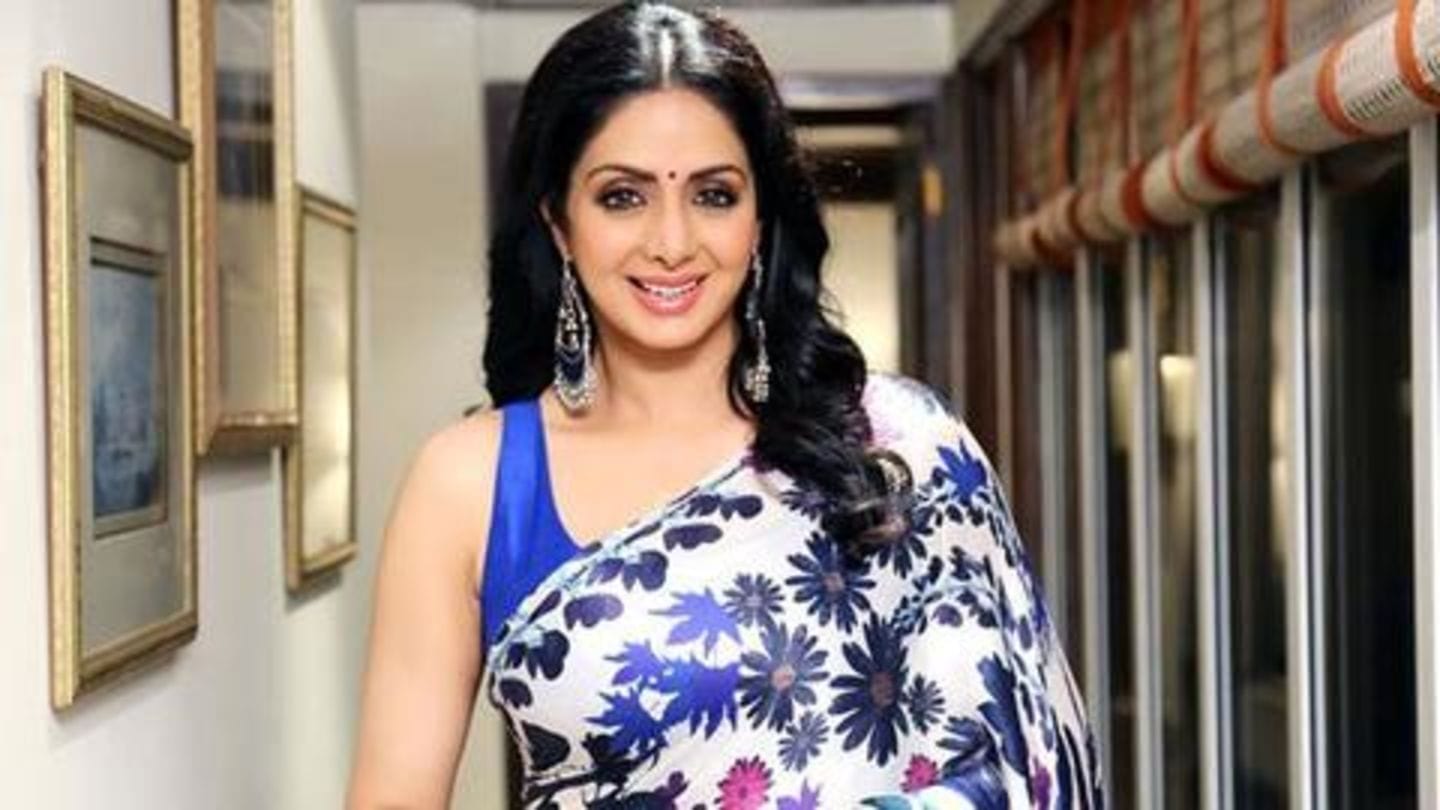 Sridevi's mysterious death is back in news, again. A DGP has recently claimed that one of his friends, who was a forensic expert, had told him that the veteran actress could have been murdered as "the chances of an accident are pretty low in this case." Rishiraj Singh, an IPS officer from Kerala cadre, emphasized that there were "circumstantial evidences" to prove that claim.

In this article
Claims

"A person will not drown in just one-feet water" 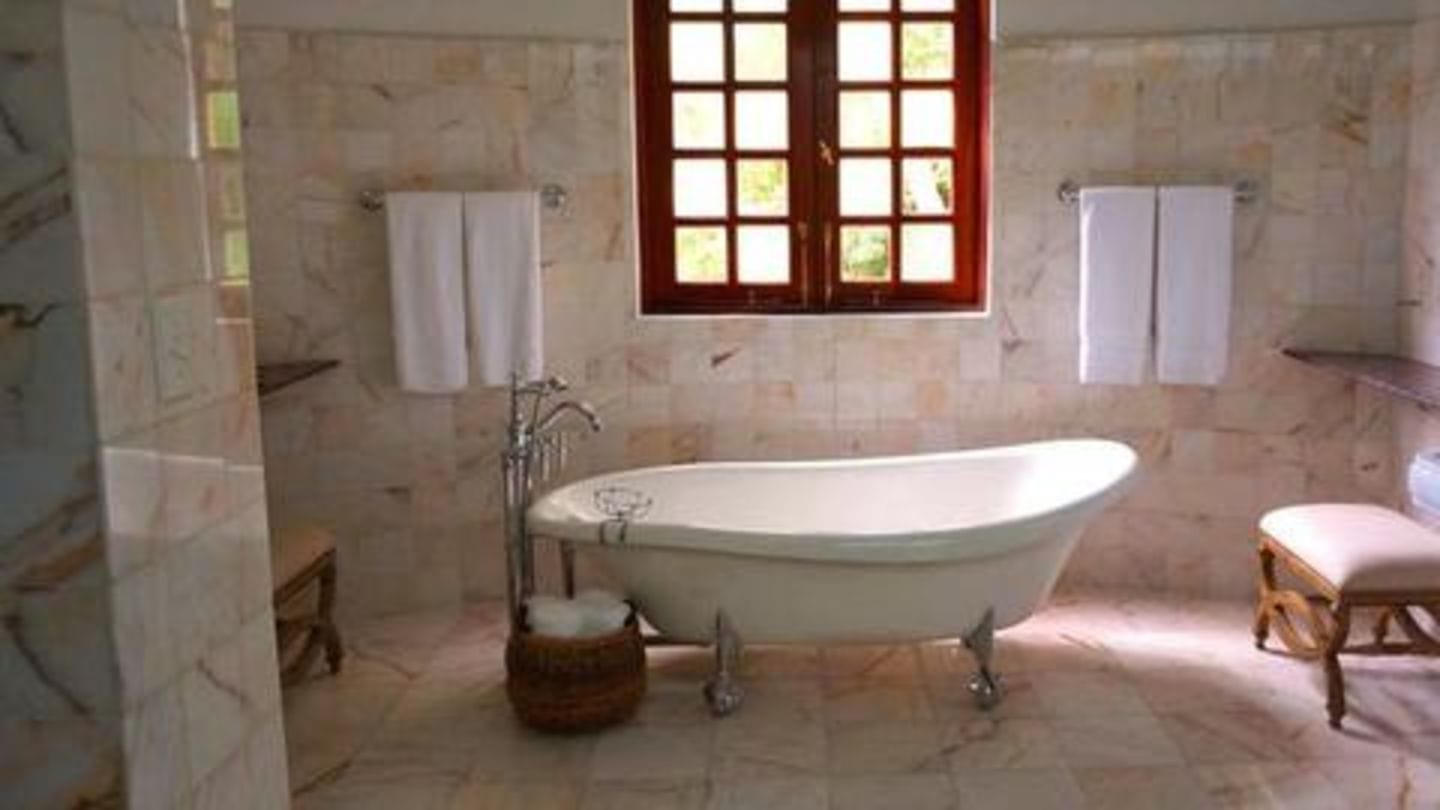 To recall, Sridevi was found dead under mysterious circumstances in a bathtub of a Dubai hotel on February 24, 2018. It was reported that she died of accidental drowning. However, Rishiraj reasoned, "A person has drunk heavily, he or she will not drown in just one-feet water." "Without any external force, no one will die in a bathtub due to drowning," he further said.

Basis of claim? Dr. Umadathan, who had conducted Sridevi's autopsy

Rishiraj made the claims based on inputs given by his friend, late forensic expert Dr. Umadathan, who had conducted Sridevi's autopsy. "My friend Umadathan told me that the death might have been a murder. When I asked him out of curiosity, Dr. Umadathan pointed out several circumstantial evidence to prove that the actress' death was not accidental," Rishiraj wrote in Kerala Kaumudi newspaper.

Earlier, ex-ACP had also ruled out possibility of accidental drowning 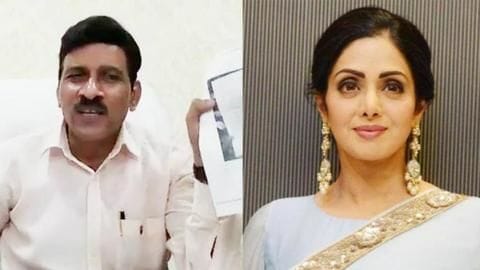 Interestingly, this isn't the first time that allegations were made regarding the actress' death. Earlier, retired Delhi Police ACP Ved Bhushan Sharma had also raised doubts regarding Sridevi's accidental drowning. Reportedly, Bhushan, who runs a private investigation agency, wasn't allowed to visit Sridevi's room, and he recreated the possible events in an adjacent room. Post that, he came up with his own inference.

This looks like a planned murder, Bhushan had said earlier

"It is very easy to put some one in bath tub forcefully until victims breathing stops without leaving evidence of crime, and label it as an accidental death. This looks like a planned murder," Bhushan, who's still investigating the case, was quoted as saying.

"Many questions were left unanswered. We felt something was hidden" 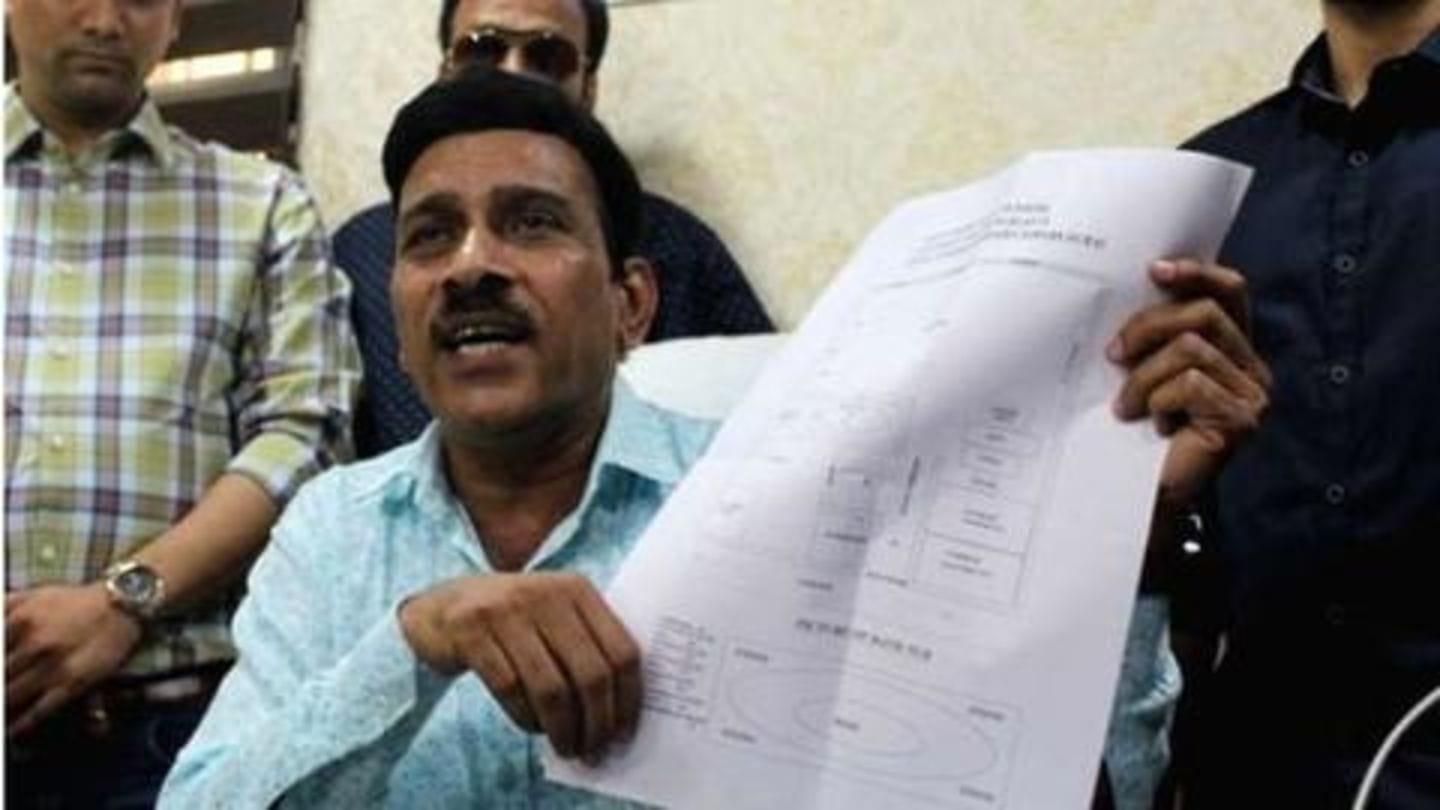 Bhushan also slammed Dubai police's forensic reports, and stated that their investigation wasn't satisfactory. He also mentioned that there were several questions regarding Sridevi's death that went unanswered. "With all respect towards Dubai law, we were not satisfied with their report on Sridevi's death. We wanted to know what happened exactly. There were many questions left unanswered. We felt something was hidden," Bhushan added.