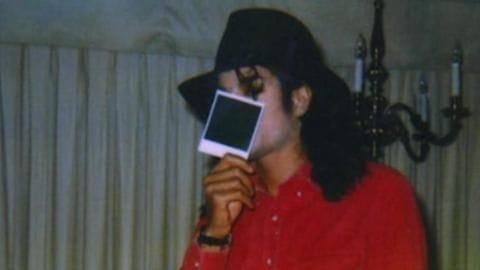 Leaving Neverland is the latest documentary on deceased pop icon Michael Jackson, that premiered during the Sundance Film Festival. It explores the allegations that Jackson molested young boys. Although it received critical acclaim, Jackson's family slammed it calling it a 'public lynching', as we had reported. Now, the controversial two-part documentary from HBO has unveiled its first trailer. Read all about it here.

The documentary includes accounts from survivors James Safechuck and Wade Robson, now in their late-30s, who describe the way Jackson assaulted them when they were kids. With surprising eloquence, they launch into the tale of how Jackson befriended them when they were 11 and 7 respectively, and proceeded to sexually assault them. Suggesting they weren't the only victims, critics praised the documentary's raw power.

Trailer details
Robson and his mother describe the magic of Neverland

In the trailer, dancer and choreographer Robson says, "I was 7 years old. Michael asked, 'Do you and the family want to come to Neverland?'". His mother, Joy Robson says, "We drive in and you forget about all your problems. You're in Neverland. It was a fantasy". She added how Jackson appeared as a 'loving, caring, kind soul', making it easy to believe him.

Survivor
Safechuck mentions how Neverland would be a dream for kids

Safechuck, another alleged survivor, goes on to say about Neverland, "The days were filled with magical childhood adventure experiences: playing tag, watching movies, eating junk food. Anything you could ever want as a child". However, things soon turned sour for the two as Jackson allegedly assaulted them on the very ranch that held the promise of making all their fantasies come true.

Despite the fairy tale like appearance, the reality was far more jarring, Robson asserts. He says about Jackson, "He told me if they ever found out what we were doing, he and I would go to jail for the rest of our lives". Safechuck also supported this, recounting his own relationship with Jackson, saying, "Secrets will eat you up. You feel so alone".

Notably, Robson had defended Jackson in the 2005 child molestation trial. However, the 36-year-old claims to have been lying in his testimony, saying, "I want to be able to speak the truth as loud as I had to speak the lie for so long". Notably, Jackson's family called this documentary a character assassination, but director Dan Reed decried these allegations and defended his work.