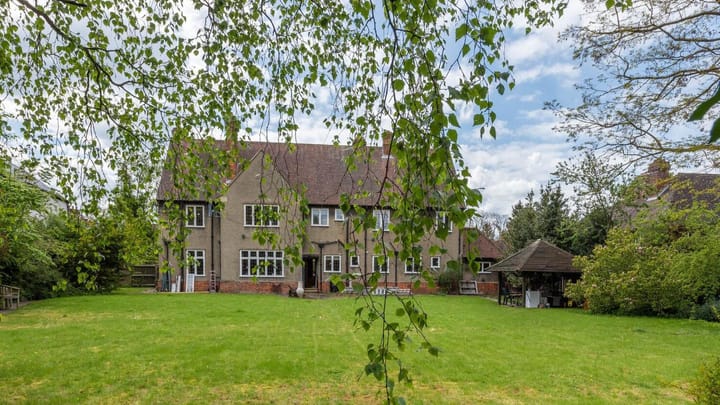 Author JRR Tolkien created a world of opportunities with his legendary words in The Hobbit and unmistakably The Lord of the Rings. Fans enjoyed his books and the films in equal measure. Now, it's time for his ardent followers to save the last and probably the biggest remnant of Tolkien's brilliance, his house. And LOTR stars want you to contribute to that cause.

Project Northmoor is the name of the campaign

Project Northmoor, the campaign, is aiming to collect as much as £4.7mn (roughly about $6mn) to purchase the house of the author at 20 Northmoor Road, Oxford, England. The goal is to purchase the house and turn it into a literary and academic treasure trove for all things Tolkien. A video about the project features stars like Sir Ian McKellen, John Rhys-Davies, etc.

British author Julia Golding is the founder of this campaign

Along with McKellen aka Gandalf and Rhys-Davies aka Gimli, the video also featured Martin Freeman aka Bilbo Baggins, who appear in different movies based on Tolkien's body of work. Several other litterateurs, including campaign founder and British author Julia Golding, explain the immense literary worth of Tolkien, an author of equal caliber as Charles Dickens and Jane Austen, both of who have their literary centers.

Golding asks fans to donate whatever they can

Acknowledging the crippling financial crises thanks to the COVID-19 pandemic, Golding urges the fans for voluntary funding of as little as $2 for each donation, which would work fine for the campaign to succeed in time. The video, also featuring singer Annie Lennox and actor Sir Derek Jacobi, highlights how the current military scenario and peace influenced Tolkien in his works at this 1924-built house.

The campaign has its deadline within three months

The house was listed last year for $6mn, now reduced to $5.3mn, after which Breckon & Breckon withdrew it to give Project Northmoor the time to gather funds and buy it within three months, the campaign's deadline. Notably, unseen Tolkien essays titled The Nature of Middle-earth will be published by Houghton Mifflin Harcourt in the US and Harper Collins in the UK.