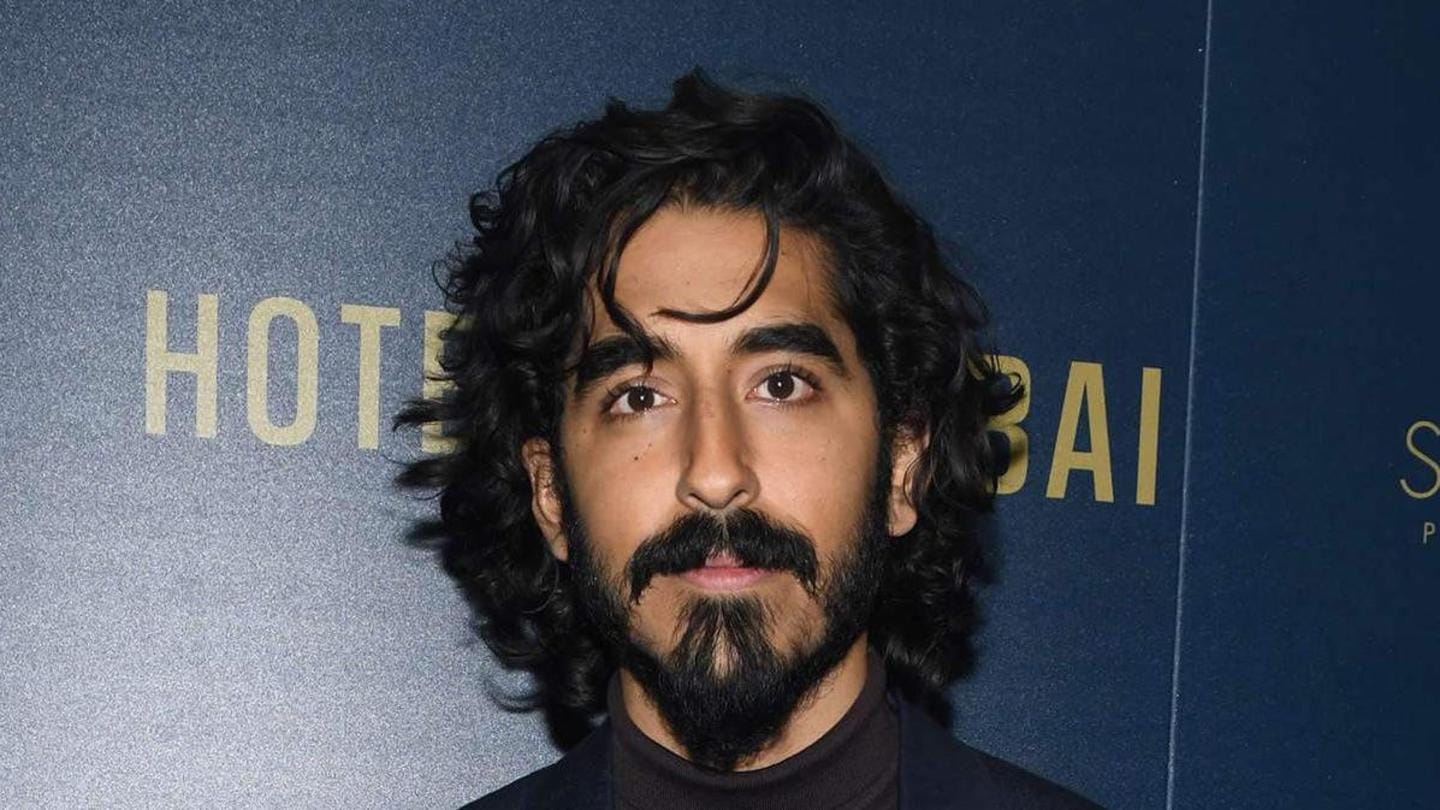 Streaming giant Netflix has acquired the worldwide rights to Dev Patel's much anticipated directorial debut Monkey Man. Patel who is known for films like Slumdog Millionaire and Lion is also acting in the film. The shoot of the film was completed recently and it will release in 2022. It also stars Sobhita Dhulipala. The deal is estimated to be worth around $30 million.

Netflix outbid other bidders on the project

The deal with Netflix, however, excludes Spain, Latin America, Iceland, Former Yugoslavia, Poland, Russia and Baltic States, Hong Kong, Indonesia, Pan-Asian PTV, and China where there are pre-existing deals. The film will reportedly be a crime-thriller. After seeing the film's footage, Netflix outbid other bidders on the project, which is backed by Joker producers BRON Studios and John Wick backers Thunder Road Pictures.

Patel plays the role of an unlikely hero 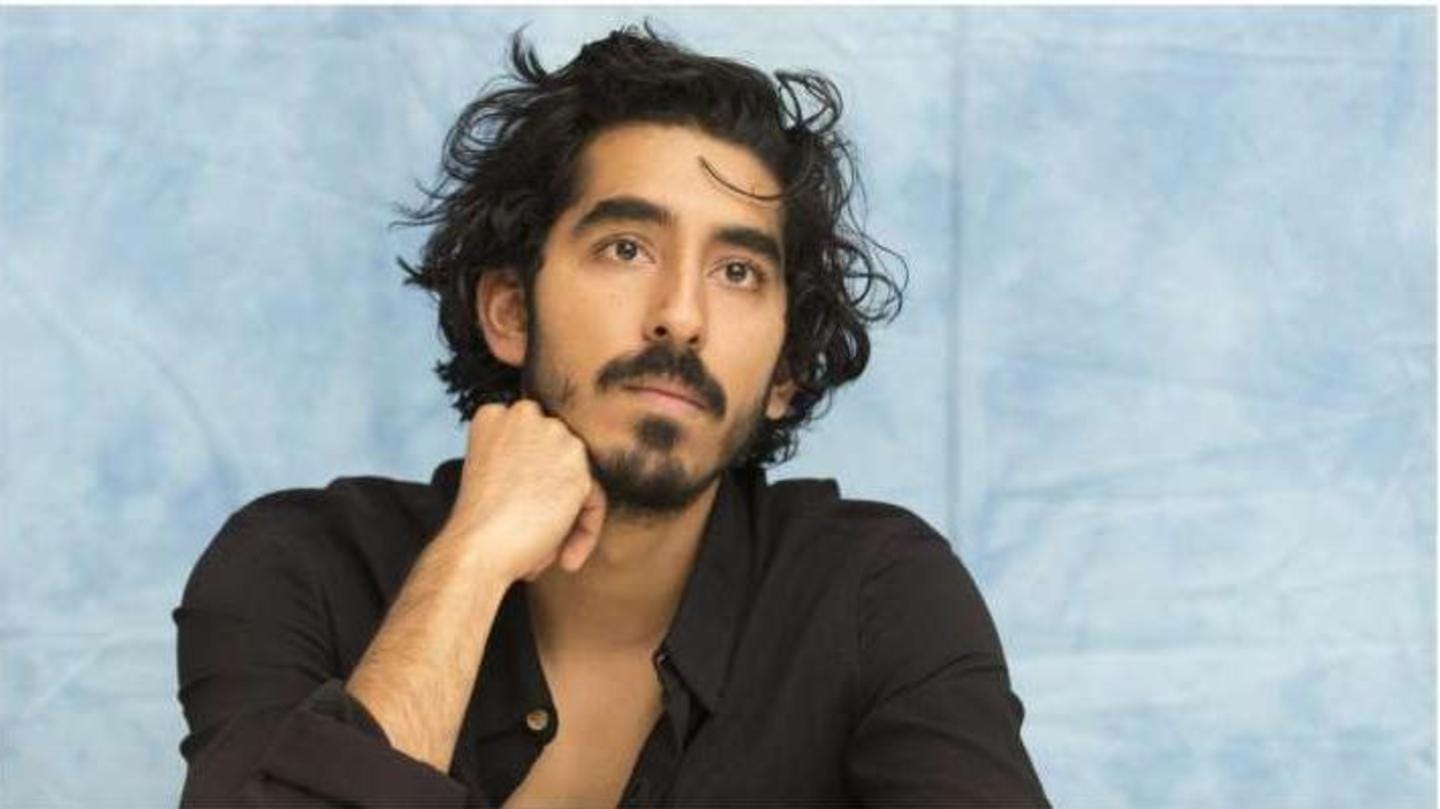 Monkey Man tells the story of Patel's character, who is an unlikely hero who takes on the world that is fueled by corporate greed after coming out of prison. He seeks revenge from the people who took away everything from him. The film also is a commentary on the eroding spiritual values. Patel has written the script with Paul Angunawela and John Collee.

'Thrilled to be partnering with Netflix,' says Patel

The actor said, "I'm so thrilled to be partnering with Netflix on this adventure. I hope this will be a fresh addition to the genre at a time in this industry where my story can become our story." "The opportunity to reimagine stories from my childhood and infuse them with my love of action cinema has been an absolute joy," he added.

Patel has 'The Green Knight' in the pipeline 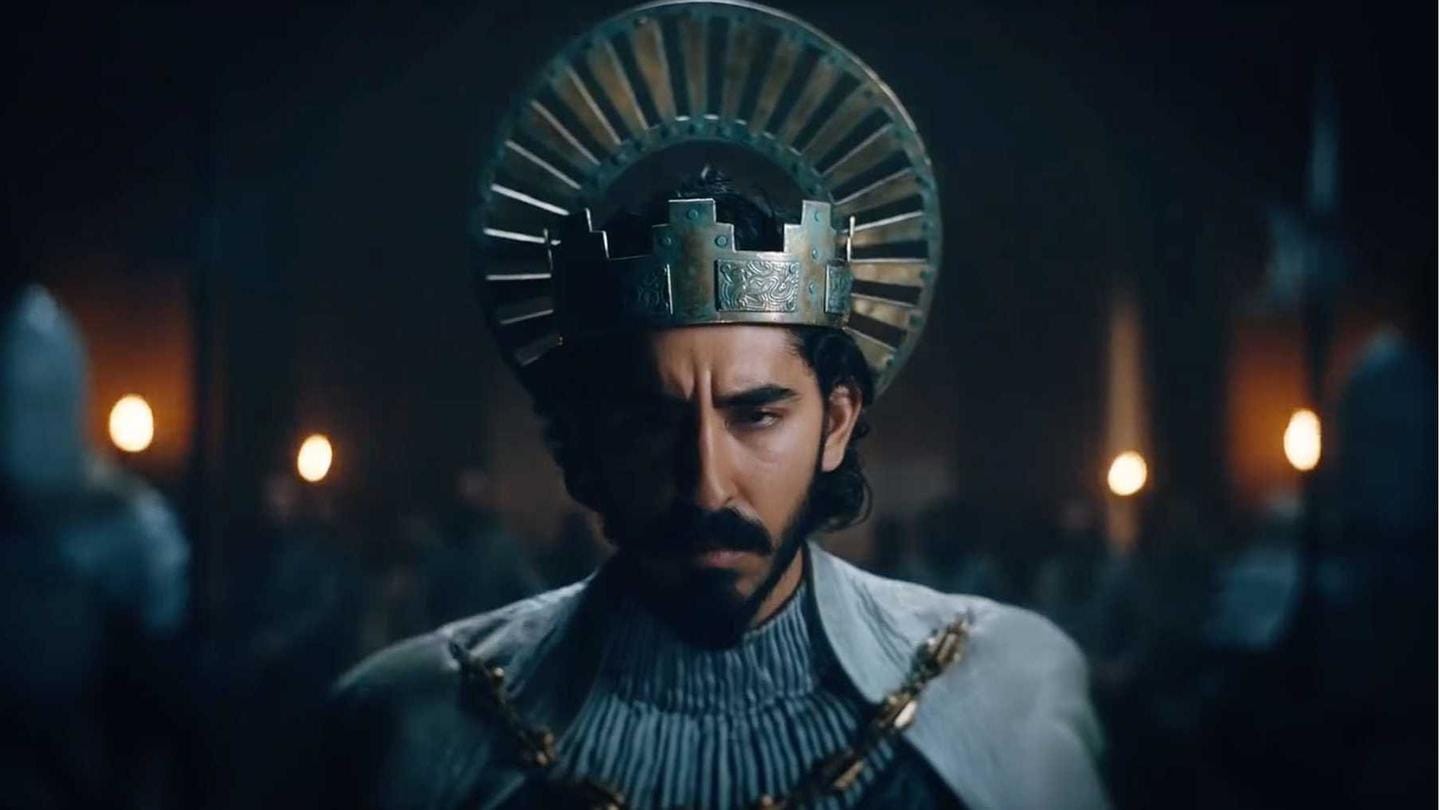 Notably, Patel has also produced Monkey Man along with Basil Iwanyk, Erica Lee, Jomon Thomas, Samarth Sahni, Christine Haebler, and Anjay Nagpal. The work on this film was completed during the pandemic. He was last seen in The Personal History of David Copperfield in 2019. He will next be seen in The Green Knight, which will be released by the end of July 2021.