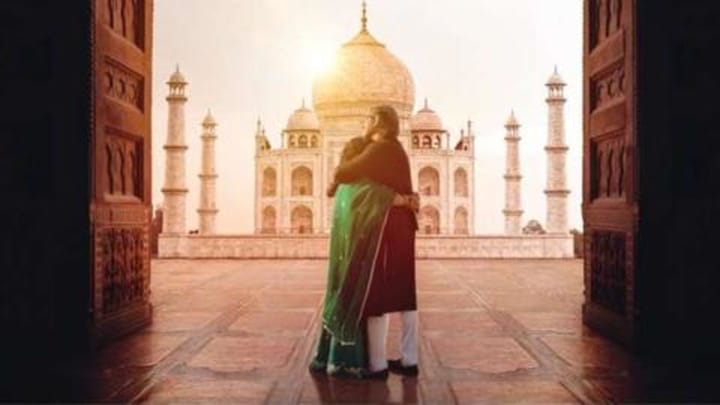 Netflix has dropped the official trailer of Taj Mahal 1989, its next Indian original series. The show, starring Neeraj Kabi (Talvar, Ship of Theseus) and Geetanjali Kulkarni (Court, Gullak) in pivotal roles, brings to us interconnected tales of friendships, romance, and heartbreak, way before the advent of social media and dating apps. Here's more about the upcoming series.

The series is set around Lucknow University in late 1980s

Set in and around Lucknow University in the year 1989, Taj Mahal 1989 showcases the interconnected stories of four couples from varied age groups and socio-economic backgrounds. The primary characters of the series include university professor Akhtar Baig (Kabi), his wife Sarita Baig (Kulkarni), a couple of young students, and a schoolgirl in love with an older guy.

Opening with a shot of the Taj, the trailer shows glimpses of the lives of a couple mired in a loveless marriage, another on verge of a divorce, a younger one entangled with jealousy and confusion, and another with age differences. While set in a different time frame, these love stories remain marred by the pertinent issues of romantic relationships- monotony, jealousy, and power.

Speaking about the show, Kabi said in a statement that it is a "relatable series of love, power and relationships." Meanwhile, Kulkarni said, "My character (Sarita Baig) in the series is honest, layered and finding love from her husband after marriage. Taj Mahal 1989, is not an ordinary love story, it's a complex web of emotions, and yet there is a sense of simplicity."

Taj Mahal 1989 is set to release on February 14, on the occasion of Valentine's Day. The new series would mark Netflix's second Indian original series of this year, after Jamtara: Sabka Number Ayega, that released last month.