Salman's 'Race 3' trailer has all ingredients of a blockbuster 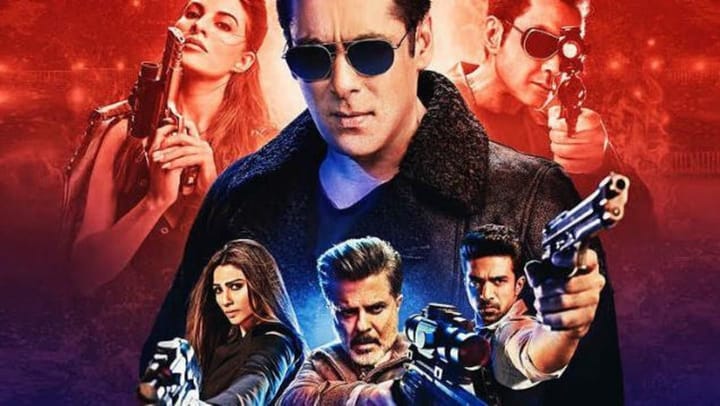 In a delight for all Bhai fans, the highly-anticipated trailer of 'Race 3' has finally been released. The sleek and stylish trailer of the Salman Khan starrer promises a mega action-entertainer. Given the immense buzz for the film, the trailer is likely to fetch record number of views in no time at all. 'Race 3' will hit the screens on Eid.

The trailer lives up to the mammoth expectations

The film is expected to create havoc at box office

The third installment of the successful 'Race' franchise is likely to smash multiple records upon its release on June 15. Besides Salman and Jacqueline, 'Race 3' also stars Anil Kapoor, Bobby Deol, Daisy Shah and Saqib Saleem. The film has been jointly bankrolled by Salman Khan Films and Ramesh Taurani's Tips Films. Choreographer-turned-director Remo D'Souza has helmed the project.

Salman had recently wrapped up the film's shoot

Salman and Jacqueline recently went to Kashmir to finish the last shooting schedule of 'Race 3'. The on-set pictures of the stars were all over the Internet till a few days back. The film is now in the post-production stage.