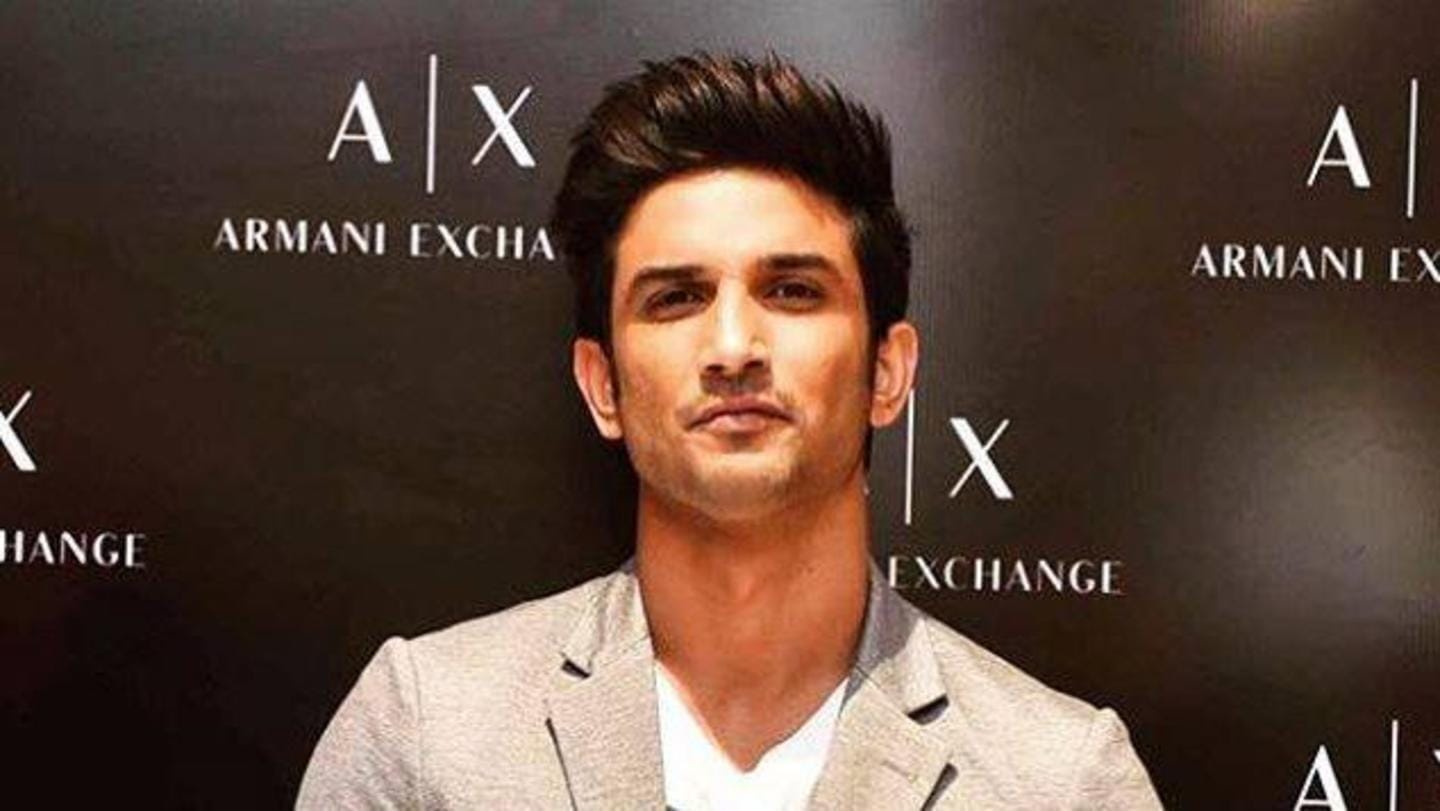 Citing several lapses and missing links in the ongoing investigation by Mumbai Police, a Delhi-based lawyer has called for a Crime Bureau of Investigation (CBI) probe into actor Sushant Singh Rajput's death. Ishkaran Singh Bhandari, who calls it a "people's movement" for justice, said a CBI investigation is pivotal in the matter to restore public confidence in the judicial system. Here are more details.

Sushant, aged 34, was found dead at his Mumbai home on June 14. The police termed it as a case of suicide. As part of its investigation, Mumbai Police has recorded statements of dozens of people, including the late actor's family, friends, and associates. But, many alleged foul play and demanded a CBI investigation. However, Maharashtra Home Minister Anil Deshmukh ruled out such a probe.

It should be called a case of 'mysterious death': Bhandari 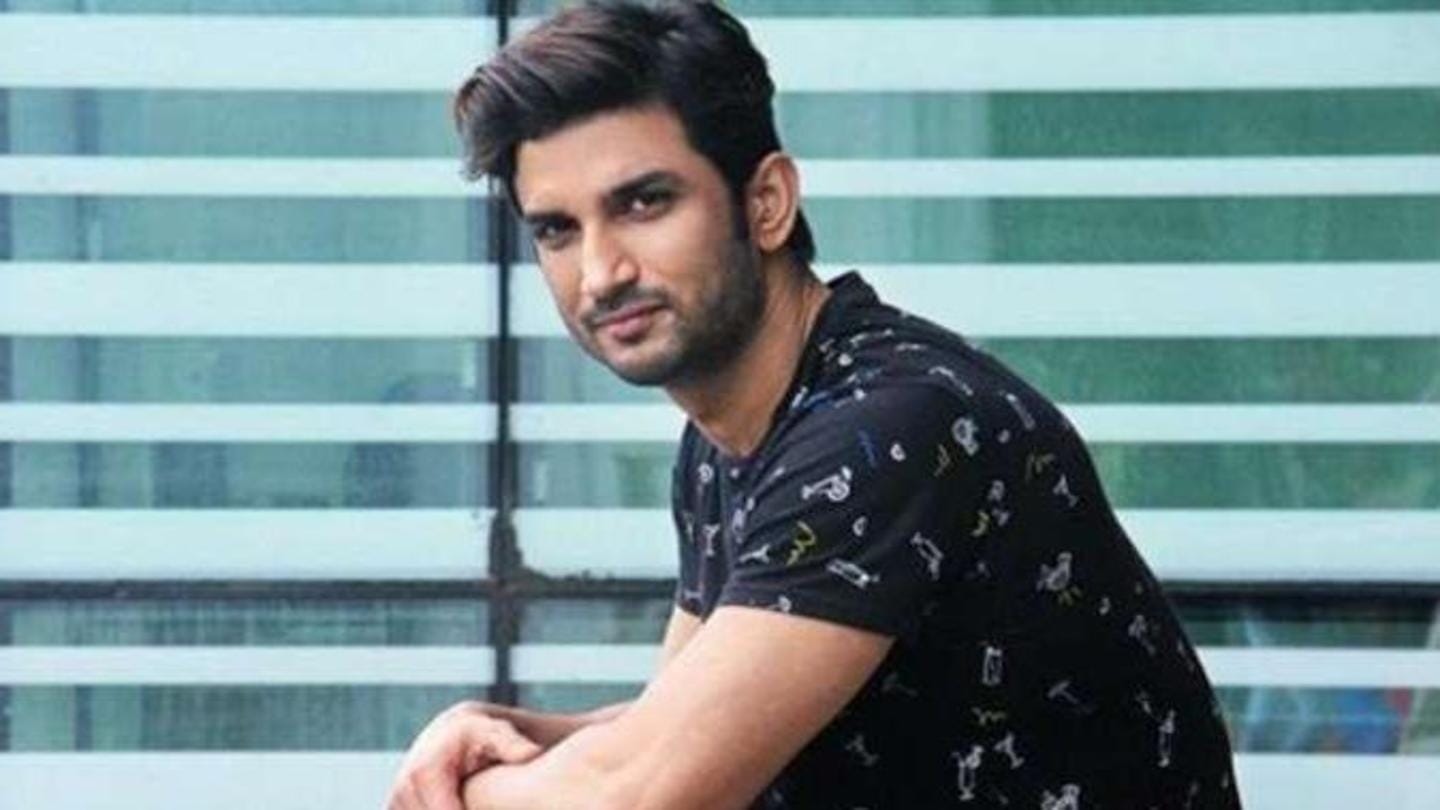 In a recent interaction with Hindustan Times, Bhandari said that until the probe is concluded, it should be termed as a case of "mysterious death." He questioned why the word suicide was used merely minutes after the news surfaced. "How do you come to that conclusion in a few minutes? So that means you have a predetermined conclusion," the lawyer told the publication.

He has also written to the Mumbai Police

Citing lapses on part of the Mumbai cops, Bhandari has written to Mumbai Police in this regard. Notably, reports suggest that Sushant allegedly changed 50 SIM cards on his phone. "That's an extraordinarily high number and that is why I wrote that this evidence must be sealed," the lawyer said. He has asked Mumbai Police whether they have ceased all those SIM cards. 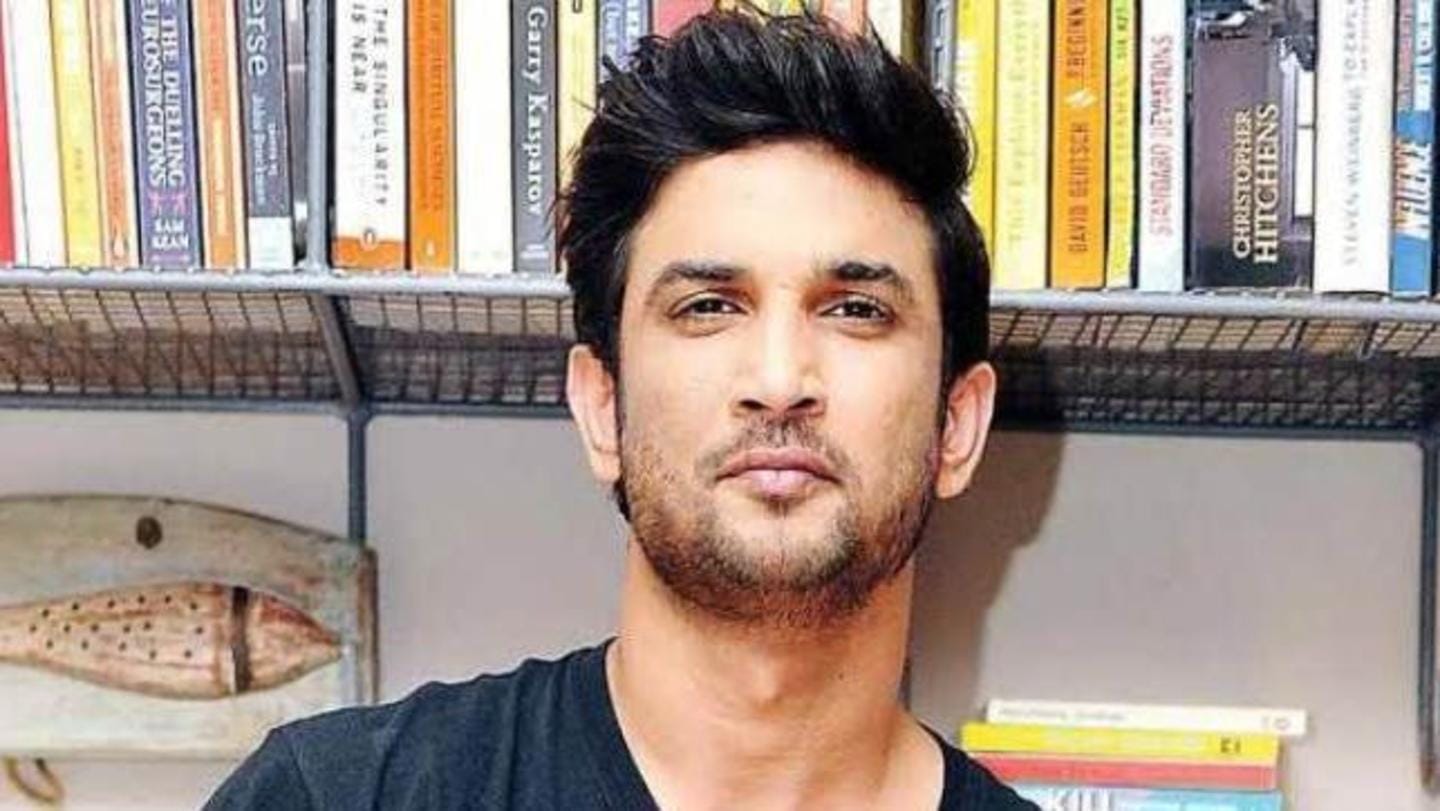 To avoid conflict of interest, CBI probe is needed: Bhandari

The lawyer added that in order to avoid any conflicts of interest, the case must be handed over from the local police to the CBI. "So, this has to go to CBI. In this case, there are lapses also," he pointed out. He added that they could also approach the court if the Maharashtra government does not allow a CBI probe in the matter. 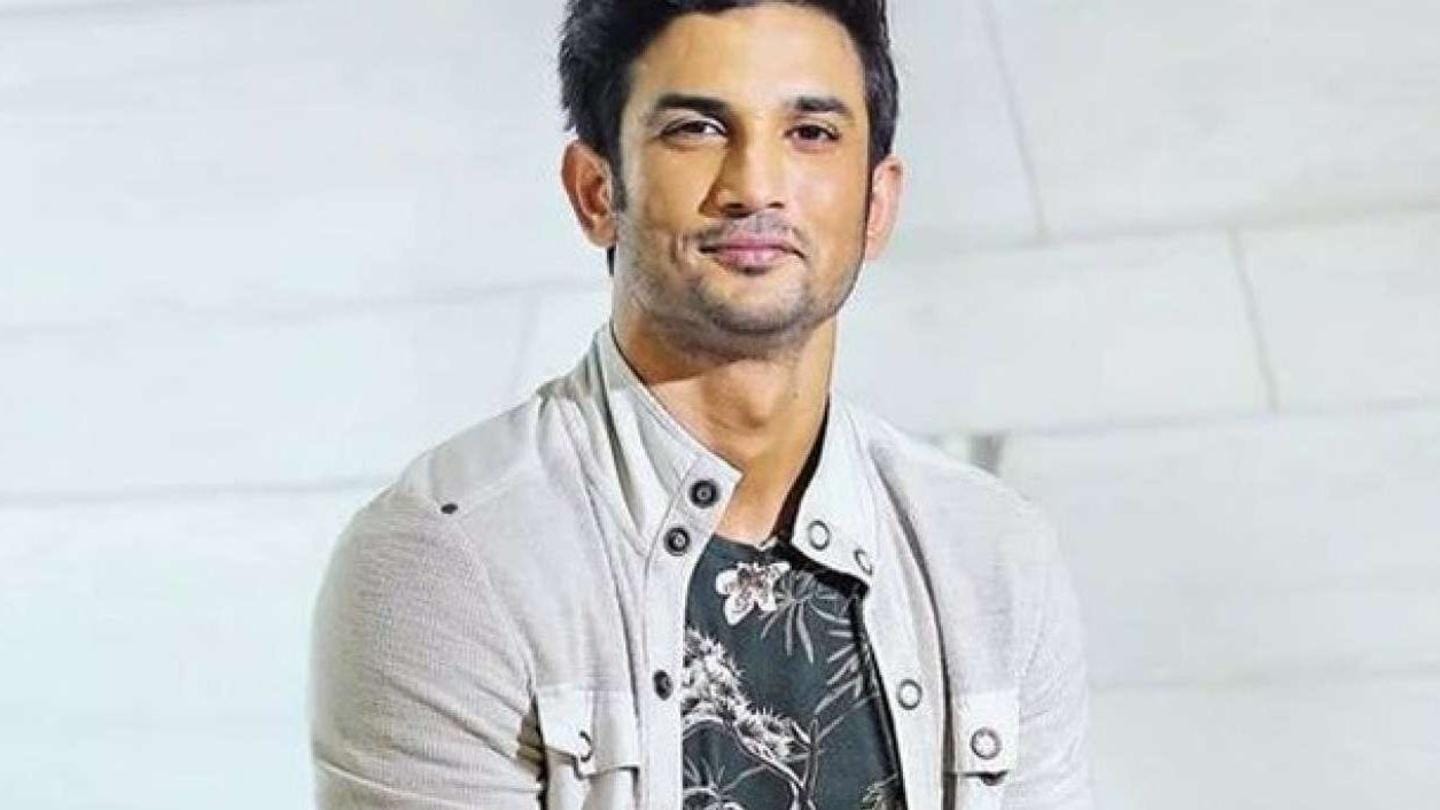 Meanwhile, Prime Minister Narendra Modi has acknowledged a letter from Member of Parliament and BJP leader, Subramanian Swamy, wherein he had sought a CBI probe into Sushant's death. In his letter, Swamy had alleged foul play in the actor's death and questioned Mumbai Police's investigation. Others, including actor Shekhar Suman and Sushant's former girlfriend Rhea Chakraborty, also demanded a CBI inquiry.