Sonam is planning to cast Swara in her directorial debut 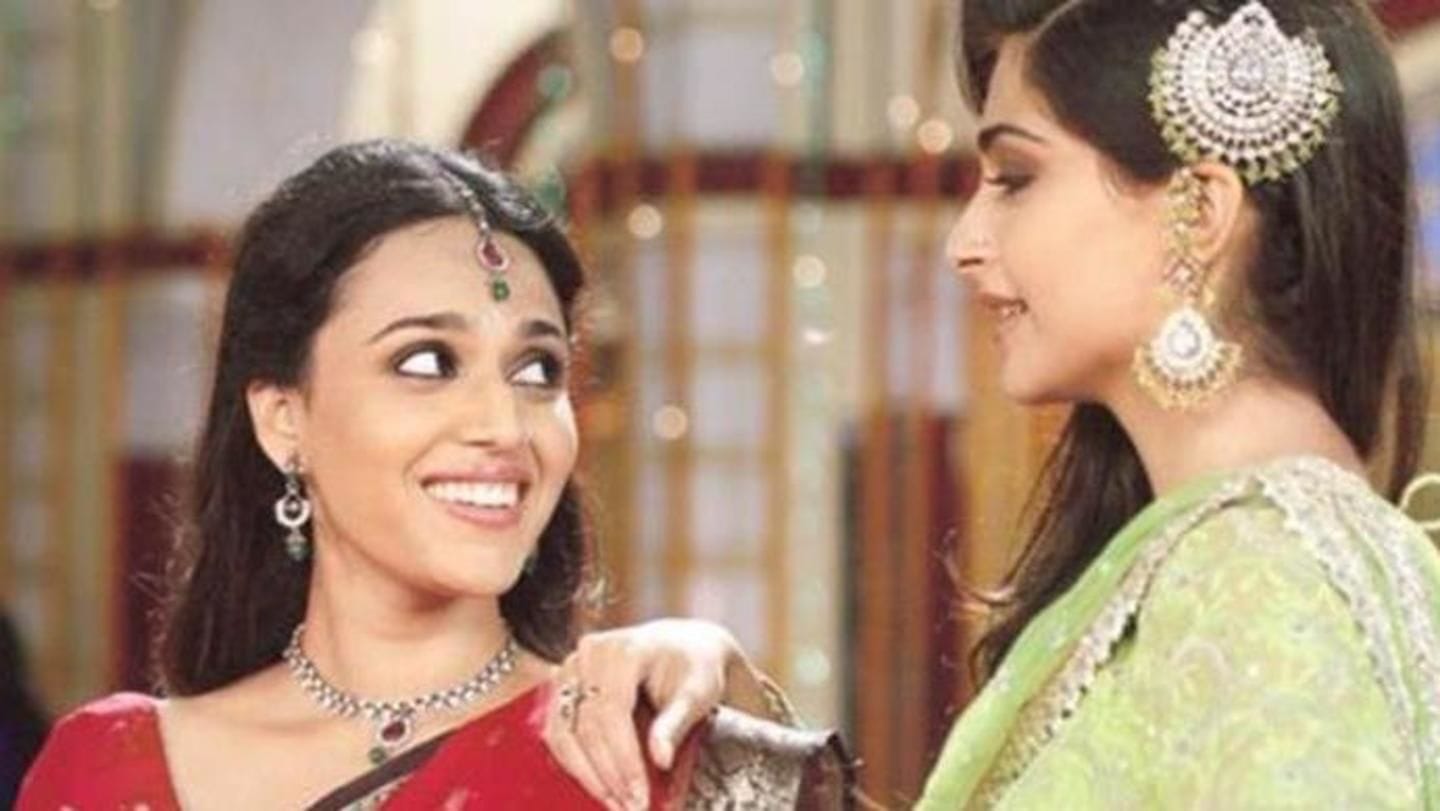 That Sonam Kapoor Ahuja and Swara Bhaskar are best of friends is known to all. The two ladies have worked together in three films till now namely, 'Raanjhana', 'Prem Ratan Dhan Payo' and 'Veere Di Wedding'. And as per latest updates, they might collaborate for the fourth time as Sonam is planning to cast Swara in her directorial debut.

Sonam has specifically written some stories for Swara 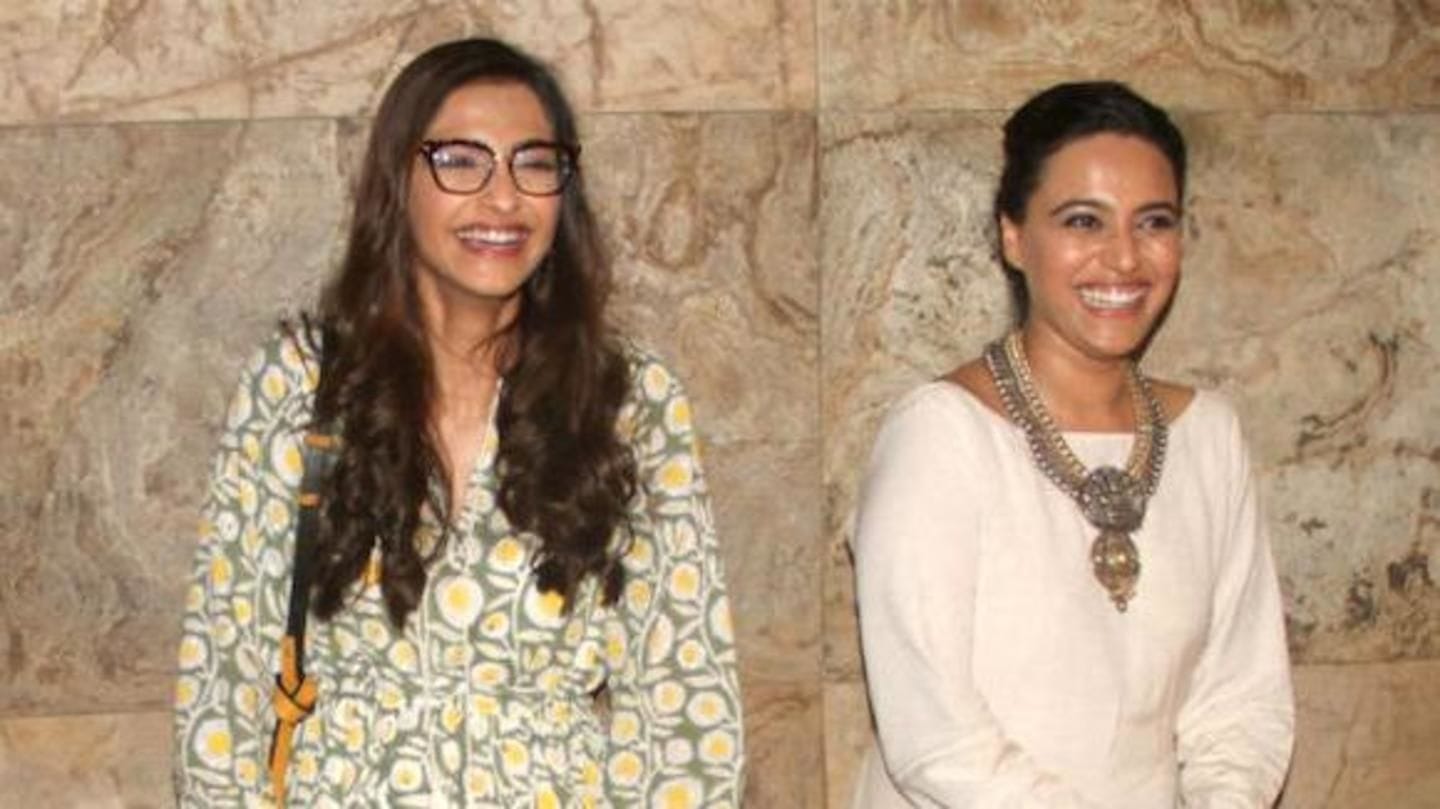 Media reports have it that Sonam is considering directing a film after she finishes the shooting of 'Ek Ladki Ko Dekha Toh Lisa Laga'. She is currently going through several scripts and will soon finalize the one she wants to make. She is keen on casting Swara in it. The 'Neerja' actor has herself written some stories too, keeping her best friend in mind.