Over the years, Tony Stark has created many stellar suits.

Most of them are used for his role as Iron Man, and sometimes they are made for his friends. Even his enemies can't resist the temptation of stealing or recreating his designs.

While there are many to choose from, this article will focus on the most important suits in the Iron Man lore.

In this article
First suit 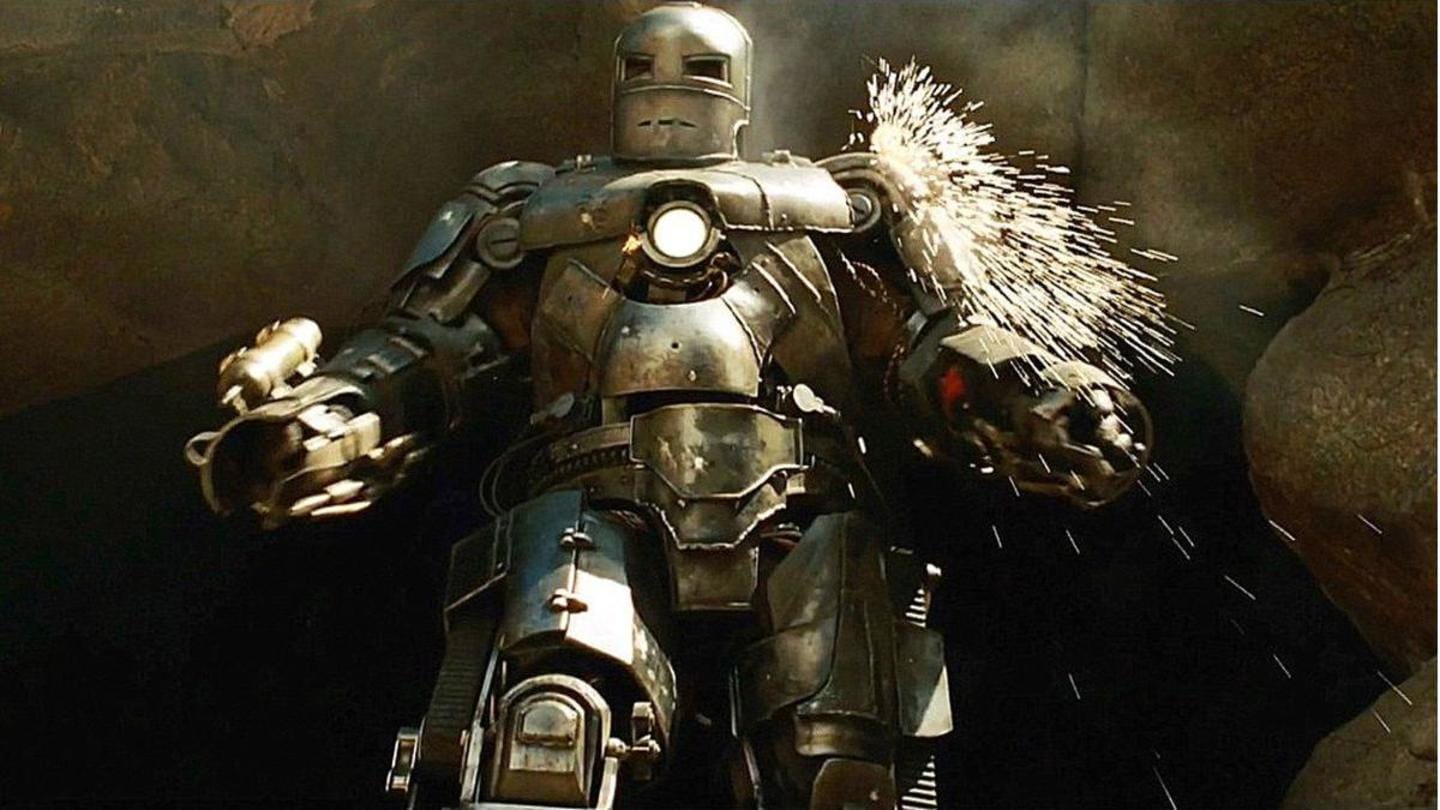 The iconic red and gold blend may have skyrocketed Iron Man's fame among fans, but without Mark I, Stark would have never survived.

The movie version of the suit is just functional enough to get him out of captivity.

However in the comics, the suit is able to fly and has advanced weaponry like flamethrower, tear gas grenades and a functional Unibeam. 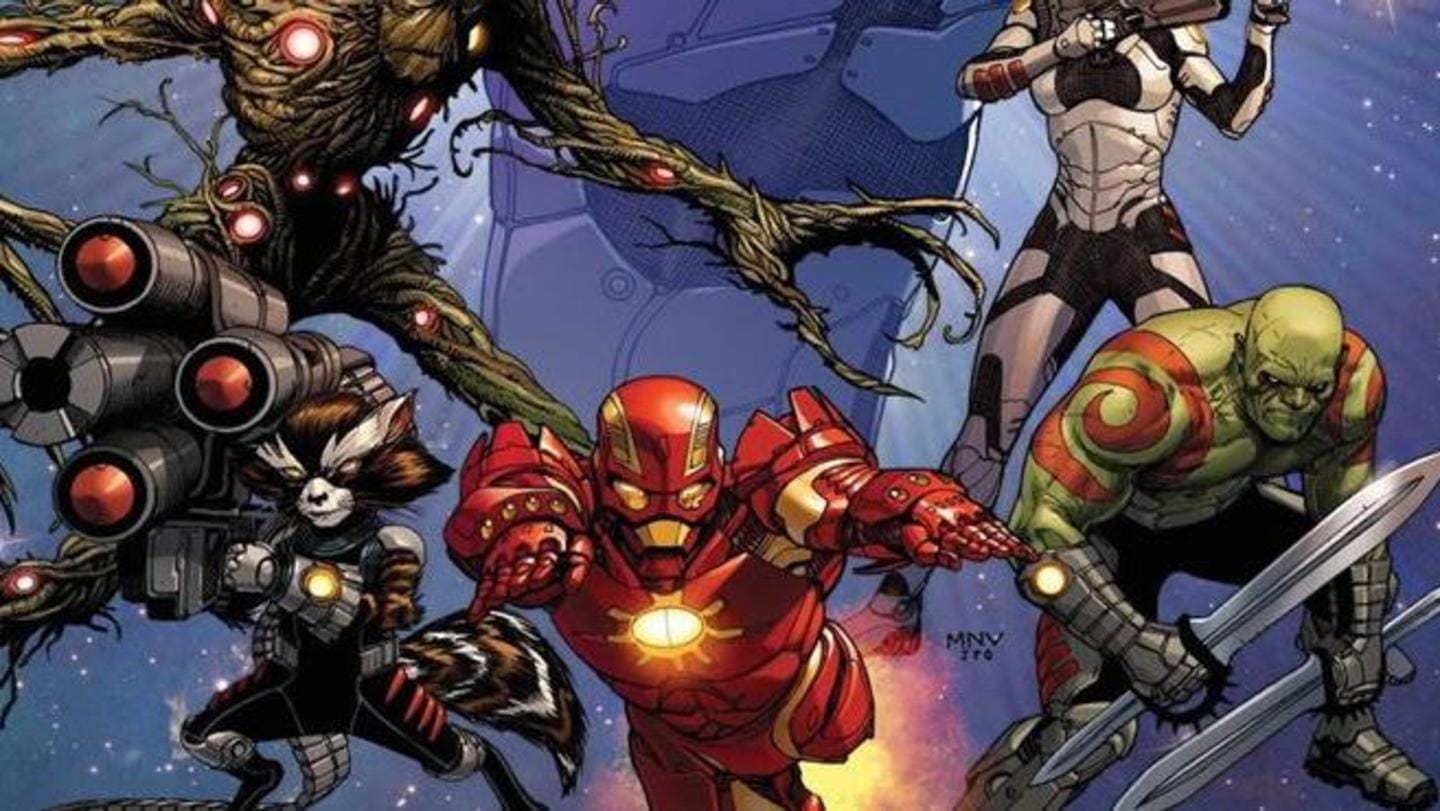 After joining the Guardians of the Galaxy, Stark creates a space armor for hassle-free space travels.

Along with regular Iron Man weaponry, this armor has two flight modes: warp speed for interplanetary travel, and sub-warp speed which reaches Mach 10.

With an A.I. called P.E.P.P.E.R. embedded in the suit for emergency, the suit also allows him to control his other armors on Earth. 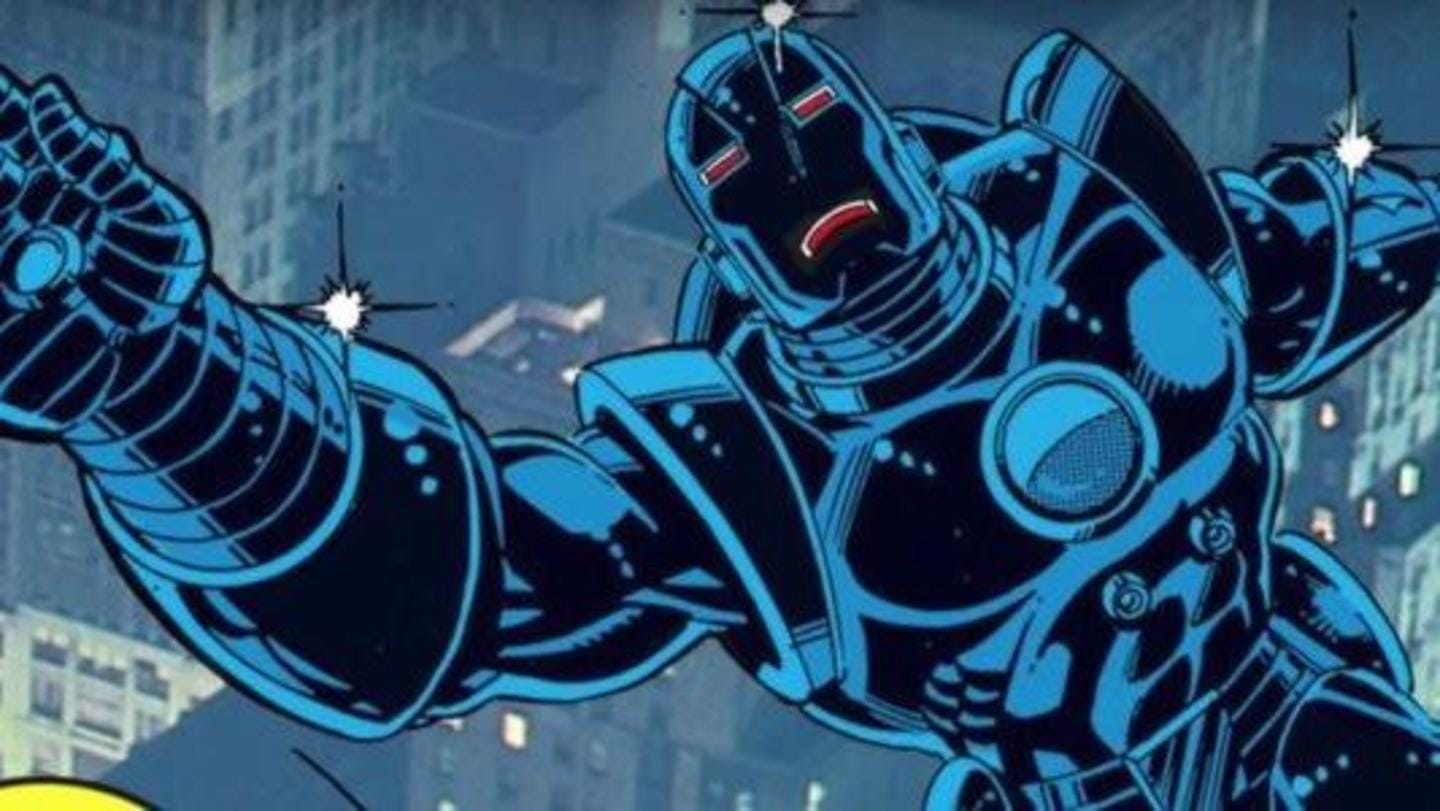 For covert missions (like extracting extremis from a Colombian drug dealer), a powerful stealth suit came into existence.

This suit is capable of camouflage, can create holograms for disguise and illusions, and contains silent weaponry.

There is excessive space between the suit's joints to reduce any sound from movement.

However, this quiet armor can resist force blasts, like the ones from Mandarin's Spectral ring. 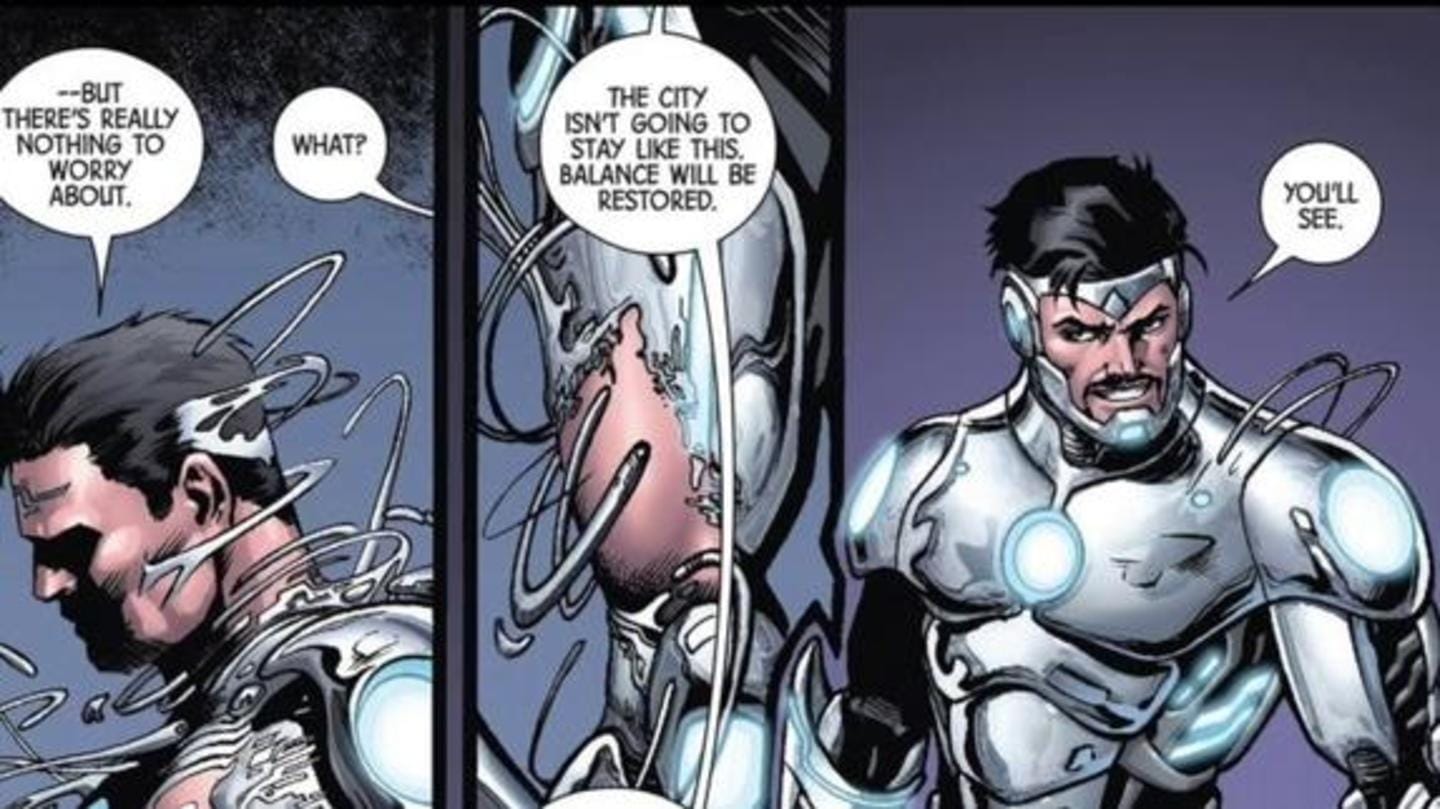 The Endo-Sym Armor, a full liquid symbiote suit has psionic bonding with the user. This bond allows Stark to control it remotely and summon it without any electronics.

Unlike Spider-man's symbiote suit, this suit doesn't have an intelligence of its own.

The suit has forming compounds to build a hulk-like physique, is capable of absorbing electromagnetic energy, and can protect against sonic attacks.

Bleeding edge is one of the best armors in Marvel 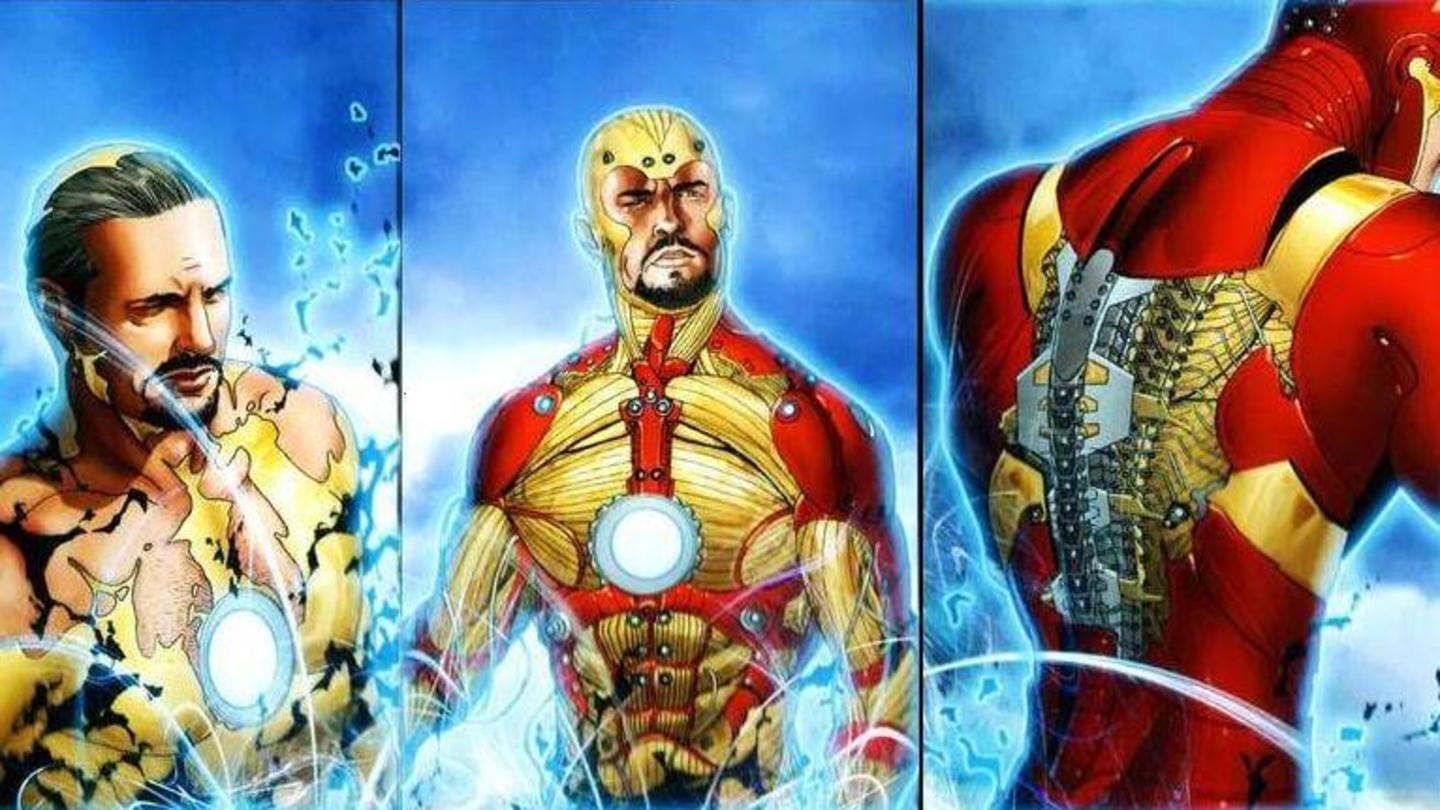 An armor made of nano-machines that can transform into any type of structure on Stark's skin, this suit is kept inside his body to turn into Iron Man armor when required.

This shape-creating ability can also be used to make weapons out of his imagination.

Along with regular Iron Man suit features, the R.T. node on the suit provides superhuman-level multitasking and learning capabilities.