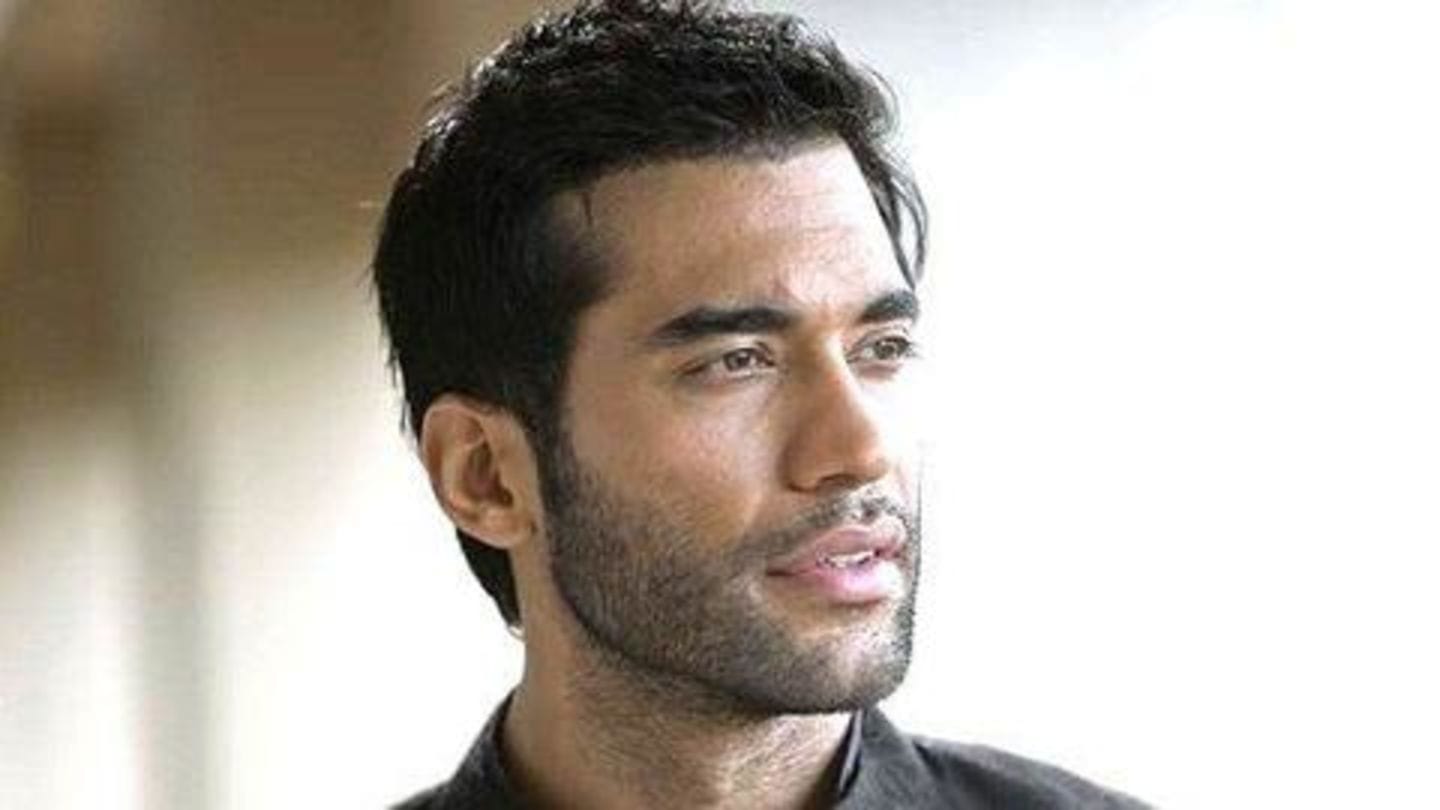 In an unfortunate incident, popular TV actor Kushal Punjabi has passed away, aged 37. The cause of his death remains unknown. He is survived by his wife Audrey Dolhen and his 3-year-old son. The news of his demise was shared by fellow actor Karanvir Bohra on Twitter. "Ur demise has shocked the hell out of me. I'm still in denial (sic)," Bohra wrote.

This is unfathomable, penned Bohra

Ur demise has shocked the hell out of me.I'm still in denial @PunjabiKushal I know you are in a happier place,but this is unfathomable.
You really inspired me with the way you saw life, but what was I to know.
I will always remember u as a #dancingdaddy #fit a #lifeenthusiast pic.twitter.com/qv31QMH8C8 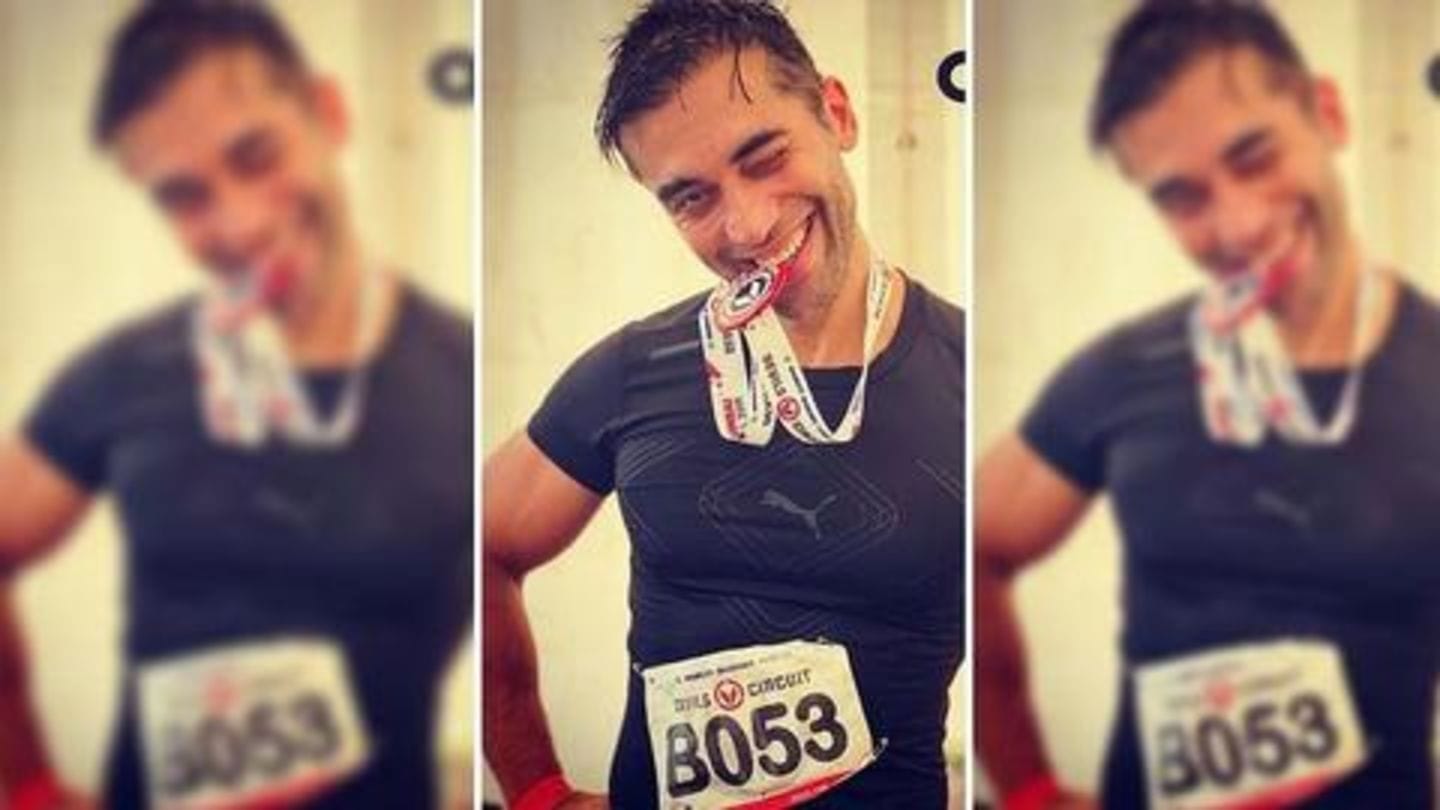 Bohra's post has been flooded with comments from fellow actors, who seem shocked to learn about Kushal's sudden demise. Shweta Tiwari wrote, "What??? Oh my god! When? And how?" Meanwhile, actor Vikas Kalantri penned, "Wait what? When did this happen. Really sad. Cant believe this. May his soul rest in peace shocked." Ashmit Patel wrote, "Beyond shocking. May his soul rest in eternal peace." Here is a bit about his rather short life Born and raised in Mumbai, Kushal was a pretty versatile actor. He was active in dance, athletics and sports during his school days. He was also quite fond of travel and adventure. A professional Modern Jazz and Hip Hop dancer, he had choreographed the Gladrags Manhunt Megamodel, Mrs. India contests, countless fashion shows and music videos. May his soul rest in peace.

Baba Sehgal says he was like a brother to him

I just cannot come to the terms that Kushal is no more. Always ready to face challenges of all kinds and such an adorable father. He was a friend but more like a younger brother to me. RIP #KushalPunjabi pic.twitter.com/GZxdgp5t3A