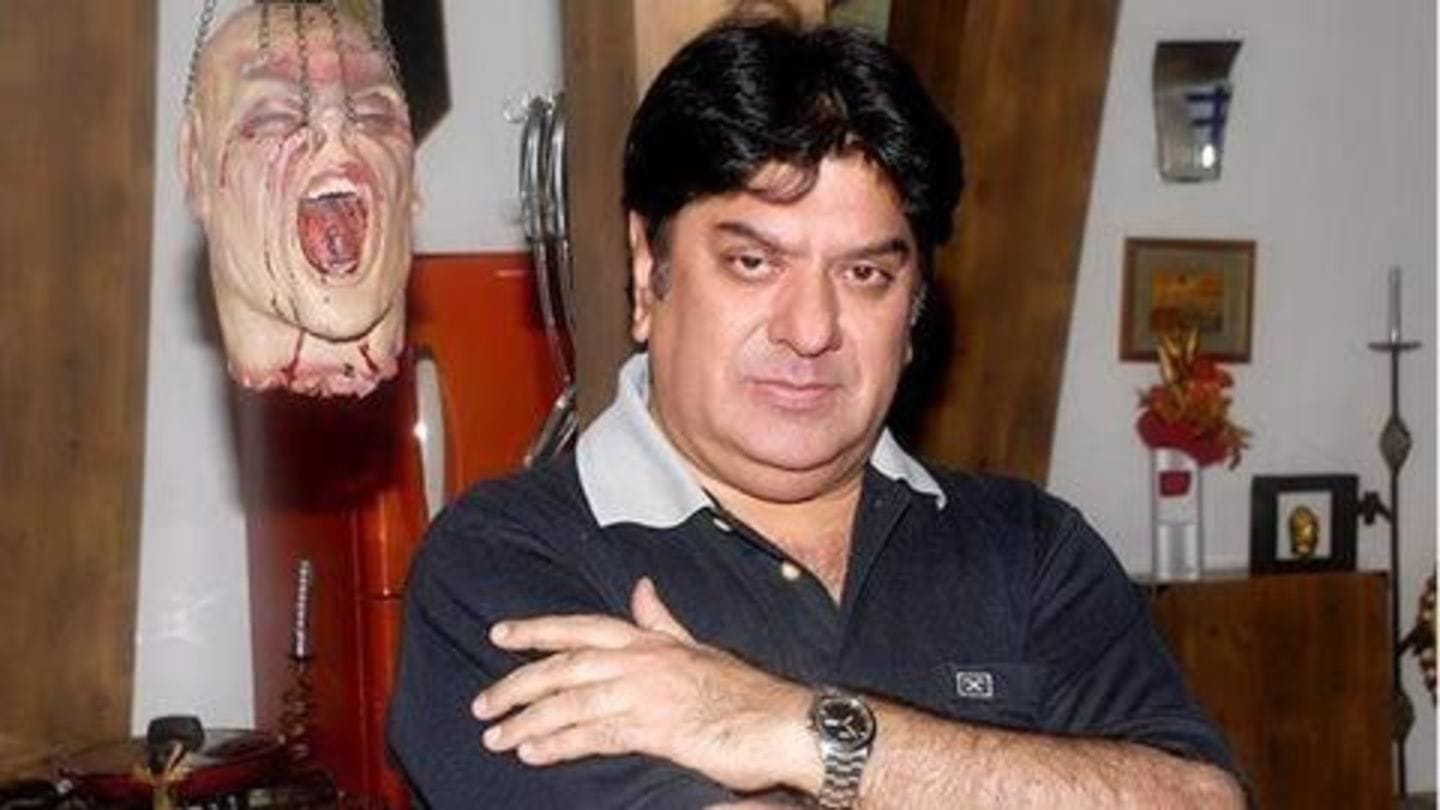 Renowned filmmaker Shyam Ramsay, the man behind Bollywood cult horror-sleazy movies, passed away today. He was 67. According to media reports, Shyam was suffering from pneumonia. Reports suggested that he was rushed to a Mumbai-based hospital in Andheri, after he complained of chest pain, where he breathed his last. Reportedly, the veteran director's funeral will be held at Vile Parle crematorium today.

Shyam was suffering from pneumonia, informed his nephew Amit

The news of Shyam's demise was confirmed by his nephew, Amit Ramsay. "With profound grief and sorrow, we inform you about the sad demise of Shyam Ramsay. He was suffering from pneumonia and passed away around 5:00 am this morning," he said. 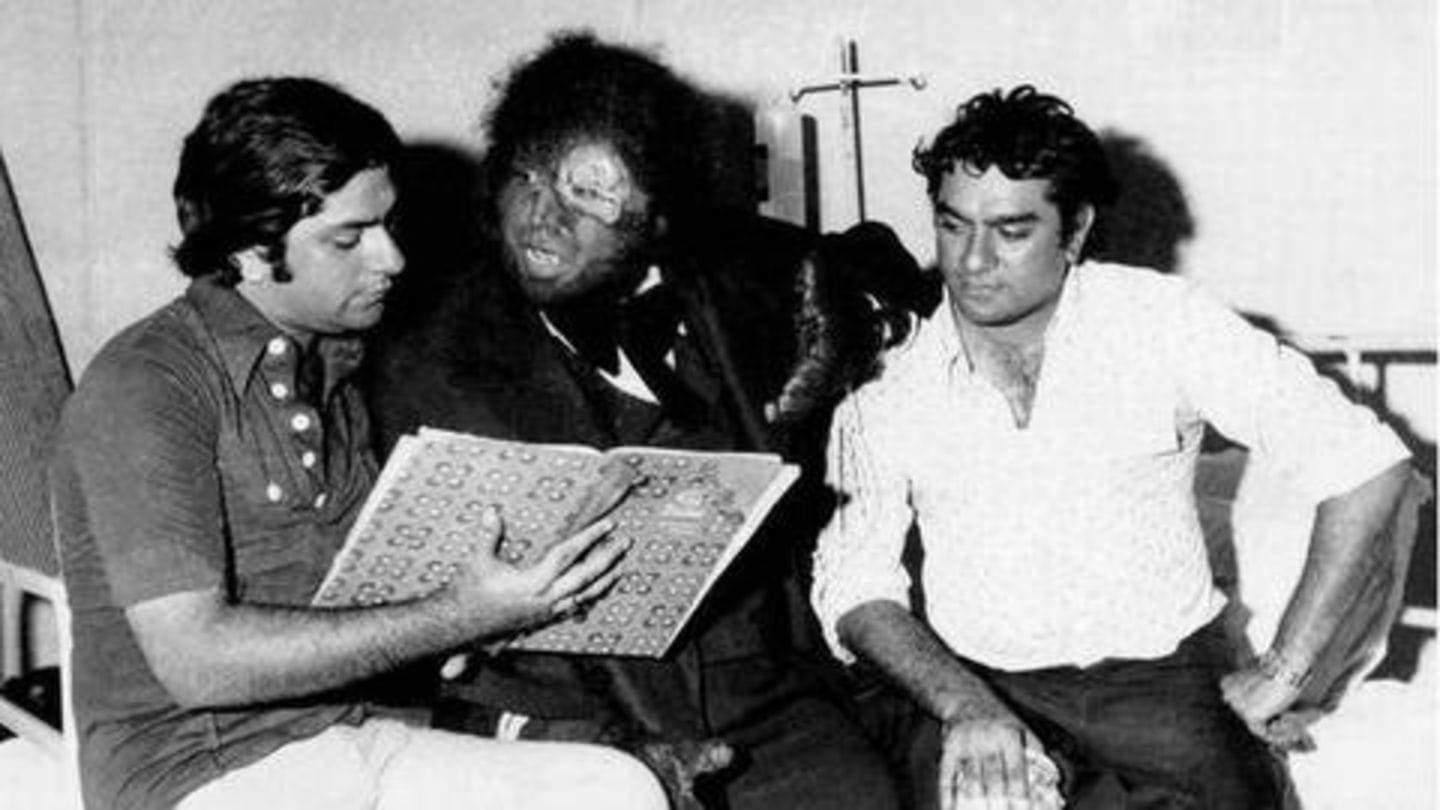 The Ramsay Brothers, sons of Fatehchand U Ramsinghani, lost another of them before Shyam. Tulsi expired last December. The 77-year-old filmmaker had suffered a heart attack, and breathed his last in Kokilaben Hospital. Meanwhile, Shyam is survived by his two daughters, Sasha and Namrata.