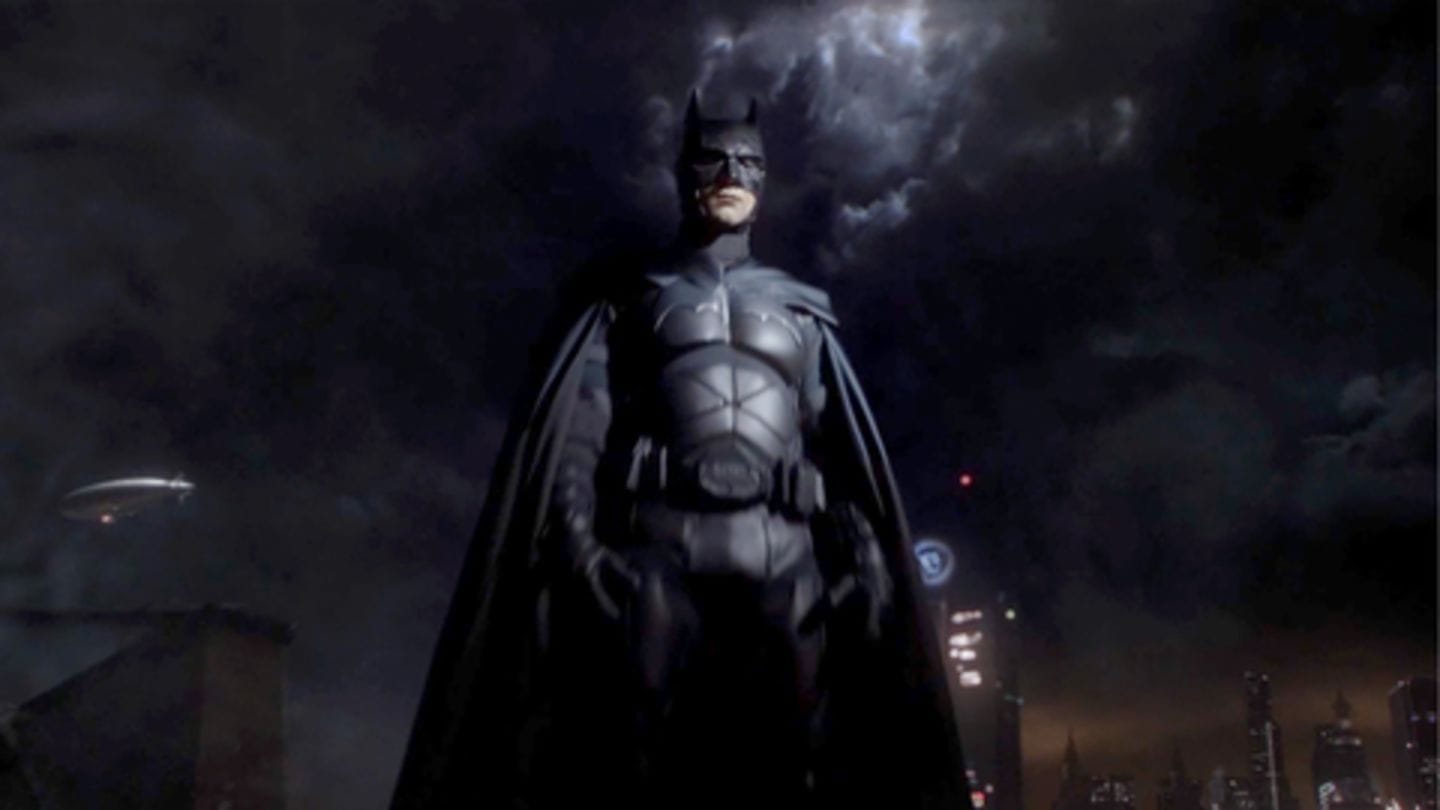 Batman or Bruce Wayne is a beloved superhero. Astonishingly, he is a mere mortal, albeit extremely wealthy, without any superpowers. However, this has never stopped Batman from taking on DC's most powerful characters. Although incredibly skilled in combat, Batman like Marvel's Iron Man sometimes depends on his suits to give him an advantage. We bring you the five most powerful Batman suits.

In this article
Power Armor Batsuit

The Man of Steel versus the Bat of metal 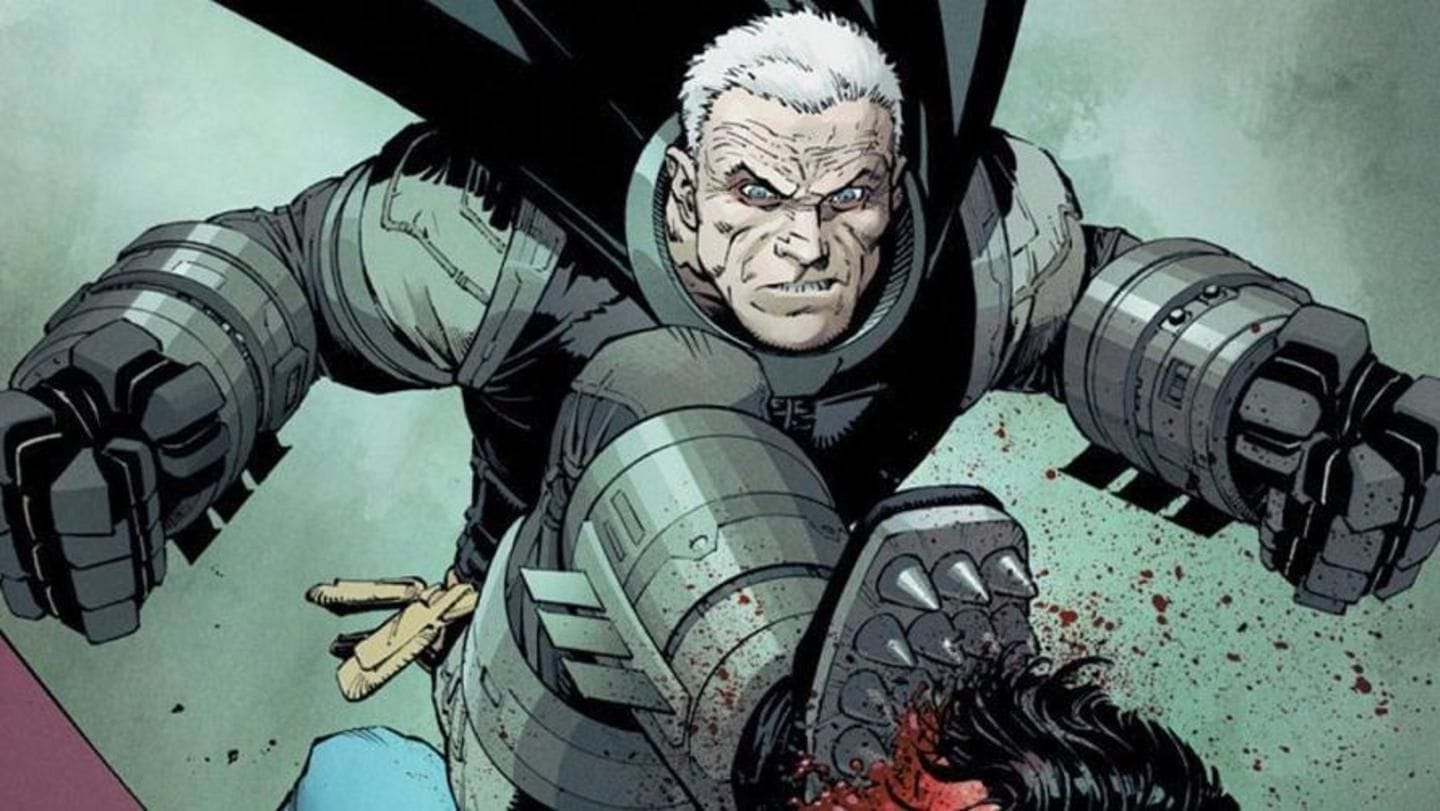 The power armor batsuit might be recognizable from Zack Snyder's 'Batman v Superman'. However, it was inspired by Frank Miller's 'The Dark Knight Returns' comic. Batman's suit, specifically designed to fight Superman, has armored gauntlets and spiked cleats on boots. It can connect with power grids to deliver nasty shocks and comes with a sonic disruptor pistol that Batman uses to disorient Superman.

The hunter becomes the hunted 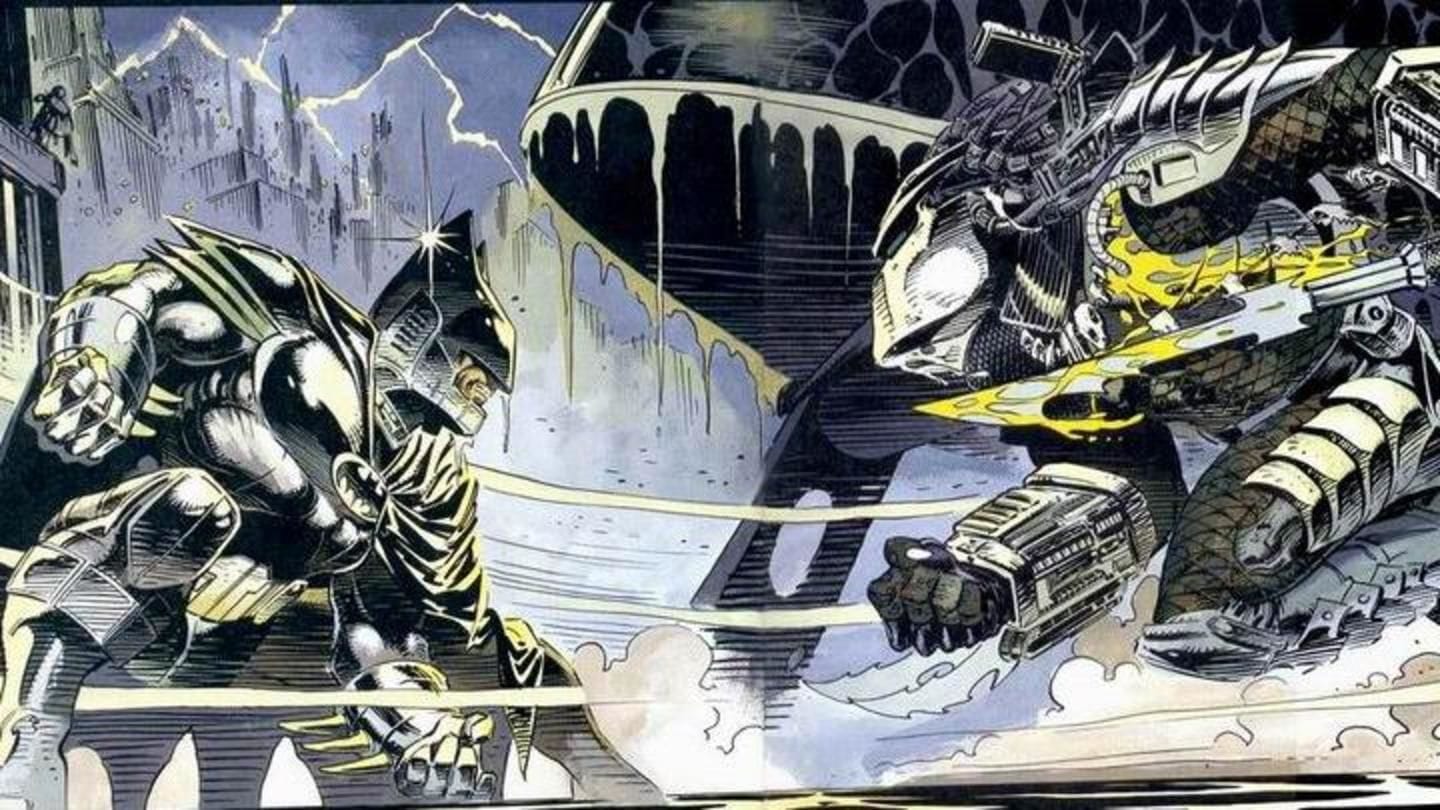 In 1991, a comic crossover saw our caped crusader fight Predator. To outmatch the deadliest hunter on earth, Batman designed a specific exoskeleton called the Predator Suit. The suit's sonar negated Predator's advantage of turning invisible, beside giving Batman added strength for hand-to-hand combat. Coupled with armor that blocked Predator's sharp blades, Batman not only defeated Predator but also drove the alien to suicide.

The Dark Knight gets a little darker 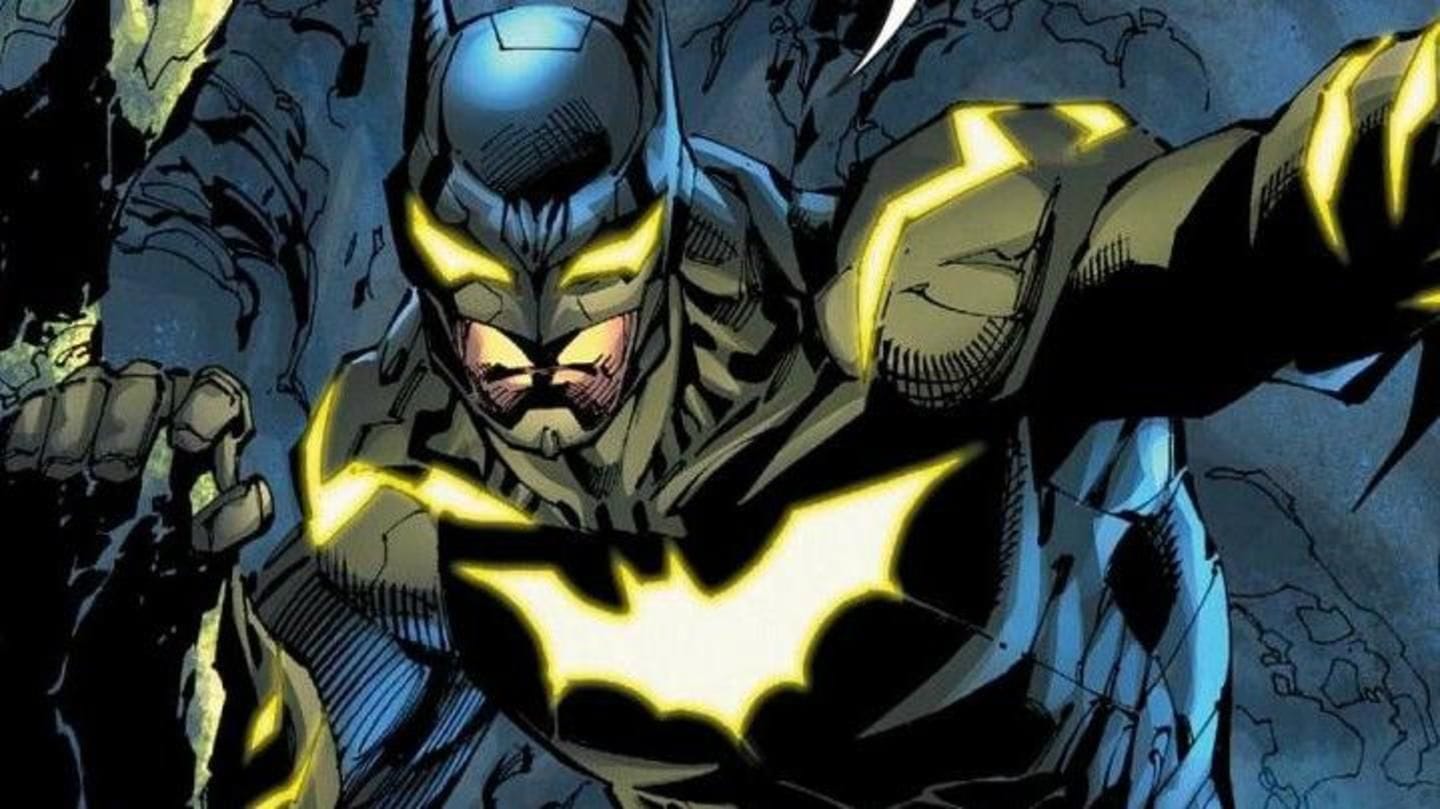 Batman has always been known for stealth which struck fear into the heart of enemies. His Stealth Suit enhanced this aspect in 'Superman Unchained'. The armored suit could notably adapt to all systems that tried to detect it. After that, it would adjust itself to remain undetected. Considering, Batman hid from Superman's X-ray vision and other detection methods, the suit's remarkable nature is unquestionable.

You and whose army, Batman? 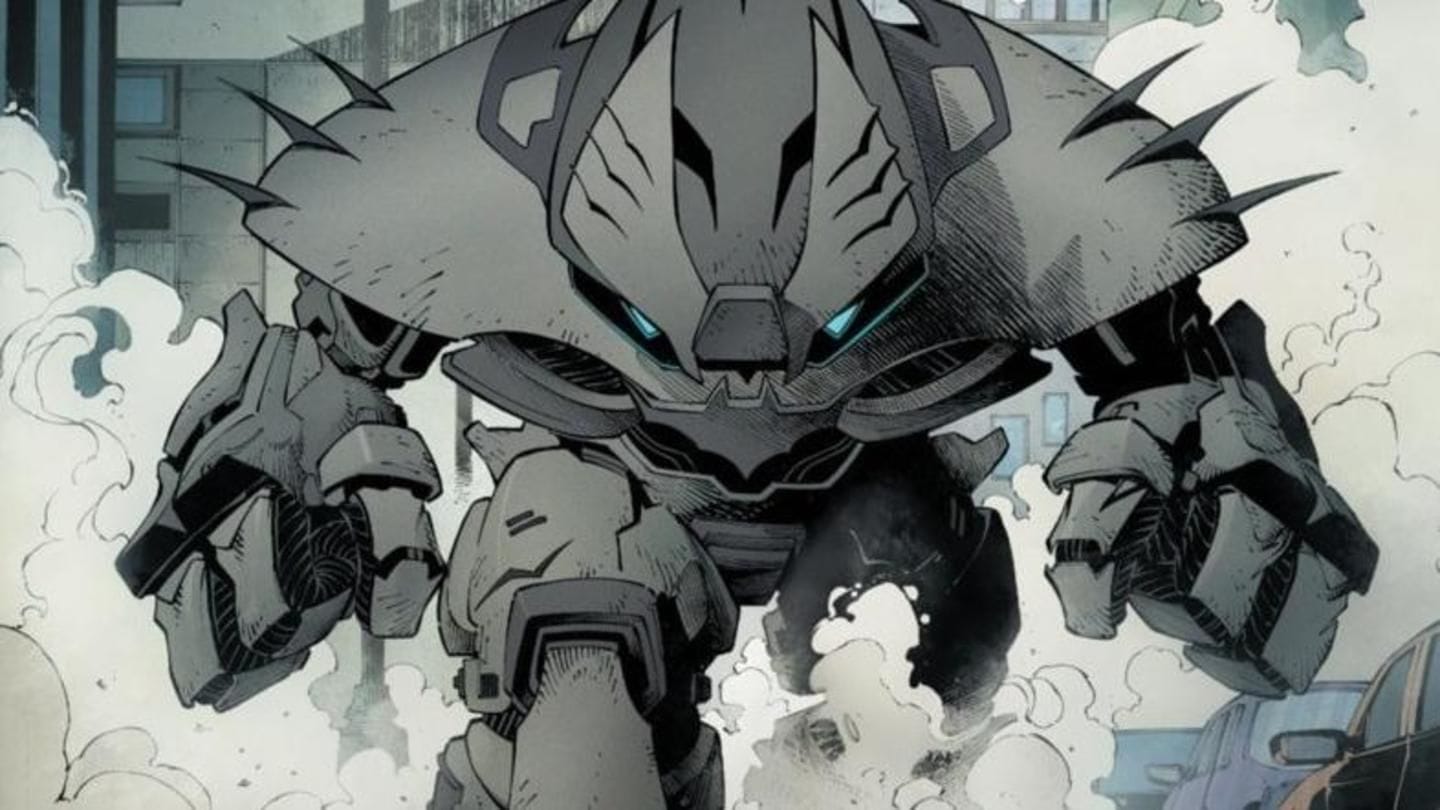 Batman has contingencies planned to combat members of the Justice League. The Justice Buster is the answer. It can track Flash's movements and attack with a frictionless coating, dehydrate Aquaman of all moisture using a foam coating. It has a citrine neutralizer and nerve attack system for Green Lantern and Cyborg. The suit's Red Sun, Plasma Shield and Thermal function help Batman subdue Superman. 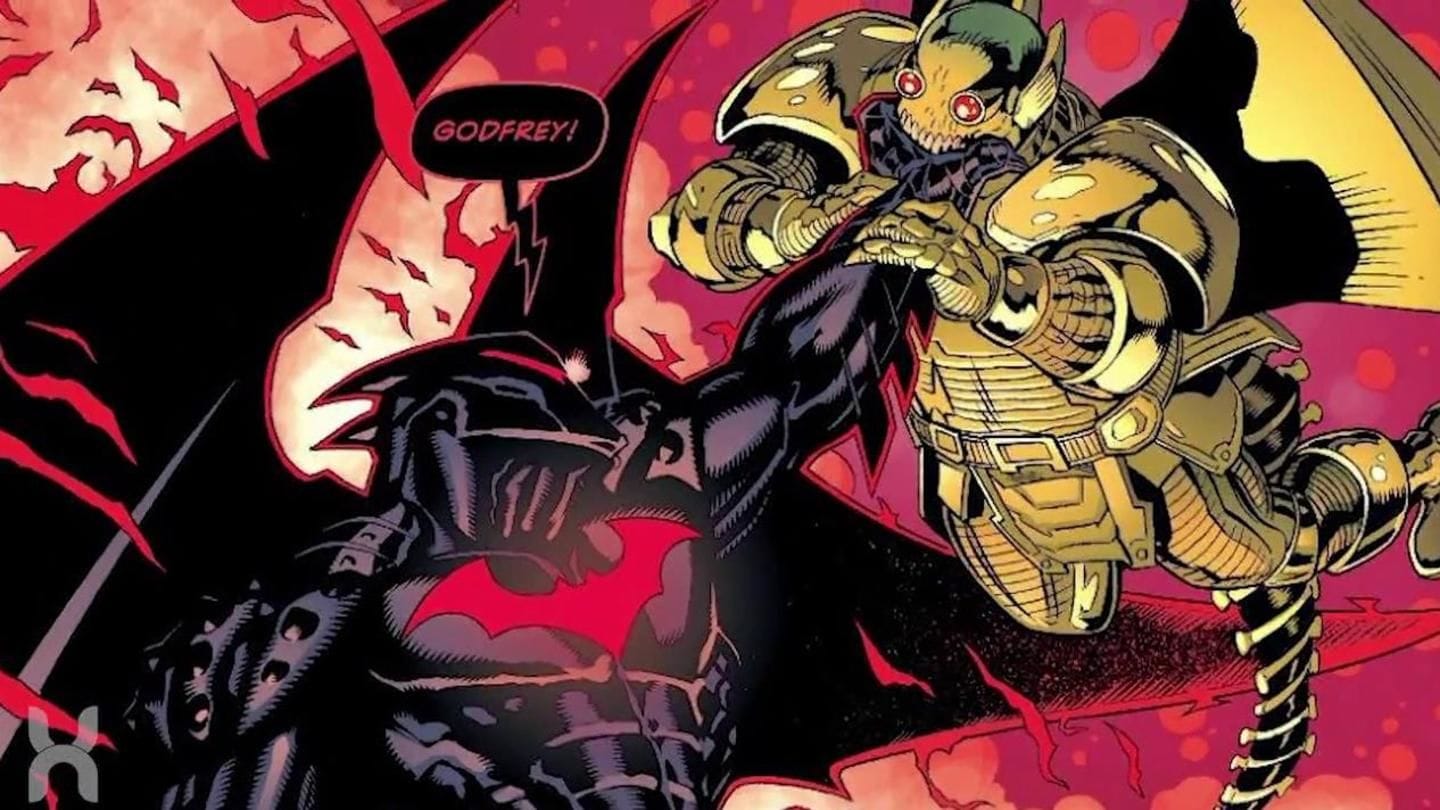 Designed together by members of the Justice League, the Hellbat suit is clearly the most powerful suit in this list. It was forged specifically to enhance Batman's physical abilities. Equipped with wings, claws, energy blasts from the chest, the suit makes Batman strong enough to hurt Darkseid, who is almost the DC equivalent of Thanos. However, the suit severely drains Batman's energy and metabolism.